WEST PALM BEACH, Fla. — Darlington Dragway has long been a showcase of speed and thrilling action in one of America’s greatest motorsports destinations.

It has also been a place of innovation and racing history. Now, the South Carolina track is recognized as a legendary facility as part of the International Hot Rod Association (IHRA) Hall of Fame.

The 1/4-mile drag strip was constructed by Harold Brasington, who built nearby Darlington Dragway in 1950, and Woodrow Hall under the guidance of IHRA founder Larry Carrier. It opened in 1976 and has remained a mainstay on the IHRA schedule. It has hosted multiple national events, the IHRA Sportsman Spectacular and has served as home to the IHRA Division 9 (Raiders) Summit Team Finals.

Innovative at the time, two towers were constructed to relieve congestion at the starting line. The track also was home to the first five-second pass and the first 200 mph pass by a door car when Bill Kuhlman ran 202.24 mph in a Pro Mod at the IHRA national event in 1987. 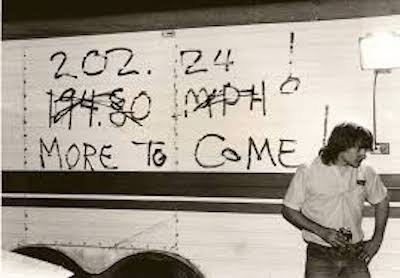 “The King of Speed” Kenny Bernstein won in both Top Fuel and Funny Car, while legendary female drivers Shirley Muldowney and Rhonda Hartman also enjoyed their share of success at Darlington. 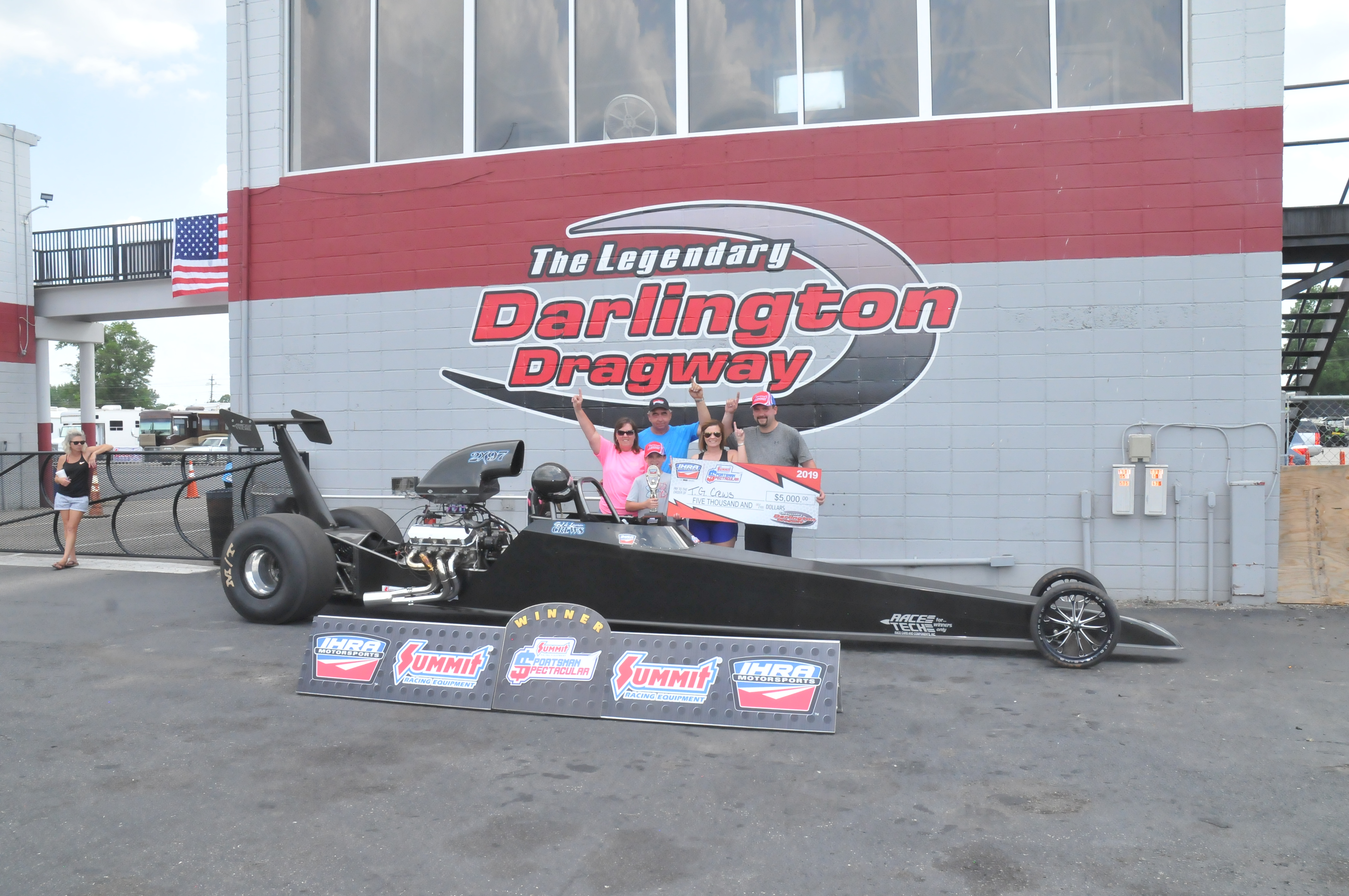 The track played a key role in the first Pro Mod championship for Shannon “The Iceman” Jenkins who won both national events there in 1997. He beat rival Scotty Cannon in the final of the season-opening Winter Nationals and John Bartunek in the IHRA Finals. Cannon was also a multiple-time winner at his home state track.

Speaking of legendary matchups, Tom “The Mongoose” McEwen beat Don “The Snake” Prudhomme at the 1984 Winter Nationals. Others to conquer the South Carolina strip include IHRA Hall of Famer Rickie Smith, who was nearly unbeatable during a stretch in Pro Stock, Darrell Alderman in his famed Dodge, and Funny Car star Raymond Beadle, who also earned fame as car owner for 1989 NASCAR champion Rusty Wallace.

Those are only some of the greats to win at Darlington. 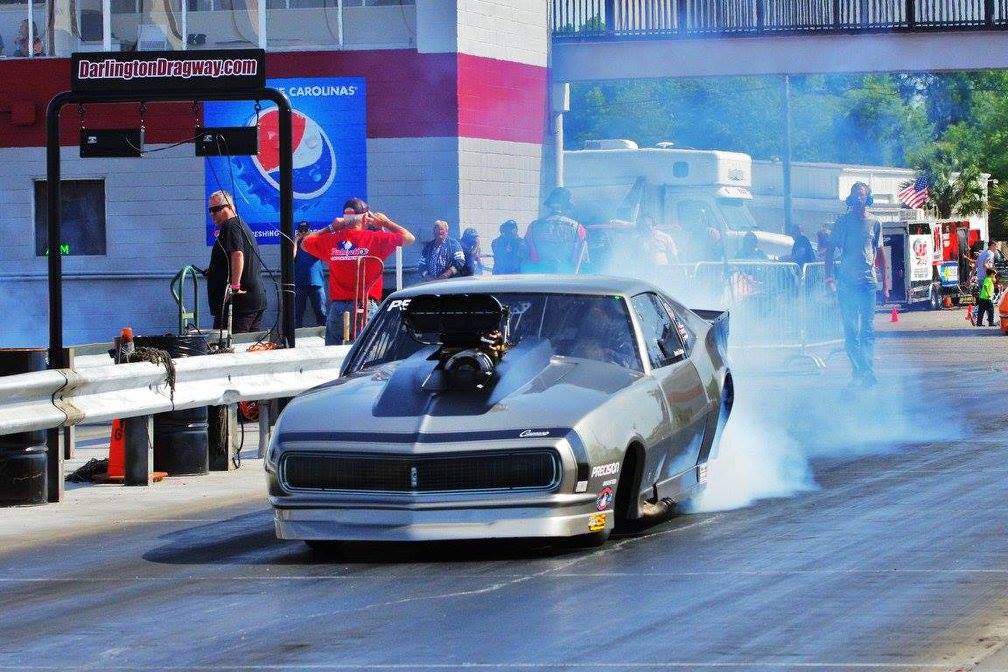 The tradition of champions continues today with Tylor Miller one of the top Doorslammer racers in the country. His sister, Brooke, won back-to-back Junior Dragster track championships at Darlington, before moving up to the Pro Mod ranks with the Pee Dee Fleet Motorsports Team. 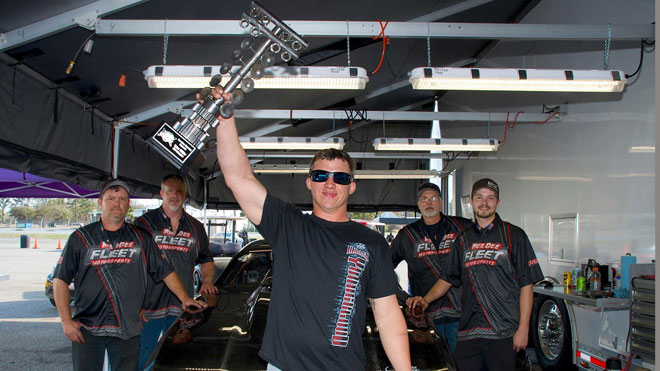 They are the children of track operators Russell and Dee Dee Miller, who took over the legendary facility in 2015. They, along with track manager Rhett Gardner, have returned it to one of the premier racing facilities in the United States.

There was a complete overhaul of the track, which included a new drainage system and 750 feet of the track from the burnout boxes past the 1/8-mile finish line made all-concrete. In 2016, the revived facility was named International Hot Rod Association Track of the Year. 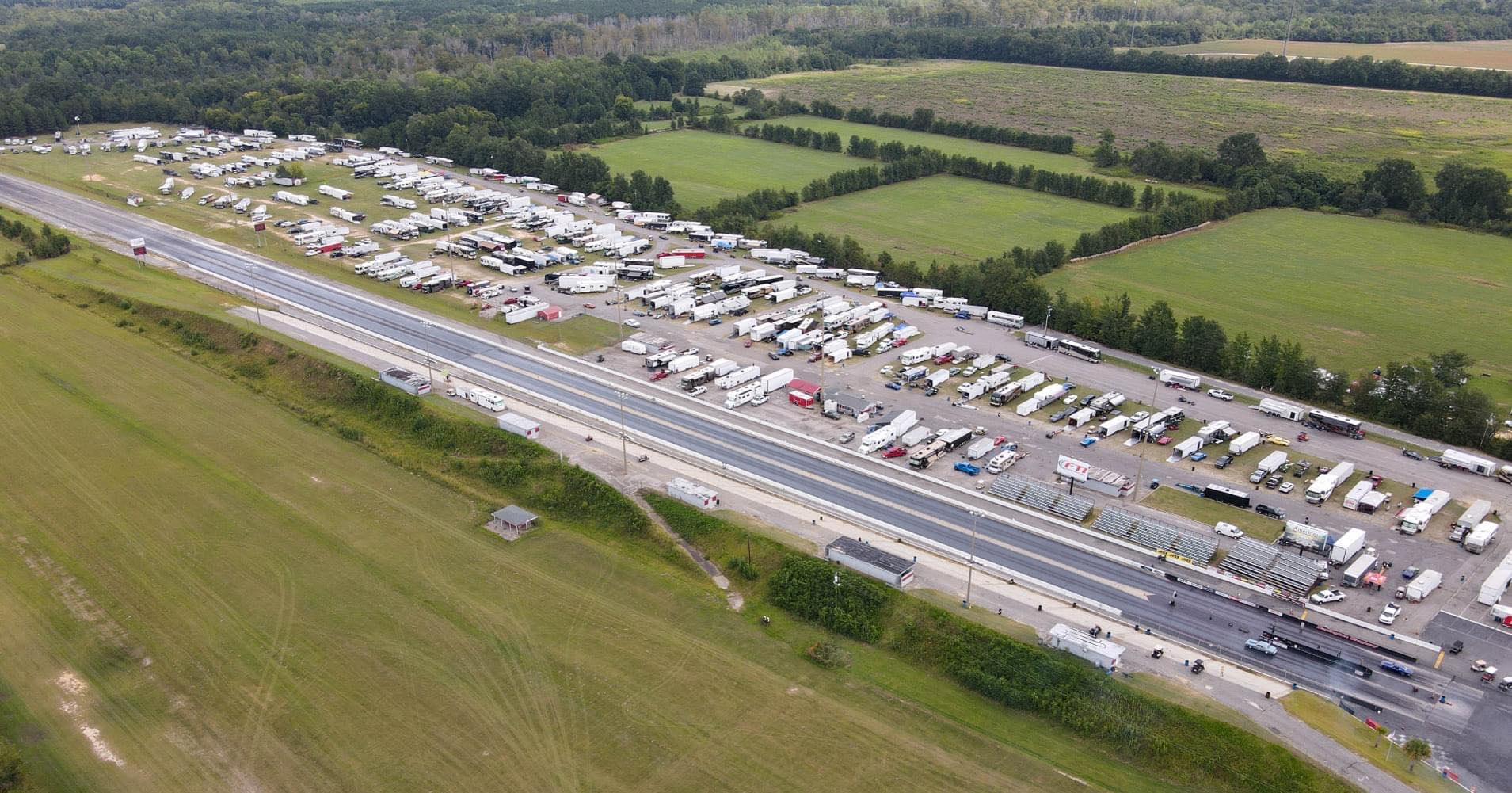 In 2021, Scotti Watts (Top), Aaron Brock (Mod) and Budd Trammell II (Junior) were Darlington representatives at the IHRA Summit SuperSeries World Finals. The track continues to play a key role in drag racing history and will serve as home to the IHRA Division 9 (Raiders) Summit Team Finals once again in 2022.

With a rich history that extends to today, Darlington Dragway has well earned its spot as an IHRA Hall of Fame facility.