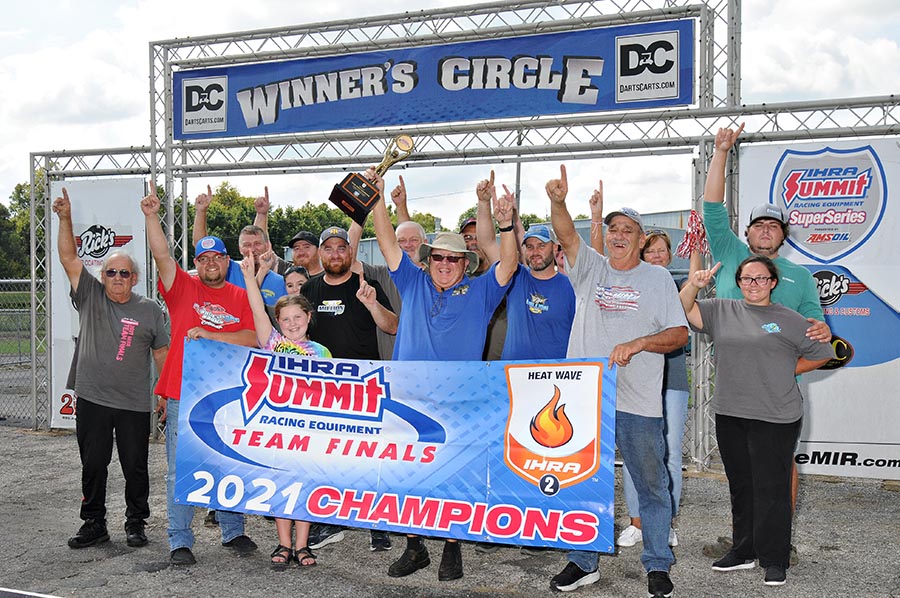 Brainerd Optimist had two individual champions, Marty Goldsmith and Maddie Calhoun, while Top and Mod champions represented London Dragway and Ozark Raceway Park. Others were honored with special awards in addition to the main event. 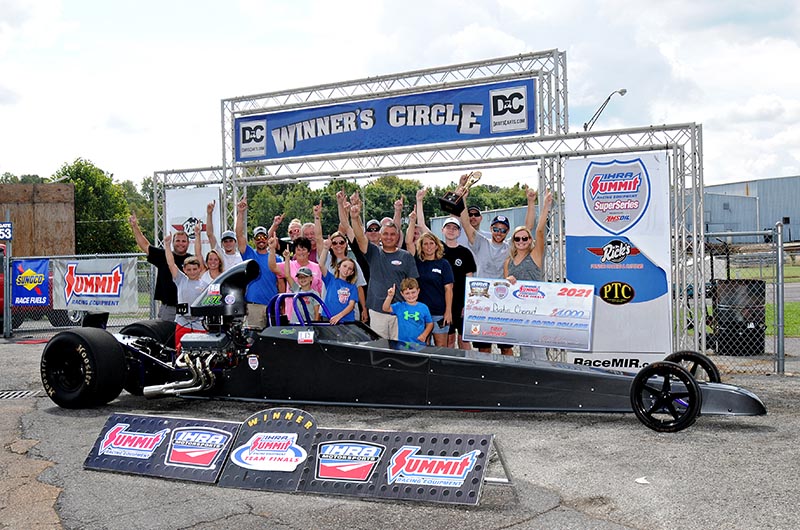 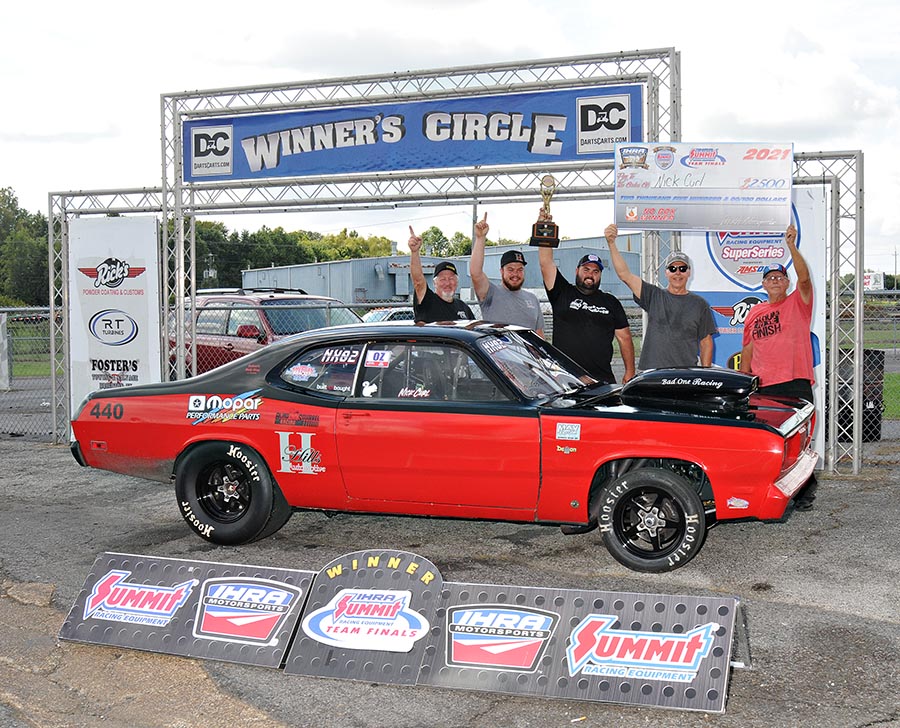 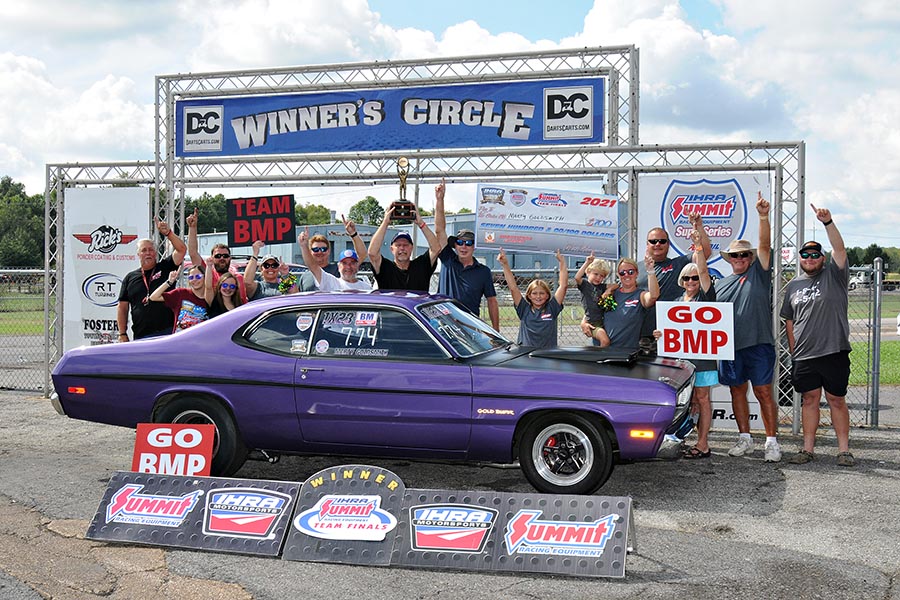 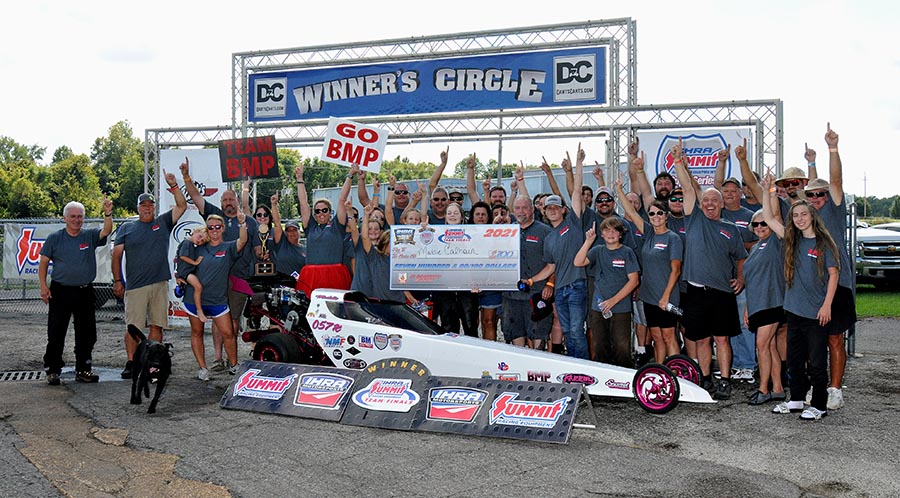