It was an extremely close finals with Holly Springs taking a 53-52 win over Beacon. London Dragway and Gulfport Dragway tied for third with 48 points, while Music City Raceway wasn’t far behind with 42 points. 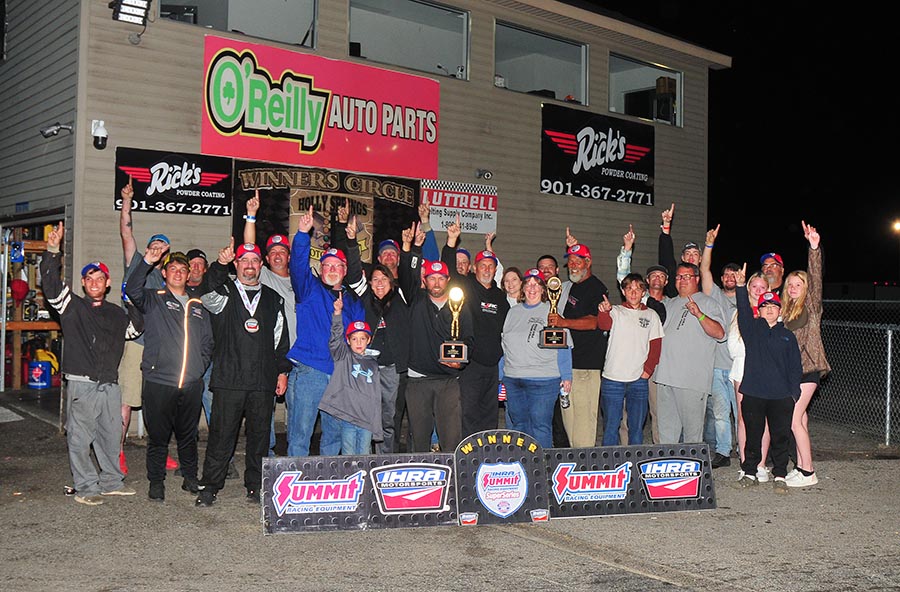 The main event was the highlight of a fun-filled weekend which included Gamblers’ races, special awards and a track operators’ race. In addition to the team competition, racers faced off in Box, No Box, Sportsman and Junior Dragster to earn a spot in the IHRA Summit SuperSeries World Finals, October 12-15, also at Holly Springs.

Allen Gately from Henderson, Tenn., defeated fellow Volunteer State driver Mike Harville in a closely contested Box final. Gately rocketed down the track in 4.645 seconds at 147.25 mph against a 4.63 dial-in. Harville, from Atoka, Tenn., finished in 4.621 seconds at 146.68 mph with a 4.60 dial-in. Harvick was a slightly quicker at the start with a .017 to .018 advantage on reaction times. 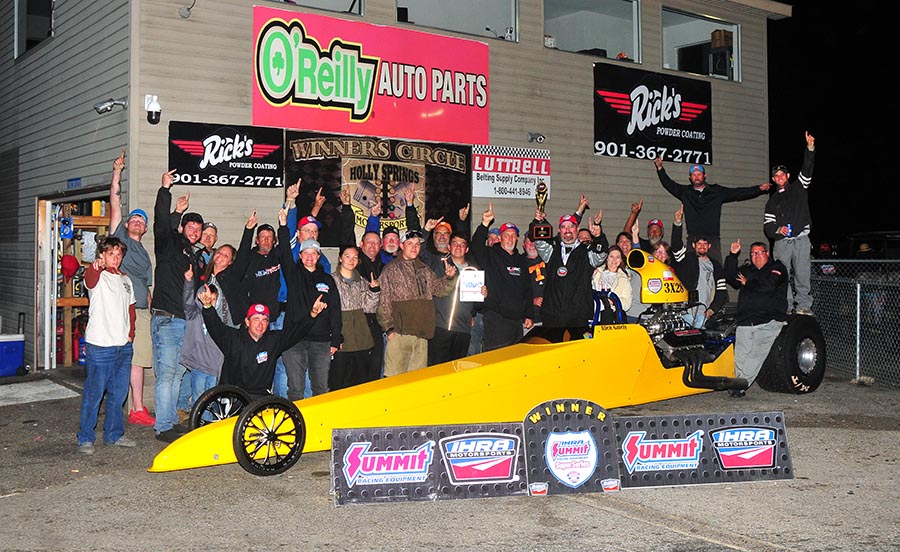 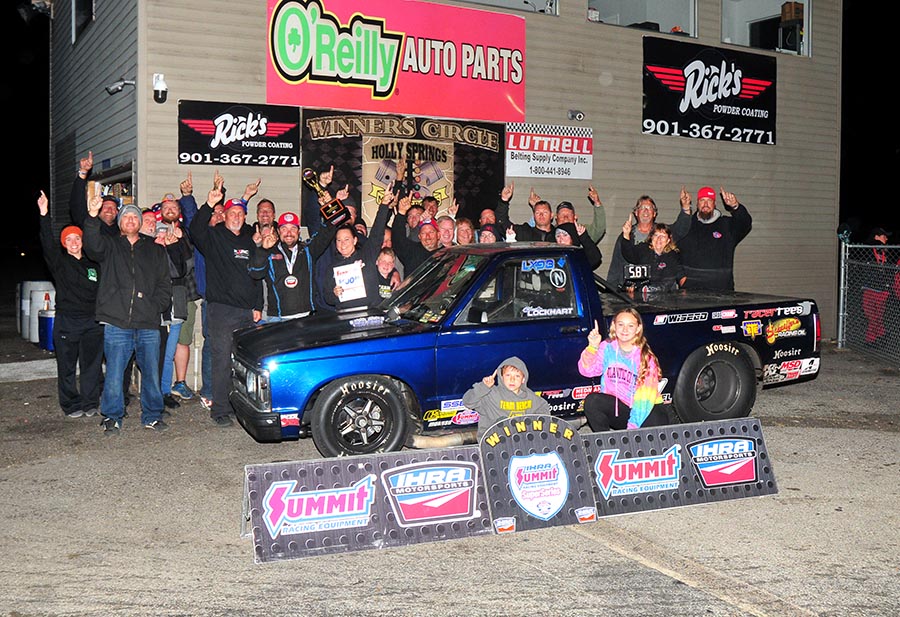 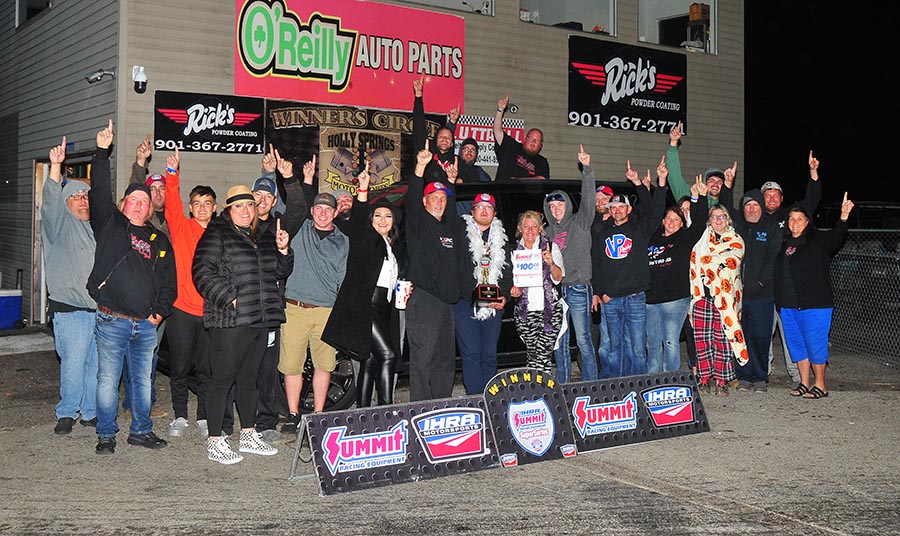 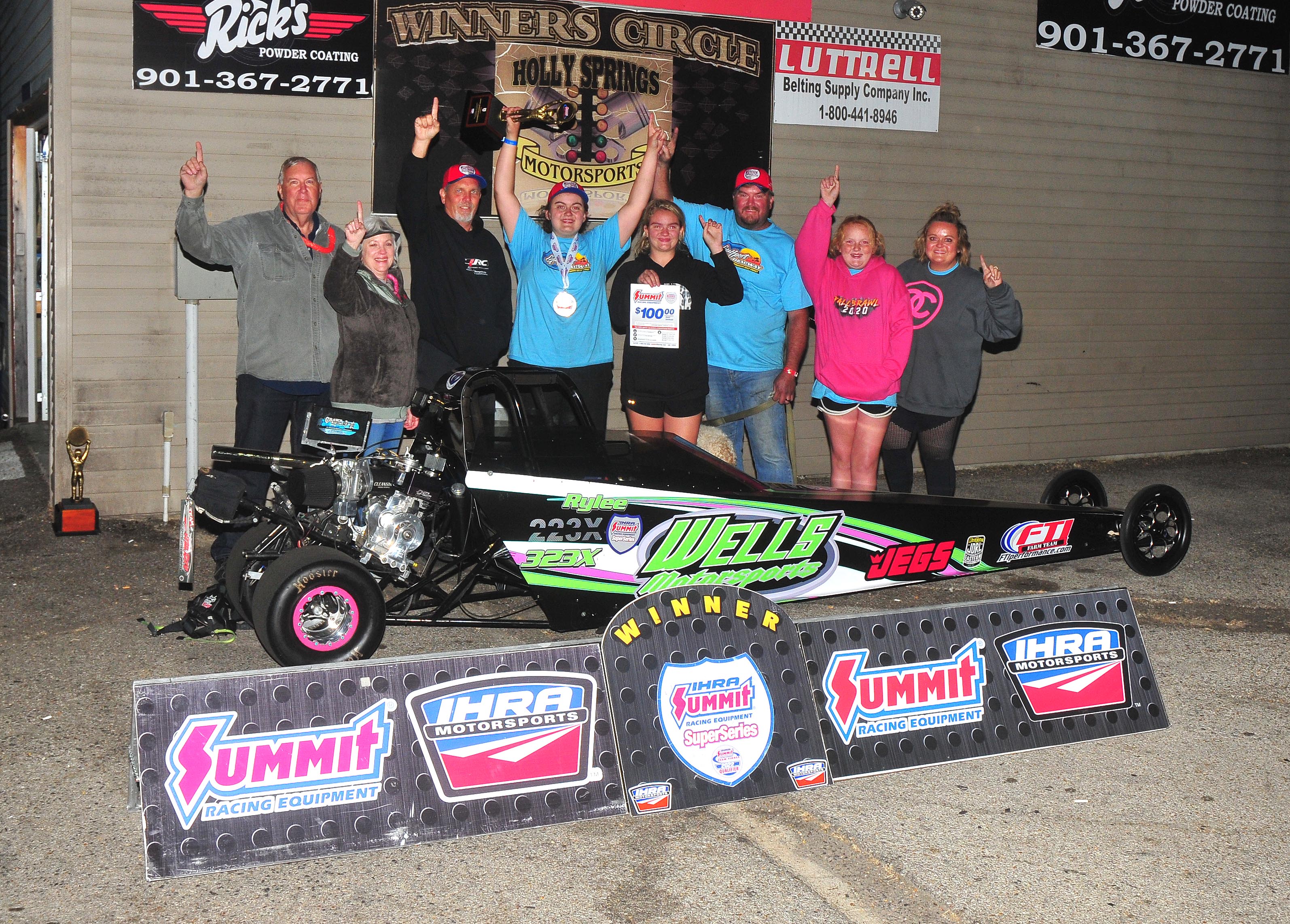