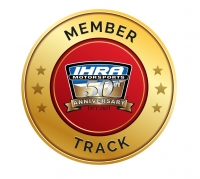 The track nicknamed “Ohio’s Thunder Capital,” which recently renewed its sanctioning agreement, has seen many of its racers win big at the IHRA Summit Team Finals and IHRA Summit SuperSeries World Finals.

World champions Cody Bayus and Vic Ellinger top the list of drivers from the drag strip an hour east of Cleveland which first opened in 1958 as Thompson Drag Raceway.

In 2014, Bayus won the track championship in the Top (Box) class at Thompson Raceway Park and later won the IHRA Summit SuperSeries World Championship at Memphis. Facing Shane Maddox from Greer (S.C.) Dragway in the final round, Bayless had a .008 reaction time and a 7.666-second pass at 169.74 mph on a 7.66 dial-in to be crowned champion. 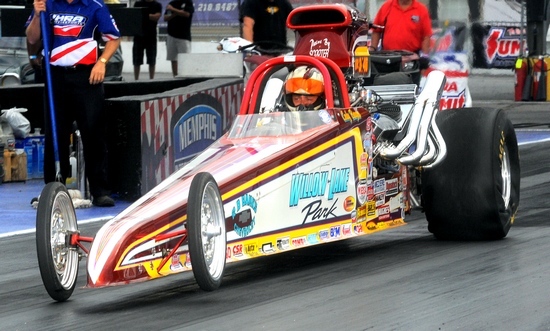 At the time, he was quoted as saying, “I pretended like it was just another Saturday night at Thompson.” Later, Bayus used the championship prize of a seven-night vacation for two from Around Aruba Tours for his honeymoon trip.

Two years later, Ellinger won the Mod (No Box) World Championship, the culmination of a dream after 26 years of racing. Driving a 1980 Volvo, Ellinger beat Kentucky racer Bobby Paul Arnett in the final round. 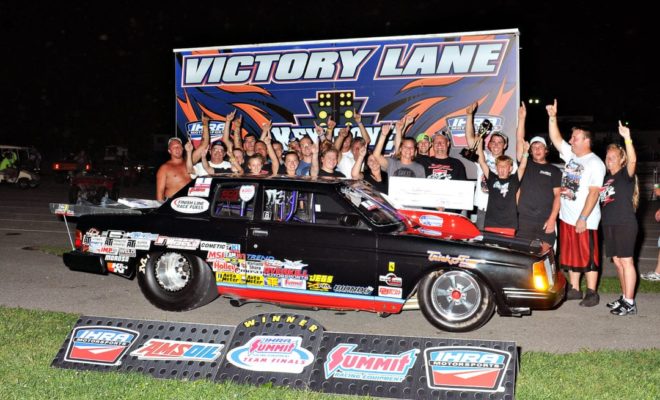 Assistant track manager Roberta Benedict has seen plenty of great racers at Thompson and can roll names off the tip of her tongue.

“We just have racers who are very dedicated to the sport and show great sportsmanship,” Benedict said. “Cody Bayus came from our track. We’ve had Dave Mann, Gordon Stevens, Vic Ellinger, Ray Babb and quite a few others who had made it to the World Finals. My daughter (Berta Benedict), she made it twice as a Junior (Dragster) and as a Top driver.”

Racing as a junior nicknamed “Bonzai Bert,” her daughter made the hard way as the first time when you had to advance through the IHRA Summit Team Finals to reach the World Finals. She was the Top track champion in 2017. 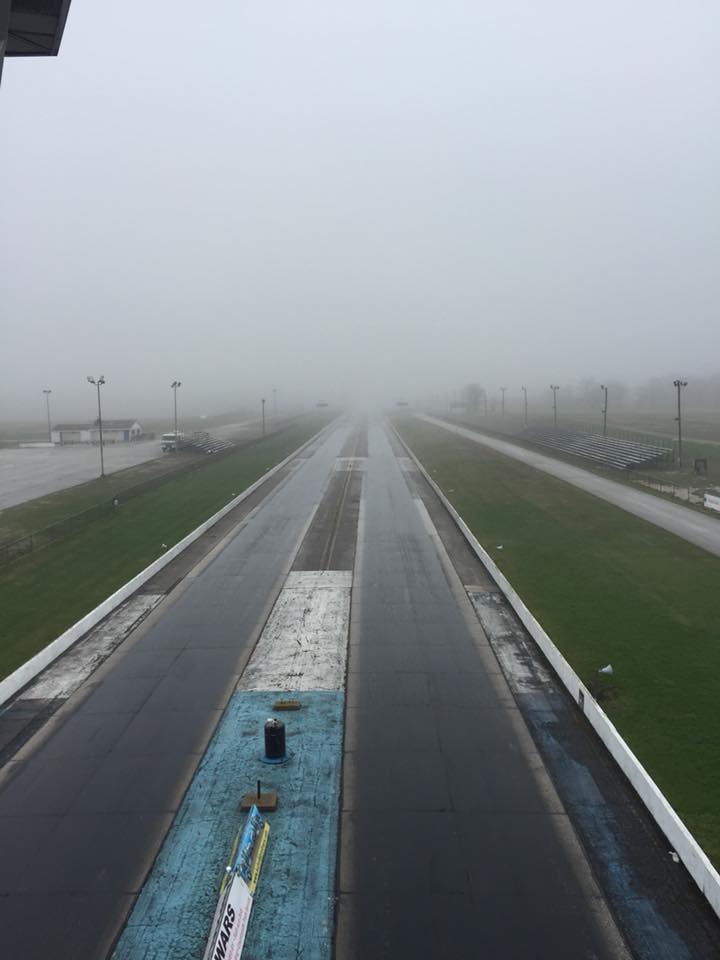 Over the years, Thompson has had plenty of success in the team finals. In 2016, they had five drivers win trophies at the IHRA Summit Division 3 (North Stars) Team Finals. They included Ellinger in Mod, Mann in Street and John Kalkner in Bike.

Mann repeated as the Street winner in 2017, a year when Thompson racer Ethan Steding won the Junior Dragster competition. John Vergotz Jr. gave Thompson back-to-back wins in 2018. Thompson won the team’s captains race in 2019 and Stevens made it to the Street class finals in 2020.

Others like Babb, who won four of five Mod championships from 2015-19 have shown the dedication of which Benedict speaks. When you talk about dedication at the facility, it’s defined by gate keeper and ticket taker Sandy Eisenhart, who has worked at the track since 1959.