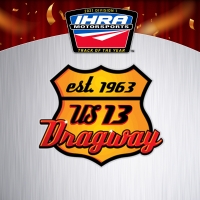 The quarter-mile drag strip, constructed in 1963, is part of a multi-purpose racing facility in Delmar, Delaware along with Delaware International Speedway, a half-mile dirt track. Its legendary owner Charlie Cathell is one of the pioneers of bracket racing, starting a program in the 1970s. 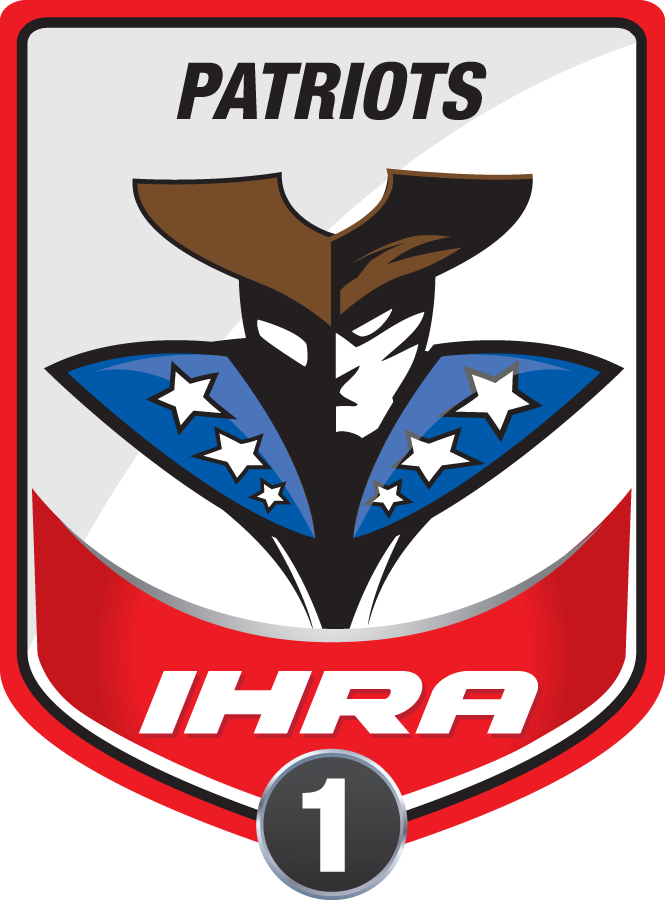 The venue famous for what Cathell has described as “Eastern Shore Hospitality” was also named IHRA Division 1 Track of the Year in  2016.

“U.S. 13 Dragway, although a historic and timeless landmark in East Coast drag racing, has taken to the IHRA way of life very well, now winning the IHRA Division 1 track of the year for the second time,” said IHRA Division Director Jon O’Neal. “The constant growth of the Summit SuperSeries has shown that the facility is not afraid to use the program to benefit their offerings on a weekly basis. The Cathell family and extended Delaware Racing team deserve credit for the work they do.” 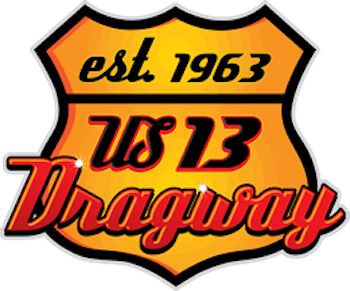 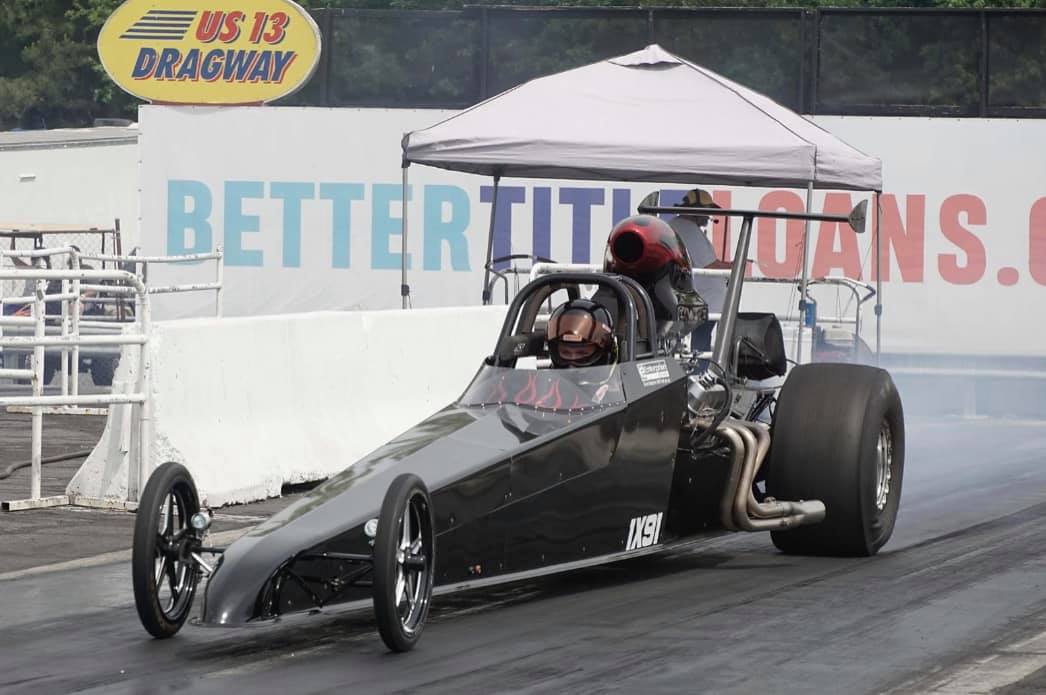