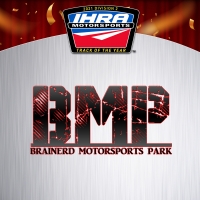 Blessed with a convenient location right off Interstate 75, the 1/8-mile drag strip in Ringgold, Georgia has become a destination for racers throughout the Southeast. It is only 10 miles from Chattanooga, Tenn., less than an hour to Alabama and less than two hours from Atlanta.

The first Brainerd Optimist track was opened in Hixson, Tenn., in 1957, but after complaints from residents, it was moved to the current location in 1964. Nearly 60 years later, it’s gained a reputation as a terrific place to race with a great surface to compete on.

Track owners Amy and Steve Farrow have placed an emphasis on making the track racer-friendly. They have a full schedule of events from March through November 2022 already listed on the website.

It ranges from IHRA Summit SuperSeries points races, Outlaw Pro Mods, Nostalgia Drags and Motorcycle events. They’ve been leaders in both index racing, highlighted by the 4.40 Bad Boyz Series, and regular bracket racing. In addition, they have a special charity race each fall. 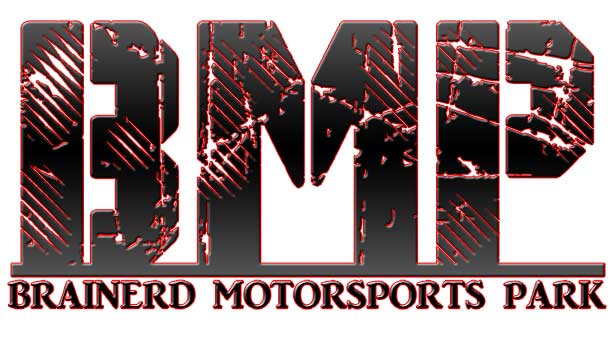 “Brainerd Motorsports Park continues to deliver great racing on a consistent basis,” IHRA Division Director Frank Kohutek said. “Amy and Steve Farrow do a tremendous job prepping the track and giving the racers from their area and beyond an excellent place to race. They have been provided a wide variety of great events and have been terrific representatives of IHRA drag racing.” 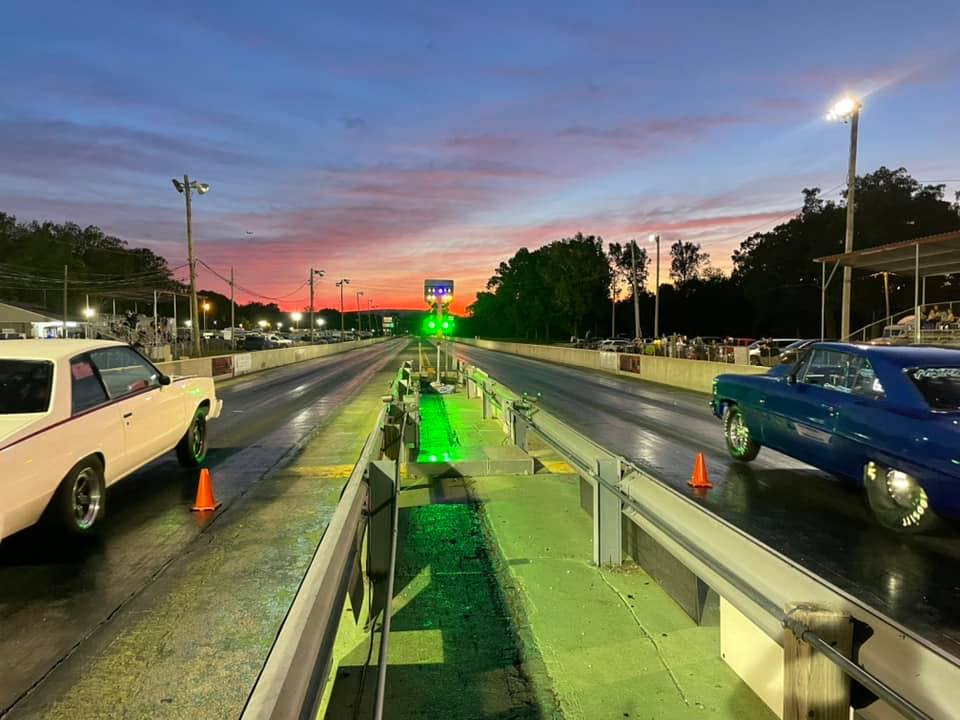