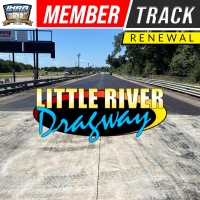 The Holland, Texas track opened in 1957, but the historic facility is still recognized as one of the country’s best tracks. It was recently named the IHRA Division 4 (Renegades) Track of the Year, an honor it also received in 2013.

Leonard Greathouse and Travis Jackson won the Top (Box) and Mod (No Box) races at the Texas track. Other winners were David Huerta (Sportsman) and Evan Welborn (Junior Dragster). 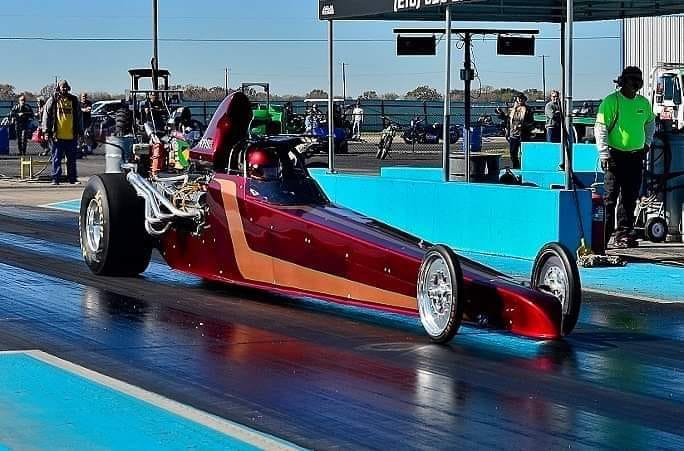 Speaking of the younger racers, Little River Dragway has also served as the home track for the IHRA Junior Dragster Team Finals. Some of the best Junior Dragster drivers in the country, including Chance Turman and Graeme Rufenacht, are frequent competitors at the historic track. Little River’s Parker Richey, was the winner in the Beginner class at the 2021 Junior Finals. 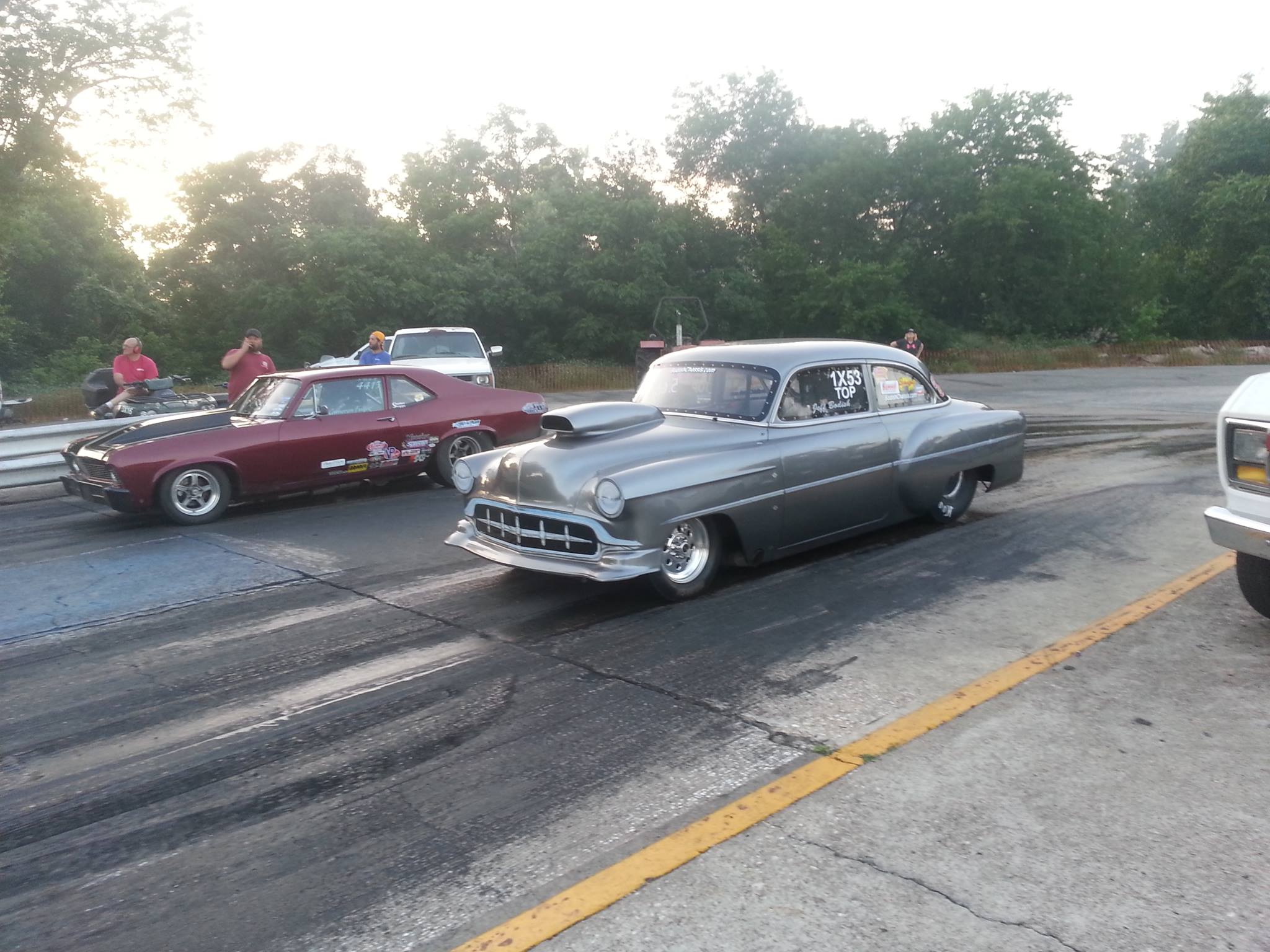 “Little River Dragway has long been a place where some of the best racers in the country have come to compete,” IHRA Division Director Frank Kohutek said. “It’s a terrific family-owned track that continues to produce great racing through its robust IHRA Summit SuperSeries program and with major events.”

Other track programs include Index Racing, True 10.5 and Street Legal races. They recently hosted a show for the big rigs.

The 2022 schedule opens the first weekend of March with a test-and-tune and a vintage drags weekend. The IHRA Summit SuperSeries opener is slated for March 12.