WEST PALM BEACH, Fla. — Maryland International Raceway, one of the premier drag racing facilities in the country, has renewed its sanctioning agreement with the International Hot Rod Association (IHRA).

The Mechanicsville, Md., facility was opened by Joe LaRoque in 1966. Current owner Royce Miller first leased the facility in 1989 and purchased the track in 1998.

The largest motorsports facility in Maryland, it seats over 11,000 fans and hosts such events as the IHRA Sportsman Spectacular presented by Hagerty and Moser Engineering and the IHRA Division 1 (Patriots) Summit Team Finals.

The 2022 schedule features over 100 events, including some of the most prestigious drag racing competitions on the East Coast. There is something for everyone with bracket racing, grudge racing, Pro Mods, Jet Car shows, motorcycle racing, brand-specific gatherings and swap meets. 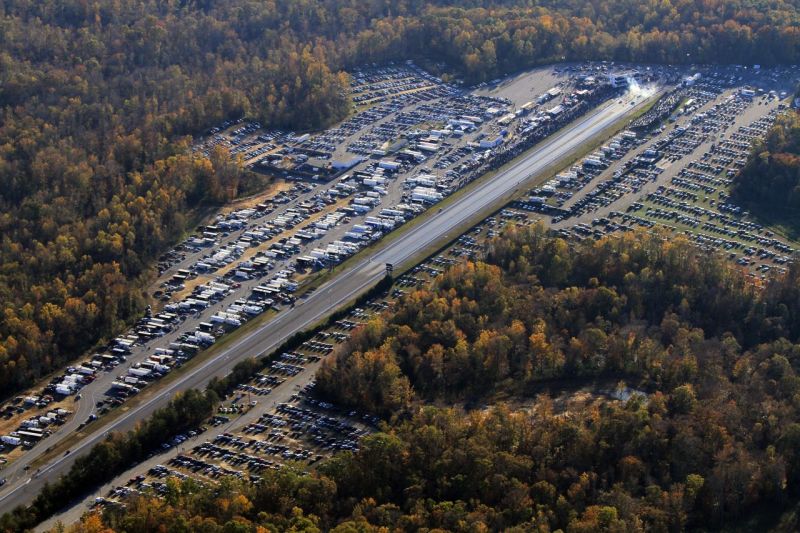 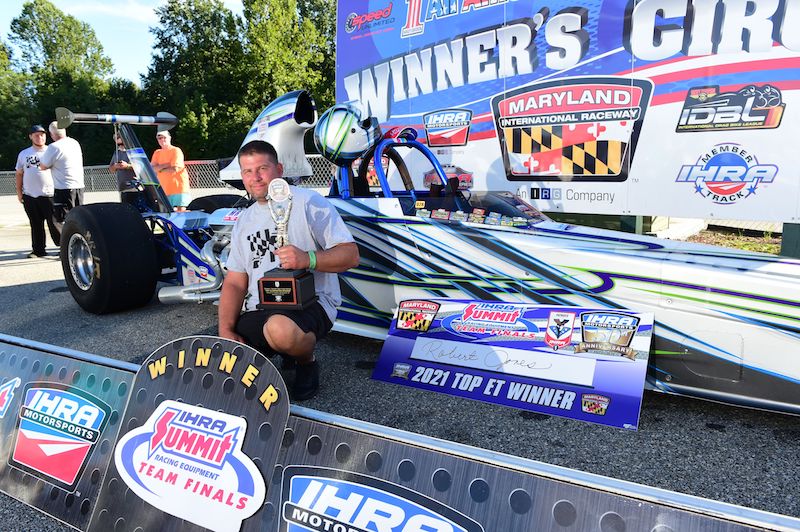 One reason so many great racers have called Maryland International Raceway home is Miller’s commitment to a fair and safe environment for the weekly racers. It includes a solid track surface and consistent payouts. 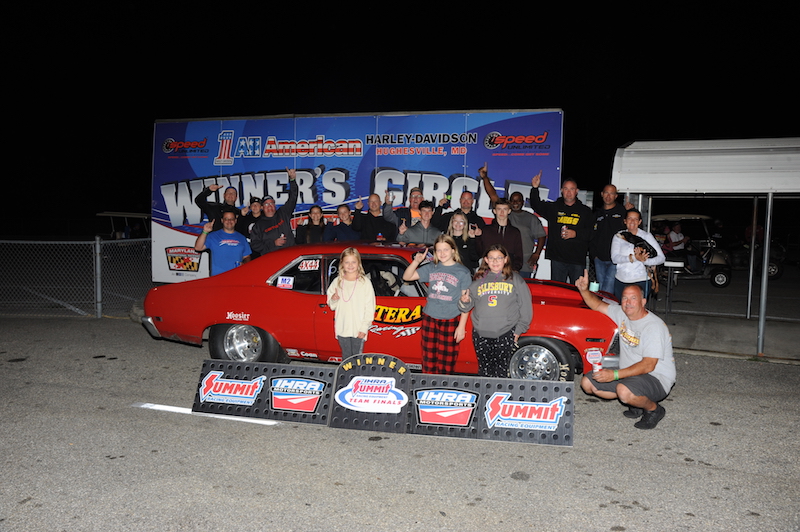 “Maryland has a very diverse offering of events but it has always had sportsman racing as its core,” IHRA Vice President Skooter Peaco said. “Maryland is one of the tracks that I always enjoyed doing IHRA National events at because the fans in the stands were just as excited by the sportsman action as they were whatever professional classes we were running that season. Royce Miller was a sportsman racer before owning Maryland and he has never forgotten his roots when it comes to his events.”

In addition to its strong IHRA Summit SuperSeries program, Maryland International Raceway is home to some of the largest motorcycle drag racing events in the country.

This includes four action-packed weekends in 2022 for the Xtreme Dragbike Association. The event features 230 mph Pro Street bikes rocketing down the quarter-mile along with the best sportsman motorcycle races. 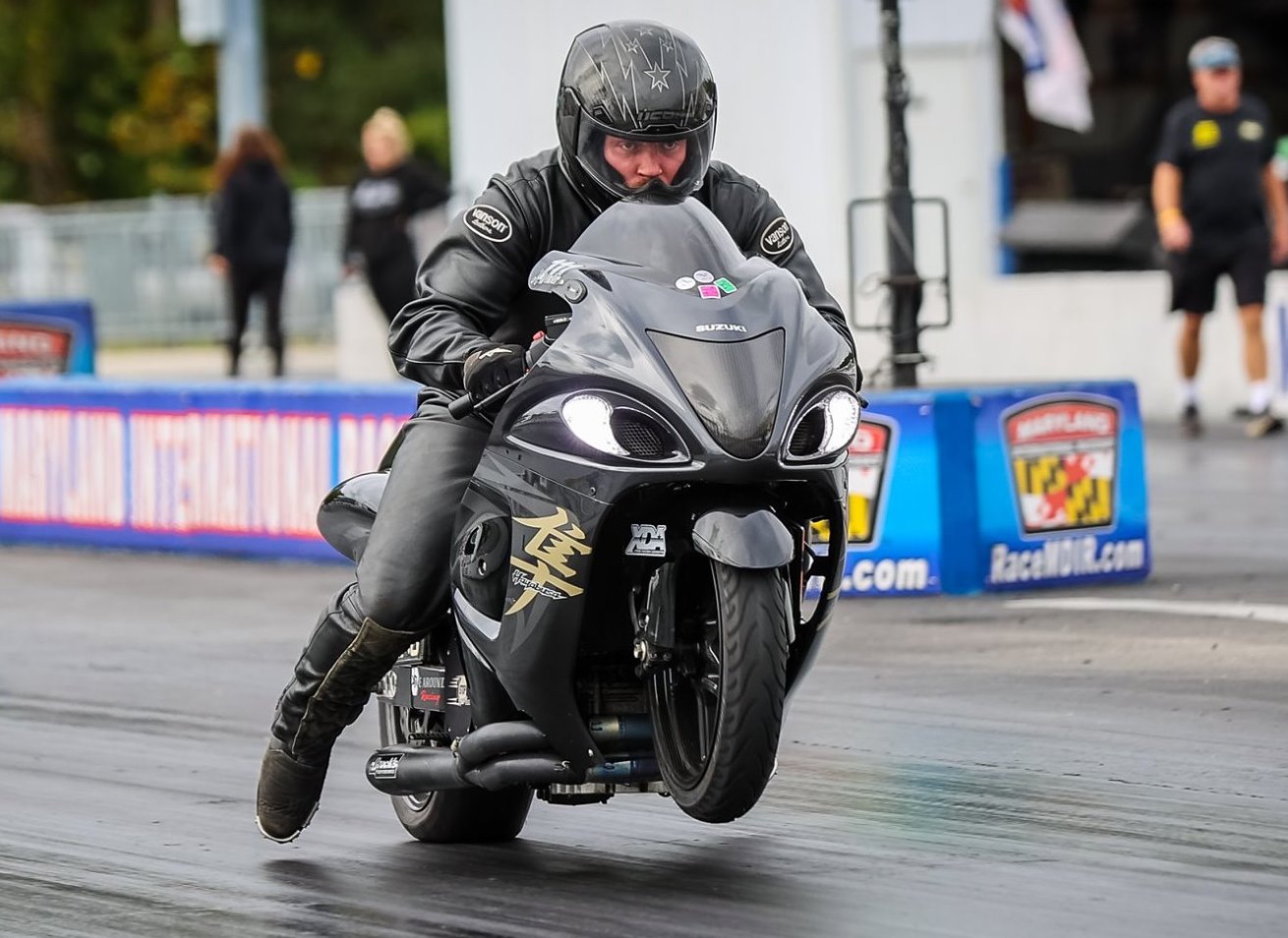 Many records have been set at the 1/4-mile track as Miller explained the track is close to sea level, surrounded by trees and close to water which are sources of oxygen that produce more horsepower.

This new agreement between Maryland International Raceway and the IHRA continues a successful partnership which dates back to 1992.