WEST PALM BEACH, Fla. — It’s an obvious question. How did a family of racers from Idaho wind up owning Gleason Raceway Park in Northwest Tennessee?

The track, which is newly sanctioned by the International Hot Rod Association (IHRA), is owned by brothers Rick and Sam Northup, along with Rick’s daughter, Samantha Archabal, and Sam’s son, Christopher.

Considering the name of the track used to be Tater Town Raceway, it appears a natural fit for racers from Idaho.

“The track had been for sale for a while,” Samantha explained. “Someone tagged Christopher on Facebook and said, ‘You taters in Idaho should buy this track.’ We all laughed about it and chuckled. But, my mom is from Nashville and last March, my parents had to go back and take care of some things for her sister. My dad said, ‘I’m going to look at this race track. I have a gut feeling this is what we need to do next in life.’

“It had been sitting about four years. He called us and told us this is what we need to do. All of us were nervous since we’d never run a race track before. But the more we thought about it, the more it felt right.”

The 1/8-mile drag strip is on 48 acres between Paris and Martin, Tennessee and near the Kentucky border. While they are learning the ropes of owning a race track, the family has worked together for years with a successful towing business in Boise, Idaho. 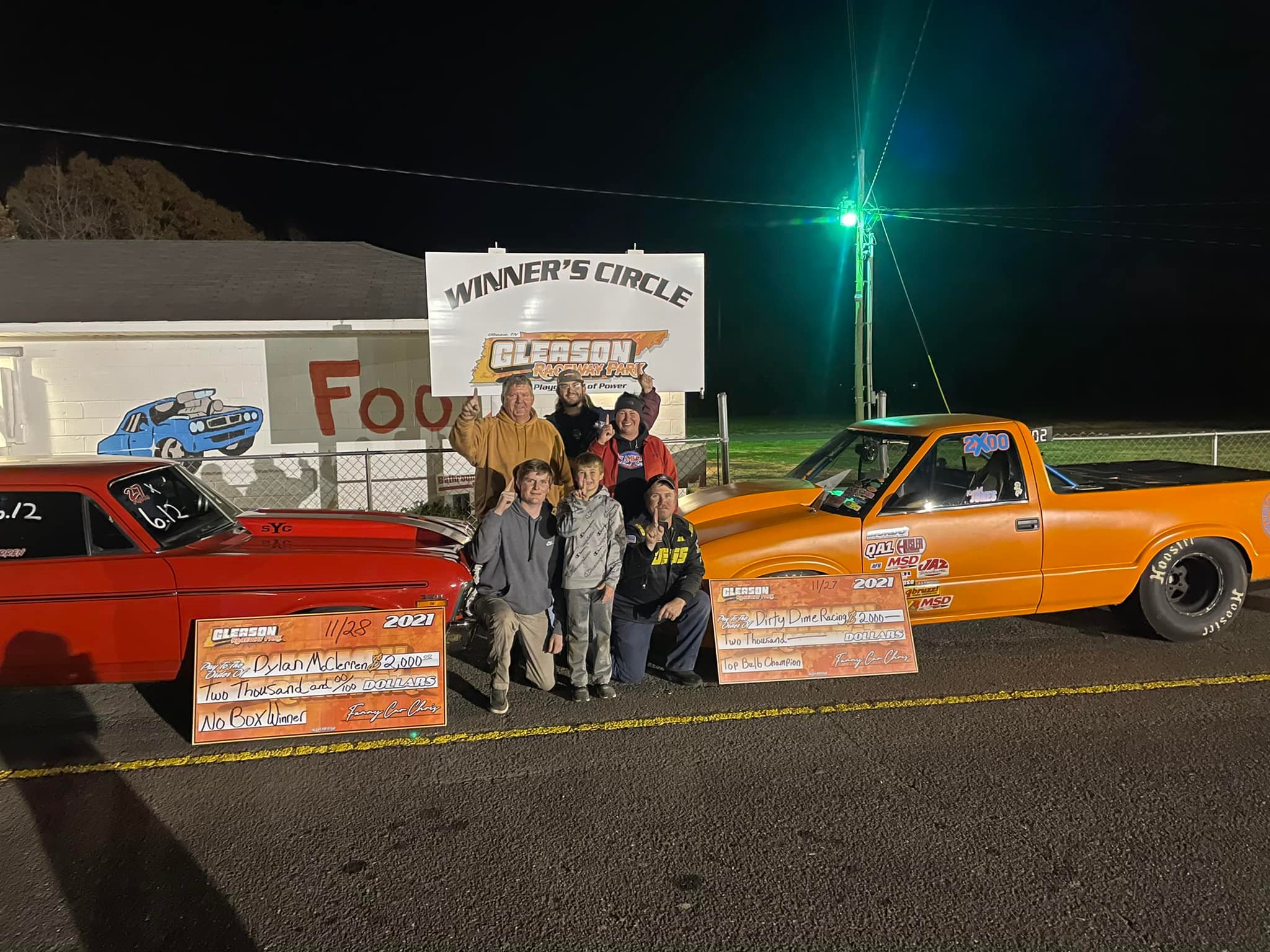 Christopher Northup has already moved to Tennessee, where he, his aunt and uncle have made significant improvements to the property, cleaning it up and getting it ready to race. They hosted a big two-day event back on November 28-29.

The family hopes the installation of a new timing system, a new computer system and getting IHRA sanction as a professional-run facility shows the commitment they have in providing a quality place to race. Gleason Raceway Park will now participate in the IHRA Summit SuperSeries, the largest and most prestigious national championship in all of bracket racing. 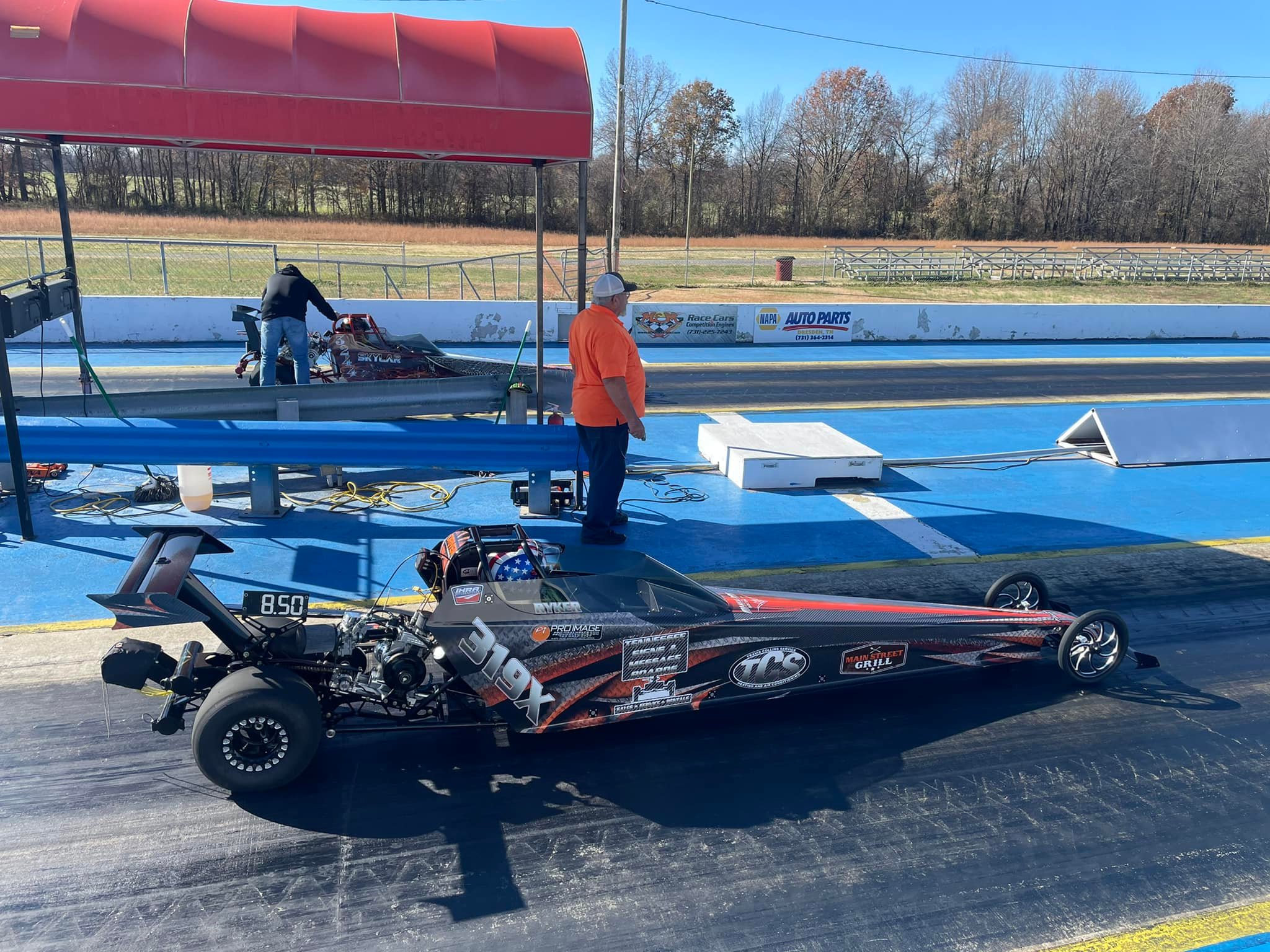 “Gleason Raceway Park has a lot of potential with a family of dedicated racers taking over the property,” IHRA Division Director Frank Kohutek said. “We welcome them into the IHRA fold and are excited to see what the future holds for this family and facility.”

The Northup brothers have raced for over 40 years, while Christopher, who has a Funny Car license, and Samantha are also veteran racers. In Samantha’s case, she started out in Junior Dragsters in a chassis built by her father.

She later raced a front-engine dragster that Rick built. Some of his other creations include rear-engine dragsters and a “Cambird,” a mix of a Chevrolet Camaro and Pontiac Firebird. 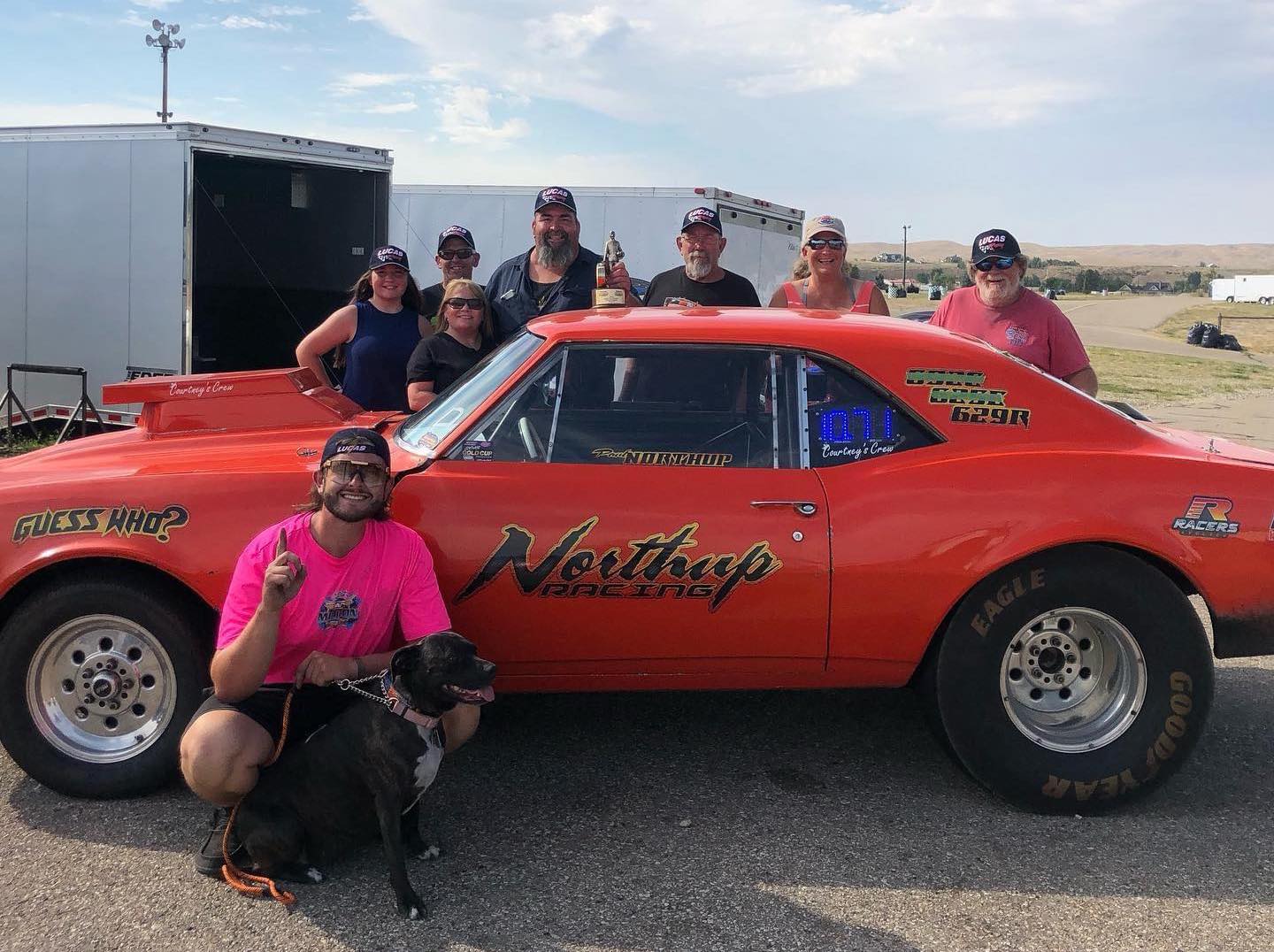 The family’s devotion to the sport runs deep. A new generation of racers are now on the track with Samantha’s two daughters, ages 14 and 11, driving Junior Dragsters.

“We’re very family-oriented and very close,” Samantha said. “Our family loves cars and we love drag racing. This just made sense, so we took the plunge to own the track. With Rick and Sam, they never take on a task they can’t complete. They will put their heart and soul into it.

“We hope our investment into the facility shows the racers that we’re serious. Long term, we want to make this a place that will be there for the community and to bring some wholesome entertainment.”