Between the hard work of track owner Mike Ledford and his family, along with the IHRA’s bracket-racing program, the Stanton, Michigan facility has seen an increase in both participation and enthusiasm from the racers. With that in mind, it comes as no surprise Mid-Michigan has renewed its sanctioning agreement with IHRA.

“Our car counts have been up the last four years straight,” Ledford said. “Between the improvements we’ve put in the track, along with the guys, gals and juniors who want to get to the bracket finals, it’s increased the participation quite a bit.”

What is it about the partnership of IHRA and Mid-Michigan that works so well?

Much of the credit also goes to Summit Racing Equipment and its support of the IHRA Summit SuperSeries, the most prestigious national championship in drag racing. There’s also a good relationship with other member tracks like US 131 Motorsports Park, which hosts the IHRA Division 5 (Thunder) Summit Team Finals.

“For us currently, the biggest deal is IHRA is bracket-race friendly,” Ledford said. “That’s what our program is based on. The Summit SuperSeries is obviously a huge deal. We’ve sent racers from every class to compete in the Summit SuperSeries (World Finals) every year that we’ve been a part of it.

“It helps for us convenience-wise and logistically the bracket finals are 90 miles from our track. It’s easy to get our people there. It’s mainly IHRA is more racer-friendly than anything we had before.” 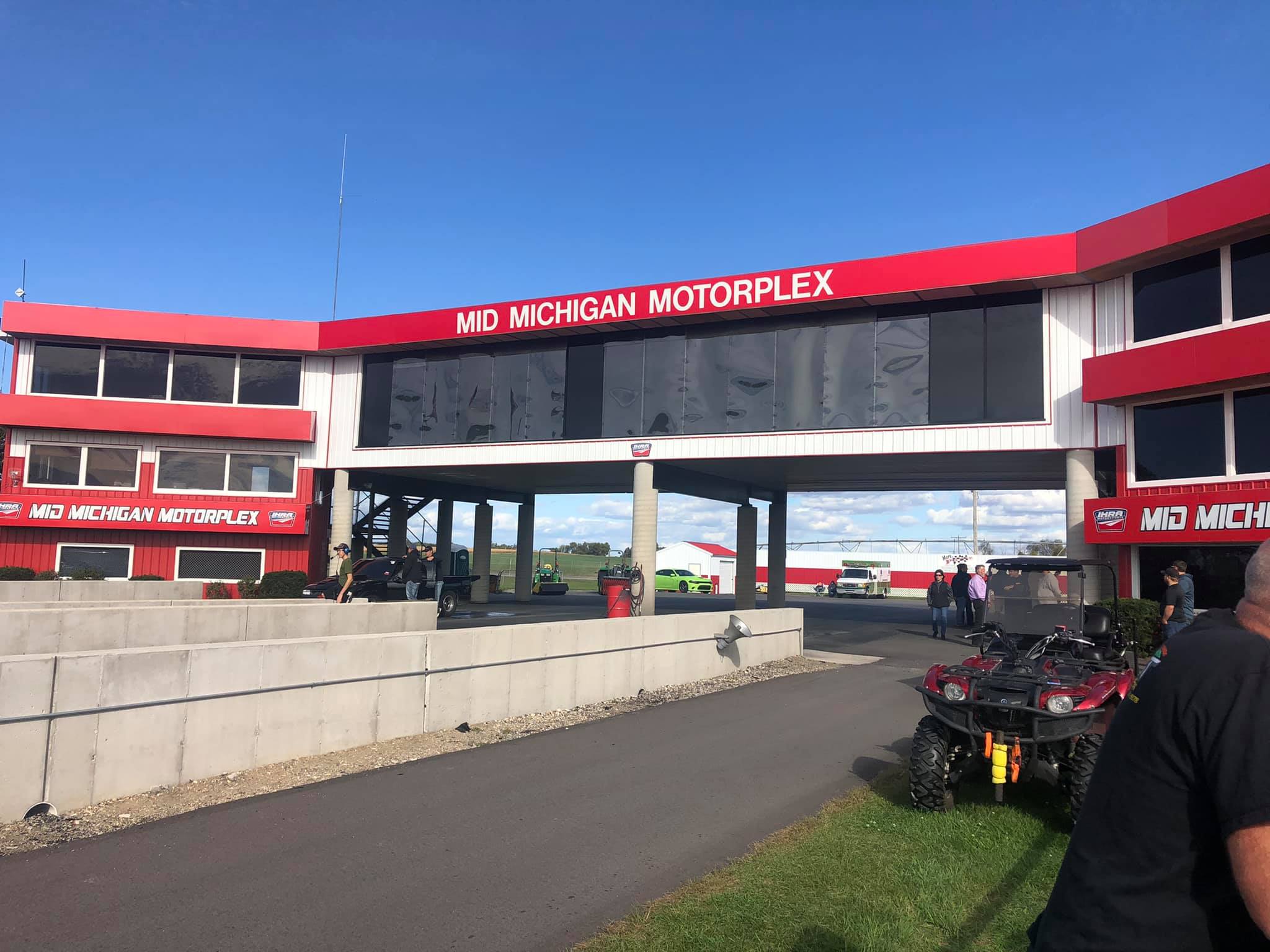 Ledford’s family has made numerous improvements to the quarter-mile track since they’ve been involved with the track over the past 50-plus years. In recent years, they’ve installed a state-of-the-art Compulink timing system and over 1,200 feet of concrete barriers.

There is also an emphasis on a well-run program with the races finishing early enough where the participants can enjoy their cookouts, campfires and everything else that make the weekend enjoyable. 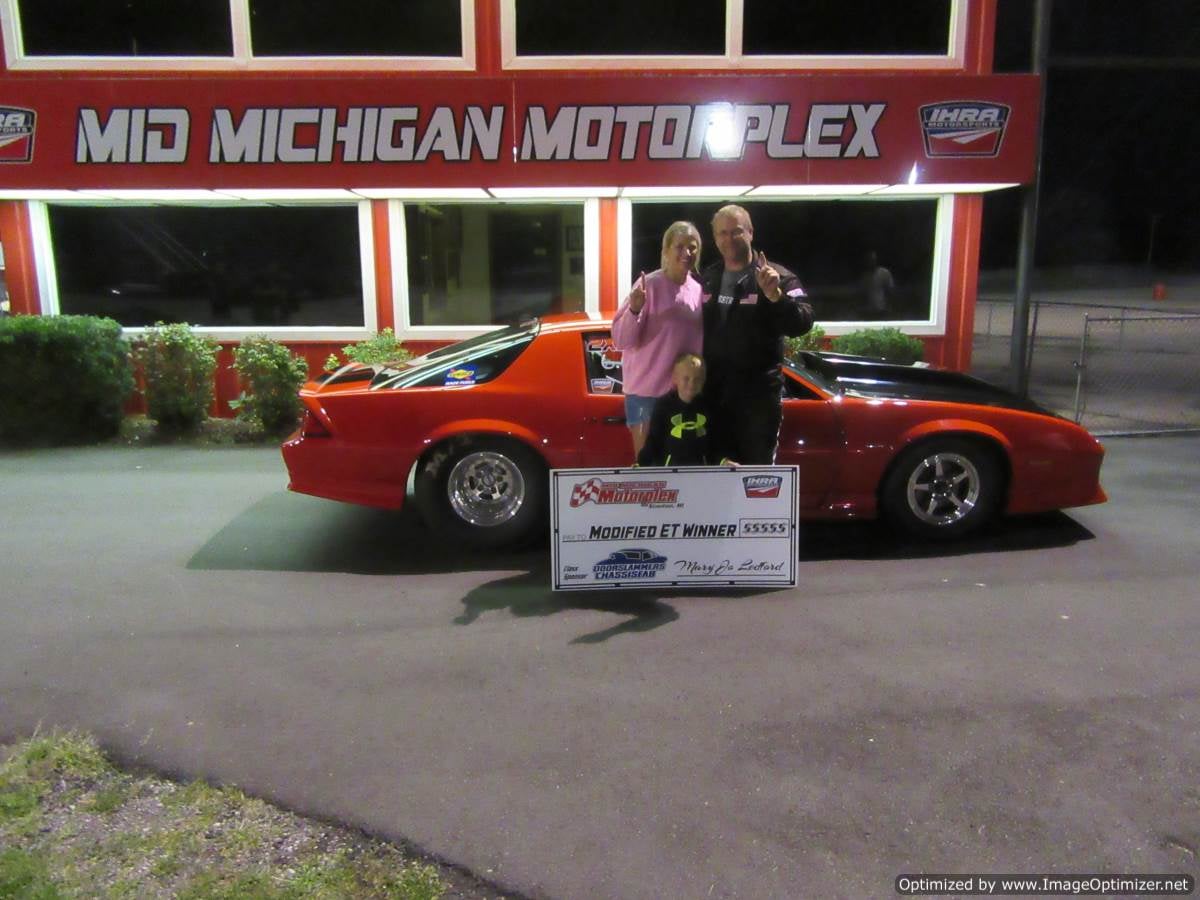 Mid-Michigan Motorplex has a not-so-secret weapon with Ledford’s mother, Mary Jo, who makes sure the track’s facilities are maintained at a high standard.

“I would put our concessions and restroom facilities up against anybody,” Ledford said. “Probably not many owners are cleaning those themselves week-to-week, but my mother does. That’s a pride thing. It’s our baby, so we try to maintain everything and stay on top of it.

“If you can keep things in good condition, it makes for happy customers. That’s good for everybody.” 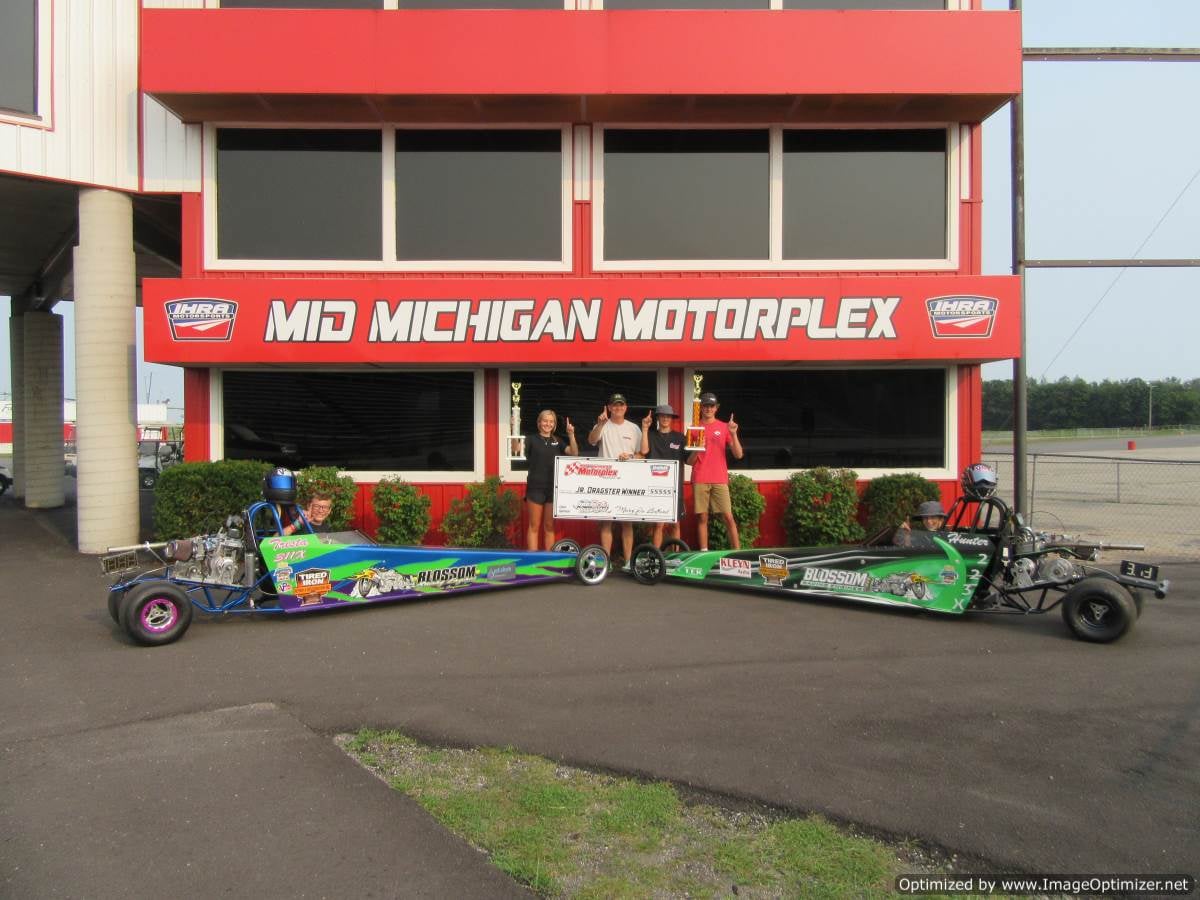 As for Mike Ledford, he’s a racer at heart. When the winter snow blankets Michigan, he heads down South where he observes what other tracks do and sees what can be implemented to make his family’s facility better.

“Personally, I don’t claim to know more than anyone else,” Ledford said. “But, I know what I like when I go to a different race track or event. We try to implement those things into our weekly programs as well as our big races. We’re well aware that our racers are our customers.

“If we give them what they want, we can make them happy. When the car counts go up, we can point out to our sponsors how we’re growing and not just coasting along. We’re not short-term. We have the long-term vision for us and our racers.”