WEST PALM BEACH, Fla. — Edinburg Motorsports Park provides a needed service for the community and a unique experience for spectators.

The former Moore Field Auxiliary Air Strip, which was first used as a drag strip in 1953, is the top motorsports venue in South Texas. It recently renewed its sanctioning agreement with the International Hot Rod Association (IHRA). 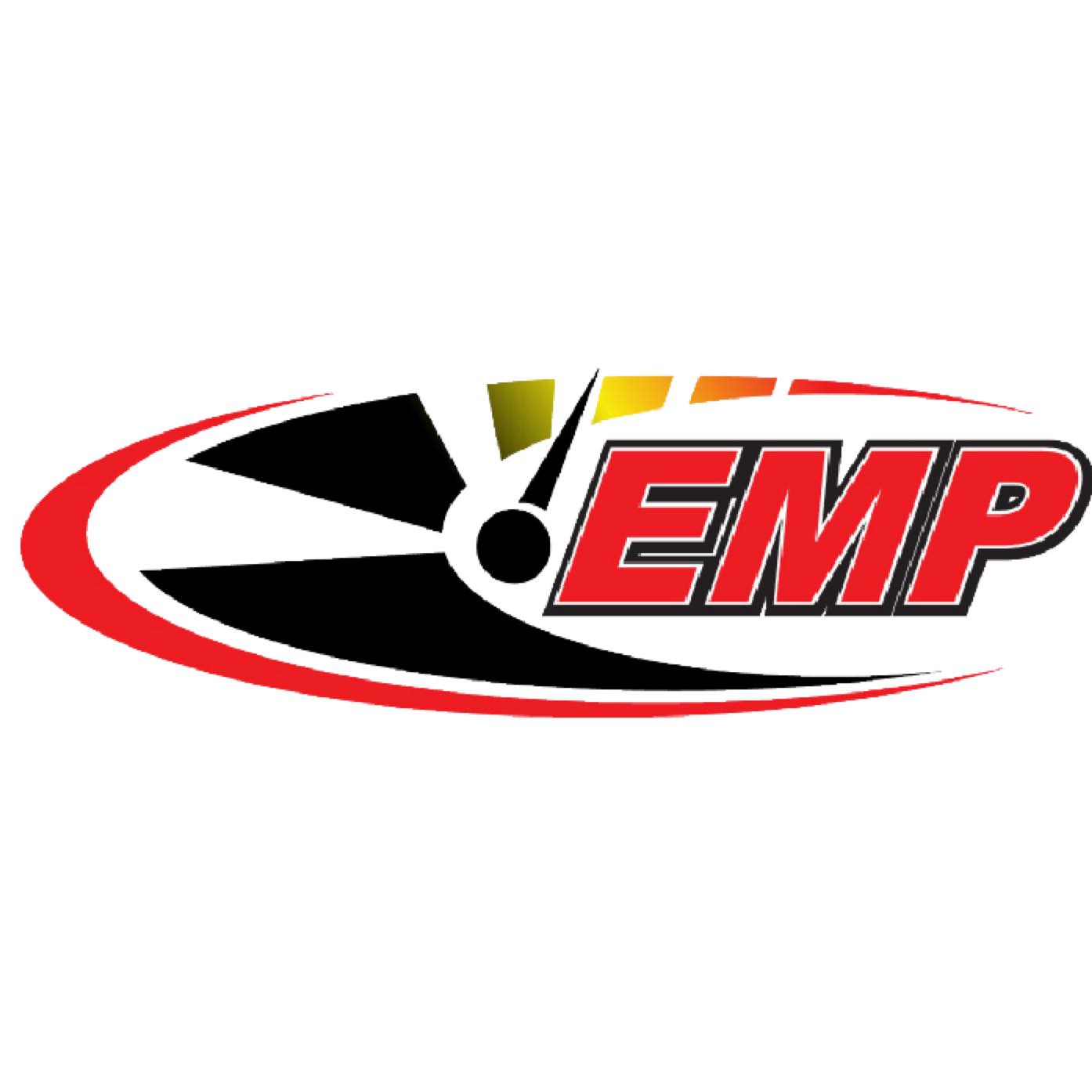 Albert Rodriguez, an Edinburg native who owns the facility along with business partner Rey Chavez, has a true passion for drag racing. As a teenager, he started racing a 1962 Chevy Malibu with a small-block engine and a powerglide transmission. He is still going strong in his fifth decade at the track.

“They say when you stick around a place, you become a part of the furniture,” said Rodriguez, now 53. “I started drag racing when I was 15 and I’m still drag racing. I’ve got a 2009 GTO and a 1972 Chevy Nova where I do both bracket racing and index racing. My son, Zaith, helps me run everything. It keeps us busy, but it’s fun.”

Zaith shares that passion, he’s a former Top (Box) champion at Edinburg. He serves as chief starter and helps in the tower. 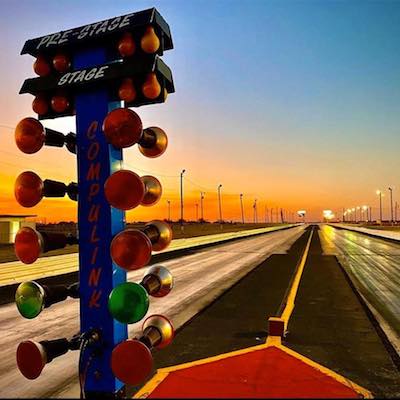 More than for themselves, Rodriguez believes the facility and IHRA provide a vital service to the community by getting racing off the street and on the track.

“We have to keep our customers engaged and one way is by allowing them to race on the track instead of the street,” he said. “The IHRA has done that with a license, insurance and more of a sense of safety than racing on the street. We’re going to be kicking off our first bracket race in February where we will IHRA come in and do chassis certifications and license renewals.”

There is a strong bracket racing contingent at the IHRA Division 4 (Renegades) track. Last year, EMP hosted an IHRA Sportsman Spectacular event which was tailored to the track’s weekly program. 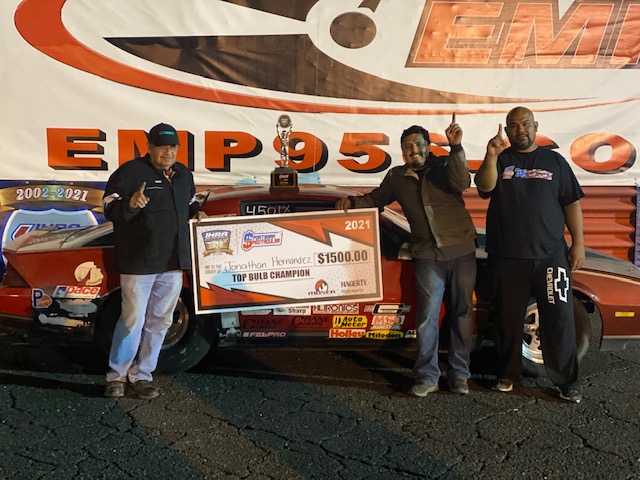 Edinburg Motorsports Park is different from other facilities as there’s a 240-feet mud track near the drag strip where vehicles like 4-wheelers and side-by-sides compete. It creates a unique experience for spectators.

“We have championship mud drags with a pro tree and a points system,” Rodriguez said. “Then, we will have the bracket racing going on one side of the track and the mud racing on the other side at the same time. We’re the only one in the state of Texas doing that.

“When a spectator comes in, they get two for the price of one. They will be rubbernecking, going in the middle where they can turn around and see the mud drags, then see a dragster going down the track. You can see an alcohol burning mud truck covering the 240 feet in 2 1/2 seconds. It’s pretty cool to watch.” 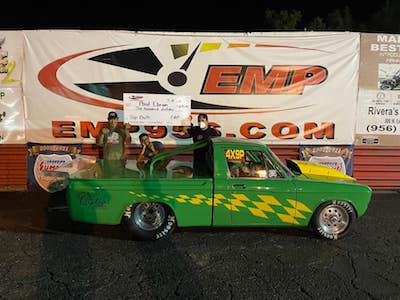 Rodriguez echoes a common theme amongst IHRA-member track owners. The relationships with the racers are truly what make Edinburg Motorsports Park such a special place.

“We have a lot of good racers who become family after you know them so long,” Rodriguez said. “It’s a great thing to have a drag strip and have friends who have that same passion that you do. I’m one of the lucky people who has fun working.”