The Northeast Texas facility has been in operation for 58 straight years, thanks to current owner Randy Boren, a retired law enforcement officer who purchased the track in 2016.

Boren, who had history as a longtime racer and a business owner of a trucking company, said he didn’t know anything about running a track before buying it. Fortunately, he’s had plenty of help from a family who shares his passion for drag racing. His wife is a retired teacher who helps him in a variety of ways. 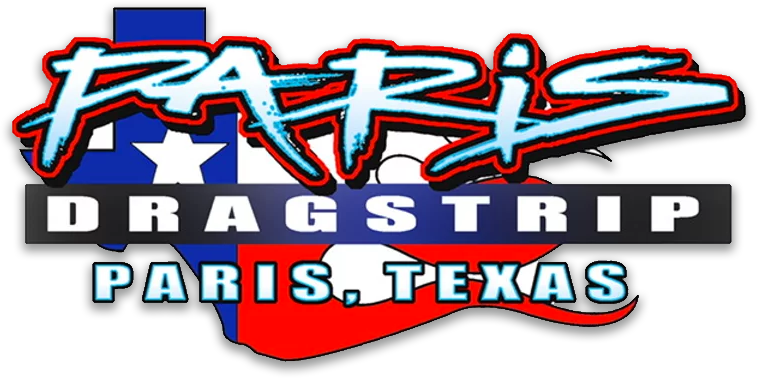 His sister works the ticket booth, while his daughter races and runs the concessions. His son and four grandkids also race. Collectively, they’ve invested plenty into the facility through their time, hard work, money and other resources. The latest decision is to join the IHRA, which is the leading promoter of grassroots, sportsman racing in North America.

“We’re excited about making the change,” Boren said. “IHRA seems to be more for the smaller tracks and racers. That was a deciding factor for me. You have to look out for the racers.” 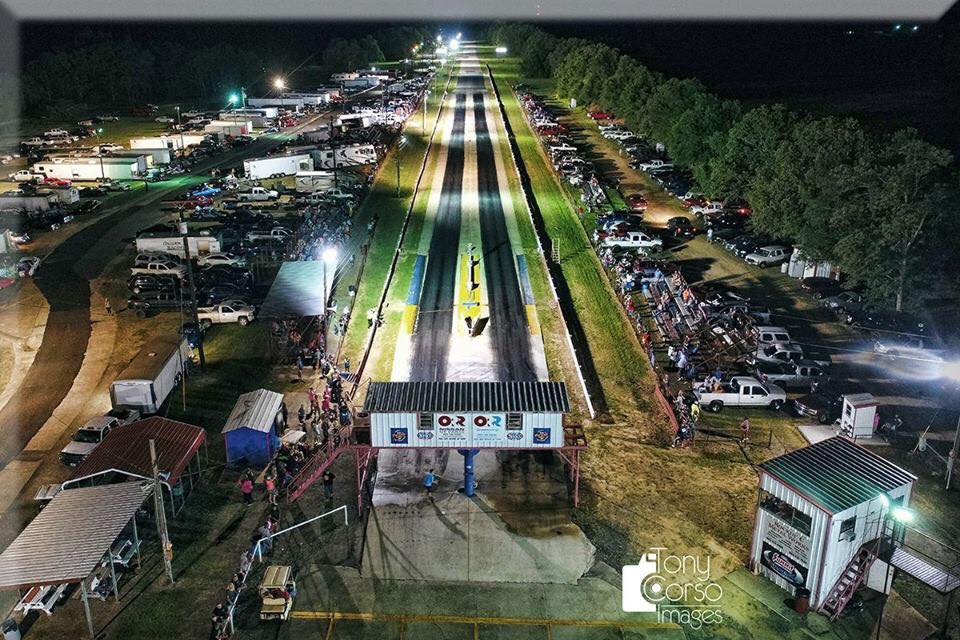 “We bracket race three weekends out of the month,” he said. “On the fourth weekend, we mix it up with some different stuff. We will throw some grudge and index racing in with our bracket program. But, we don’t get away from the bracket racing.”

Drag racing isn’t the only motorsport which Boren has competed at a high level. He is also a veteran of the dirt-modified ranks, slinging his car sideways around the Texas oval tracks.

“The dirt track, you get more seat time as a driver, but you sure tear up a lot more,” he said. “Drag racing, I like the competition. You have to have some luck along with the way, but I like them both.”

That was also the case with Jerry Bob Stevens, who built the track and operated it for over 50 years. Stephens used to host races at the dirt track on Saturday and drag strip on Sunday. 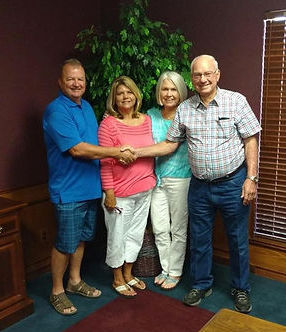 As for Boren, his focus is the drag strip, where he has valued friend in another IHRA track owner, Jackie Lewis, who operates the Prescott (Arkansas) Raceway.

With the tracks a couple of hours apart, they try not to schedule events on top of each other. Lewis, who races at Paris on occasion, was one of the people whom Boren asked for advice about becoming IHRA sanctioned.

“We are pleased to have Paris Dragstrip finally become a part of the IHRA family,” IHRA Division Director Frank Kohutek said. “When you think about that word, Randy Boren and his family have done a tremendous job in keeping this historic track a terrific place for the racers to compete.”