WEST PALM BEACH, Fla. — It’s affectionately known as “The Farm,” although Farmington Dragway is famous for great racing instead of bountiful corps.

The Mocksville, North Carolina facility, which opened in 1963, has renewed its sanctioning agreement with the International Hot Rod Association. Over the years, Farmington Dragway has been a staple for the IHRA, hosting both the Summit SuperSeries and the IHRA Sportsman Spectacular presented by Hagerty Insurance and Moser Engineering.

Track operator Sandy Collins, who has been with Farmington Dragway since 2002, shared how the 1/8-mile drag strip has benefitted from its IHRA partnership and the Summit SuperSeries. 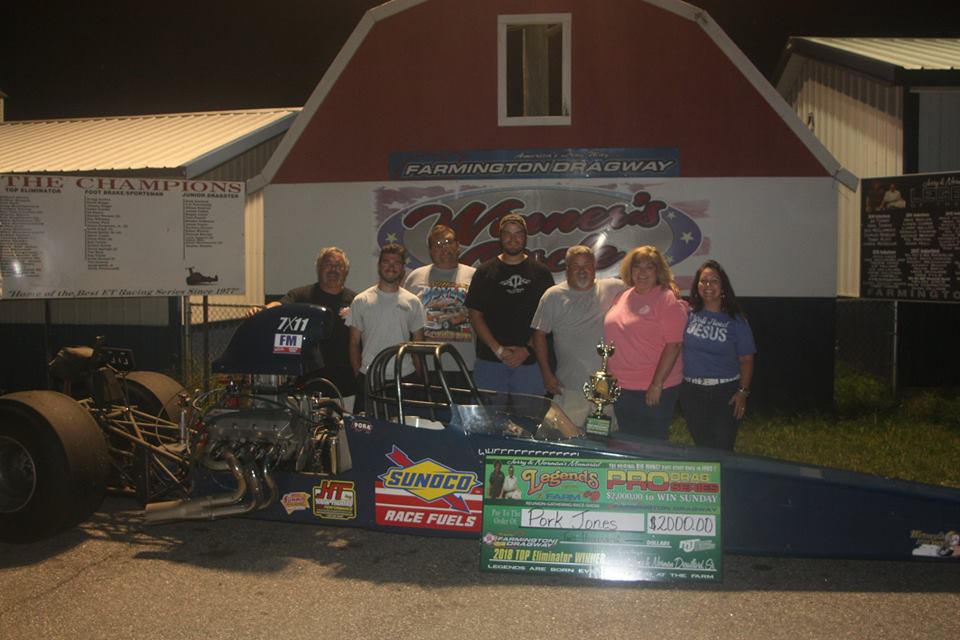 Payne was the top finishing Electric Vehicle racer at the World Finals, reaching the semifinal round in the Sportsman class.

Before becoming a track owner, Collins first got into drag racing by traveling with her husband, Darrell, to different events. He raced a Vega, later a roadster and then a dragster. They’ve scaled back these days as Sandy stays busy with the drag strip, and Darrell now races a truck in Top Eliminator.

Sandy feels blessed to have a veteran staff that helps her run Farmington Dragway. She counts those and the people who race at Farmington as her extended family. 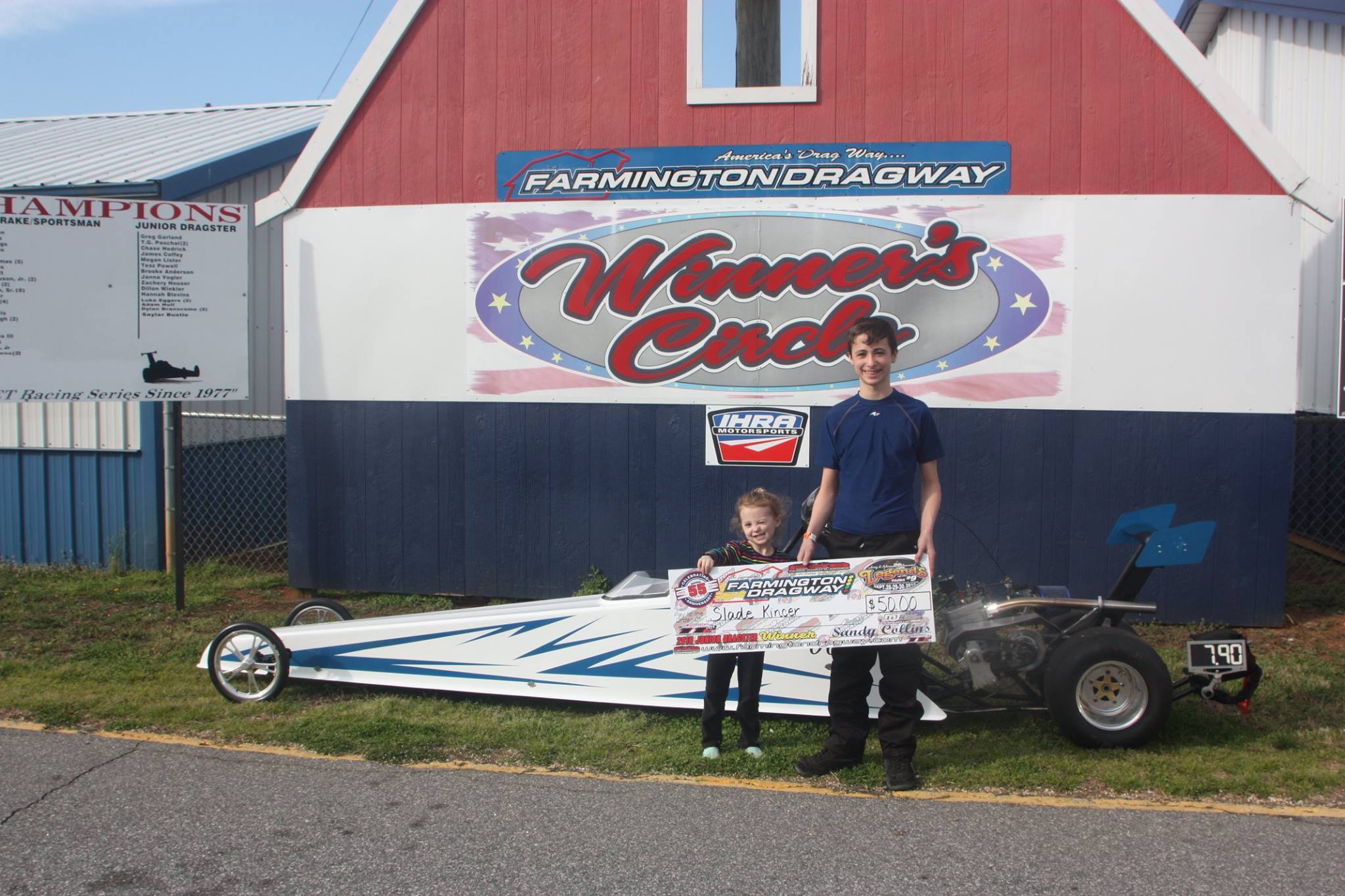 It extends with the IHRA as well.

“We’ve had a great, long-lasting relationship with Farmington Dragway,” IHRA Division Director Josh Peake said. “It’s always a joy to work with Sandy and her staff. They’re a terrific professional group, who work extremely hard to put on great events for their racers.”

There is plenty of other great racing at the track including the Mad Dawg 4.50 Series, the Stick Shift Nationals and the Southern Gassers. Fast cars are secondary to the relationships that make Farmington Dragway successful. 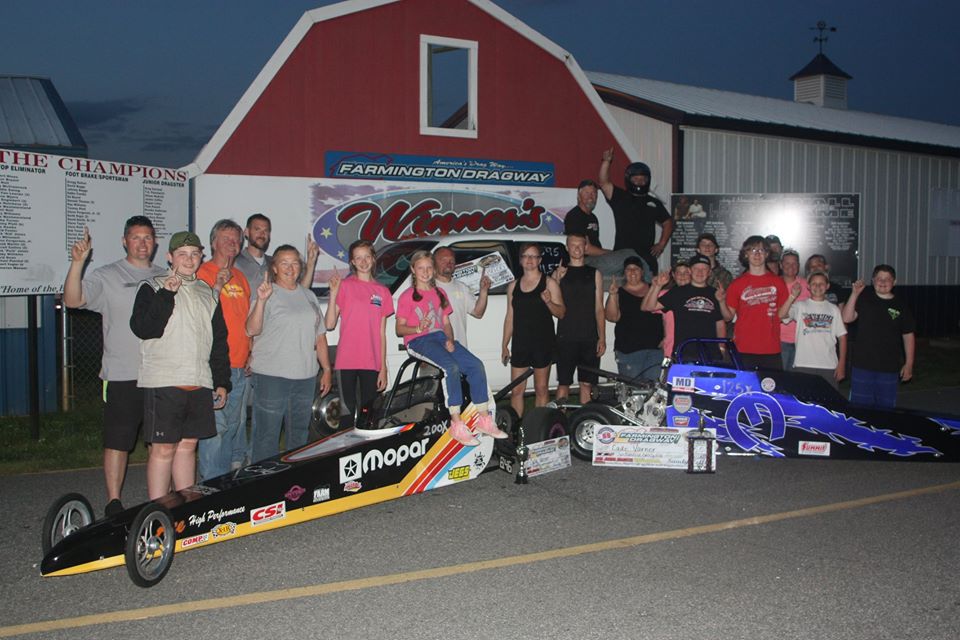 “It’s the people that makes Farmington Dragway a special place,” Collins said. “We’ve got great friends who have been working here as long as I have. We’ve all been together for years. For the people who race here, it’s very family-oriented. There are a lot of families — husbands, wives and kids who race. It’s a family-oriented race track.”