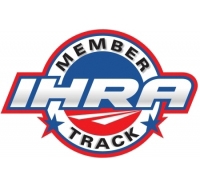 WEST PALM BEACH, Fla. — Eddyville Raceway Park serves as home of the IHRA Midwest Summit Team Finals, and the event has a positive impact on the Iowa track which recently renewed its sanctioning agreement with the International Hot Rod Association.

Track operator Gerald Kramer explained that some of the IHRA’s western tracks had struggled to get the racers to travel a long distance to the division finals they were a part of.

He and other track operators worked with IHRA Division Directors Jon O’Neal and Frank Kohutek to form their own team finals, which in turn had a direct effect on their weekly bracket racing program.

“We got together with Carl Blanton from Mo-Kan to talk about it. He was out of our division, but excited to do it here and we found tracks that it gave new opportunities,” Kramer said. “Thunder Valley from South Dakota, they weren’t sending racers anywhere. It’s given those teams a new opportunity, and it’s helped our bracket program tremendously.”

Racers from Eddyville have represented the track well at the IHRA Summit SuperSeries World Finals. Zach Livingston, the 2021 runner-up in the Mod (No Box) class, has made three straight appearances at the World Finals. He was track champion in 2019, while he qualified with back-to-back IHRA Midwest Summit Team Finals in 2020-21.

“The IHRA Summit SuperSeries works well for us. It is hands down the best program for Sportsman racers,” Kramer said. “We talk about it a lot to the tracks around us and they see the benefit with the IHRA program. One of our own racers won the World Finals a couple of years ago. 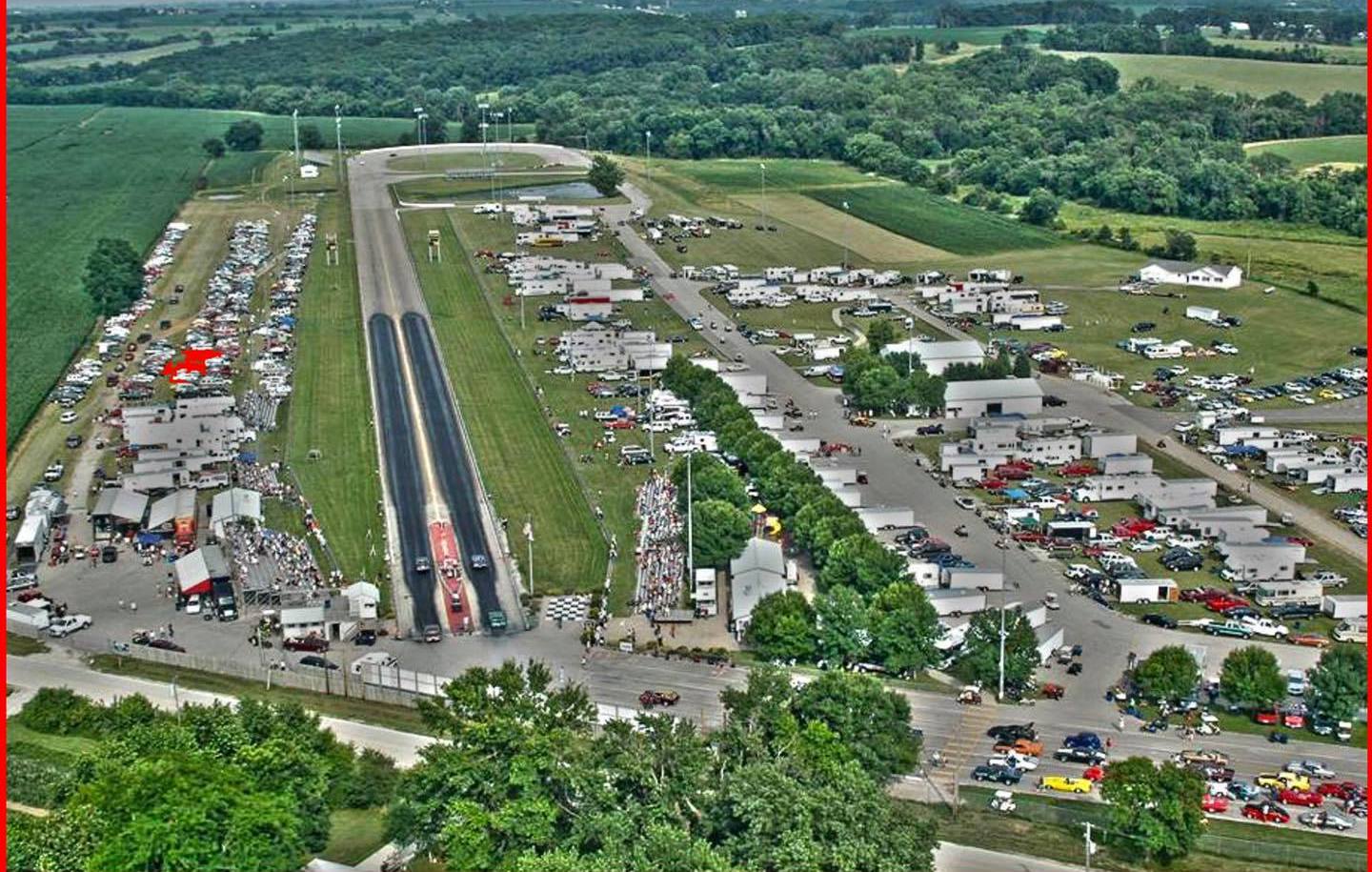 “It makes it easier when people see first-hand what the rewards can be. It’s unmatched. I love the fact the track champion gets there as well as the bracket (division) champion. It’s a prestigious deal.”

Part of Eddyville’s success comes from the fact that Kramer and staff have worked hard to upgrade the facility built in 1965. He became co-owner with Scott Gardner in 2006 but took over full ownership when Gardner moved on to pursue other opportunities including a stint as IHRA President.

Under Kramer’s leadership, the Oskaloosa, Iowa facility has been transformed into one of the nicest tracks in the Midwest.

“The Musco lighting system makes it as well-lit as any track in the country,” Kramer said. “We resurfaced the track about six years ago and it’s concrete from start-line to finish-line. We re-did the shutdown area. We’ve replaced the Armco barriers with concrete from the 330 to the shutdown. There’s still more to do, but next year, it should be 100 percent concrete walls.” 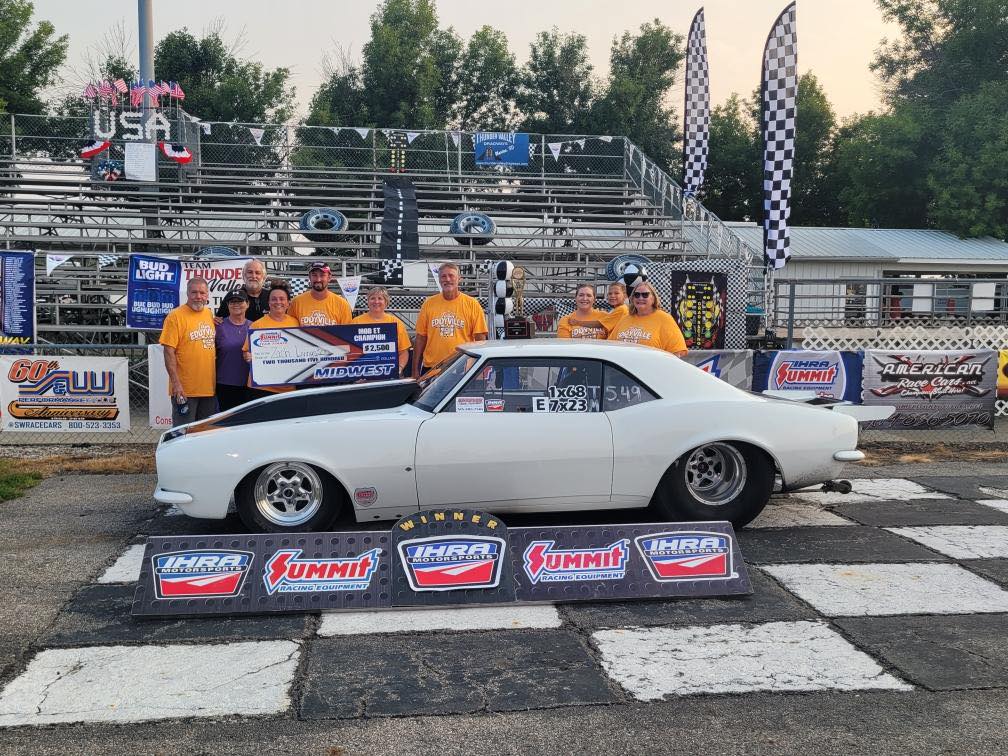 There’s plenty of excitement at Eddyville, although it’s best known as a track with a huge heart. When Livingston and Barrett made their runs in the IHRA Summit SuperSeries World Finals, the folks at Eddyville were there to support them. 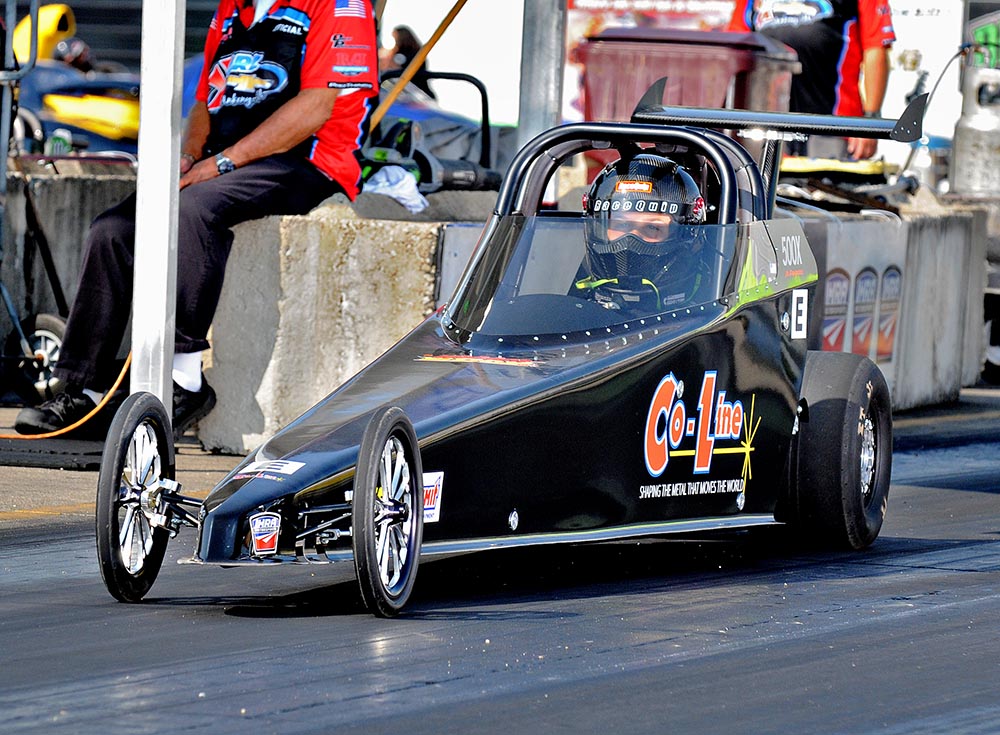 They’re also there to help in times of need.

“One of our race families has been hit hard with COVID. It has hurt their business where neither one have been able to attend to it,” Kramer said. “The racers are working on a fundraiser for them. One of them made some cups that say, ‘Eddyville, more than a race track, it’s a family.’ It’s really true.”