WEST PALM BEACH, Fla. — There will be additional chapters added to the longstanding history between the International Hot Rod Association (IHRA) and US 131 Motorsports Park.

“The Fastest Track in Michigan” has long been a premier stop for the IHRA whether it has hosted national-tour events or served as home to the IHRA Division 5 (Thunder) Summit Team Finals.

US 131 is celebrating a 60th anniversary after starting in 1962. It remains among the most prestigious drag strips in the country as track operator Jason Peterson and staff pride themselves with having a well-kept, clean facility.

Two events remain showcases for the Martin, Michigan facility. The US 131 Northern Nationals evolved from the old IHRA Northern Nationals and routinely brings a huge number of entries. In September 2017, Dom Lagana’s Top Fuel car rocketed down the quarter-mile in a record speed of 338.35 mph.

“We kept that event going. It doesn’t feature all the classes that used to run with the IHRA Northern Nationals,” Peterson said. “But, we trademarked the name Northern Nationals and it’s been very successful.”

They’ve been extremely successful hosting the IHRA Summit Team Finals. US 131 has won back-to-back team championships as Mod (No Box) racer Billy Meier took home the prestigious Ironman for his class in 2021. Kyle Wanamaker added to the bounty with a runner-up finish in Sportsman. 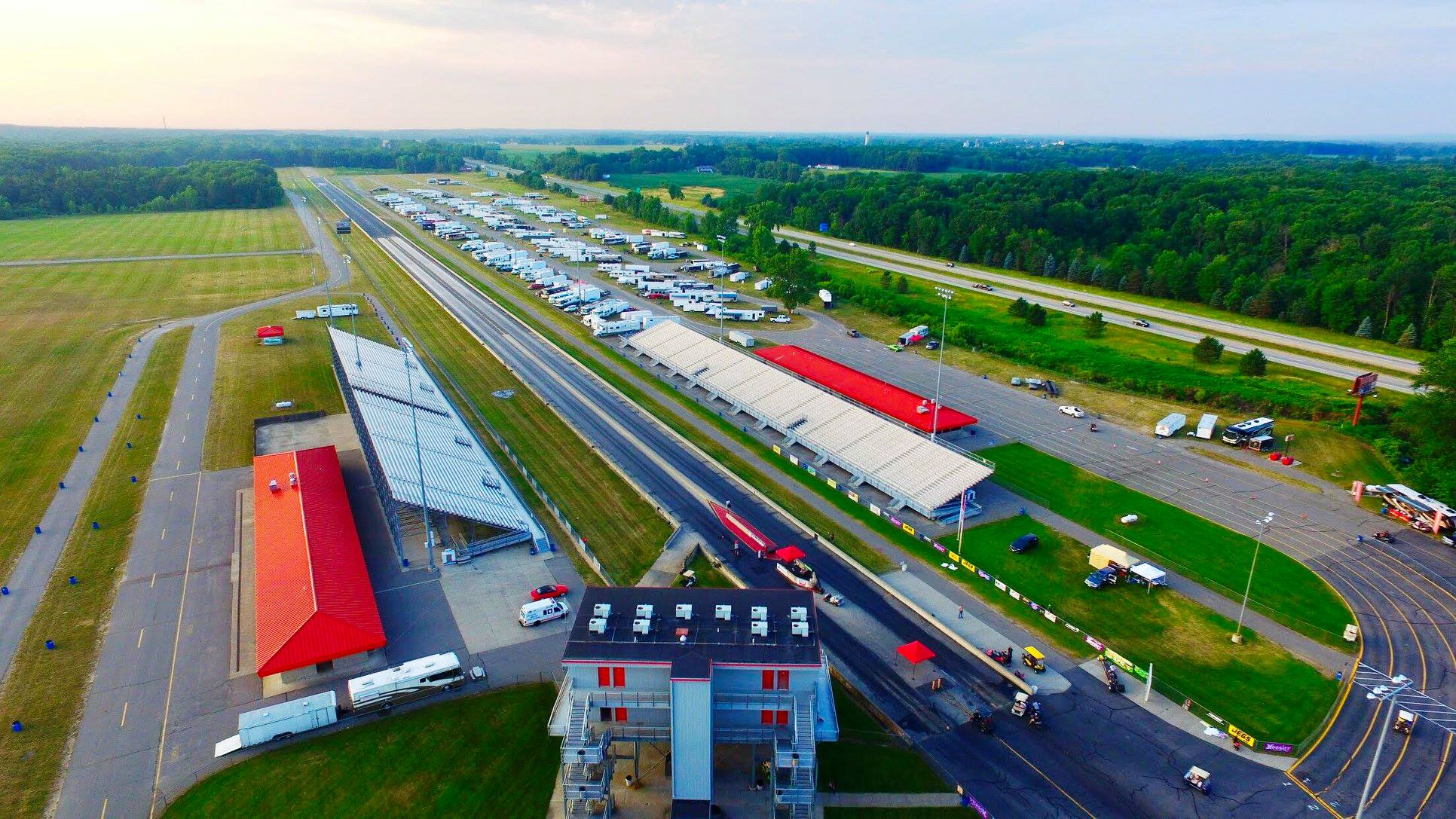 As racers have become familiar with the historic facility, they’ve seen it as a great place to compete. The number of entries for the weekly shows at US 131 are staggering. Peterson believes the key is the IHRA Summit SuperSeries, thanks to the support of Summit Racing Equipment Motorsports and Events Manager Jim Greenleaf.

“Last year’s average was 330 car count at our points races,” Peterson said. “It’s a major staple of our schedule. The biggest thing in my opinion and talking to the racers is the Summit SuperSeries. It’s a major thing that keeps us IHRA. Mr. Greenleaf, we certainly appreciate his involvement with IHRA and the grassroots drag racing for our weekly warrior racers.” 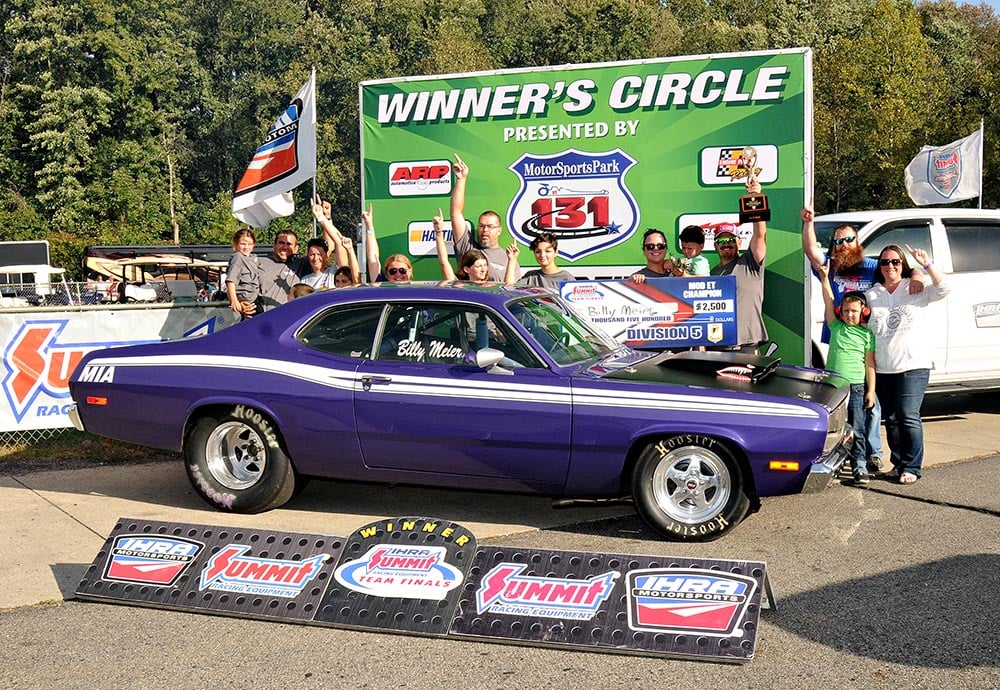 Peterson is in his 19th year as track operator, a role he has learned to appreciate more over the years. 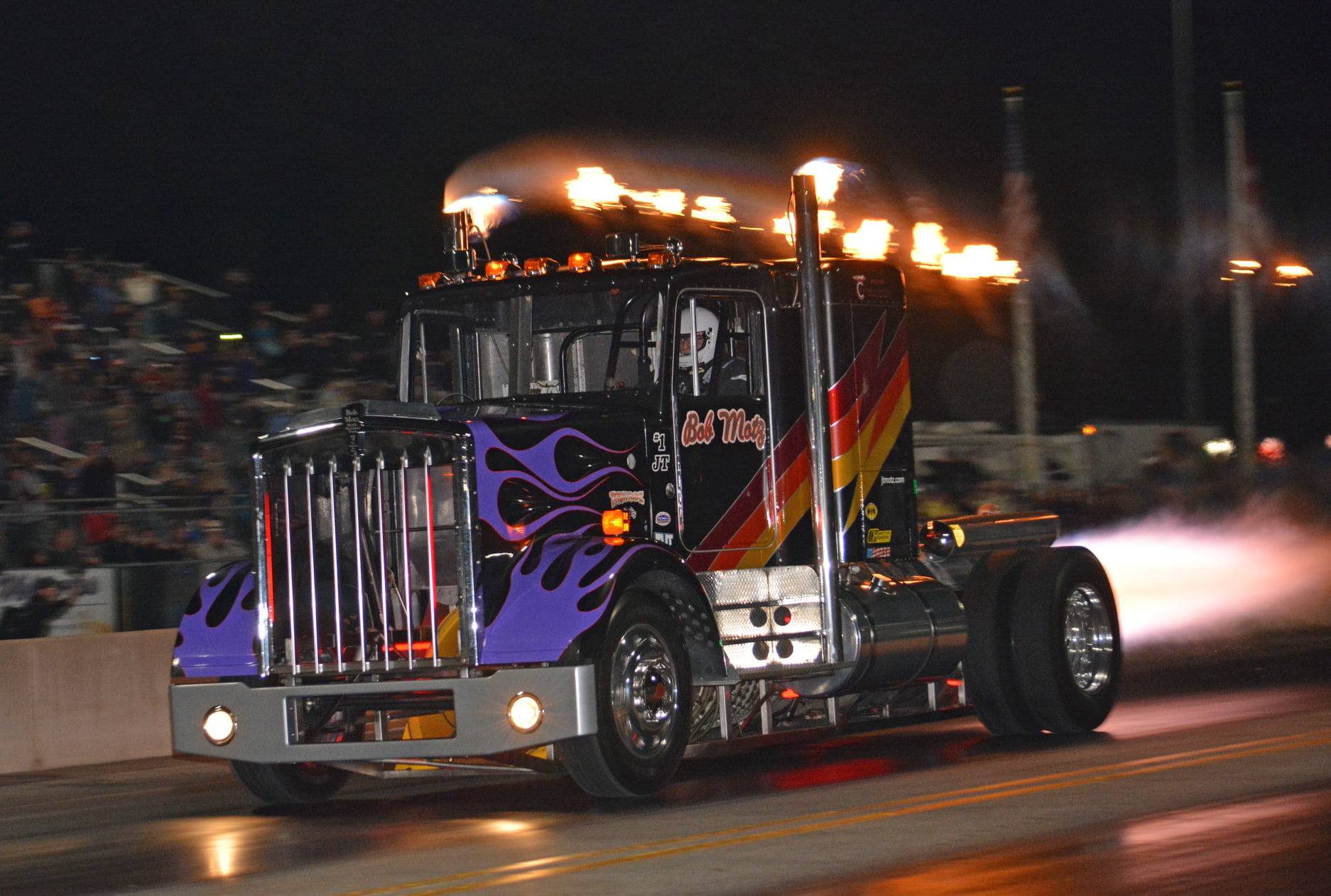 “I don’t know if I wanted to be a track operator from the get-go, but I grew up drag racing in the old Pro Modified class,” he said. “I made a couple of IHRA Pro Modified finals in the 90s. Then, I got involved more in the track management with my father-in-law, Steve Earwood, who runs Rockingham Dragway.

“I just love the sport of drag racing. If I can’t drive a car, I’m still around it, and all four of my children are racing. Our oldest, Samuel, is a former track champion in Junior Dragsters. Our two daughters race and our youngest son is starting his first year in Juniors. I’ve got three in Juniors, while Sam is running Top ET and Mod this year.”

To find out more about the “Fastest Track in Michigan,” click here to visit the US 131 website.