The Lufkin, Texas track features a 430-feet concrete burnout pad until it transitions to asphalt. It is 3,500 feet in length from the starting line. Under the ownership of the Bailey family, Pine Valley became known for some of the best racing in the Lone Star State. Paul Stovall and his wife Jessica have taken over as track operators for the 2022 season and want to continue that tradition.

“I’m excited about the opportunity to take over a track with such a great reputation,” Paul Stovall said. “The Baileys, they’re a different notch. They’re first-class people who for years have run a first-class track.” 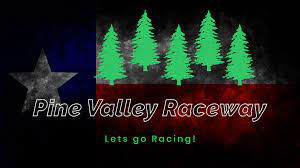 The Stovalls look to continue that tradition. They have a true passion for drag racing, doing heads-up competition across the state of Texas. They want to bring the best traits from different venues and incorporate at Pine Valley.

“Everyone always says if this was run by racers, it would be different,” he said. “Now, it’s been run by racers. We started racing and were teammates on Zambula Racing who are still good friends.”

He joked, “They put my wife in her first car and it’s been all downhill since then.” 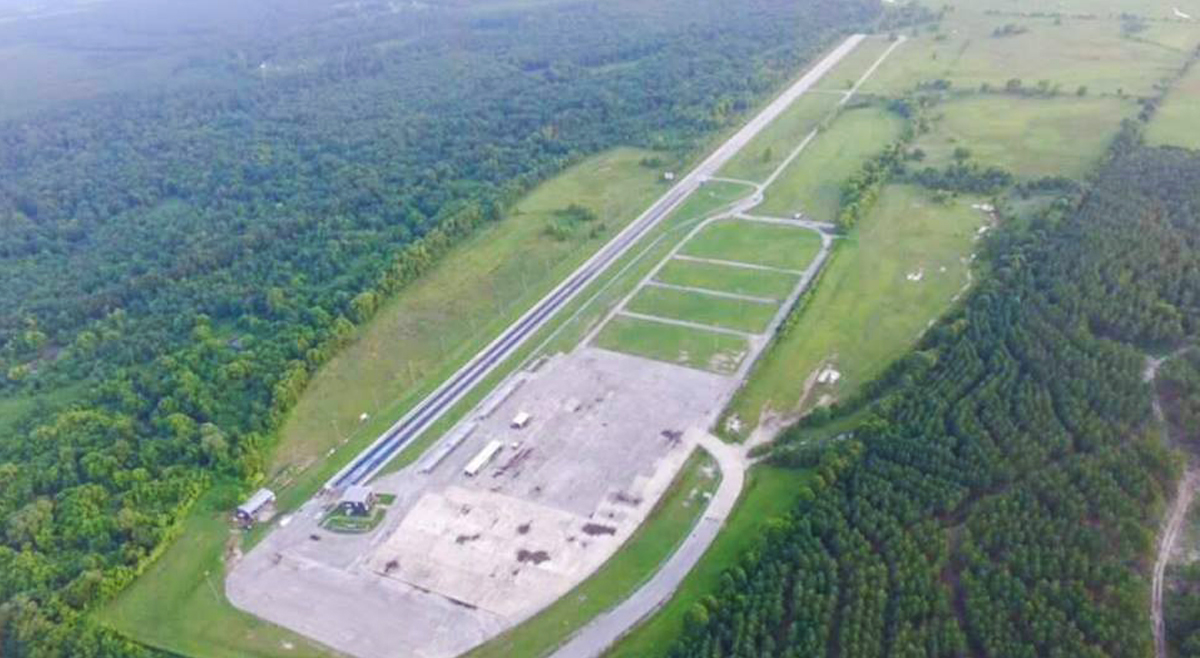 Stovall has been working hard on upgrades to the facility including new scoreboards put in place less than two weeks ago. Using his background as an electrical contractor, Paul recently installed a new timing system. He is currently working on the lights to brighten up the facility. 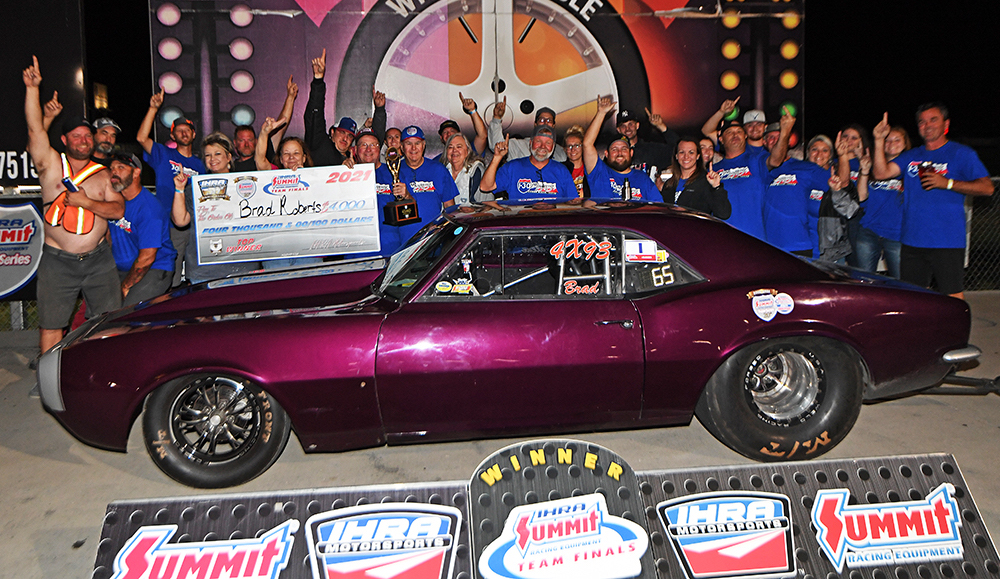 The Stovalls like how the IHRA Summit SuperSeries, the most prestigious national championship in bracket racing, works for local tracks. They also like the personal service offered by IHRA Division Director Frank Kohutek.

“It starts at the top with Frank. He’s a top-notch guy, a straight shooter,” he said. “He treats us with respect. A lot of racers have been involved with IHRA. It’s a great organization and Frank is a great guy.

“Bracket racing was new to us because we were more grudge racers. If I have questions, I will call Frank in the middle of the night and he answers the phone. IHRA offers a great program for the racers.” 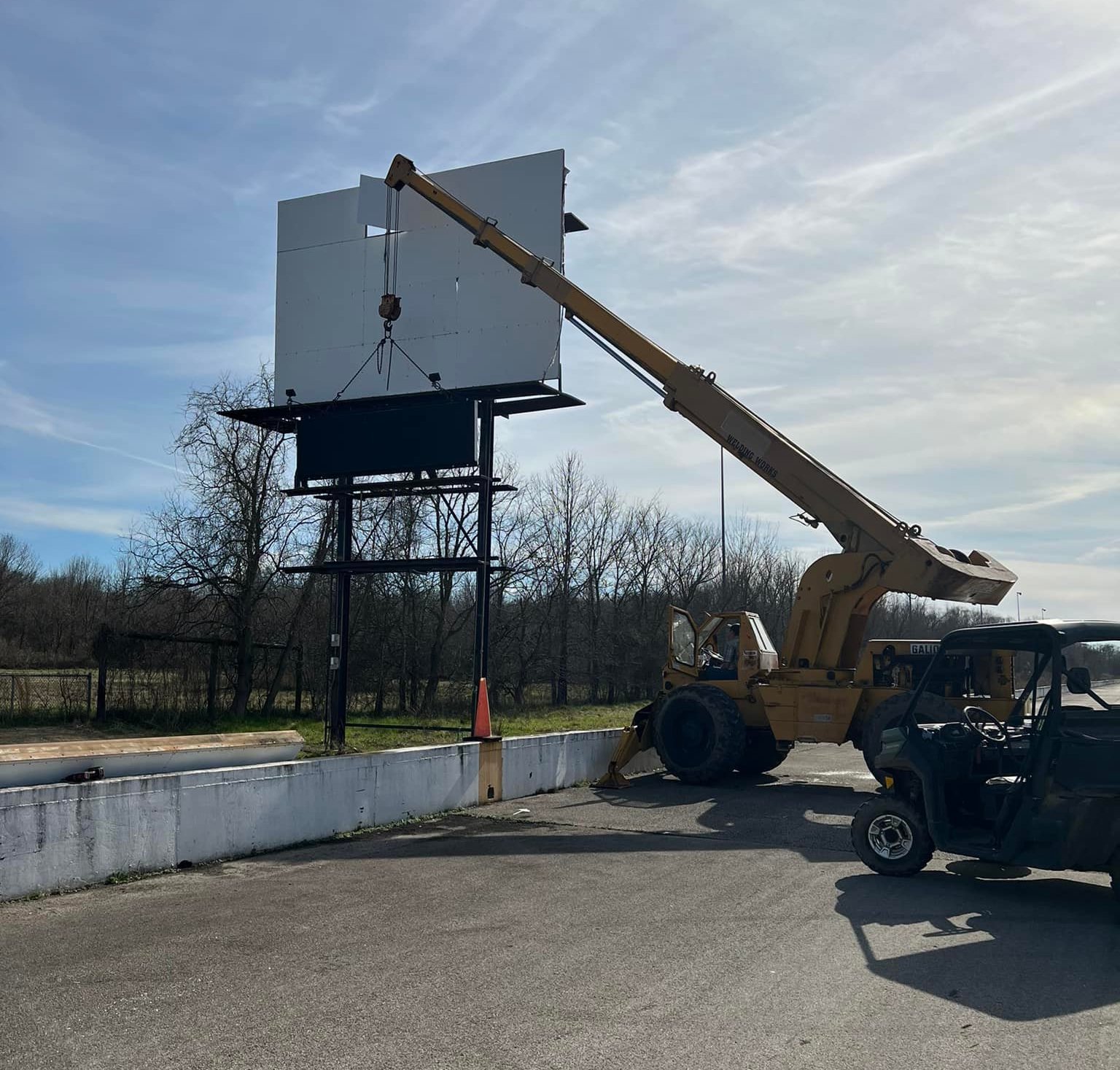