Opened in 1962, the Sparta, Ontario property is around 80 acres. Track owner Paul Spriet said a visit to St. Thomas, which recently renewed its sanctioning agreement with the International Hot Rod Assocation (IHRA), is like taking a trip back in time.

“It still has that old-school feel to it,” Spriet said. “It’s not a real big facility, but it has the old willow trees throughout the property. You get that special feeling when you pull into St. Thomas Dragway. You feel like you’re still in the 60s.”

However, Spriet isn’t one to rest on his laurels and since he purchased the property in 2014, there have been huge investments into the facility. There have been track repaving and concrete guard walls installed. Other improvements are still ongoing.

Spriet, a successful businessman, also owns Grand Bend Motorplex about 2 1/2 hours away. There is a different set of racers who typically show up at each track.

“St. Thomas has a huge Friday night following,” Spriet said. “The street cars, the test-and-tune are huge at St. Thomas. It’s a different atmosphere from Grand Bend in that St. Thomas appeals more to the everyday guy. Eventually, you like seeing the Friday night guys turn into bracket racers where it benefits both sides.” 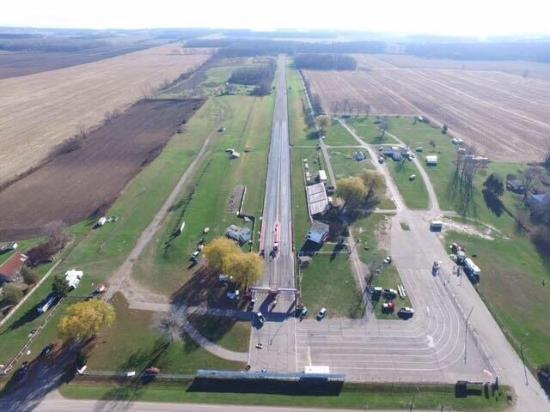 Although COVID restrictions kept the Canadian tracks from participating in the IHRA Summit SuperSeries World Finals, his drag strips and road course have done well the last two years. Spriet explained that motorsports and golf were activities which people were still able to do.

It has helped introduce many new people to the sport.

“We’ve seen a ton of newbies come out Friday nights,” he said. “They have fun and get hooked on doing this.” 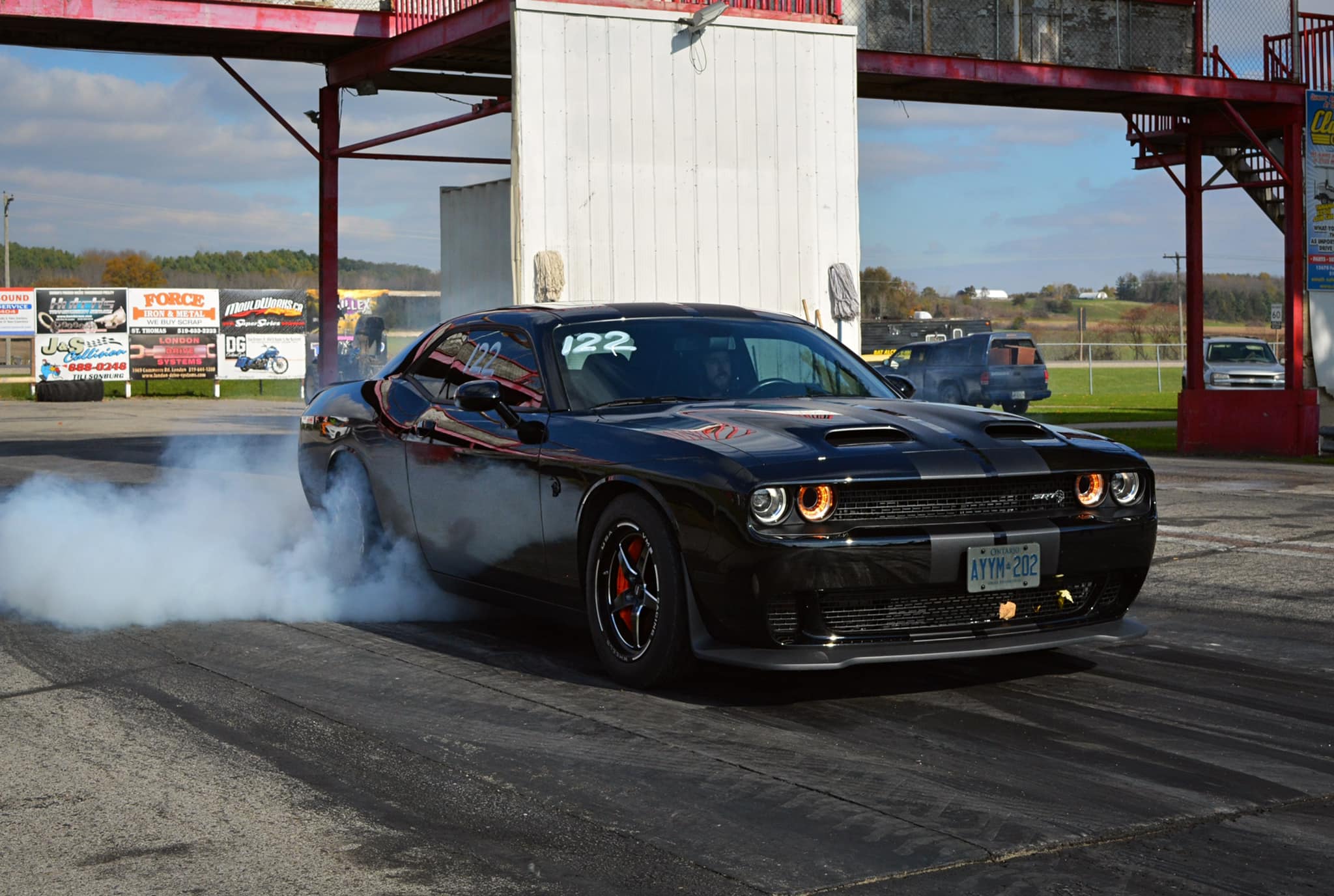 It’s easy to see why. St. Thomas has been a popular racing venue from the start. Track owners Bob and Helen Harvey drew huge crowds as the track hosted Top Fuel and Top Gas every Sunday. Drivers like Connie Kalitta, Dick LaHaie and Bob Atchison frequently competed at St. Thomas.“Big Daddy” Don Garlits made a yearly appearance, while Chris Karamesines would race there on occasion.

Jarrett Spriet, who serves as the day-to-day operator at St. Thomas, shares the same passion for drag racing as his father. He has a strong work ethic, pouring his heart and soul into the facility.

“We owned a magazine that he was running for a number of years,” Paul Spriet said. “The print market has been tough the last couple of years and COVID killed the market for us. I put him to work at the facility, and he’s taken to it like a duck to water. He loves it, and the people there love him.

“He worked hard at the print stuff, but it wasn’t going anywhere. He loved doing something new. I hope he’s the heir apparent and as he continues to learn the business that he takes over at both facilities.”