WEST PALM BEACH, Fla. — Being in the grocery business, the McDaniel brothers know how important it is to have fresh items and ideas. As the new owners of North Florida Motorplex, formerly Powerhouse Dragway, Kevin and Cody McDaniel are bringing a fresh approach to the race track.

Operating Piggly Wiggly stores from Florida to central Alabama, the brothers’ connections in the grocery business have led to great sponsorship package for the racers. While automotive companies were initially hesitant to partner with the drag strip, the food industry has seen a great opportunity to get involved in the sport.

The largest sponsorship comes from Coca-Cola, while even companies like Carolina Pride Meats and Jambalaya Grilling Mix from New Orleans have seen it as a good investment. Part of the reason is they’ve seen the McDaniel family’s work in transforming the facility located on 116 acres in Fountain, Florida.

“The track was in good shape, but we built a new concession stand and tower,” Kevin McDaniel said. “We put new bleachers in. We’re looking at it from a different standpoint and put in VIP decks. It’s open air and we have televisions and a bar up there.

“We’re trying to get people out of the old thing where you’re just sitting in the sun. We’ve tried to make it a place for people to gather and hang out. They can watch sports up there or you can hang out even if you’re not a big race fan and have a good time with friends.” 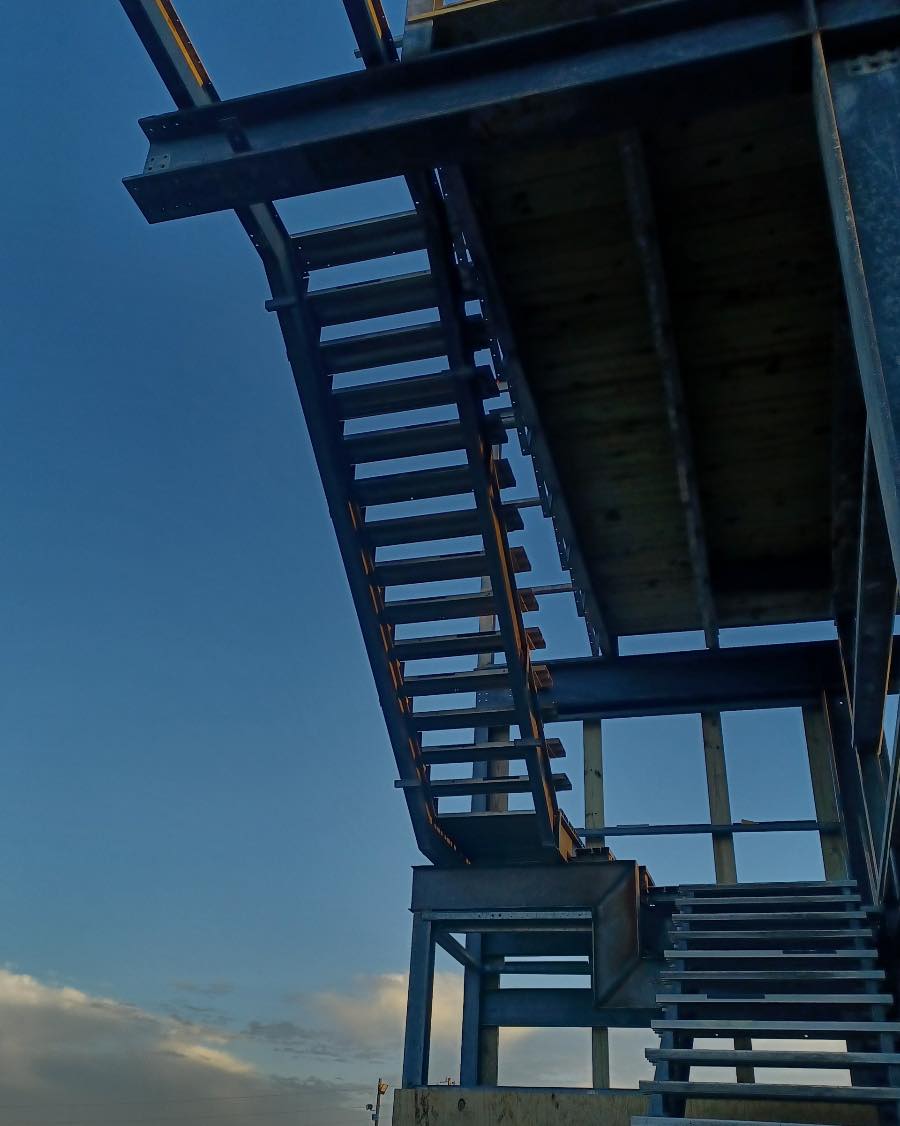 For the racers, they’ve widened the Thunderstruck Dragstrip, put up concrete walls, installed new lighting and an Accutime timing system. Kurt Johnson, a track prep specialist not to be confused with the former Pro Stock racer, told Kevin it is as good as any track in the Southeast.

“Kurt has been a huge help to us with what he’s brought to our attention,” McDaniel said. “He has done a heck of a good job.” 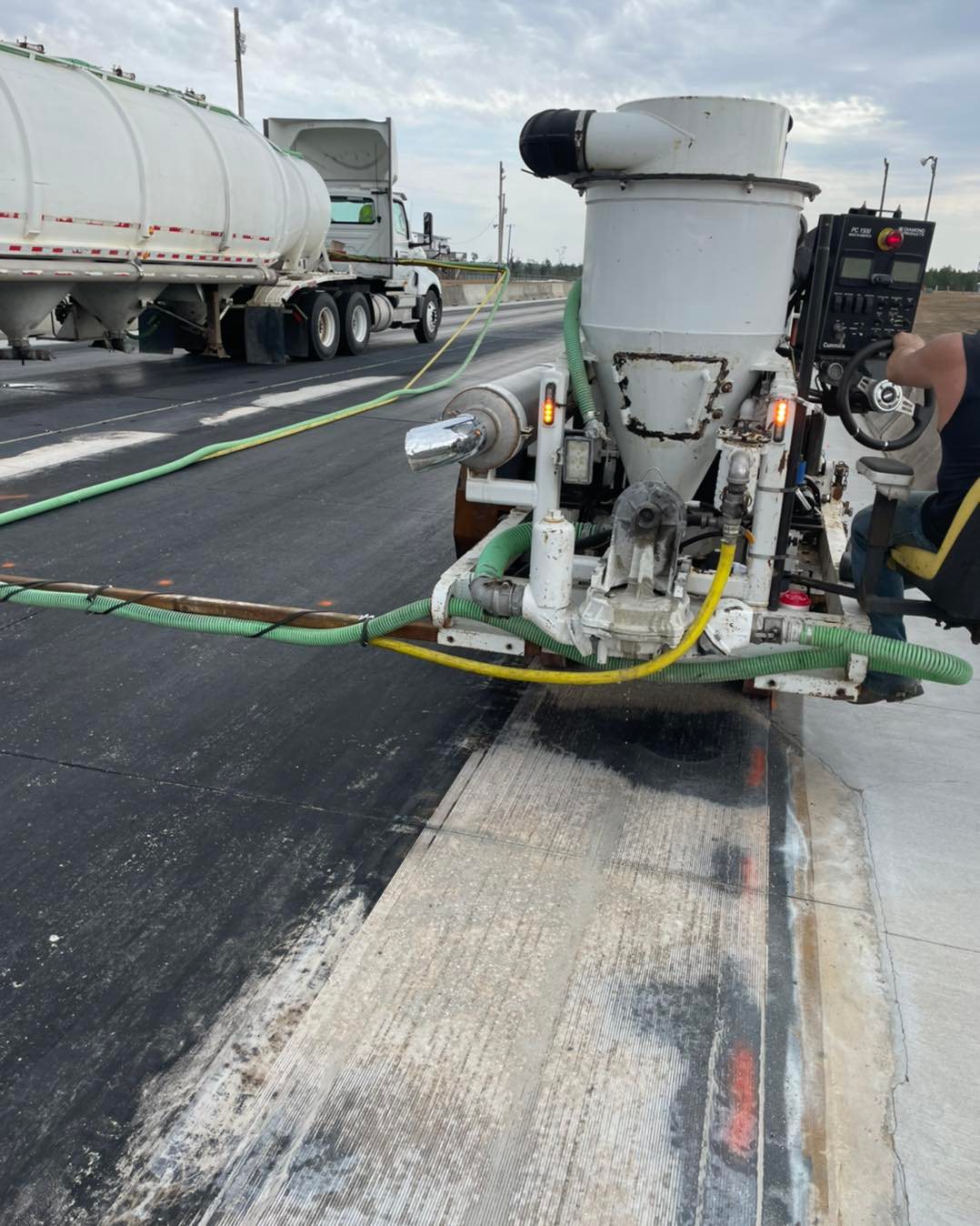 With sponsorship from Coca-Cola, they’re offering a $60,000 points fund. There are bonuses for hitting a perfect light and even a vacation package at Panama City offered. 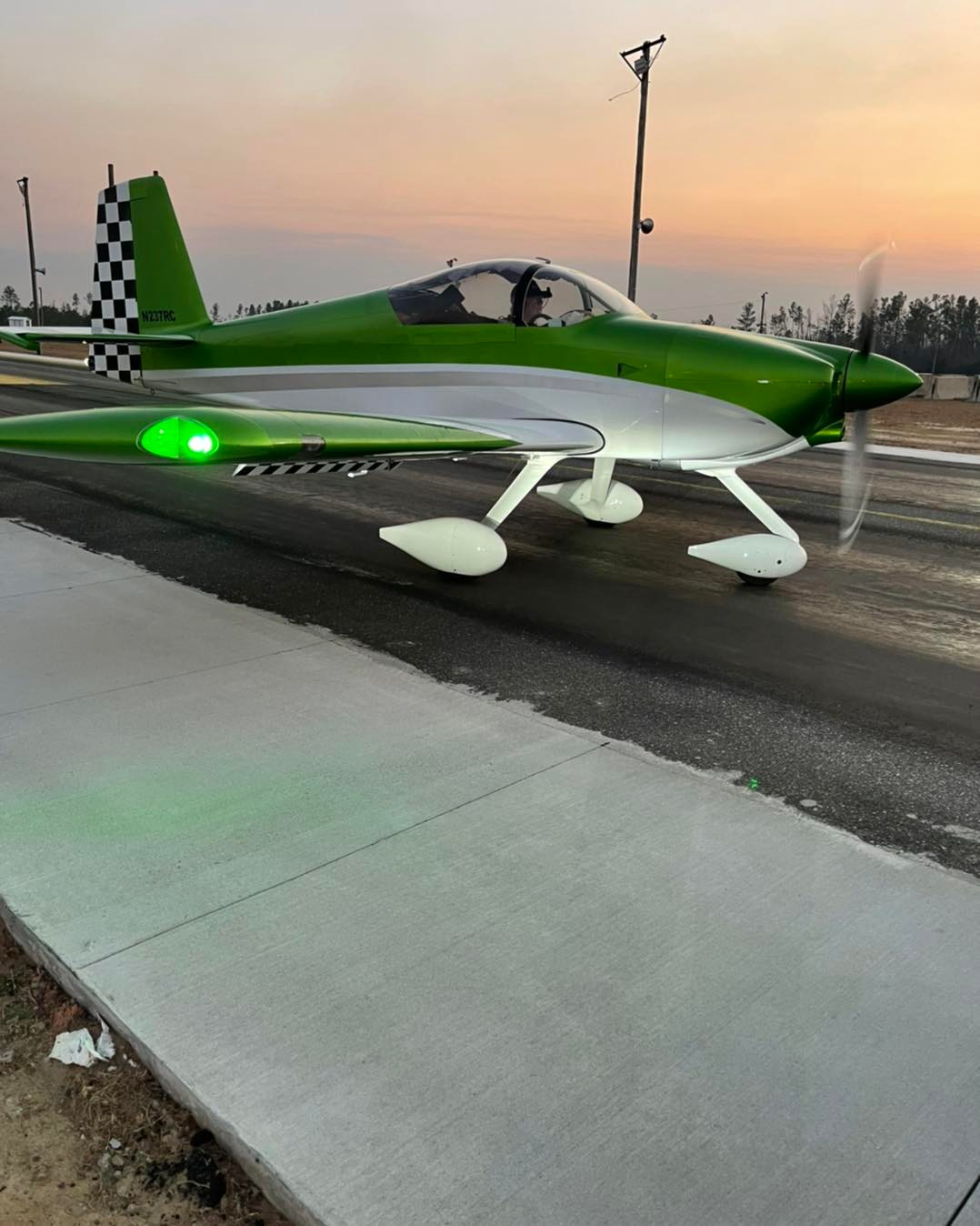 They’ve also signed with the International Hot Rod Association, the premier organization in grassroots, Sportsman racing. North Florida Motorplex racers can now participate in the IHRA Summit SuperSeries, which gives track champions, who are IHRA members, a chance to compete at the IHRA World Finals in October.

“Having a place like IHRA for the racers to look forward to and go to a World Championship race is exciting,” Kevin said. “We’ve had really good response with people signing up for our points race.”

Part 2 of the grand opening is scheduled April 1-2. It includes SNRA Pro Mods, Jet Cars and the start of the $60,000 Monster Energy championship bracket racing series. In addition, James “Reaper” Goad from Street Outlaws is going to unveil his new car at the track, while cast members Daddy Dave and Chuck will do a meet-and-greet and autograph signing. 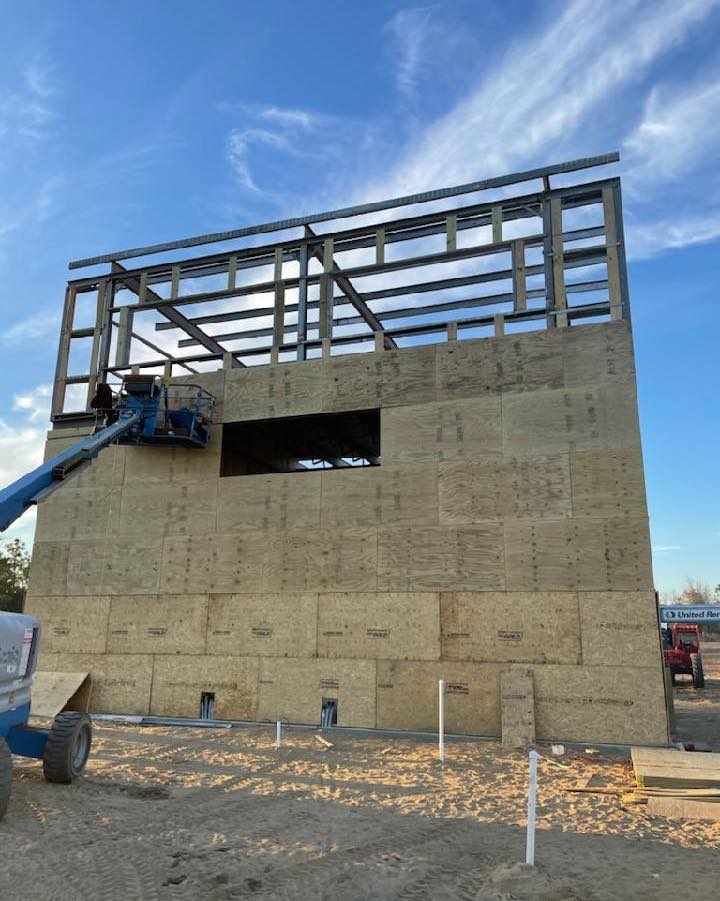 Those aren’t the only major events. Another huge bracket race with a Jet Car show is scheduled for July. The Pro Mod Shootout is scheduled for Halloween weekend. In addition to the main Thunderstruck Dragstrip, there is Mad Mac’s dirt drag track which runs 300 feet.

“We want to make it a family-fun place to go, that’s safe,” McDaniel said. “We want to be a place where you can bring your family and have a good time.”

For more information about the facility and upcoming events, click here to check out the North Florida Motorplex website.