Track owner Paul Spriet focuses on both having a good show for the spectators and a fun place for the racers. He brings a smart business approach to the massive motorsports facility located on 407 acres just minutes from the tourist town of Grand Bend, Ontario.

It features a 1/4-mile speedway which is operated by On Track Ventures, a multi-purpose road course and the 1/4-mile drag strip which recently renewed its sanctioning agreement with the International Hot Rod Association.

“I look at it from what does the spectator want to see,” Spriet said. “I understand and like the racing, but I’m also very much on what can we do to make it attractive for people to come and watch it. That’s how you pay the bills.

“Obviously, you have to make it attractive for the racers as well. This is an auxiliary income sport where they’re taking additional funds to come here to your facility to spend them. You have to make sure they get a value out of that spend.” 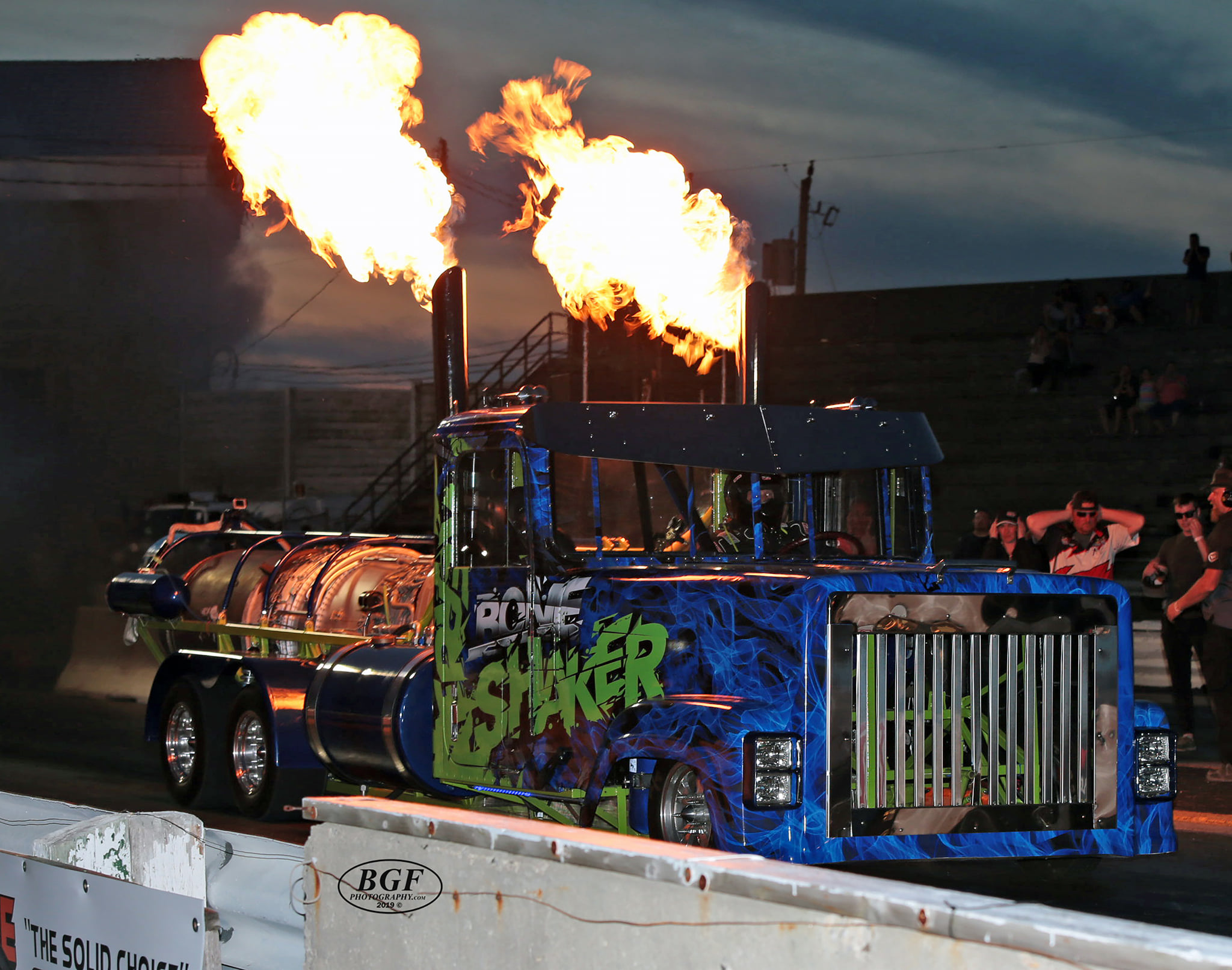 Spriet first became a track operator in 1997. His father was approached about re-opening Grand Bend, which had been a drag strip in the 1960s, with a group of friends. His father saw it as a good investment although their previous family business had nothing to do with racing.

“I don’t know why he invested in it because our main business at the time was vinyl siding for houses,” Spriet said. “We had a couple of plants in Canada, although most of our product shipped in the U.S. I was Canadian sales manager and had 10 branches across the country.

“We sold it in 1995. So, I’m looking for something to do. The other partners had fallen off and he needed somebody to take over the race program. I had been in the automotive business before so I figured I’d take a shot at it. Twenty-five years later, I’m still in the business.” 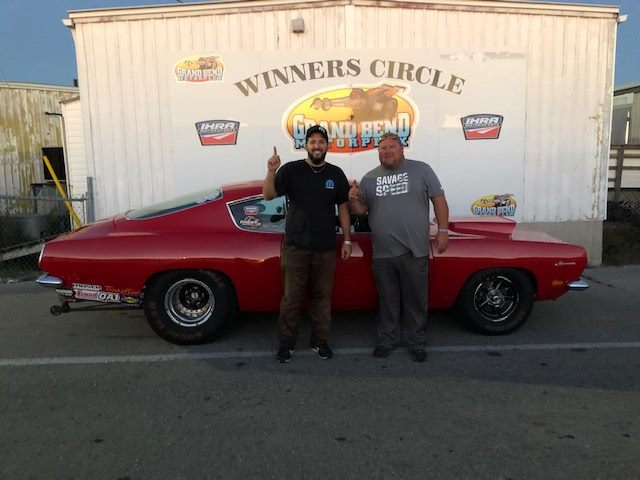 While Grand Bend Motorplex does well with the big events, they also flourish with the IHRA Summit SuperSeries, the largest and most prestigious bracket racing program in North America. Grand Bend has a great tradition with three previous IHRA Summit SuperSeries World Champions — Steve Doornbosch (No Box) in 2003, Will Steckly (No Box) in 2007 and Luke Schweimer (Junior Dragster) in 2017. 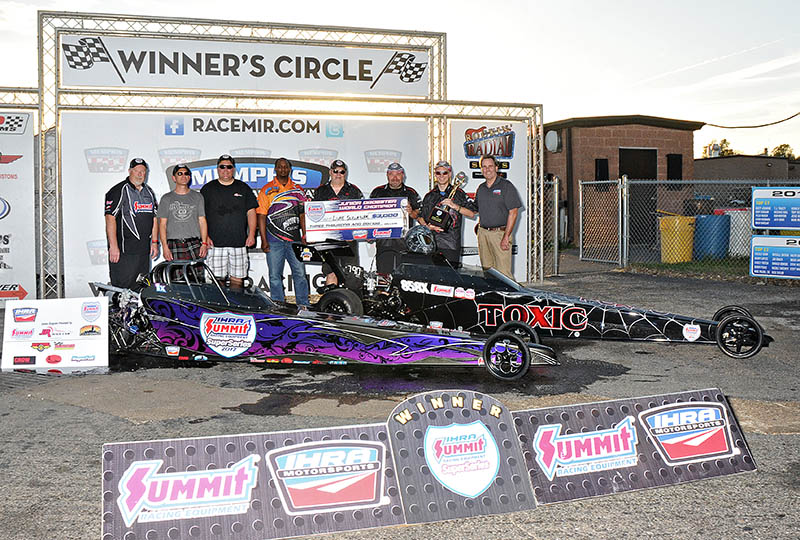 For Spriet, he enjoys both the weekly racing and the special events. The best part is the relationships with the fans and those who compete and work at the facility.

“I love the people, the racers you get to intermingle with, the people who work for us and those who come in and enjoy the facility,” he said. “There’s the fun of organizing and putting on a big event and making it successful. The worst part of track management is when you’ve done everything right, but the weather kicks you in the tail. But, that’s the nature of the business.”