The 1/8-mile drag strip is constantly undergoing upgrades and improvements which Boone feels are keys to long term success. Another key is the close bond between track operator and racers forged at the IHRA Division 2 (Heat Wave) Summit Team Finals.

“We’re always doing improvements like blacktop year-to-year or updating our timing system,” Boone said. “When we got to the bracket finals, we’re always feeding our people. We enjoy ourselves and they love the atmosphere. We enjoy that aspect of being a team.”

London Dragway, which recently renewed its International Hot Rod Association sanctioning agreement, has been a great part of the IHRA team for a long time. Located on 110 acres in Southeastern Kentucky, there is plenty of camping both at the facility and just outside it. The property adjoins the Daniel Boone National Forest, which offers some of the most beautiful landscape of anywhere in the United States.

The track has long been a supporter of the IHRA Summit SuperSeries, and in 2018, London Dragway competitor Toby Daniels captured the Mod championship at the IHRA World Finals. It was eye-opening for the local racers to see one of their own achieve that goal. It is another factor in the track’s successful IHRA Summit SuperSeries program.

“We usually have about 15 events that draw a lot of people throughout the year,” Boone said. “They like going to the bracket finals and having that extra chance to qualify for the (IHRA) World Finals. It’s great that they can win it at the track or at the team finals.” 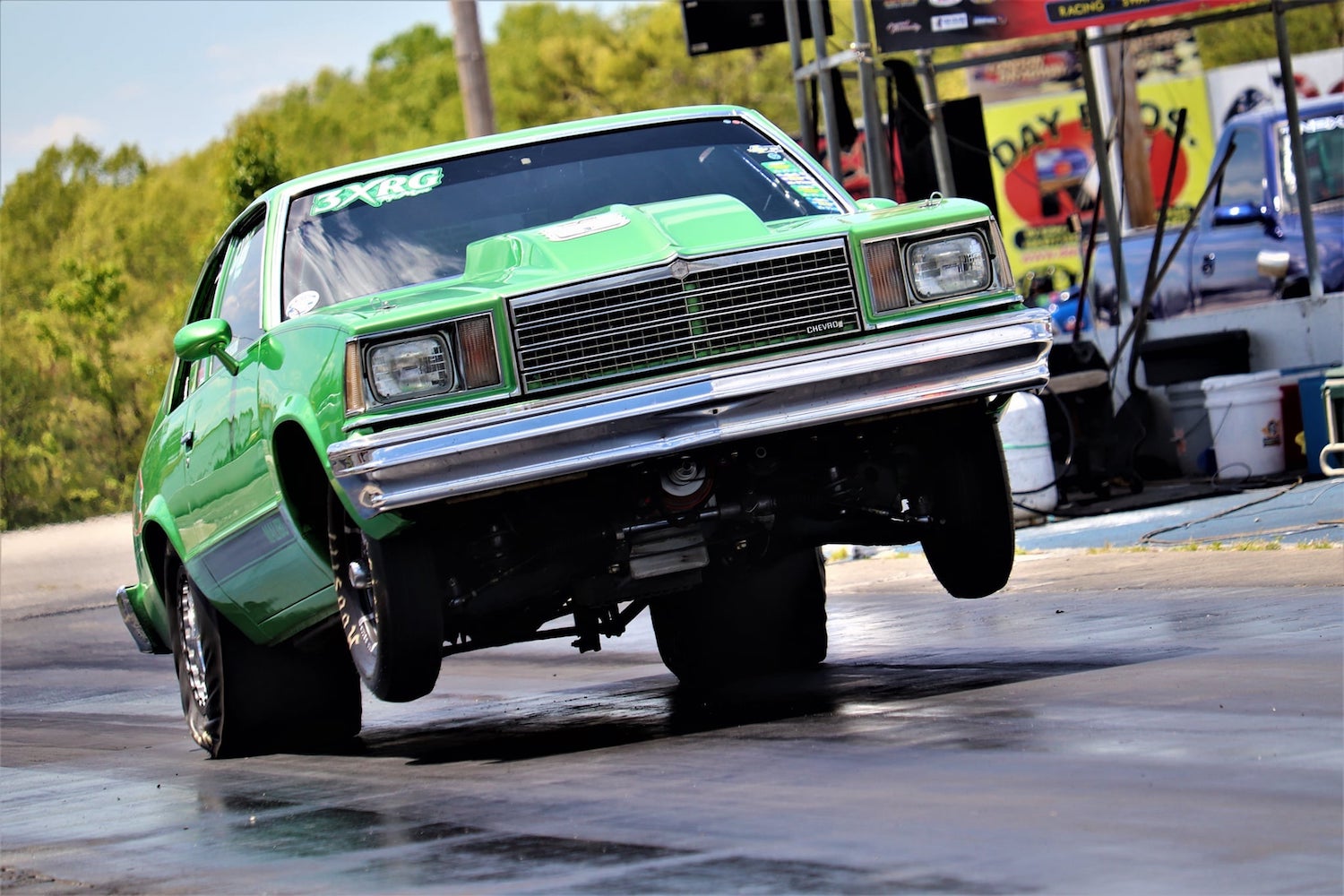 Case in point, Jeremy Bargo qualified for the World Finals when he won the Top (No Box) title at the 2019 IHRA Division 2 Summit Team Finals and led the London Dragway team to the overall victory. Dustin Chesnut continued the tradition by winning the Top title at the Division 2 Finals in 2021. In the final round, Chesnut matched his dial-in and posted a .012 reaction time. 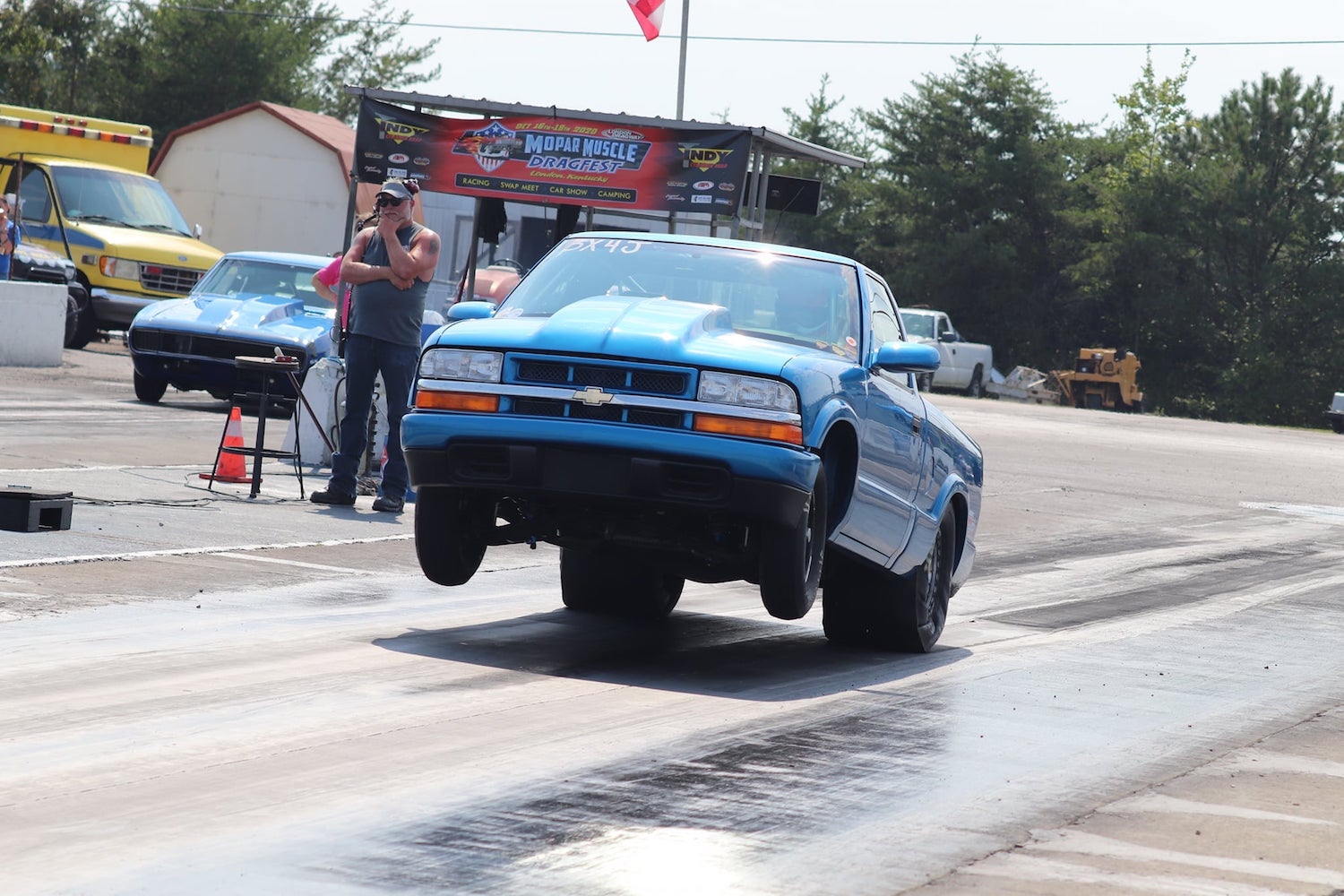 Beyond the IHRA Summit SuperSeries, another successful program is the Outlaw 4.70 class. There is also a seven-race grudge series which runs from April to October. London Dragway has a great reputation of working with other IHRA-member tracks. Boone and his fellow track operators have done their best to avoid scheduling big races at the same time.

It is a passion for Boone, who has been around drag racing since his childhood. Partial to the Mopar brand, his first race car was a 1964 Plymouth. Today, he has a 1964 Dodge which he races a few times each year. 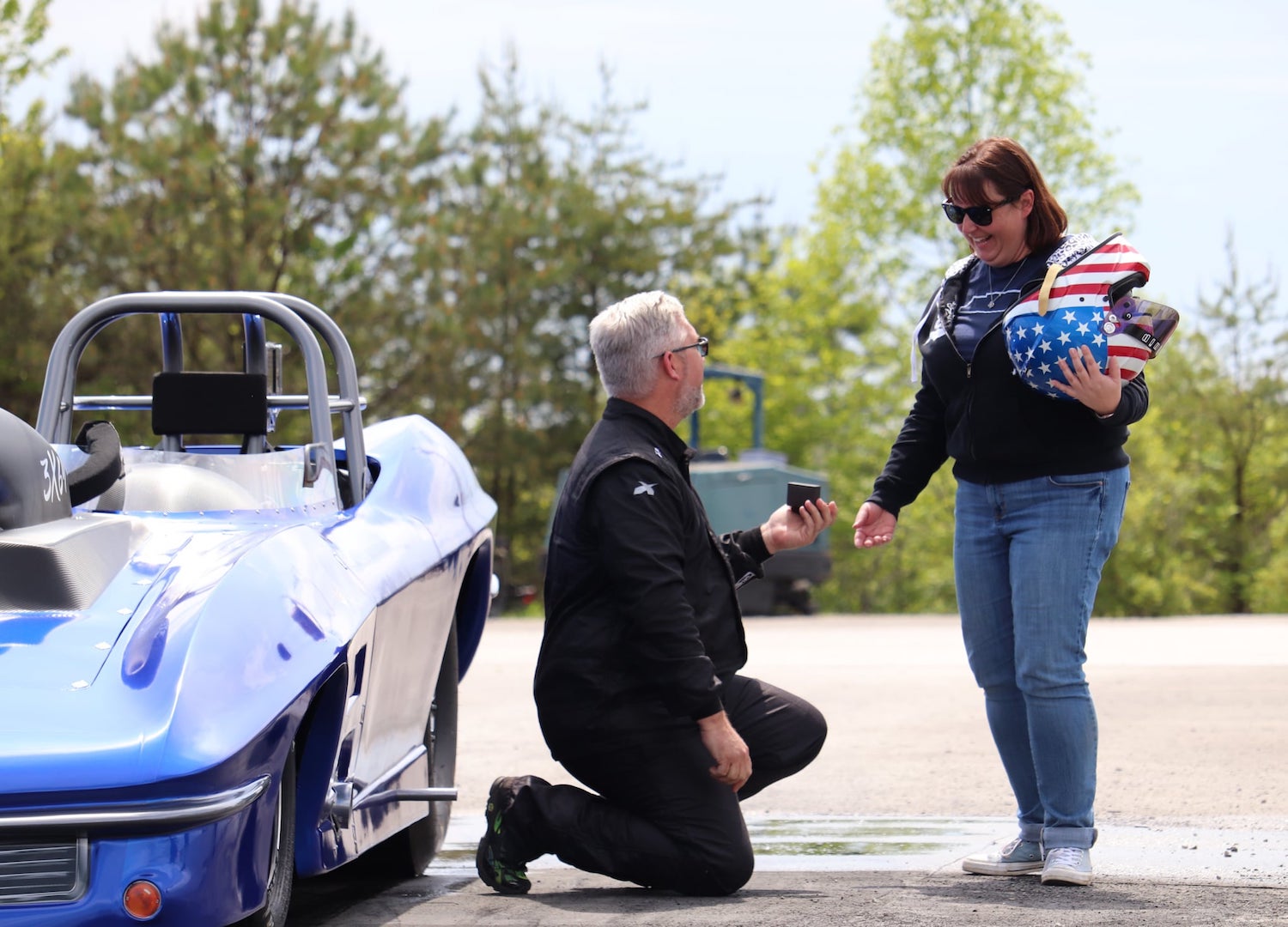 “Owning the track, it’s a little tough where I don’t get to race much anymore,” he said. “But, I still enjoy the people and the sport. I like making new friends and there’s the camaraderie of it all.”