The tower was destroyed and the electrical system had to be reinstalled following an electrical fire in May 2016. Another fire by a lightning strike burned the tower down again in October 2018. Despite the setbacks, the West Texas drag strip has come back better than ever thanks to the determination of general manager Gary Gardenhire.

“We’ve had a whole lot of bad luck, but we’re always working for improvements,” Gardenhire said. “The place is almost 60 years old and it hadn’t had a lot of updates over the years. We bought the facility in December 2014. Since then, we’ve done a lot of major upgrades to the facility.” 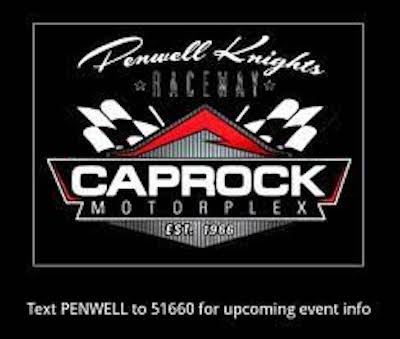 Some of the improvements include newer concession stands, remodeled restrooms, new towers and a new track equipment shop. They’re in the process of building some new VIP suites. There has been plenty of asphalt work on the 1/4-mile drag strip and a new winner’s circle. For the future, there are plans to pave pit areas.

Penwell Knights Raceway, which originally opened in 1966, also made the decision to return to the International Hot Rod Association (IHRA) with a new sanctioning agreement. Gardenhire revealed the decision was made with the track’s racers in mind. 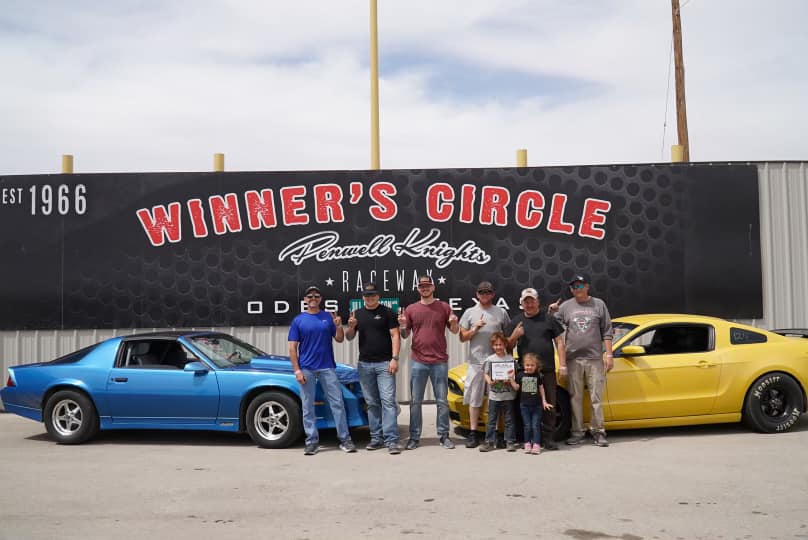 “The (IHRA) Summit SuperSeries has a lot to offer,” Gardenhire said. “The racers like the format and the championship chase. To entice my drivers to get their IHRA license, the points series is based off their license.”

Gardenhire brings a passion to work. He loves the challenge as most of the work to the Odessa, Texas facility is done in-house. That includes asphalt, concrete, metal buildings. They even installed a pair of new septic systems over the winter.

After other struggles the last two years with COVID, they’re in better shape with support from sponsors. There are still challenges, but Gardenhire invests much of the capital into making it a good place to race. 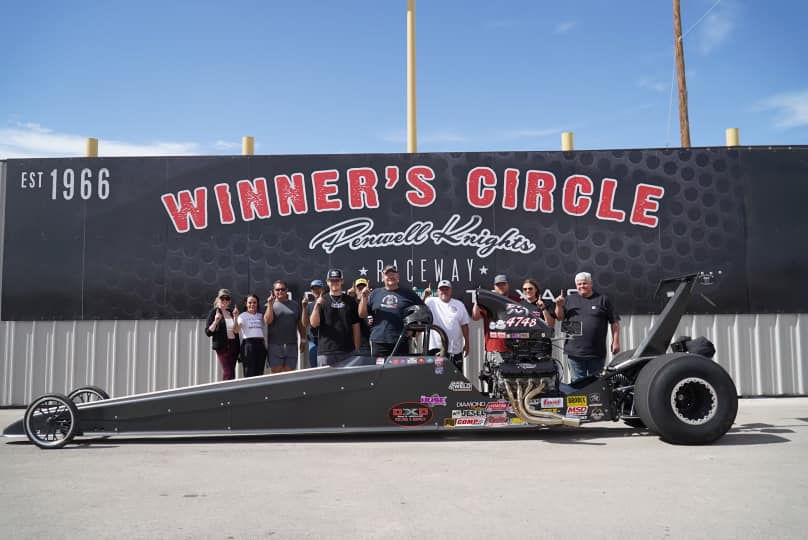 For him, it’s personal. His parents raced at the track when he was a kid.

“It’s always been a part of my life. My mom and dad raced there in the 70s,” Gardenhire said. “I bought my first drag car and started racing with a 1967 Chevrolet SS Chevelle.”

A big push in the state of Texas has been to get drag racing off the streets and on the track. It’s one way how Penwell Knights Raceway serves the community. There is a program called, “Take it to the track for Zack,” in memory of Zack Landry, who died in 2014 as a result of a street racing accident.

“I know how dangerous racing on the street is,” Gardenhire said. “In today’s times, these cars are so much faster than back in the days we were building them. The state of Texas started cracking down on it and the local governments have too. I’m trying to offer them a good place to race and be safe.

“Zack’s family stepped up, helped us get organized and more people involved. That program has taken off and made people aware of the dangers of street racing.”