The longtime racer is excited to put his own mark on the historic facility located just a couple of miles from the banks of the Mississippi River. They recently renewed a sanctioning agreement with the International Hot Rod Assocation (IHRA).

“I’ve been giddy about the opportunity to be the steward of that track with its history and what it’s stood for,” Crownhart said. “I look at the opportunities in the future. The track has such potential, such a great following of people who love it and people who have raced there for generations.”

Crownhart, whose parents were racers, grew up a half-hour from the track and has attended events there since he was a young child. He estimates there have only been 5-6 World Series of Drag Racing that he’s missed in his 48 years.

“I’ve been going there my whole life. I remember being there all the time and that great atmosphere,” he said. “Some of my greatest memories involve that track and that event.” 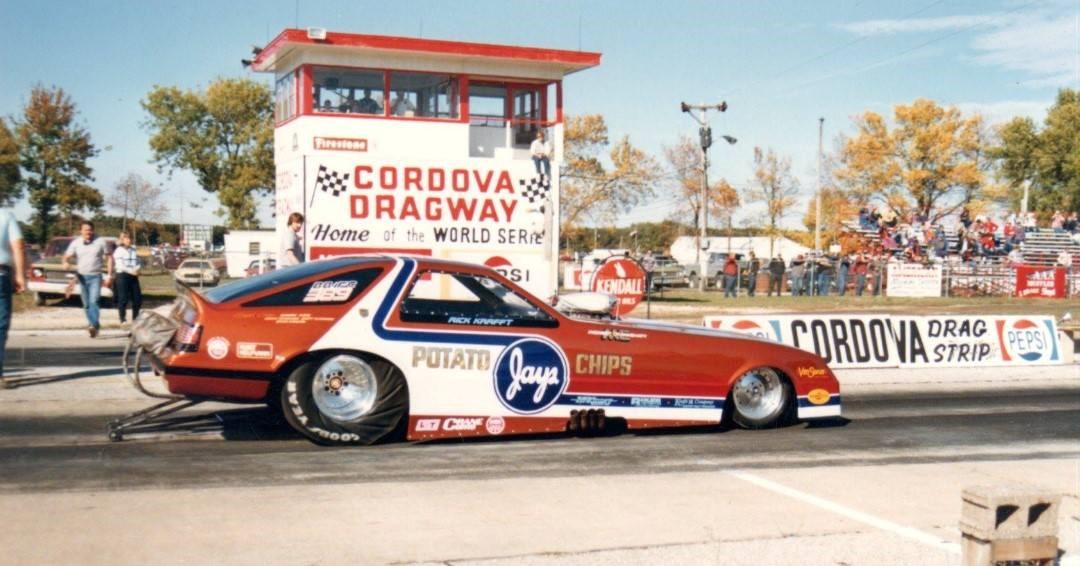 It gave Dan a deep love of the sport. When he was 15, he attended Frank Hawley’s Drag Racing School and got his license in Super Comp before he had a street-legal license. He raced a Top Alcohol Funny Car for 15 years and Jet Funny Cars another 10 years.

He’s happy to pass on his enthusiasm of Cordova Dragway to others.

“It’s in my blood. This is my passion and I’m ready to take this track to the next level,” he said. “We have this phenomenal base that multiple owners have built. We want to take it, grow it and enhance what is already there by bringing new ideas to the table.” 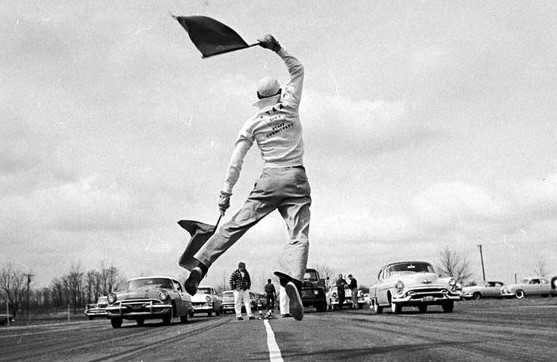 Besides the World Series, he has brought back the Summer Nationals, which is headlined by Funny Car Chaos, on Father’s Day weekend. Other major events include: Midnight Mayhem with street cars racing under the lights, the River Redemption small-tire series, and the Triple 777’s bracket race.

“The basis of the IHRA is the Sportsman racer,” Crownhart said. “Everything about it is making the Sportsman racer feel welcome and they matter. That’s what I love about it. The track would be nothing without my diehard bracket racers that go there week-in and week-out. IHRA appreciates that and do everything they can to make sure that continues.” 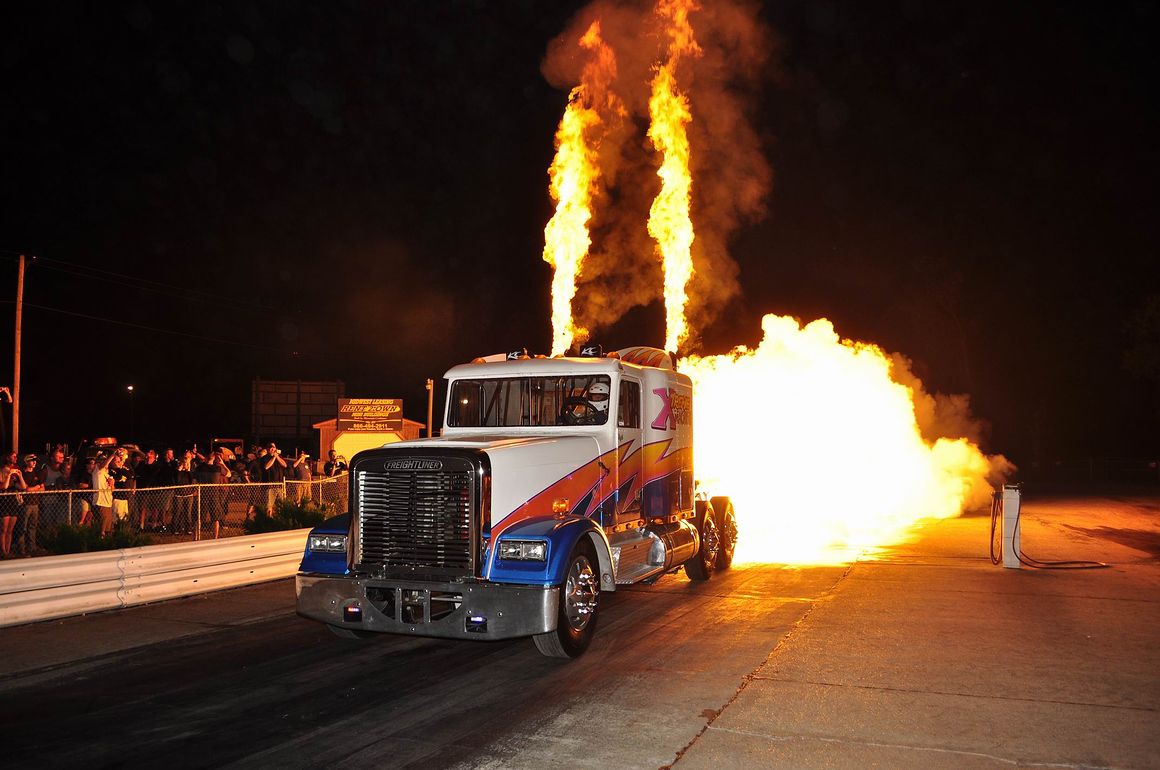 His wife and daughter work with him in different ventures. His owns a fence company, garage door and the jet cars in addition to the race track. Former IHRA President Scott Gardner, his wife Laura, and Dan Driscoll are part of the group that helps him at Cordova. He said the secret to success in all of the businesses is having the right people working with him.

“I’m so lucky to have great people working with us whether it’s the fence business, the garage door business or the jet team,” Crownhart said. “We are very, very blessed. They are all passionate about it and do their best every day.”