WEST PALM BEACH, Fla. — Great Lakes Dragaway, one of the most recognized drag strips in the world, has had a little work done. Correct that, a lot of work has been done at the historic IHRA-sanctioned track in Union Grove, Wisconsin.

It’s nothing new as the track previously went through major renovations including changes to the burnout box and a new general store in 2017. Track owners Randy Henning and Marcel Kuper share a passion for the place, as Henning said that every day the temperature is over 20 degrees, something is being done to upgrade, update and improve it for the racers. 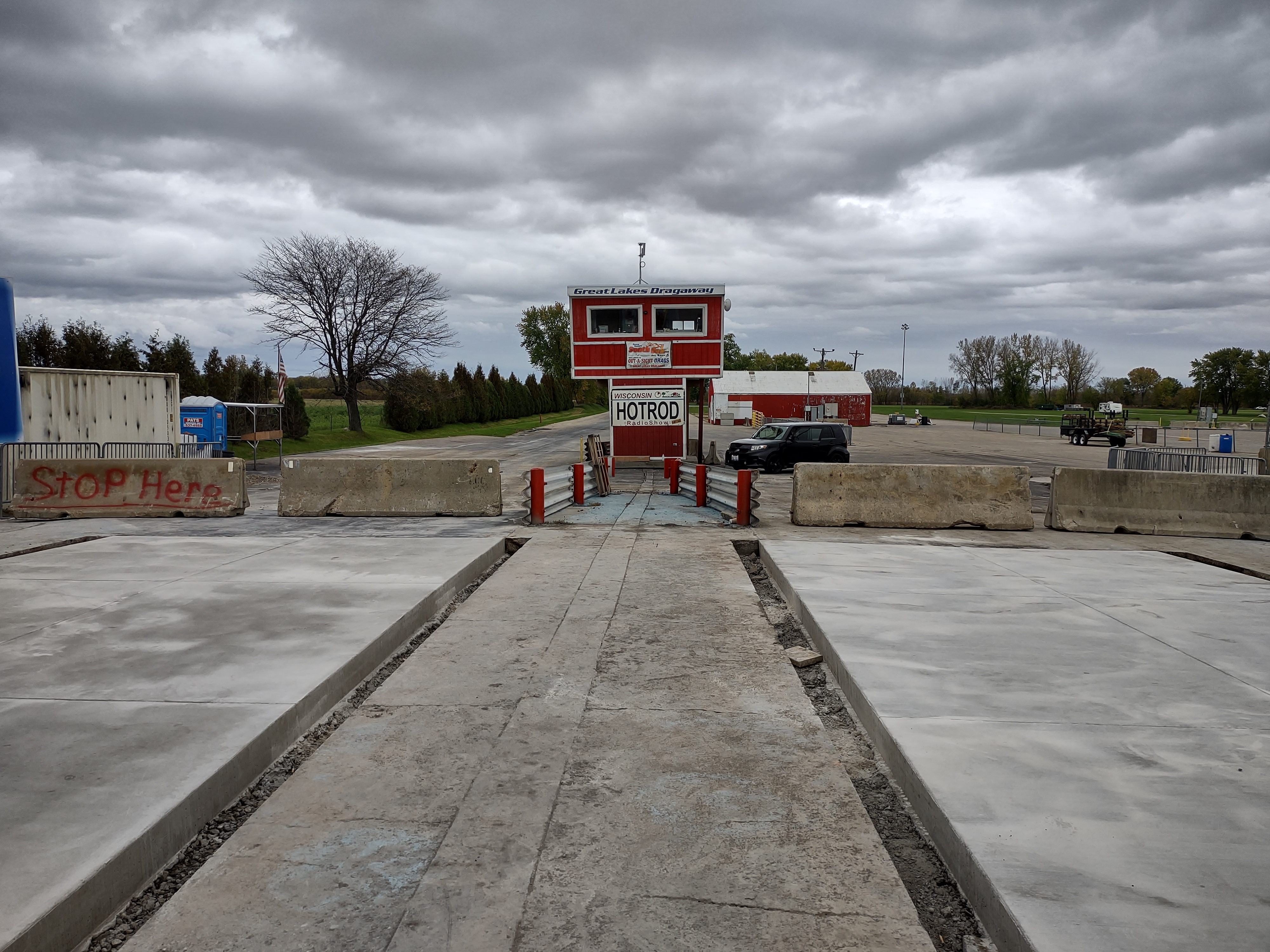 The latest improvements include repaving the quarter-mile starting in front of the tower to the starting line. From there, paving was done all the way to the finish line and beyond another 100 feet for a smooth transition.

The track resurfacing was supposed to be a two-week project in October. However due to unforeseen events, the work was not completed until May 1. Upon the removal of the concrete starting line, they discovered a race track under the main track. 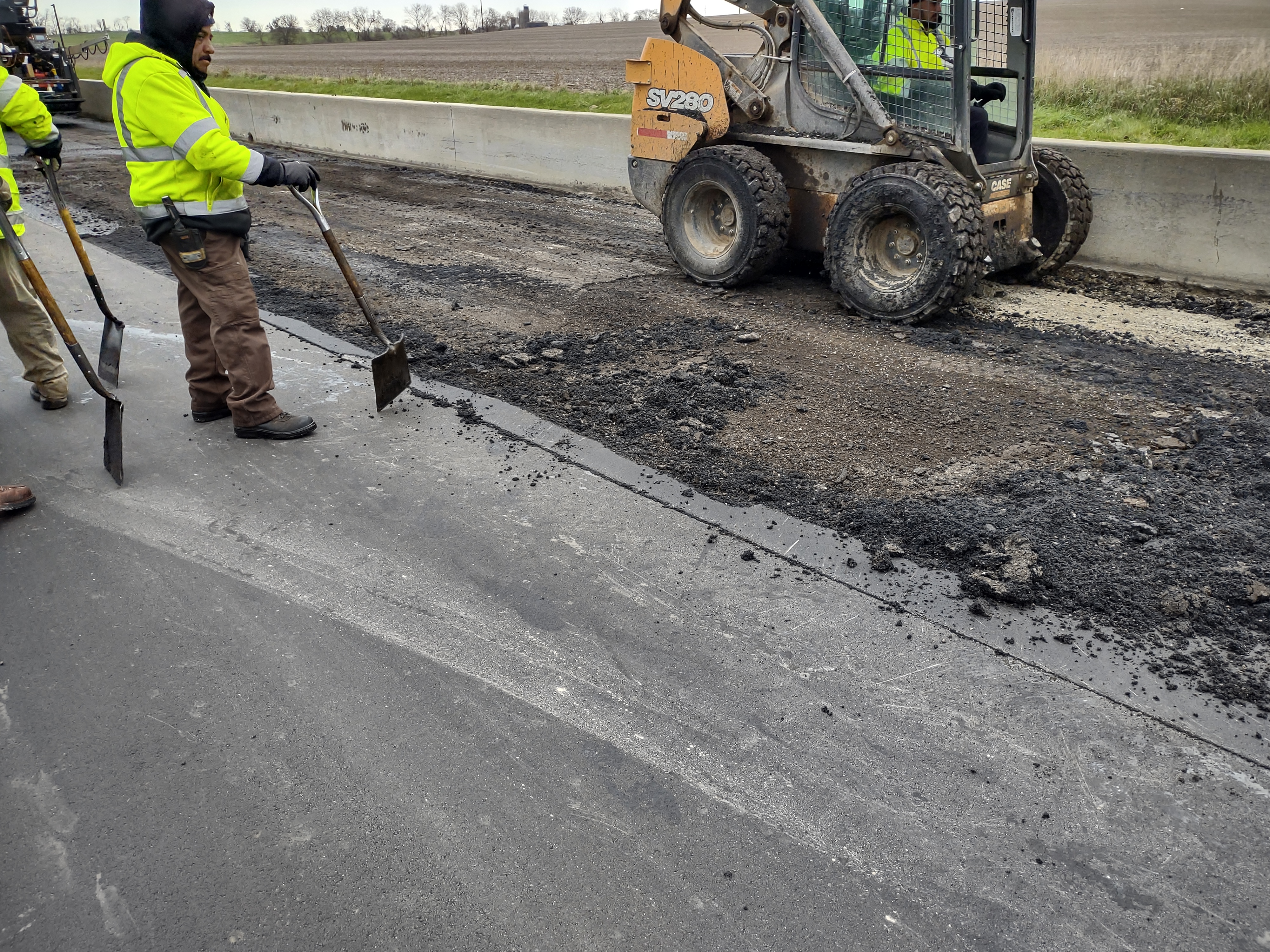 Since the original race track was built in 1955, no one was around to explain why. The best guess was a drainage problem and the way to combat the issue was to raise the track and build another on top of it.

Regardless, it turned into a massive project with all the used asphalt collected and recycled in the spectator parking lot. There was a 2 percent slope put on the launch pad with Payne & Dolan using a machine which operated at 60 feet per minute. 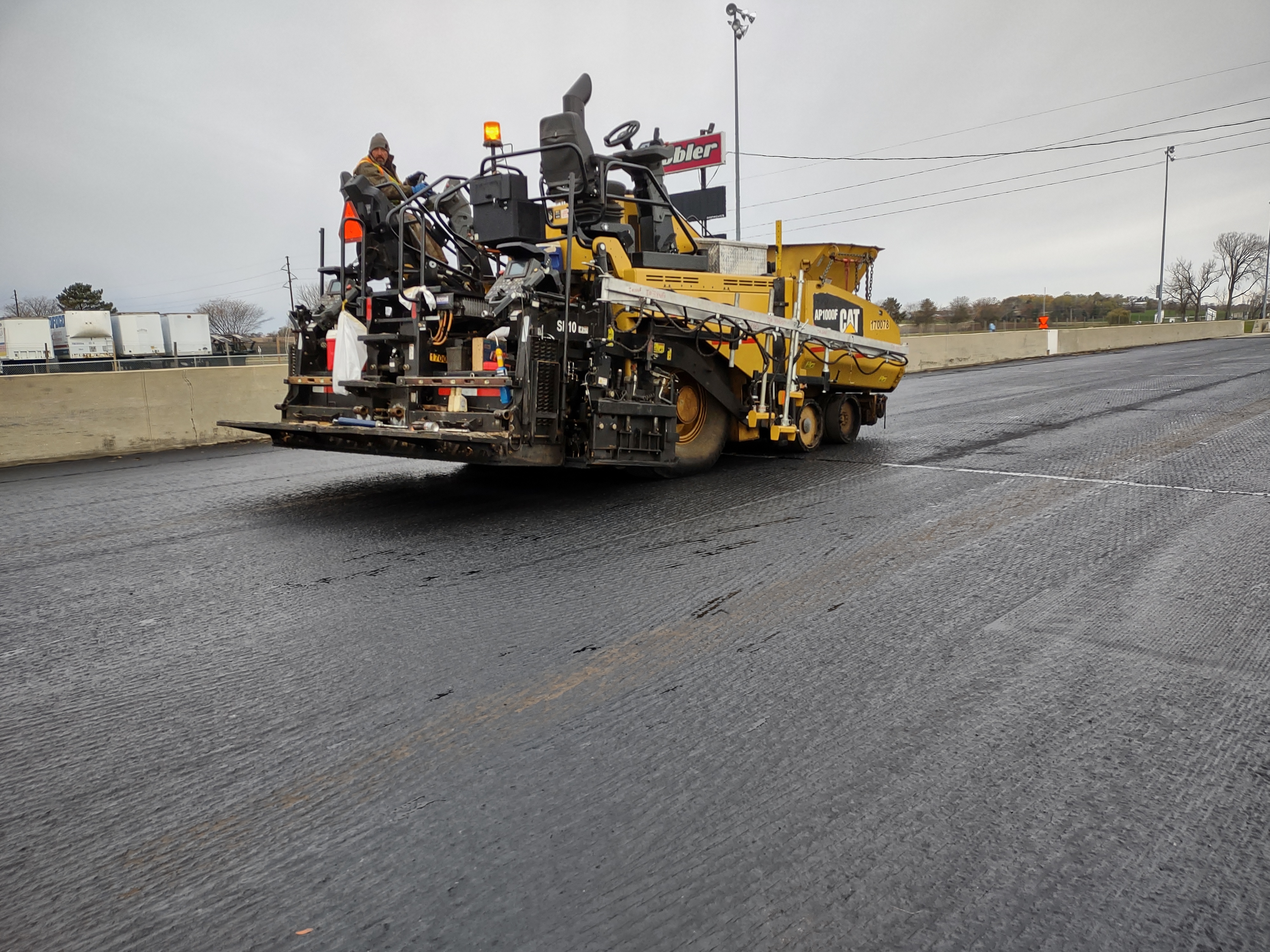 Kuper thanked all those contractors who took part in the project. Oakes Construction did the concrete work and Kurt Johnson planned and supervised the prepping of the track. Chris Cox both removed and reinstalled the timing system and worked as a liaison between the track and contractors. 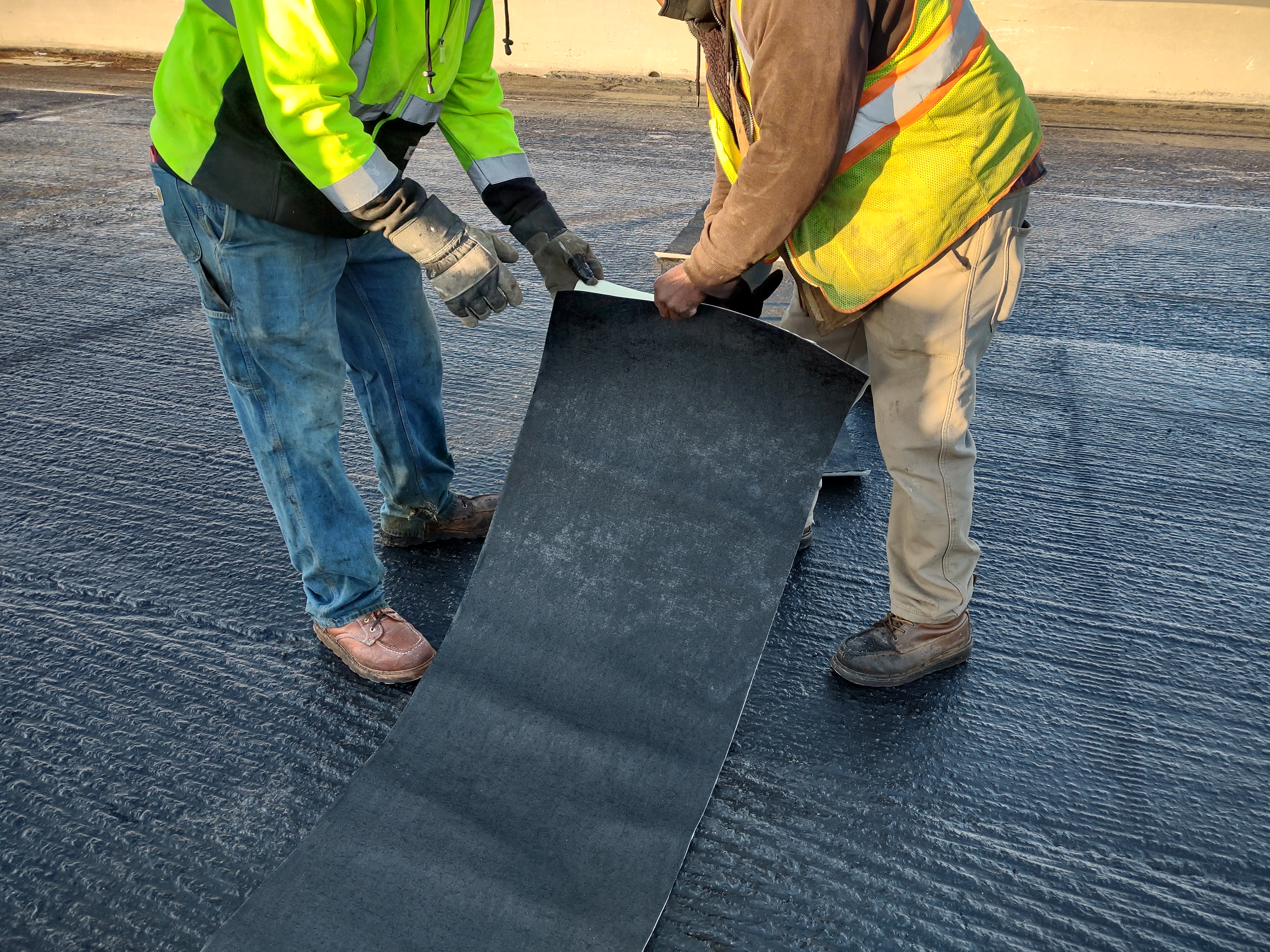 “This decision could not have been possible without the tough decision by my partner, Randy Henning, to do it, and all the support we have received,” Kuper said. “From our past and present employees, racers, spectators and sponsors, we count on them for their continued support.”

In addition to work on the track itself, there was also an outdoor cooler and new refrigeration added in the offseason. 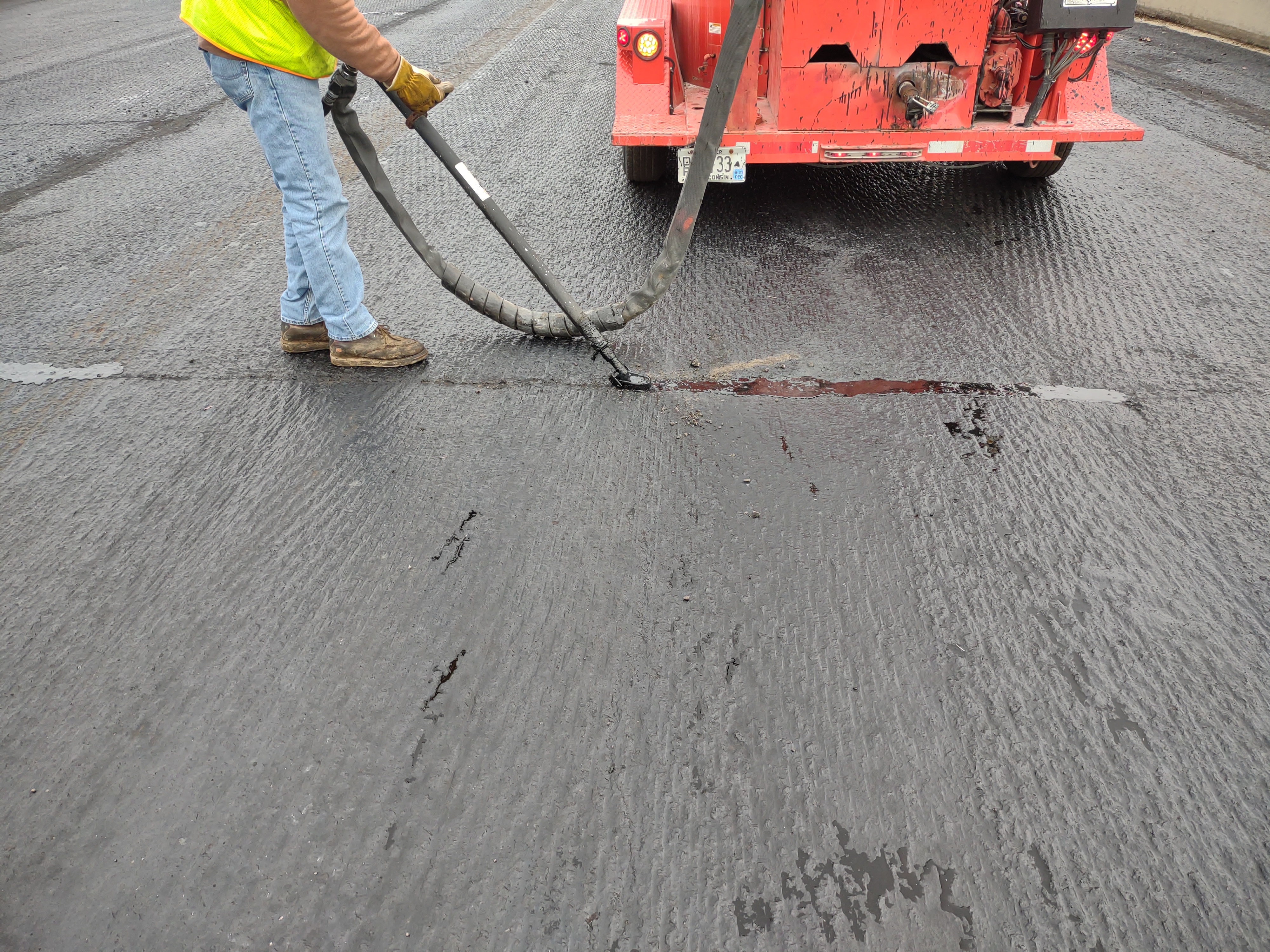 “We’re working on improvements or doing maintenance all the time,” Henning explained. “Being open six days a week, we’re open more than any drag strip in the world. We have guys who come out Tuesdays and Wednesdays, and we sell season passes which hardly any race track does. You can buy a season pass for 350 bucks and race your car every day. That’s as cheap as you can go drag racing anywhere in the world.”

The fabled facility has its own special place in the sport’s history as the oldest continually operating drag strip in the country. Marge Bennett, who along with her husband Lynn, first bought the property for the track coined the term, “dragaway,” as a place to see her friends drag away. 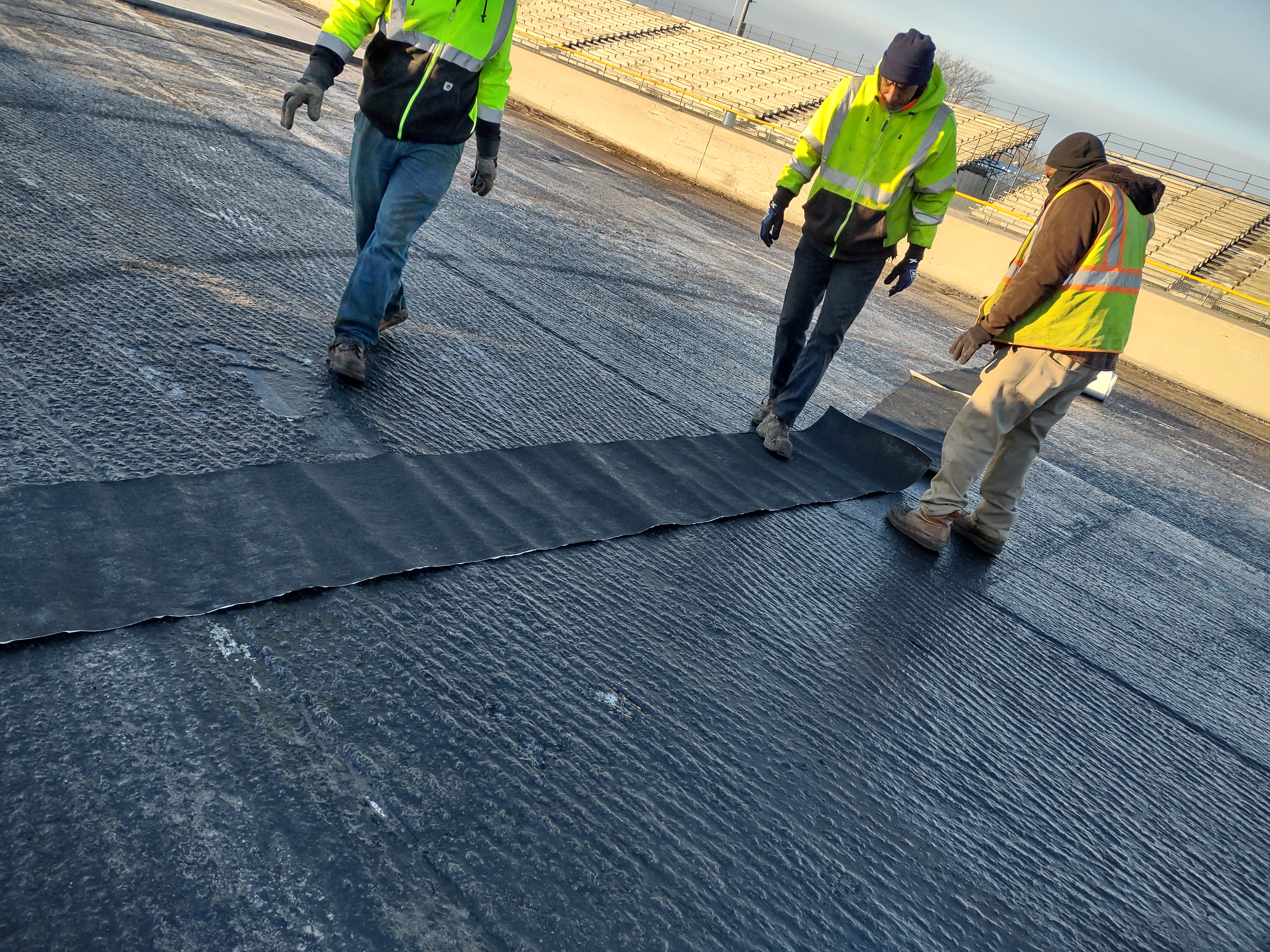 Flamboyant “Broadway Bob” Metzler, the first promoter inducted into the International Drag Racing Hall of Fame, brought in events like concerts and the daredevil Evel Knievel.

But, the main appeal has always been the racing.

One of the most famous photos in drag racing history is an engine explosion of “Big Daddy” Don Garlits’ dragster at the starting line. The track routinely hosted the biggest names in the sport like Don “The Snake” Prudhomme, Shirley Muldowney and Bob Glidden.

In the 1970s, it was home to the IHRA Summer Nationals where stars like Garlits, Tom “Mongoose” McEwen and Raymond Beadle were amongst the event winners. 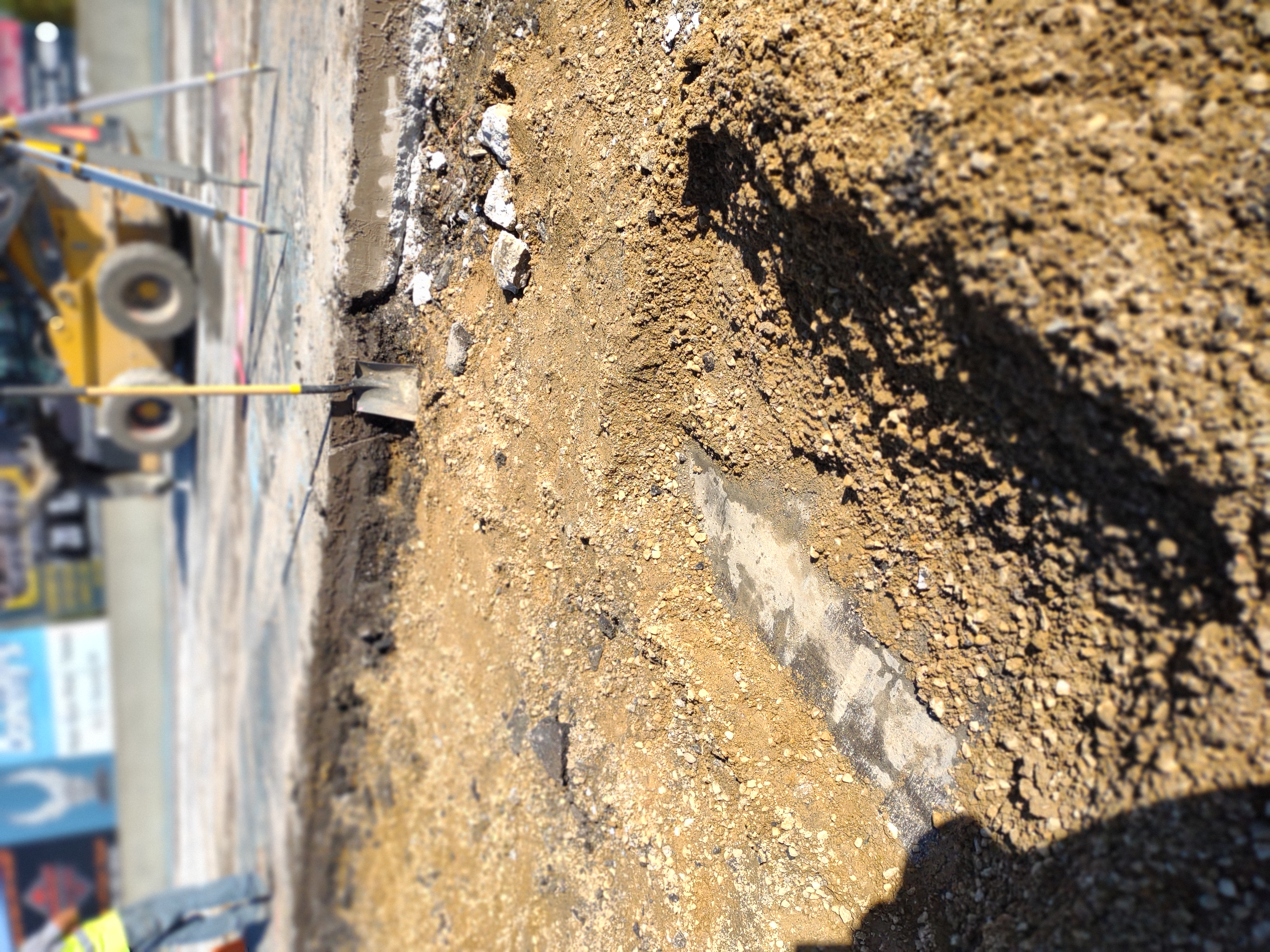 With the strong commitment of Henning and Kuper, along with a new track surface, they celebrate the facility’s great history and look to add many more chapters in the future.