The veteran driver grew up racing at the 1/8-mile East Tennessee drag strip. Once he heard of longtime track owner Tommy Harrill’s plans to sell the facility, the opportunity to buy was too good to pass up.

“It’s always been a dream. This is my home track,” he said. “We sat down as a family and put all our cards on the table to make it happen. We took over and haven’t looked back. We’ve been working daylight to dark. I don’t want to say working ourselves to death, because we’re having fun doing it.”

Since Clapp has taken over, they’ve added water drums at the end of the track for a safety measure and done dozer work. They’ve also renewed its IHRA sanctioning agreement. 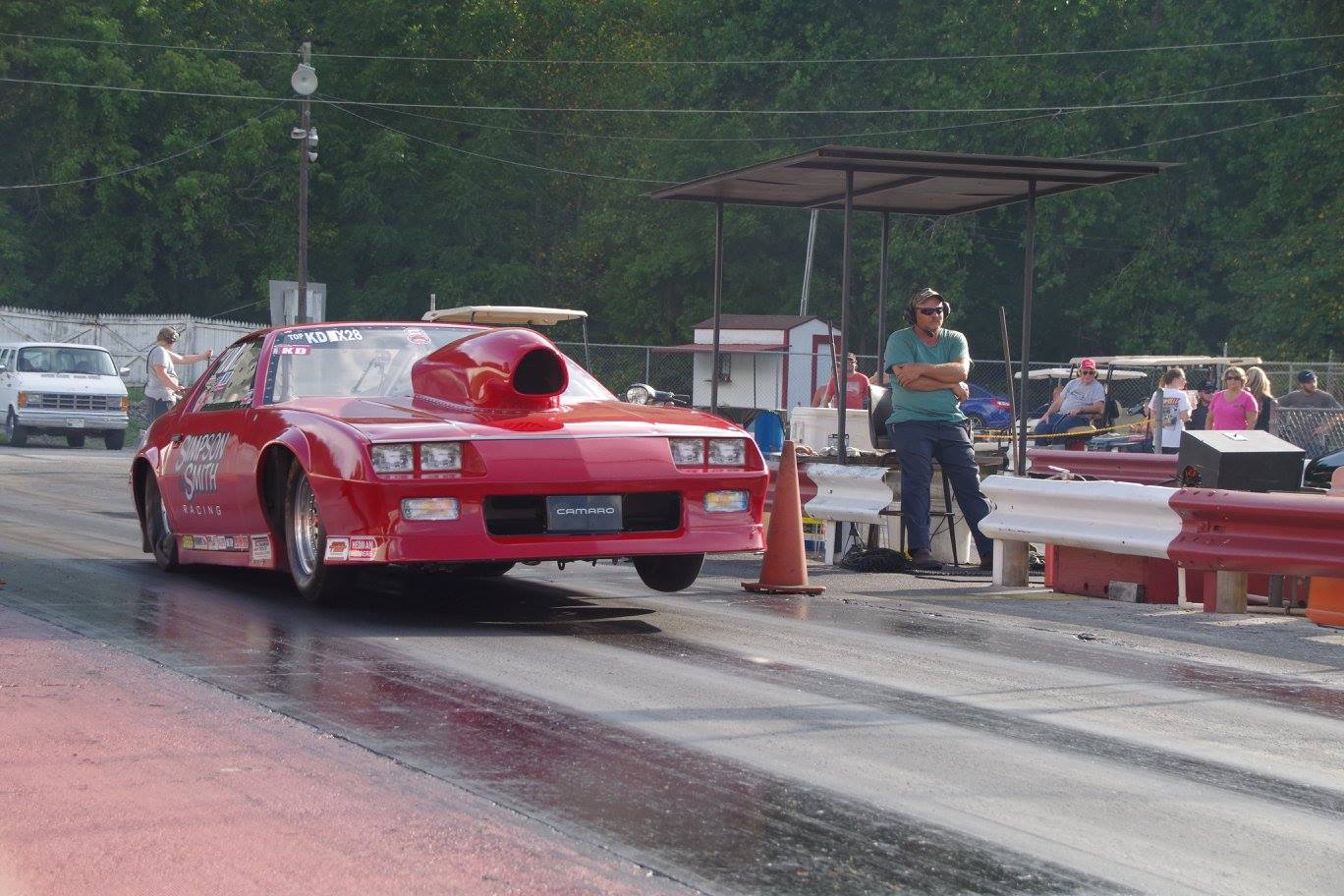 Harrill, who developed a close relationship with the racers, sold the facility to follow Kaden and other grandkids who expressed a desire to travel some. It’s where Clapp came in. Although his background is a heads-up racer, he appreciates the dedication of the bracket racers.

“There are top-notch, hard-core racers here,” Clapp said. “I’m sure you find them other places. I don’t come from bracket racing. I’m come from the heads-up side of this, but they’re definitely dedicated racers.”

Once he got old enough, he began working on his hot rod and racing his friends after school.

“My buddies and I would test our hot rods. We went to Knoxville on Friday night, 411 on Saturdays with the test-and-tunes,” he said. “I got more serious with the track side of things with the small-tire shootouts, different heads-up stuff. We followed the Outlaw 10.5 races at Brainerd and at Crossville. I always loved the excitement and adrenaline of the heads-up.”

As a driver, he won several radial program championships. He started promoting some radial events in 2014 at Knoxville. After taking some time away from the sport, Clapp started racing again and having fun. He even started a series called the “Outlaw Society,” which is still going strong.

Now at Knoxville, he’s doing his best for the track to appeal to different groups with a Motorcycle Monday and a test-and-tune every Tuesday. He’s particularly passionate about the “Thursday Street Meet” for the younger generation. With kids not having places to cruise like previous generations, it provides them a place to hang out, play their music and have fun.

As Clapp said, “We want to give them an alternative to computers and cell phones. Hopefully, some of them will turn into future hot rodders.” 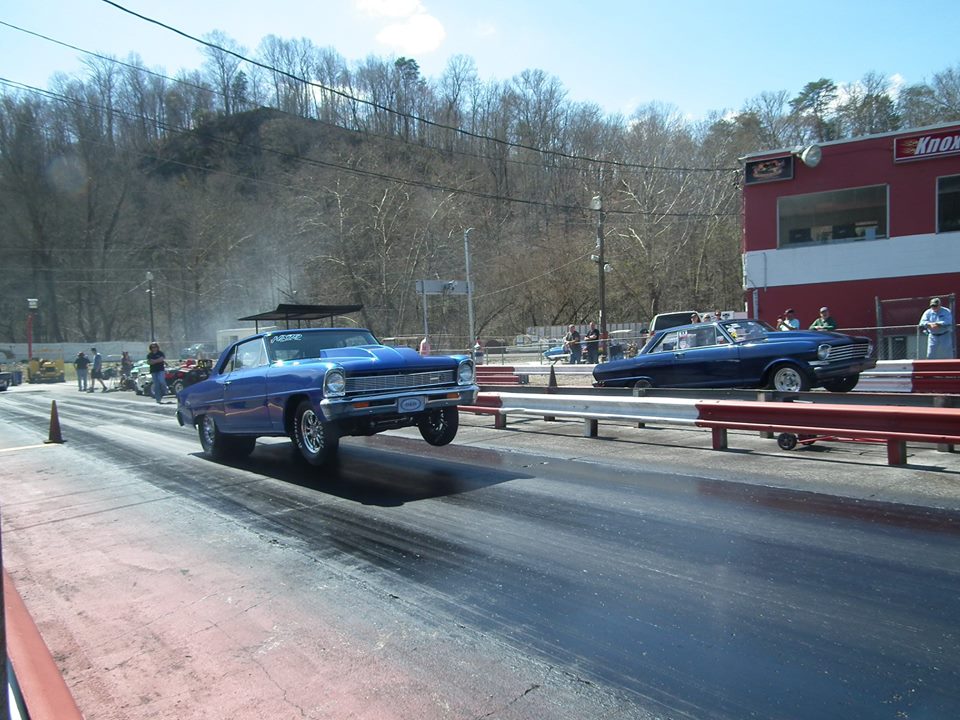 He’s continuing a Knoxville tradition of working with other IHRA facilities. Clapp is good friends with Crossville track owner Michael Newcome and they have a “Battle of the Strips” competition with racers from the two venues.

“I helped him last year with overseeing some of the scheduling and coordination at his track,” Clapp said. “When we decided to take over Knoxville, I still wanted to help Newcome out. They’ve not had a huge hometown participation. We took over Knoxville and it’s such a strong bracket program. We want to make it stronger at both tracks.”

They’ve also teamed to have a “Blacktop Bounty” no-prep program at each venue. It gives racers a chance to travel to another track without the expense of a long drive.

It’s a unique history at Knoxville, which started in 1963 as a dirt track. It was converted to an asphalt figure-8 track before being turned into a drag racing facility in 1984. Since then, they’ve produced a bounty of talented straight-line racers.