WEST PALM BEACH, Fla. — Windy Hollow Dragway owner Evelyn Miller has spent much of her lifetime at the historic Kentucky facility. It’s a big piece of her family’s history, a place her father built and a place she has a deep affection for.

“My dad built the drag strip in Owensboro in 1958. As the city of Owensboro grew, he moved it to Windy Hollow next to a stock car track he had built in 1970,” Miller recalled. “We had it leased for years to Dallas Jones at Beech Bend. I took over in 1988 and ran it off and on for 17 years.

“Other people had it leased for a few years and then it set empty for a while before a group came in and cleaned it up a couple of years ago. They did the no-prep events, but the bracket racers were saying not to forget about them.”

Miller, who had rebuilt the dirt track in 2020 during quarantine, took back over the drag strip in 2021. She had a timing system put in at the end of the last season and this year brought back bracket racing for the first time since 2014.

It’s where a new sanctioning agreement with the International Hot Rod Association (IHRA) comes in.

When the racers were asked about which organization to join or to be an independent track, they let it be known that IHRA was the route to go.

“When I posted information about our schedule, I asked if we had the opportunity to go to a bracket finals would you be interested,” Miller said. “The consensus through those conversations were yes. 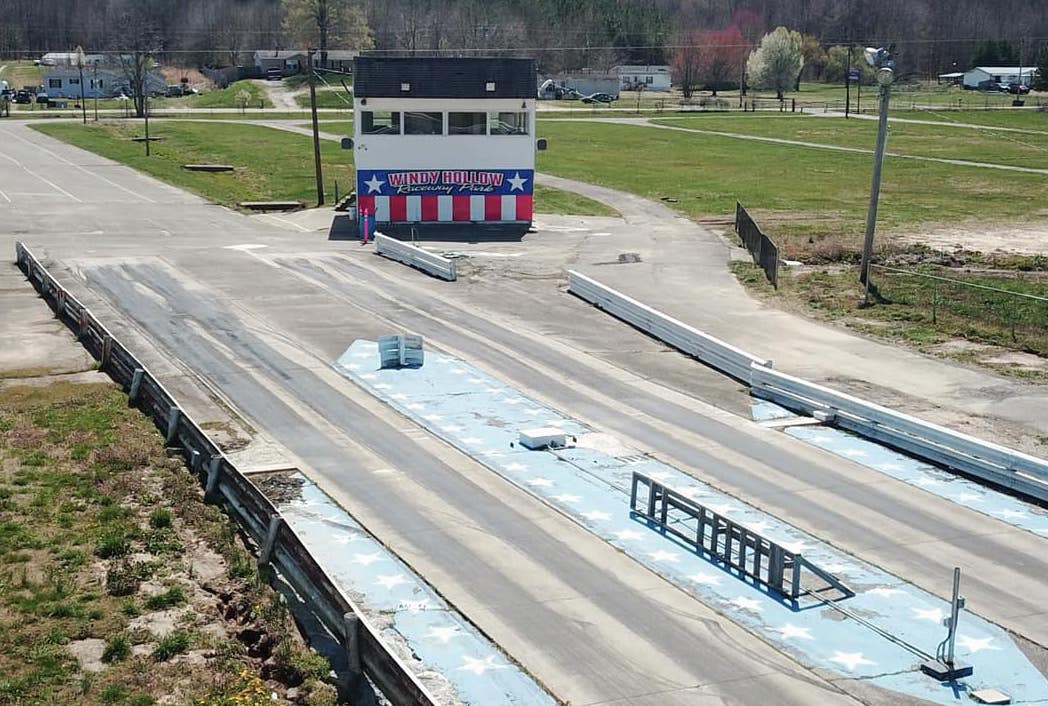 “To me, it’s always about the racers. When I talked to the track managers, Shawn Libs and Ron Harper, we were like, ‘Let’s do it because that’s what the racers seem to want.’ That’s what we’ve done to give them what they want.”

There is a strong tradition of motorsports in Owensboro, although the Western Kentucky city along the banks of the Ohio River is more well known for its NASCAR stars. While Darrell Waltrip, his brother Michael nor Jeremy Mayfield never raced at Windy Hollow, the Green family has a history at the drag strip.

Dave Green, the father of former Xfinity Series stars David, Mark and Jeff Green was a well-known drag racer in the area. There weren’t junior dragsters back in those days, so the boys gravitated to go-karts and eventually NASCAR. However by the time Mark’s son, Tyler, came around, he returned to the drag strip.

In addition, other racers are finding new opportunities and learning that bracket racing can be one of the most affordable ways to participate in motorsports. 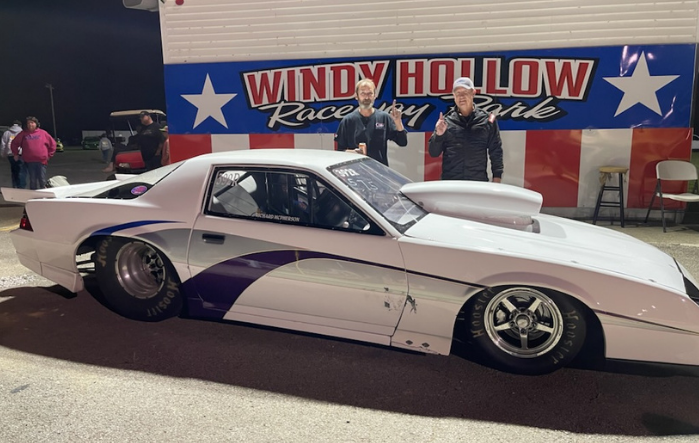 They’re also finding Windy Hollow is a place where the passion runs deep. Libs’ father was a former manager at the track and his uncle also ran the track for Miller’s father in the 1970s. For Miller, she’s glad to see the families continue to work together to provide a great place for the racers. While she’s taken on other ventures, the lure of the race tracks keep pulling her back.

“I’ve been involved my whole life because we grew up working at the drag strip, the stock car track and the campground,” she said. “It gets in your blood and you can’t help it. Even if you try to step away, you circle back to it.”

Click here to check out the Windy Hollow Dragway Facebook page and check out its upcoming events.