Besides the facility which features a quarter-mile drag strip and an uphill burnout box, the family also owns Fox Automotive Salvage and Parts in Malvern, Ohio.

“We’re racing enthusiasts along with being the owner-operators,” Norm Fox explained. “We’re car guys. That’s what brought us to buy Quaker City.”

There’s also a loyal group of staff including his son, A.J., who manages the facility. Besides their love of automotive, they’re focused on customer service, devoted to giving their competitors a great place to race. Recently, they renewed a sanctioning agreement with the International Hot Rod Assocation (IHRA).

“Better than 50 percent of our staff have been there many years,” Fox said. “They’re also enthusiasts and Quaker City aficionados. It’s a great staff where everybody is conscientious. We’re blessed in that respect.” 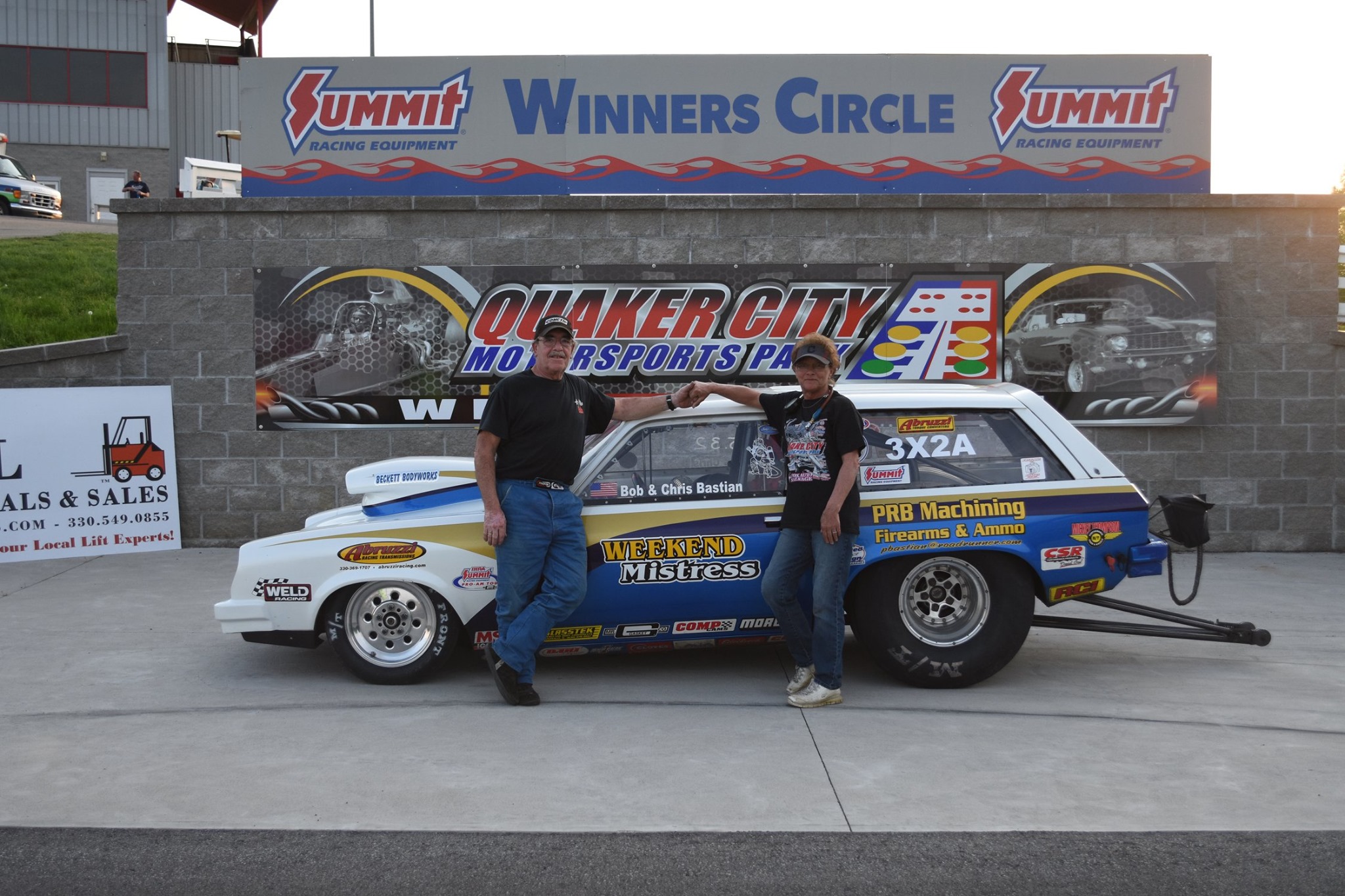 The venue features over 2,000 feet of shutdown area beyond the quarter-mile strip, 300 pit spots with 110-volt electric, plus air and water near the staging lanes.

Fox and his staff have made a host of improvements to the historic track which first opened in 1957. Recently, they’ve repaved the staging lanes, constructed an addition on the concession stands and done more electrical work. They’re even contemplating putting in a go-kart track as Fox has a history in road racing as well as drag racing.

Quaker City Motorsports Park, located near the Pennsylvania border, draws racers from all over the country and hosts a number of special events. Every Wednesday is Street Night, while the prestigious Summer Nationals is fast approaching, June 24-26. They have the 64-car Shootouts and the Night of Fire with Funny Cars, Jet Cars and Trucks. 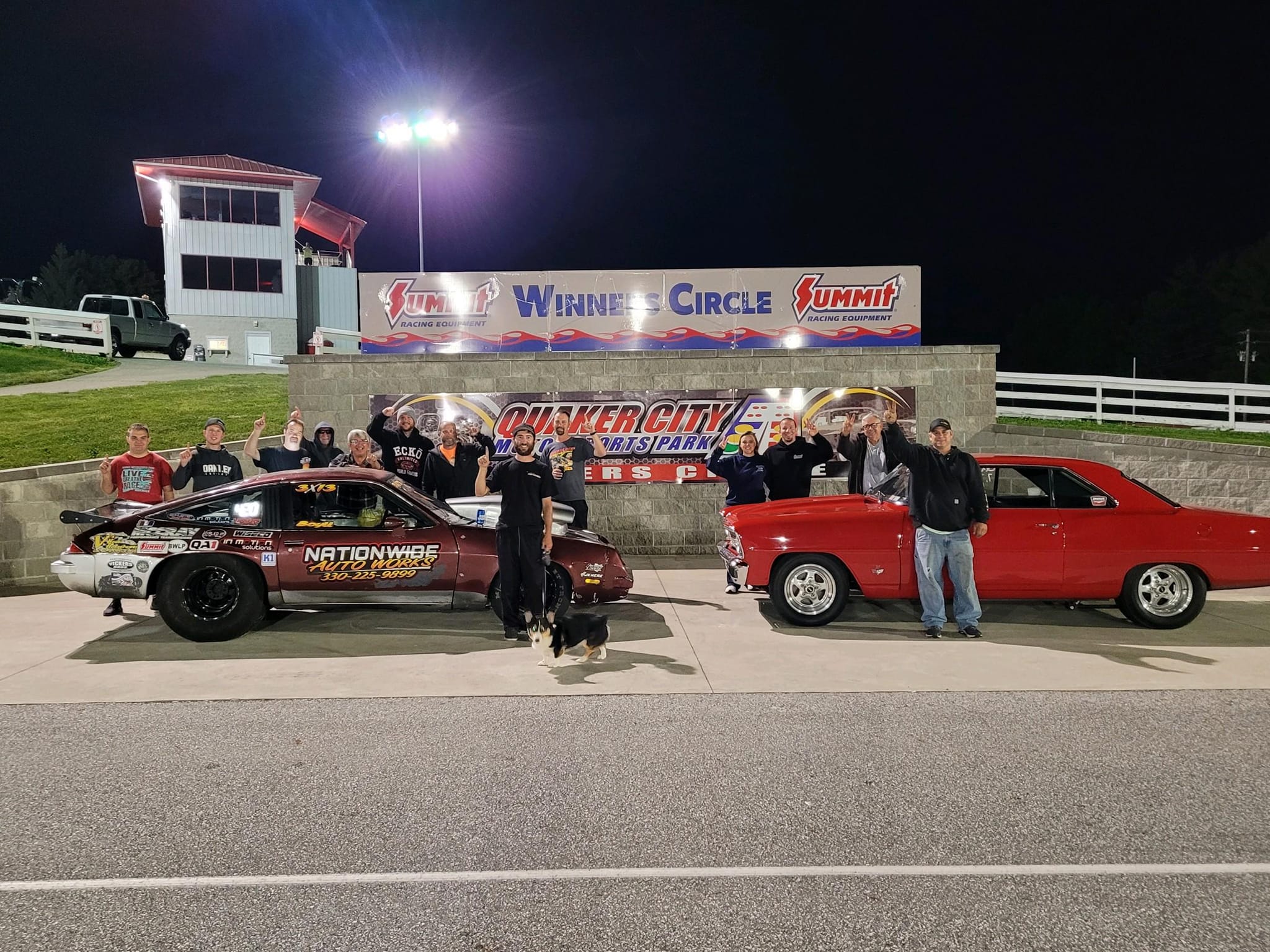 Near the end of the season is the Great Pumpkin Race. It’s turned into a full-fledged family celebration with costume contests, trick-or-treating and other activities.

However, they also cater to the bracket racers who support the track on a weekly basis through the IHRA Summit SuperSeries program. Quaker City has done particularly well in the IHRA Summit Division 3 (North Stars) Team Finals, winning the team championship in 2020. 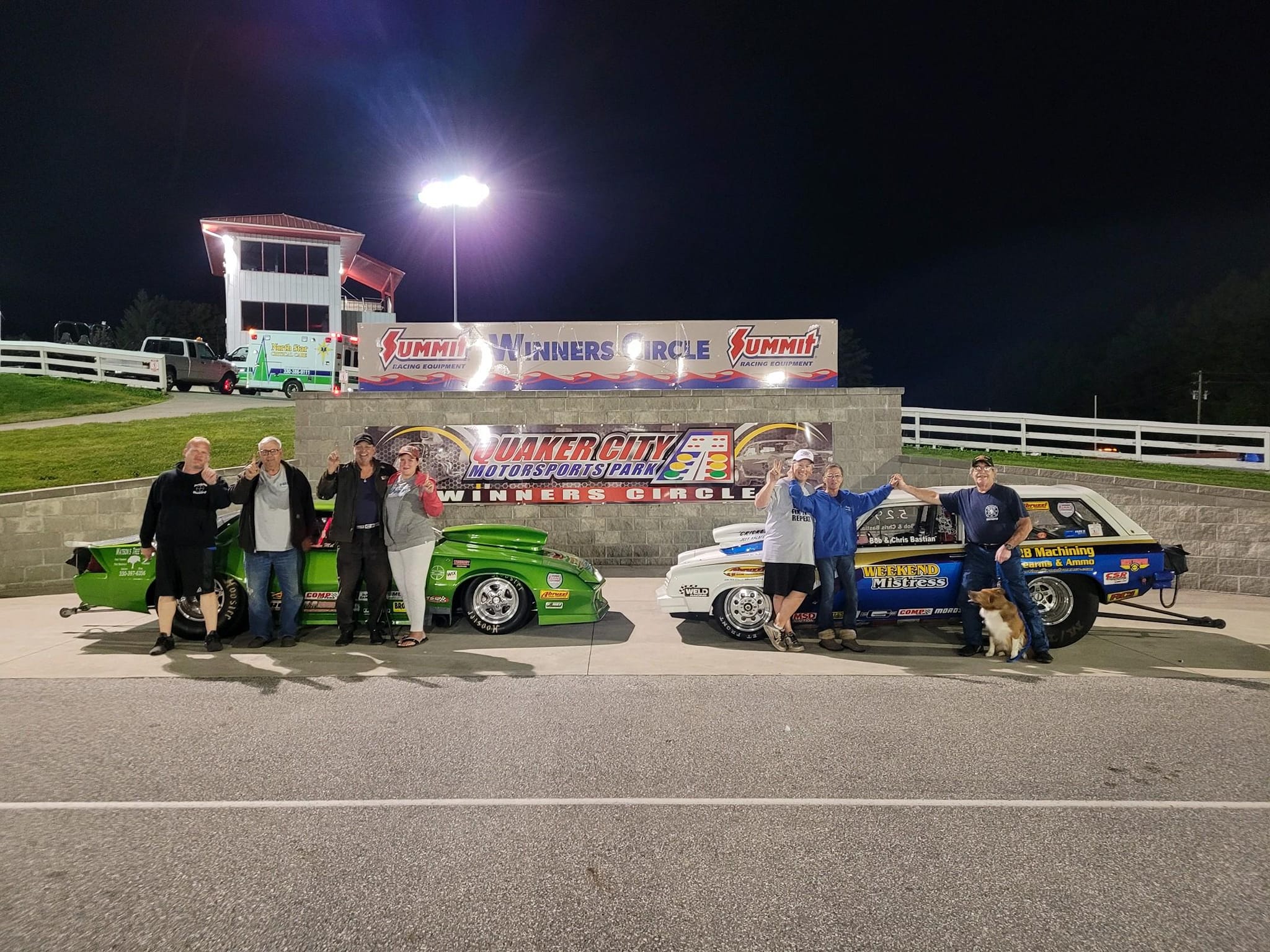 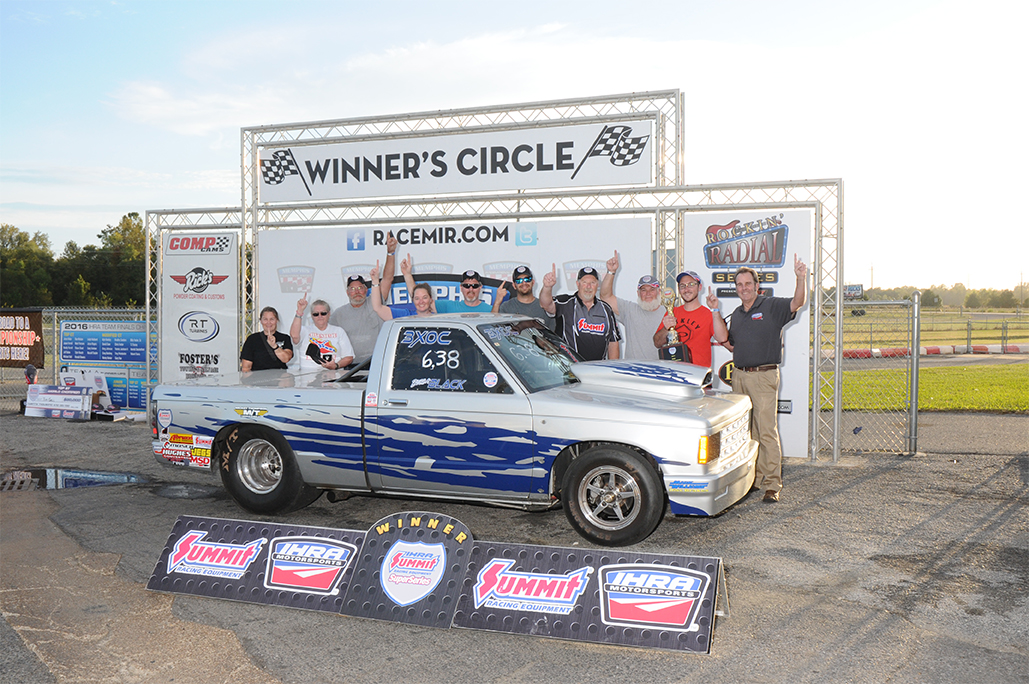 “Our clientele are pretty tough. If you can beat them, you’ve done something,” Fox said. “We’ve won the division a couple of times since we’ve owned the track. We have some pretty good racers.

Click here to check out the Quaker City Motorsports Park website and get additional information about this historic track.