Built in 1959, Amarillo Dragway has hosted the biggest stars in drag racing. From 1975-77, it was site of the IHRA World Nationals where the list of winners included legendary names like Raymond Beadle, Dale Pulde, Bob Glidden, Rickie Smith and 17-time world champion “Big Daddy” Don Garlits. 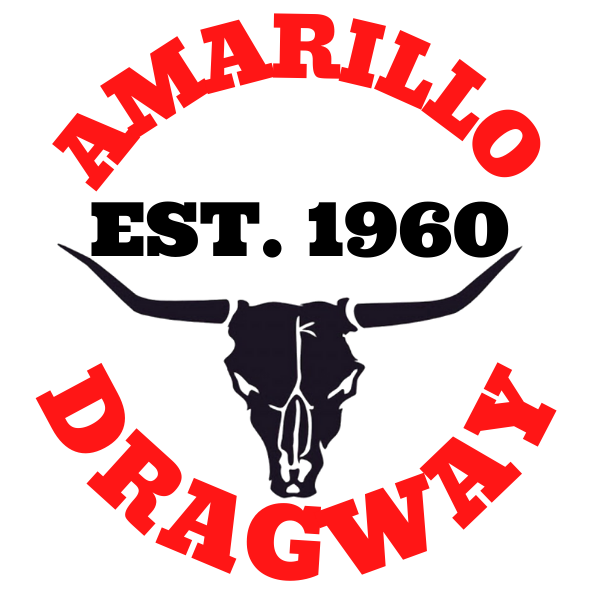 Edmiston was right in the middle of the action as his stepdad, Larry Garrett, won the Super Stock championship in a 1967 Chevelle. Growing up at the dragway and the adjacent dirt track, Edmiston even did a little racing of his own, taking a Ford Torino down the drag strip.

While the history of Amarillo Dragway is impressive with Edmiston’s memories of other legends like Shirley Muldowney, the renewal of a sanctioning agreement with the IHRA shows a commitment to grassroots, Sportsman racing. In particular, the folks at Amarillo love the benefits of the IHRA Summit SuperSeries program with track champions getting the opportunity to compete at the IHRA World Finals. 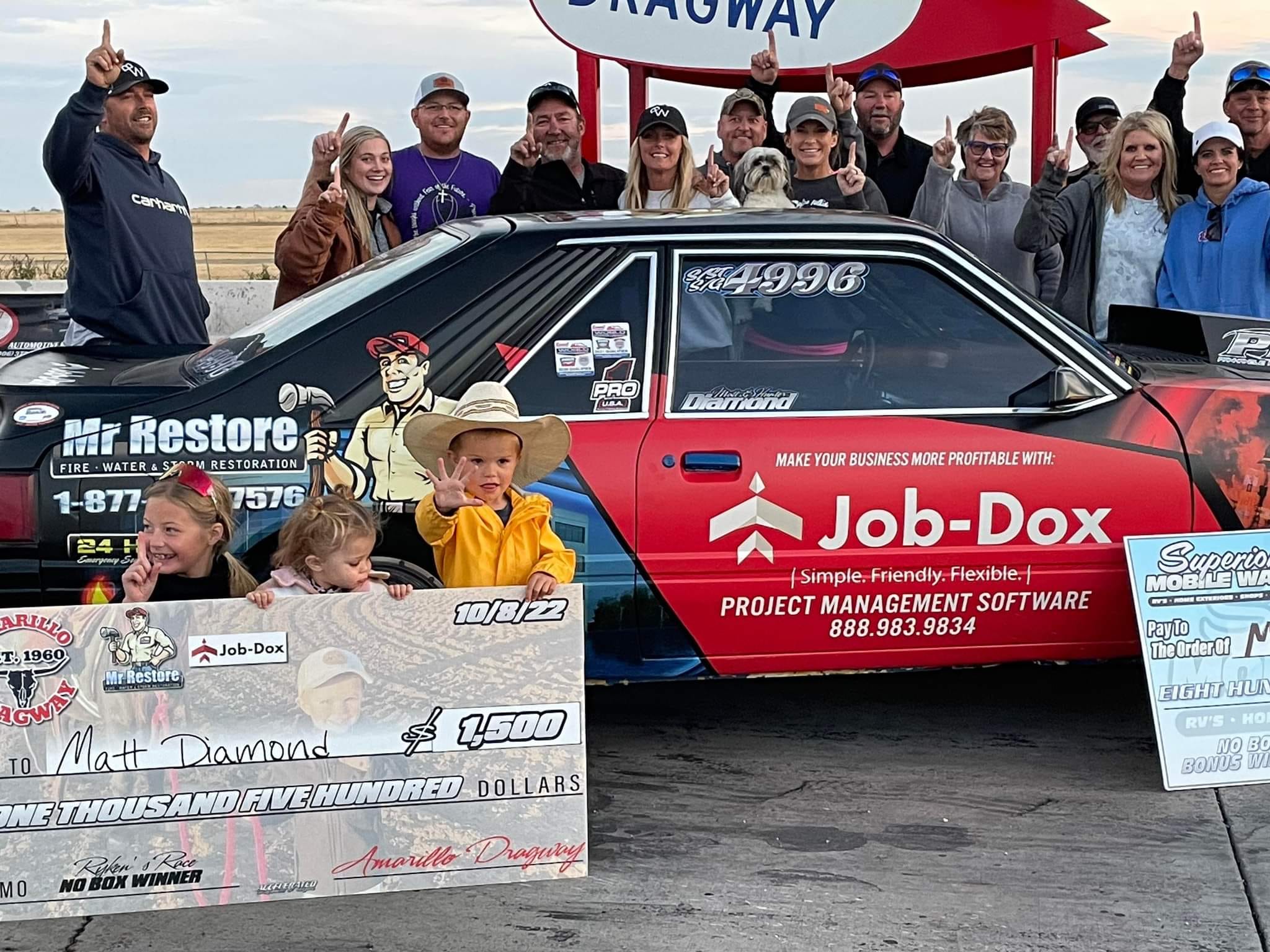 “The SuperSeries is the backbone of our track. Our SuperSeries guys are there for the points program,” said Edmiston, who previously served as the track’s public address announcer. “It’s important to have goals to have at the end of the year. It’s a big deal for these guys. It’s also great to see the camaraderie and sportsmanship at the team finals.”

Racers also see the ongoing commitment at Amarillo Dragway as a new timing system and p.a. speakers have been put into place. Other upgrades are planned although Edmiston explained it can be a longer process when your track is 63 years old. 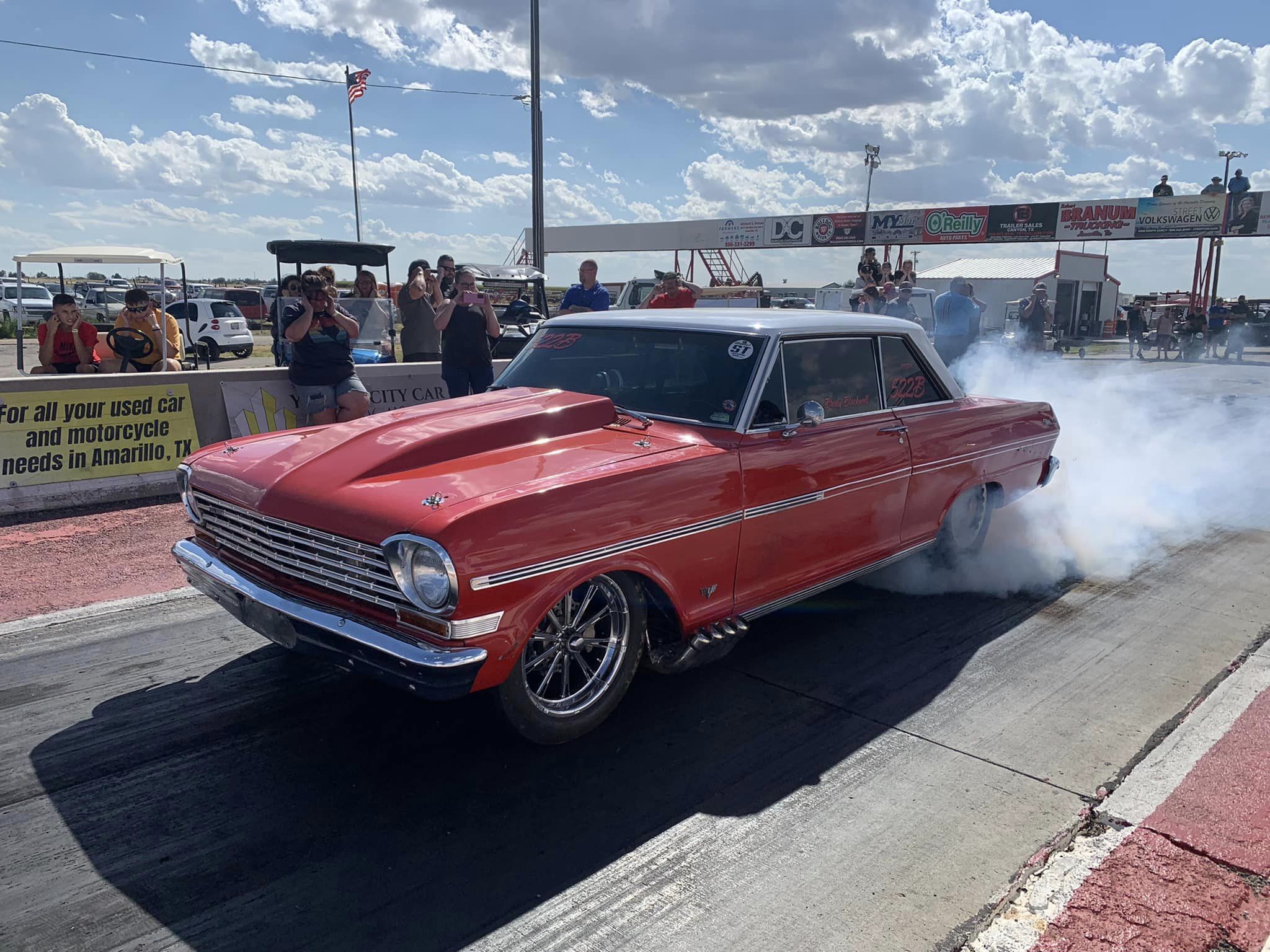 There’s also work on the schedule to bring in more spectator-friendly events. Longtime fans remember the glory days of “TV” Tommy Ivo going down the track in his jet car, the popular wheelstanders, along with the California-Texas and East-West showdowns. 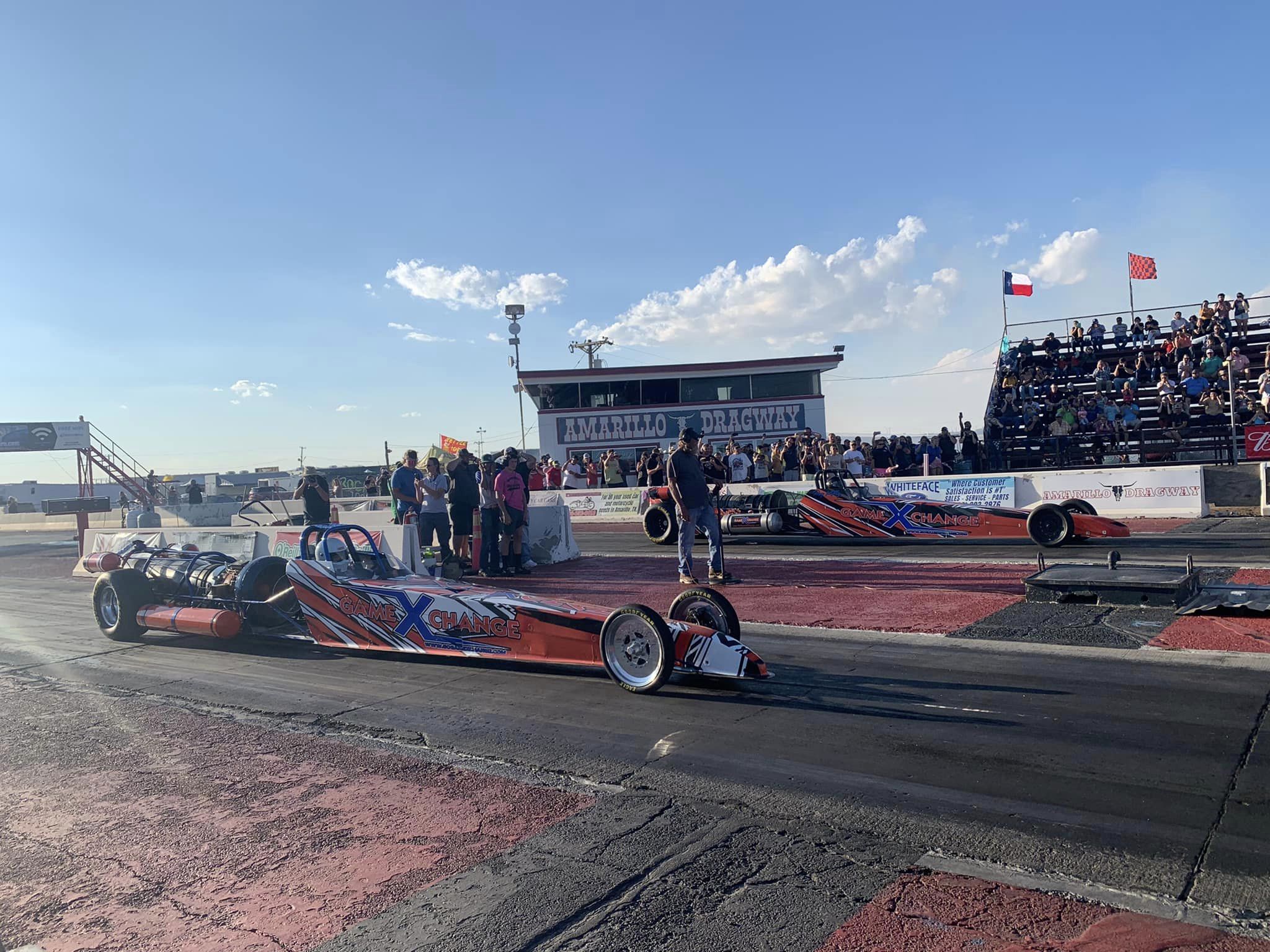 “We have some big ideas. We’re going to see what we can pull off,” Edmiston said. “We want our local people excited about coming to the race track.”