HOUSE SPRINGS, Missouri — There’s a new excitement at Beacon Dragway with today’s announcement the track is renewing its sanctioning agreement with the International Hot Rod Association.

Cody Cherry has worked with the Paducah, Kentucky track the last six years before taking over as track manager in August. While he comes from the heads-up world, he has embraced the strong bracket racing program that Beacon is known for.

Beacon Dragway racers have excelled in both the IHRA Summit Team Finals and IHRA Summit SuperSeries World Finals. It’s one reason it was so important to continue that relationship with the IHRA.

“It helps support the big bracket family we have here,” Cody said. “We have a great following with our weekly bracket racing. We have a great group, a great community who love coming out to the track. I come from the heads-up world, the No Prep stuff, but the bracket stuff is really exciting. You see the passion with these guys. Some of them are here every time the gates are open.” 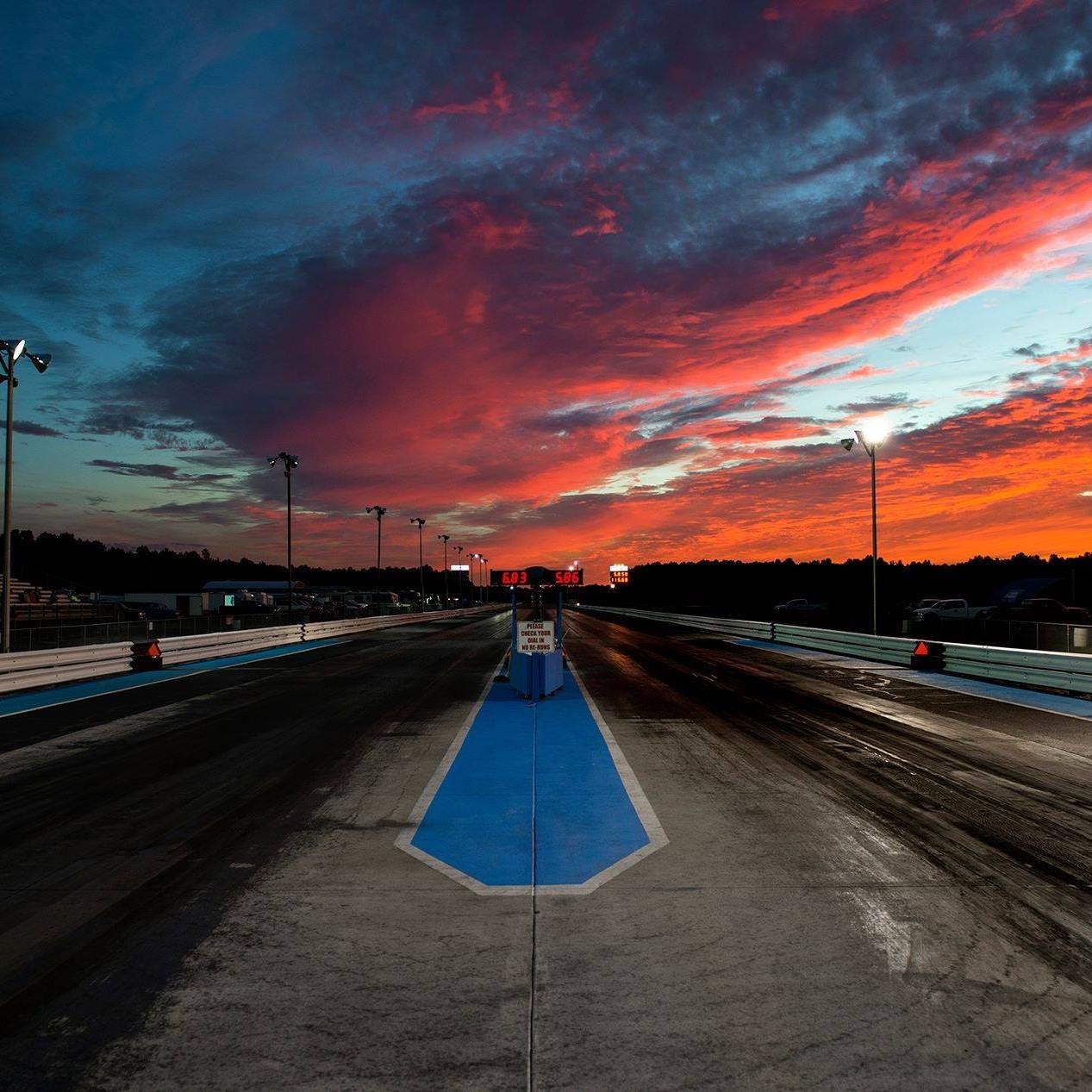 It helps to have a track owner in Keith Murt, who shares everyone’s passion for the sport and is so supportive of the local racing community. Murt drives a Top Fuel dragster at different events when he’s not working at the track.

Murt has put in the resources at the 1/8-mile drag strip to make it a top-notch facility. It includes an Accutime system, which was recently calibrated, and one of the longest shutdown areas of any track East of the Mississippi. 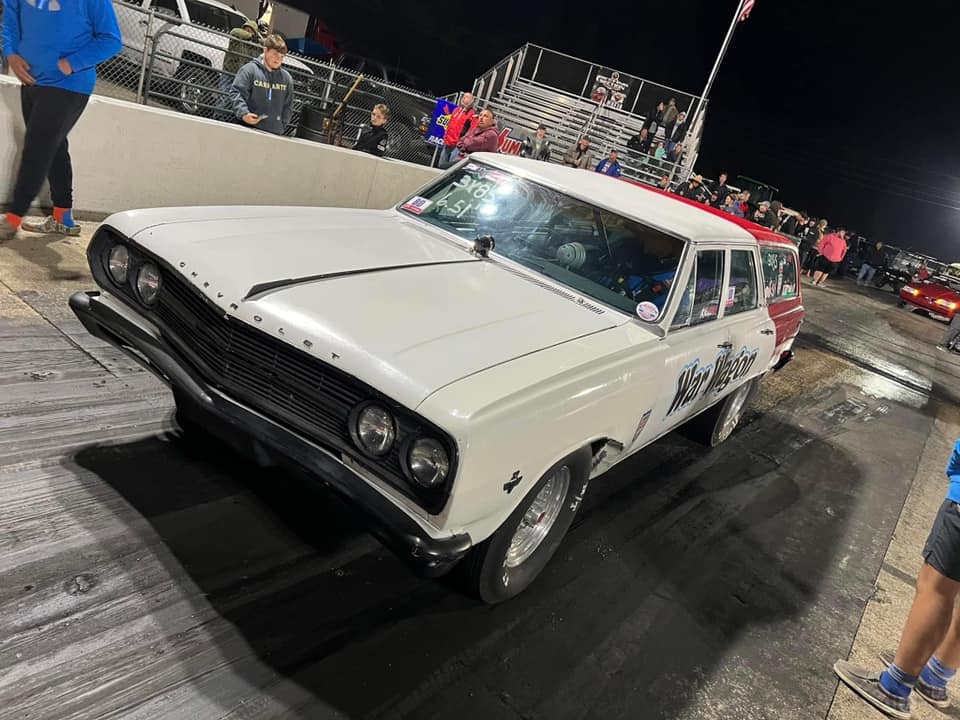 There are plans to resurface the track during the offseason, which follows upgraded parking over the last year. There are now 82 powered spots for camping and parking and over 130 spots overall.

The facility also features the Horsepower Café, a full restaurant with different food choices. A taco bar with a huge variety of options proved to be extremely popular with racers and spectators alike. With the extra attention to detail, the spectator counts have doubled this season.

Some of the spectator-friendly shows planned for 2023 are two huge No Prep events with Phat Head Promotions which bring in 3,000-4,000 spectators. One of the track’s original programs, West Kentucky Street Car Madness, features around 200 street cars along with a cruise-in and the opportunity to race down the track.

Taking a page from Paduach International Raceway, a 3/8-mile clay oval located across the street, they’ve added even more fun activities for the folks who come to Beacon Dragway. 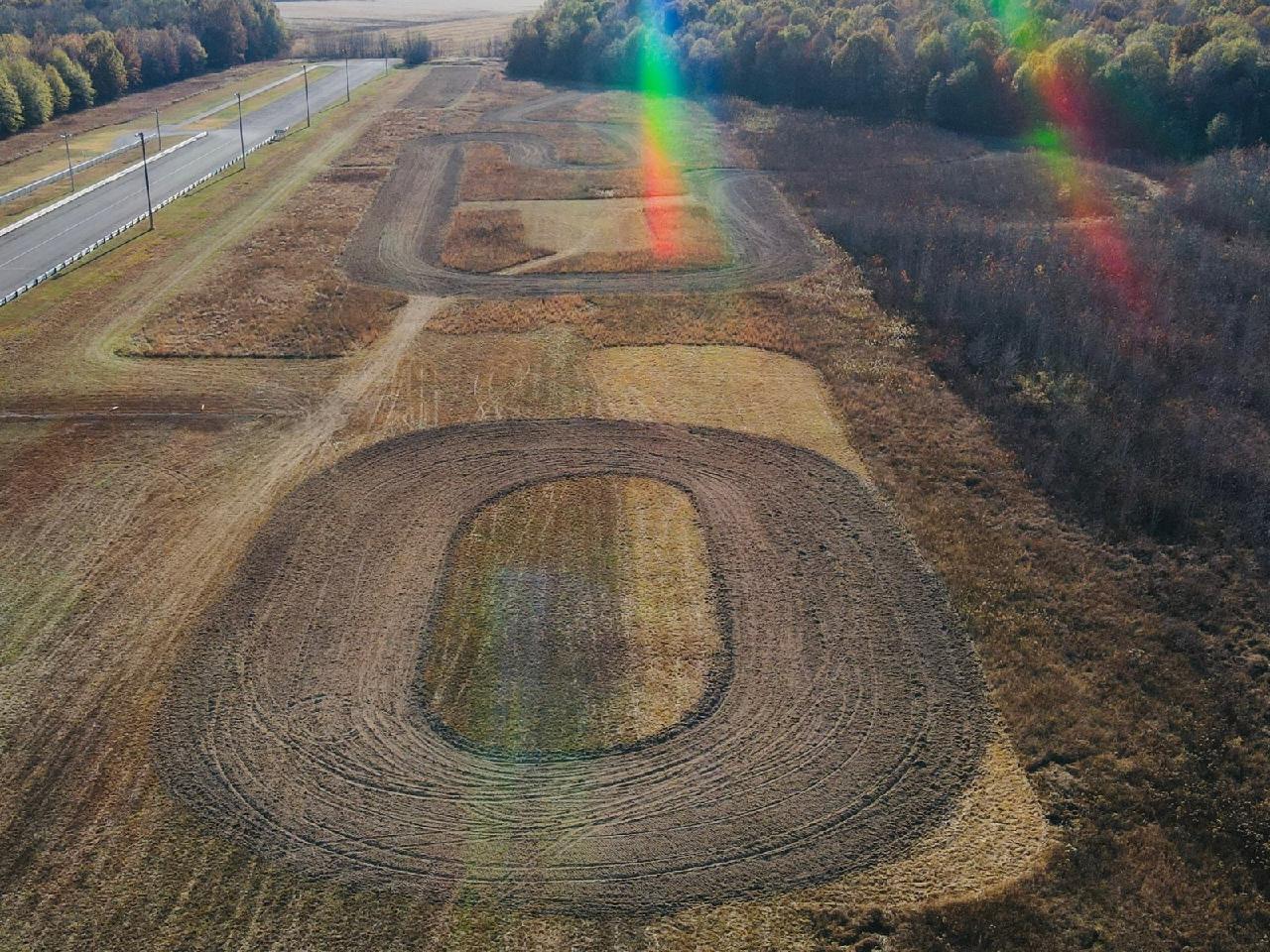 “We want to have a good, clean racing environment and a place people truly enjoy,” Cherry said. “We have 129 acres and have already put a 570-feet dirt drag strip, a short dirt oval and a dirt road course called “Beacon’s Wonderland.” We’re looking to put in a motocross track and do some more off-road events to support the facility even more.”

To check out some of the exciting things going on at Beacon Dragway, click here to check out the track’s website.