The 1/8-mile drag strip is easily identifiable with its green paint as one is driving on Interstate 40 from Nashville towards Knoxville, Tennessee. The track, which has renewed its sanctioning agreement with the International Hot Rod Association, has undergone plenty of improvements in recent years.

Under the leadership of Michael Newcome, who has operated the track for the last six years, the last four as the sole owner, the entire 1,850 feet of racing area is completely enclosed by concrete barriers. 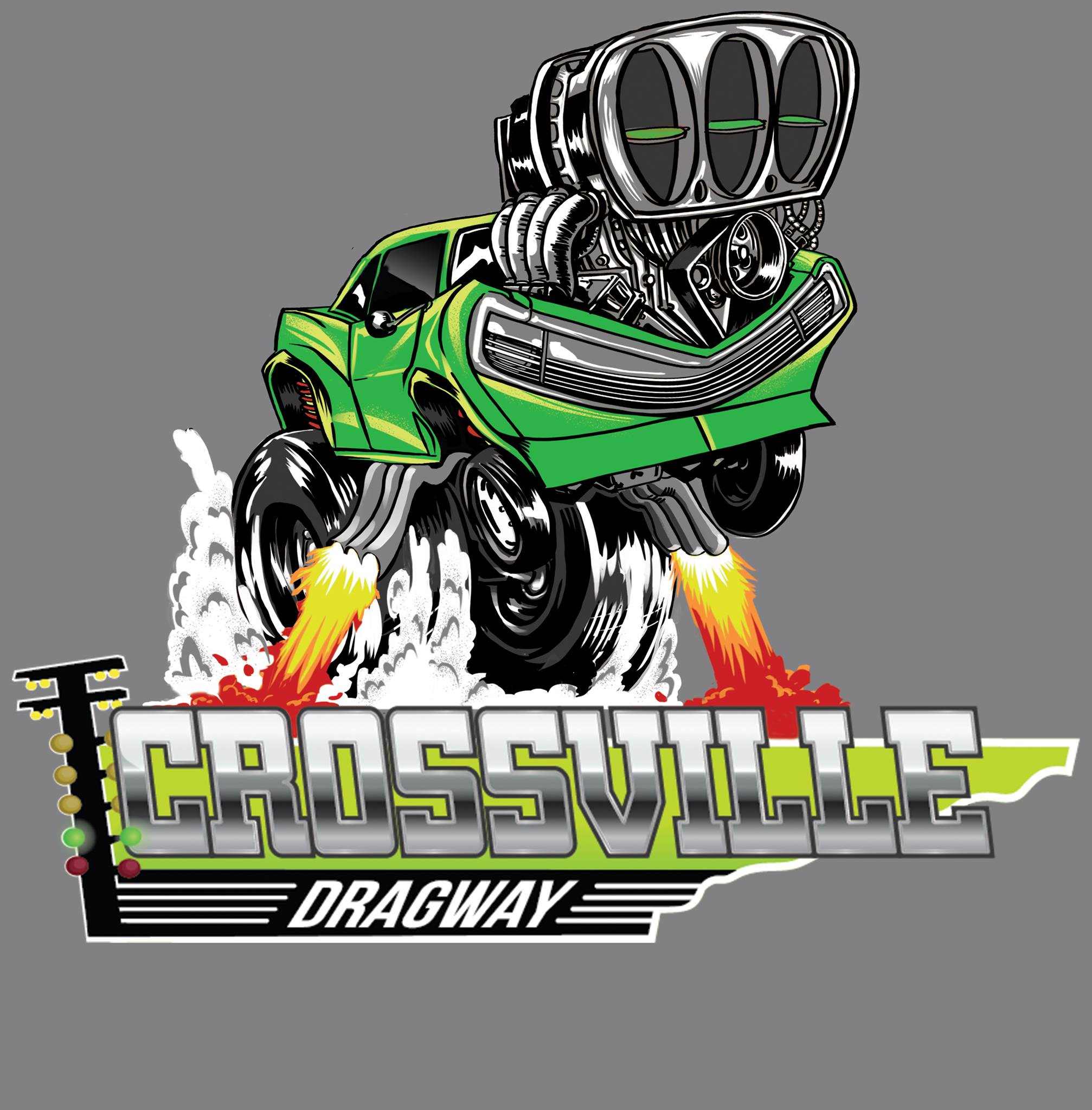 While Newcome has a background as a heads-up racer dating back to when he was 15 years old, he has embraced bracket racing. He has found the IHRA Summit SuperSeries program to be most beneficial to him as a track owner and helping him to better understand another aspect of drag racing.

“I’ve learned so much about the bracket world. I love the IHRA Summit SuperSeries program because it gives our weekly racers something to strive for,” Newcome said. “The SuperSeries gives them a good reason to come every weekend as they have the chance to qualify for the World Finals.” 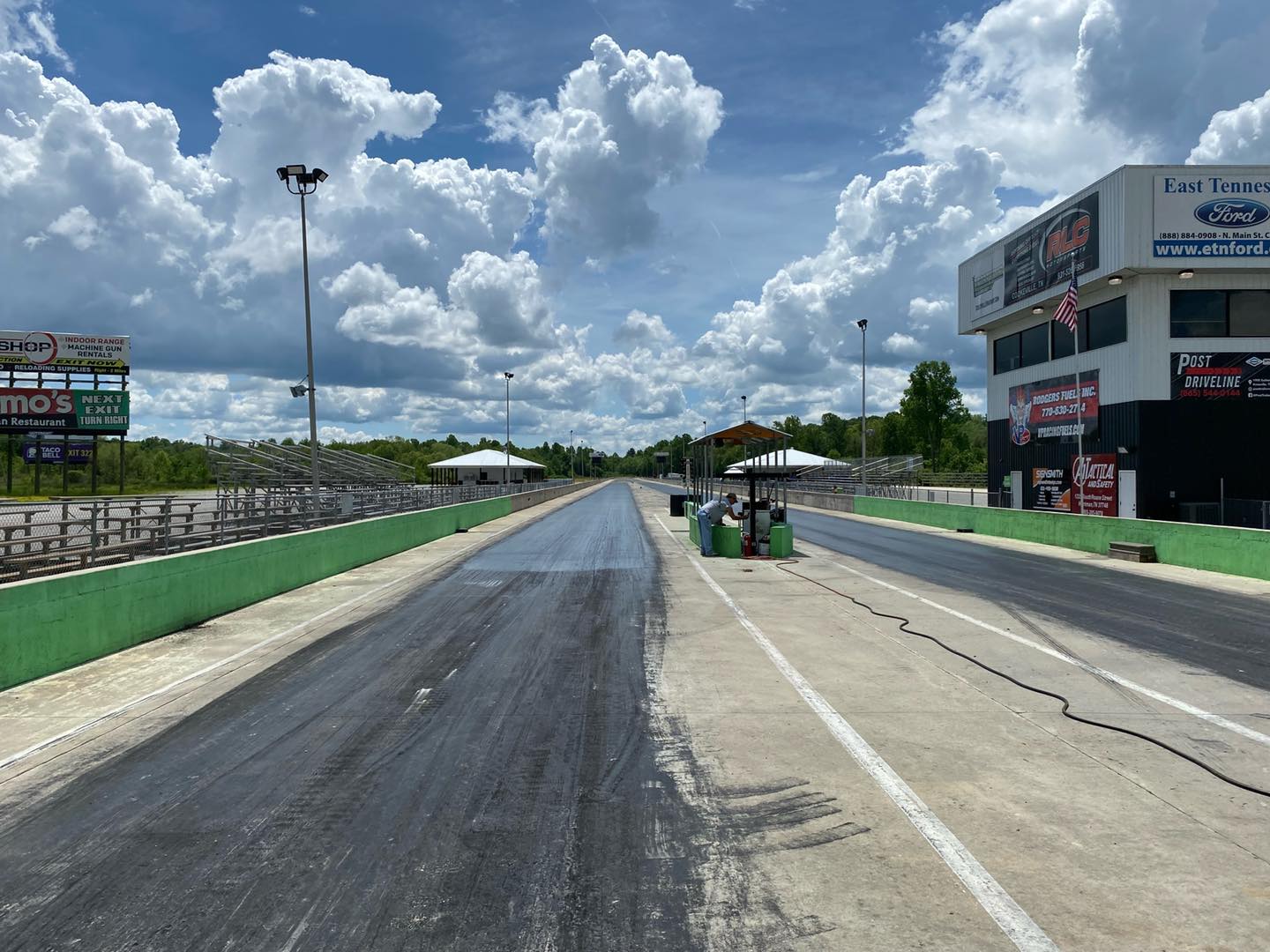 Not only do they have a chance to qualify, the racers know they have a legitimate shot at becoming an IHRA World Champion. They can look to Crossville racer David Bigham, who drove his white 1973 Plymouth Duster to the 2021 IHRA Summit SuperSeries Sportsman World Championship.

Bigham followed up that performance by winning the Gamblers race at the 2022 IHRA Division 2 (Heatwave) Summit Team Finals. He and other Crossville racers also benefit from the close friendship between Newcome and Knoxville Dragway track owner Wes Clapp. The two have co-promoted shows, giving the racers the opportunity to face great competition at both IHRA-sanctioned facilities. 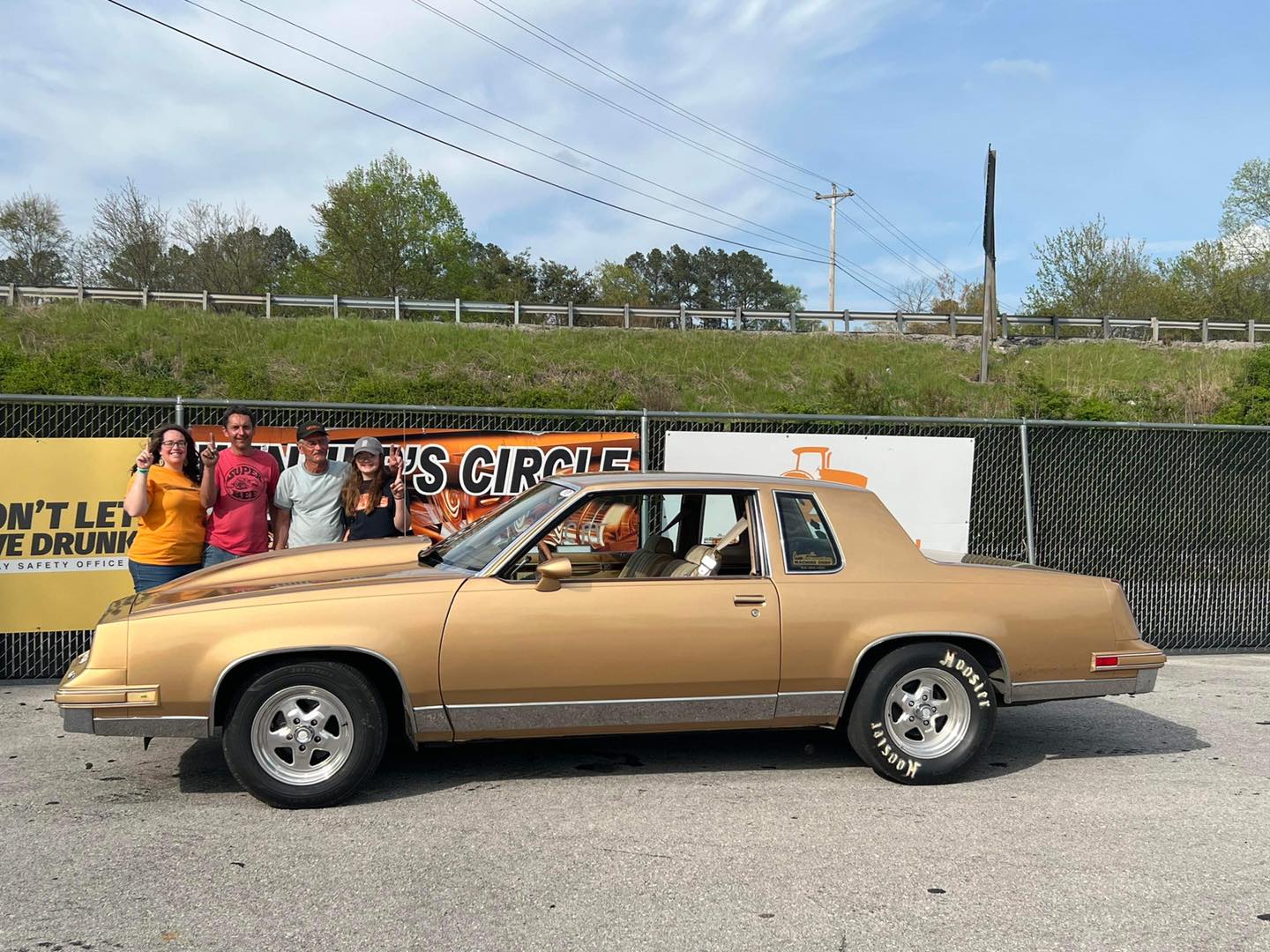 Crossville Dragway hosted a wide variety of events in 2022 including the Big Bucks Bracket Series, the Open Outlaws Heads Up, nostalgia racing, motorcycle racing and the RTDS Diesel Show. There was even a tractor pull on the property. For Newcome, his favorite event is the Family Fun Night test-and-tune where it introduces new people to the sport.

“The Family Fun Night, seeing someone take the tree for the first time, we love to see them come and experience it,” Newcome said. “You see how much they have fun with it. Some of them are hooked and then come back and race with us.” 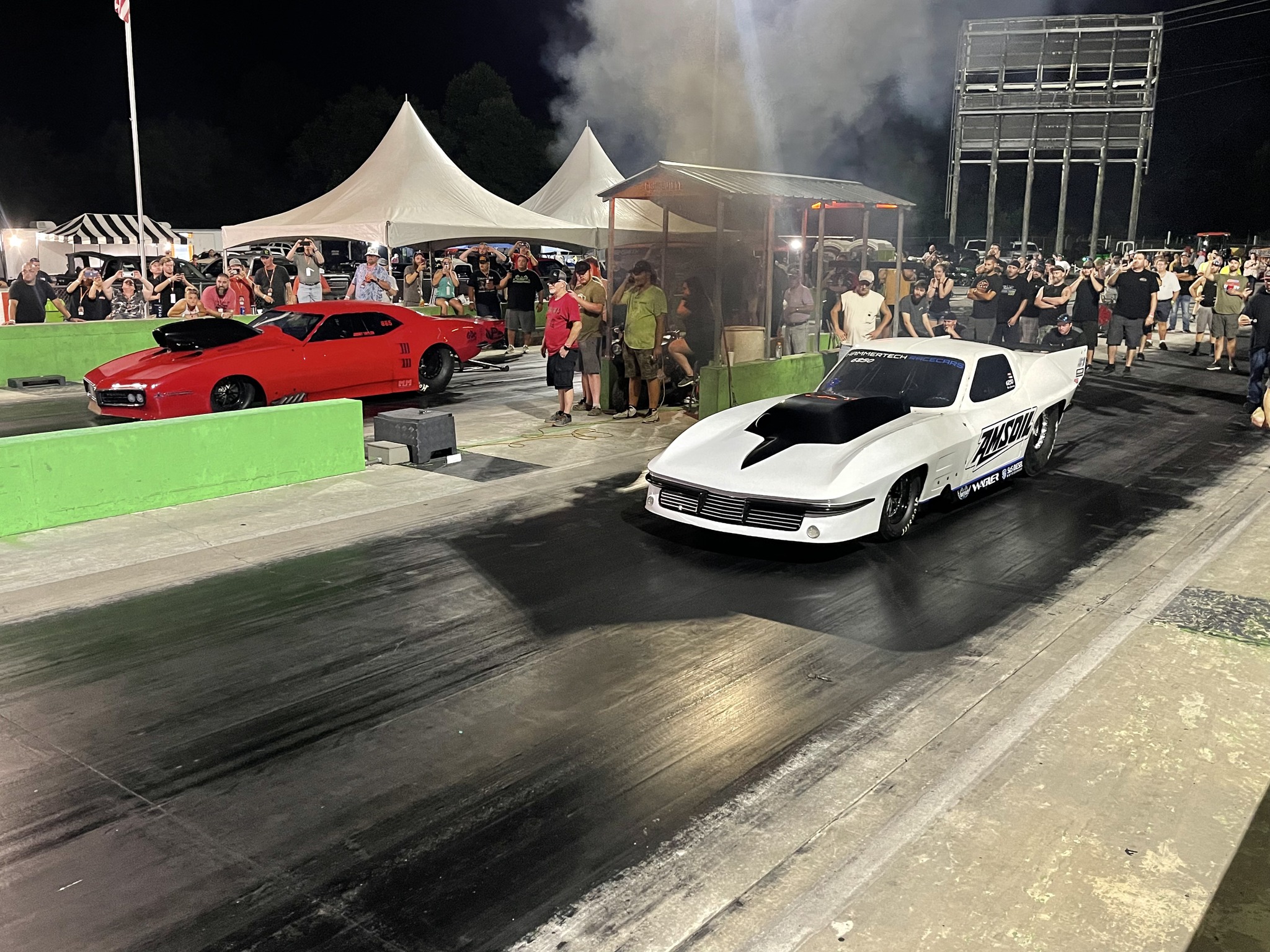 For Newcome, it’s important thing to pass on his love for the sport to others. He wants to see both Crossville Dragway and the sport of drag racing thrive well into the future. He’s currently working on the 2023 schedule to bring more exciting events to the track.

“I love being involved in the sport,” he said. “Being there with the racers, helping them however I can, just being part of this industry, it’s what I enjoy the most.”

Click here at the Crossville Dragway Facebook page to keep up to date with the latest news and information about future events.