HOUSE SPRINGS, Missouri — It was a resounding yes when it came time for Paris Dragstrip to renew its sanctioning agreement with the International Hot Rod Association.

The historic Texas track joined the IHRA for the 2022 season. They quickly found out how popular the IHRA programs were with the racers. In particular, Paris Dragstrip’s bracket racing programs were in sync with the IHRA’s Summit SuperSeries.

“It worked well. What I like about IHRA is how they look out for the smaller tracks like us,” track owner Randy Boren said. “I let the racers decide what they wanted to do last year. They wanted to go race with the IHRA.” 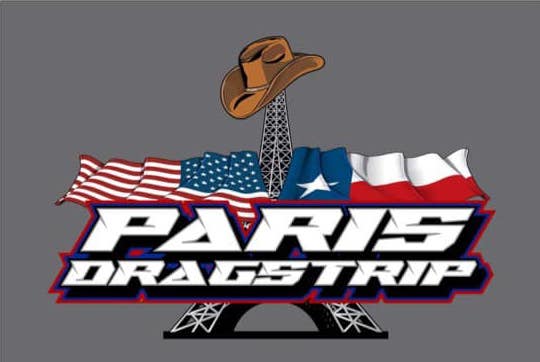 In addition, Paris Dragstrip finished a strong third at the IHRA Division 4 (Renegades) Summit Team Finals. Enox made quite an impression at the Division 4 finals. He won the Race of Champions and finished runner-up to Scooter Hamlin in the main event. Nicole Bolton did even one round better, winning the Sportsman title to qualify for the IHRA Summit SuperSeries World Finals. 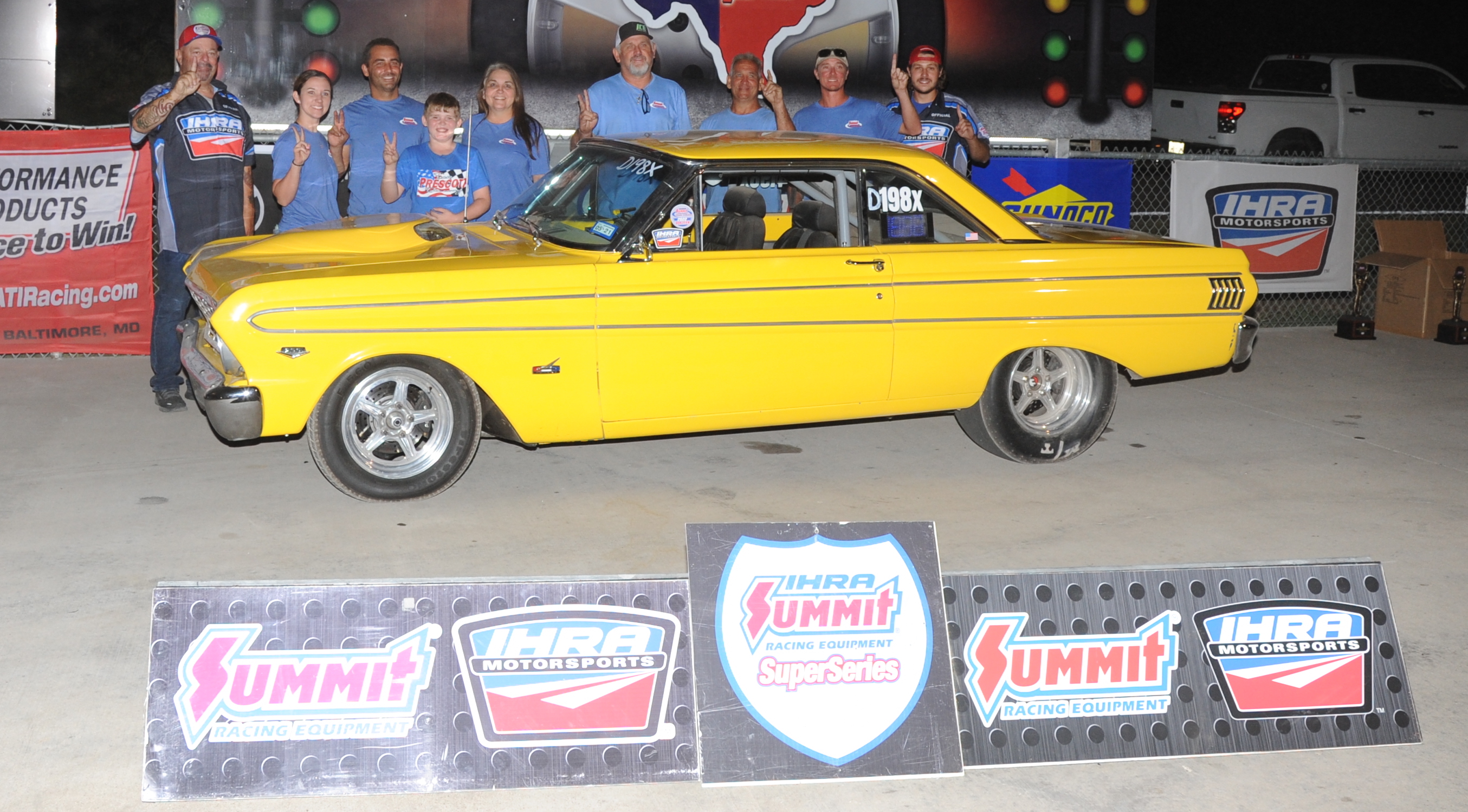 Beside its great bracket races, the track features other exciting events like the Red River Valley Small Tire Shootout and The Siege No Prep event.

Boren, who works as a truck driver, has been a competitor both in drag racing and a dirt-modified racer on the dirt tracks. He was a novice when it came to track ownership, but he found plenty of help within his own family.

His wife and sister work the pit gate. His daughter runs the points program and the concession stands. His son helps with the electronics and an ex brother-in-law serves as cook. They still love the sport from a competitive standpoint as his daughter and son-in-law both race in the Pro class and Boren’s grandkids also get behind the wheel. 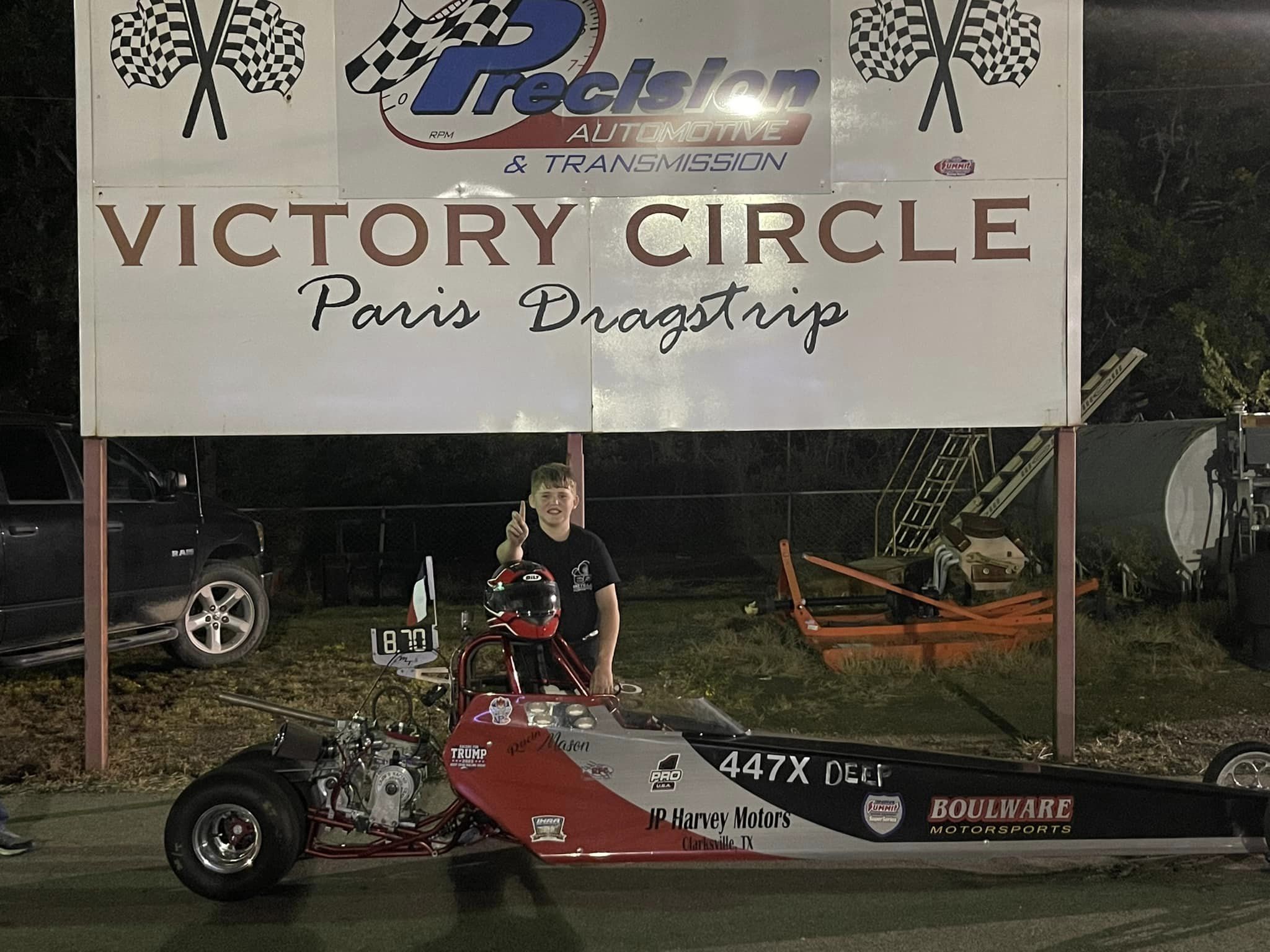 Since Boren has taken over ownership, he’s done a lot of work to the facility which first opened in 1964 as a 1/4-mile track and was shortened to an 1/8-mile in 1993. To make it more racer-friendly, he’s redone the shutdown area and staging lanes. He also laid down new asphalt on the return road and built a pair of new women’s restrooms. There are other ways they’ve listened to the racers to give them a better overall experience.

“That’s what many racers like about us, how we’re laid back and how we appreciate them,” Boren said.

The IHRA also appreciates Paris Dragstrip and is glad to have them back for the 2023 season.

Click here to keep up to date on the track’s latest news on Paris Dragstrip Facebook page.