The statement often repeated by racers at Knoxville Dragway has been proven true in recent years. The East Tennessee track has produced three International Hot Rod Association (IHRA) Summit SuperSeries World Champions over the last five years and nearly four champions with another driver reaching the final round.

It doesn’t surprise track owner Wes Clapp, who grew up racing at the Maynardville, Tennessee track and took over ownership in December. As he announced the track had renewed its IHRA sanctioning agreement, he talked about why they’re so successful.

“The racers we have here are diehard,” Clapp said. “I came from the heads-up side of racing, but when we took the track over, I knew I had to learn the bracket side of things. We’ve got some of the most competitive racers you’ve ever seen with our bracket racers.” 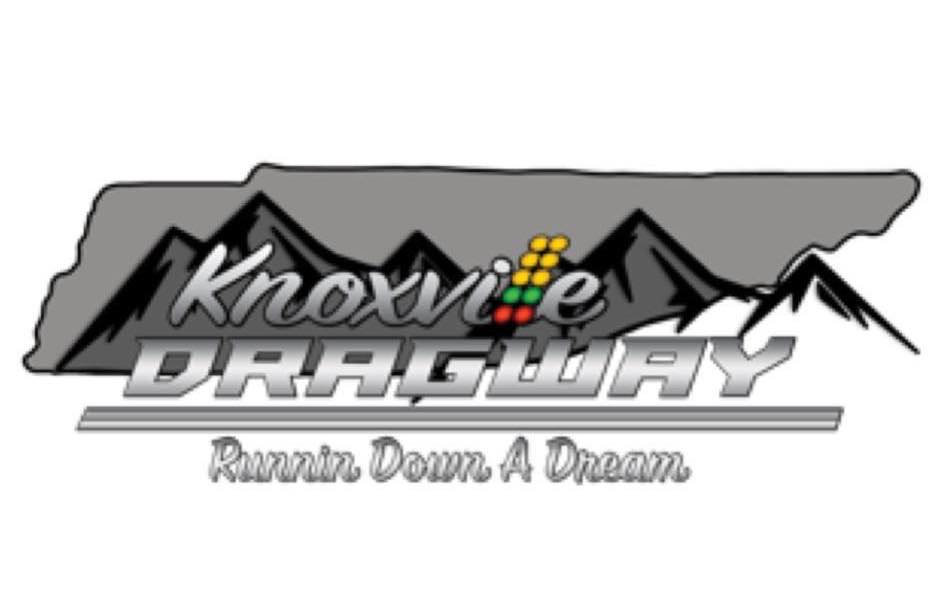 Aubrey Loy won her second straight Junior Dragster track championship and went on to capture the 2022 IHRA Summit SuperSeries World Championship. She’s a third-generation racer and her dad, Travis, was the 2017 IHRA Mod (No Box) runner-up at the World Finals. 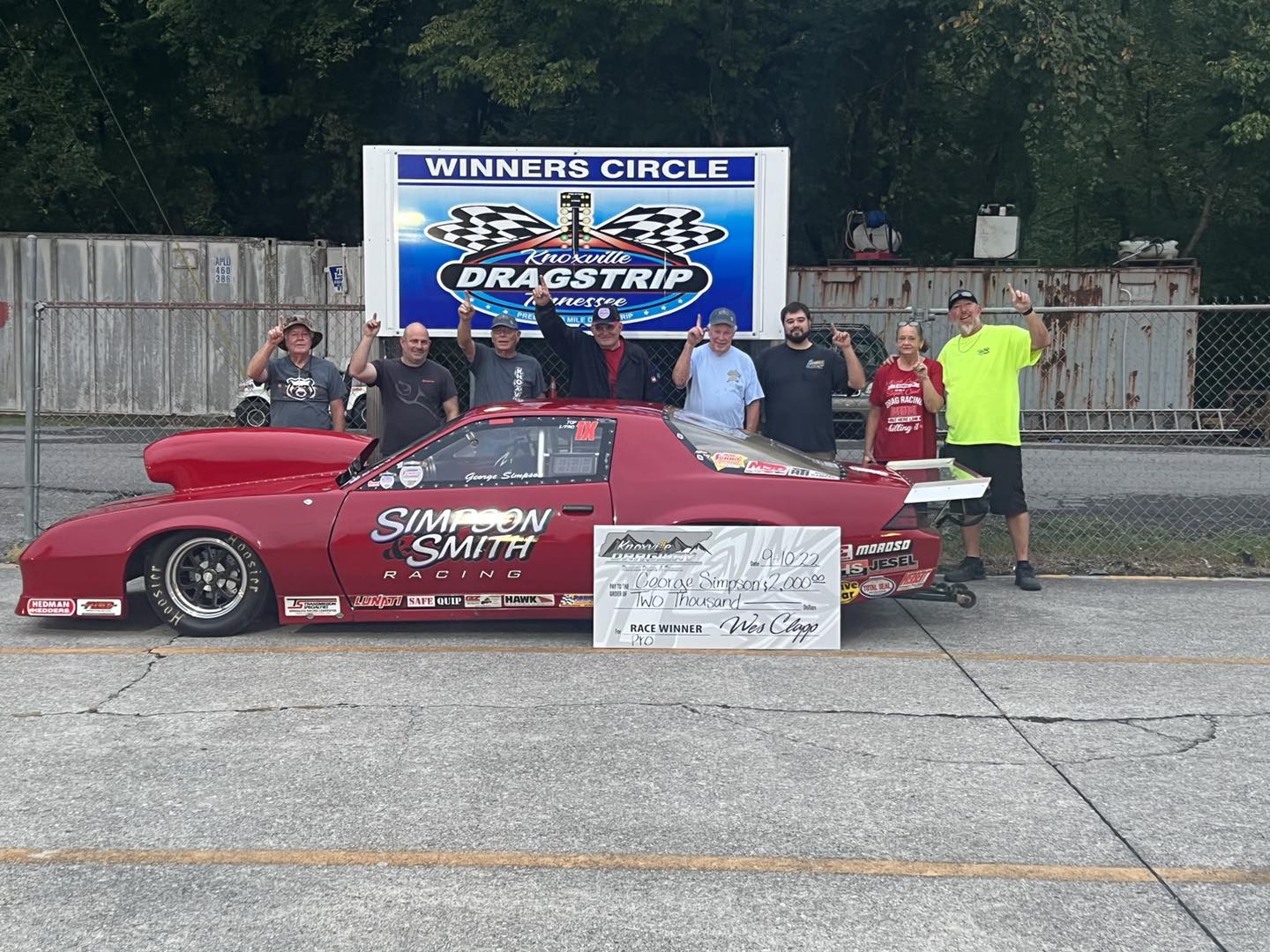 But, the competitiveness is only one aspect of what makes Knoxville Dragway a special place. The track has a No Prep Series called the “Blacktop Bounty” which it co-promotes with Crossville Raceway. There are also events for the Southeast Gassers, Outlaws Heads-Up and big bracket races. They have a program to get kids off the street racing and on the track. They even do fundraising events for paramedics, fire and police. The track is a big reflection of the local community and a neighbor-helping-neighbor attitude.

“Our racers will give you the shirts off their backs,” Clapp said. “I’ve seen people take parts of their cars to give to other people. Now they compete and are serious about winning, but it’s like a good get-together. You often hear the term “racing family,” but you really see that up here.”

Clapp wants that family to enjoy the home place, which started as home to a dirt track in 1963 before being turned into a drag racing facility in 1984. Clapp purchased the 55-acre property in December and immediately got to work. 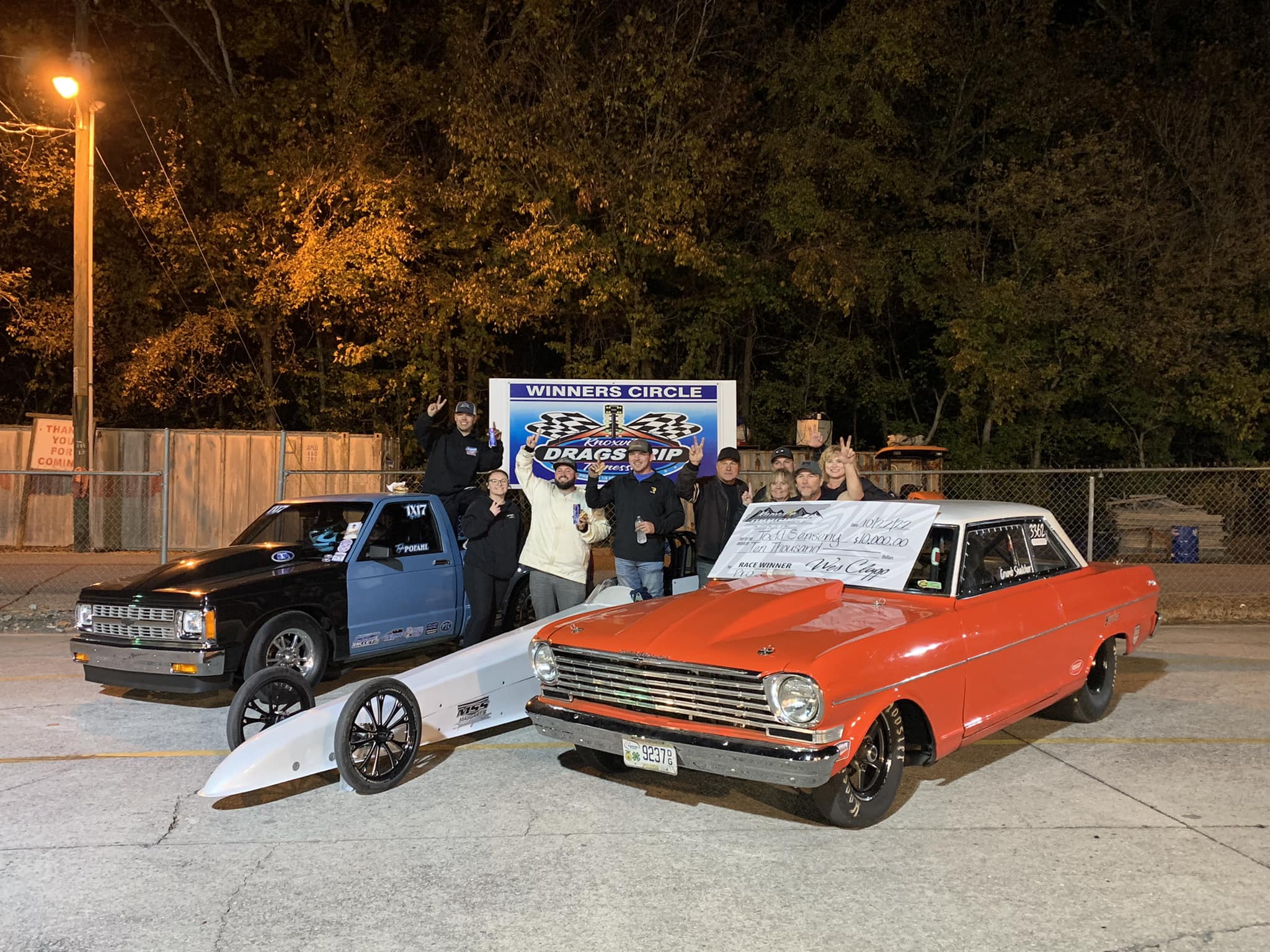 While it was a well-maintained facility, Clapp saw some areas that needed to be modernized.

A new entrance sign was installed and asphalt work was done to the track itself. Concrete has been added to different places including the shutdown area and around the concession stands. A switch is being made with new LED lighting and new bleachers are coming soon.

New equipment has been purchased with two tractors and a skid steer. It’s part of building on to the Knoxville Dragway tradition as the home of champions.