HOUSE SPRINGS, Missouri — The racers at Motor Mile Dragway have spoken and the officials at the track have listened. The Virginia facility will continue under International Hot Rod Association (IHRA) sanction in 2023.

Doing their best to take care of the racers’ wants and needs, it’s a big reason the Fairlawn, Virginia track, built in 2005, has enjoyed a successful run for two decades. Now under the leadership of Mark Ebert, President of the Rusty Wallace Racing Experience, there’s exciting plans for the facility moving forward.

On the drag racing side, they’ve named Daniel Via the new operations manager. Via is a former Junior Dragster racer at the track and he understands the desires of other racers. That’s why Motor Mile valued the opinions of its competitors when a big decision about the future was made.

“We took over with a racing mindset. The decision on who was going to be our sanctioning body was where our racers wanted to race,” Via said. “With IHRA, we’re close to where the bracket finals are at. IHRA also offers multiple deals good for the track with fuel, sanctioning fees and helping to add events to the schedule.” 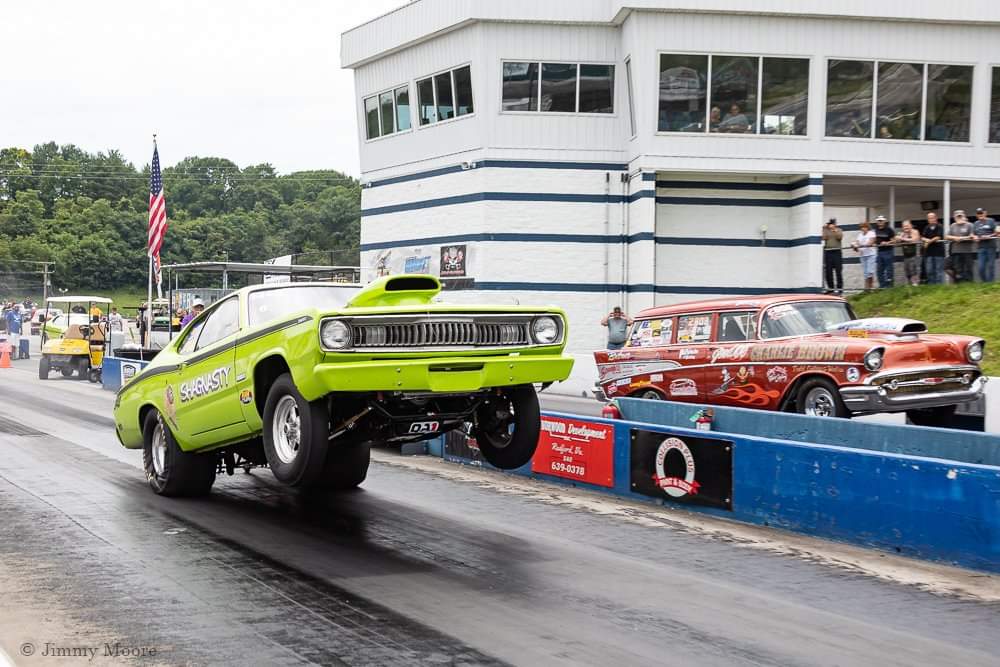 In addition to the IHRA Summit SuperSeries, the track has other big events scheduled for 2023 including a twin 5’s big-money bracket program which will have its own separate points fund at the end of the year, and the 660 Live No Prep Series.

With the racers’ mentality, the staff at Motor Mile is hard at work getting the track ready for next season. Motor Mile Dragway already features a terrific control tower with a nice VIP area. 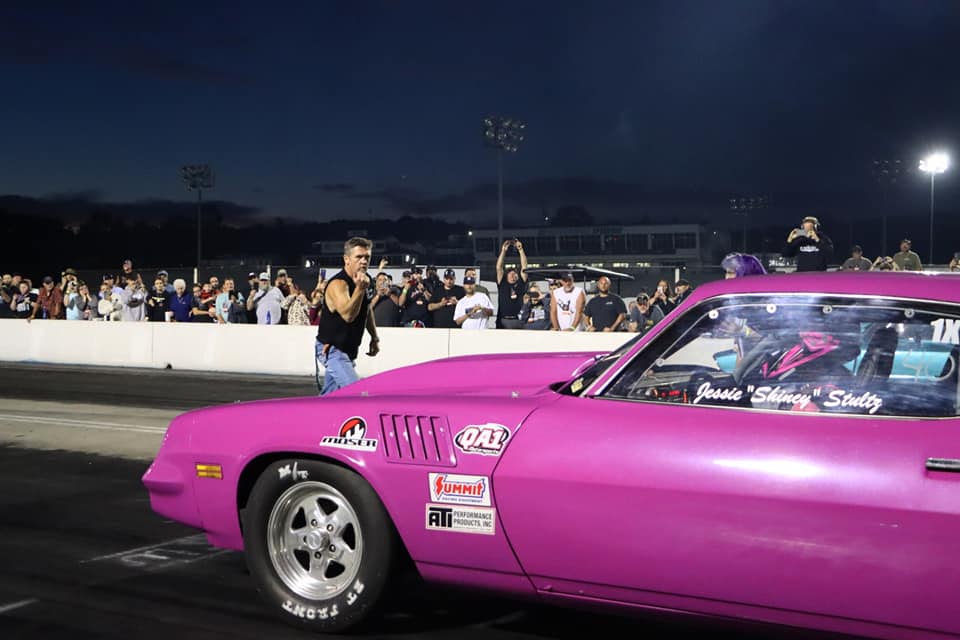 Current projects include winterizing electrical and plumbing, while plans are to work on restrooms and concessions. It has the capability of being a multi-purpose venue with plenty of space for campers and a go-kart track in addition to the big tracks.

Click here to check out the Motor Mile Dragway website and learn more information about this great facility.