HOUSE SPRINGS, Missouri — In a state known as the setting for “Field of Dreams,” many drag racers live out their fantasies at Humboldt County Dragway.

The Iowa facility has become the newest addition to the International Hot Rod Association (IHRA) roster of member tracks with the announcement of a new sanctioning agreement.

Located less than 65 miles from the Minnesota border, the 1/8-mile track is under the leadership of Tom and Melanie Monson. Humboldt County Dragway has a rich history, first opening in 1963 and over the years known by different names like Iowa Dragway, Western Dragway and North Iowa Dragway. 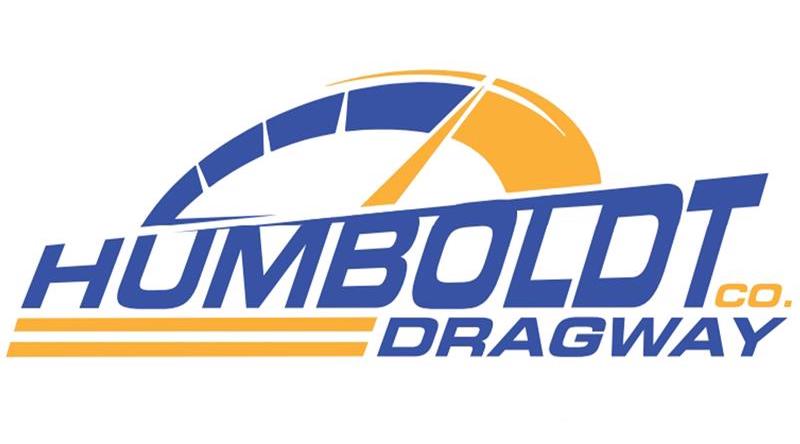 Some of the most famous names in drag racing have rocketed down the track. It was the site of a best-of-three match race between Don “The Snake” Prudhomme and Tom “Mongoose” McEwen in July 1972. Mickey Thompson also made two appearances at the track that season.

“The people are great and there’s a lot of history there,” Monson said. “It’s a big family. There’s a lot of people who have been coming there for years and we’ve brought in a lot of new people.” 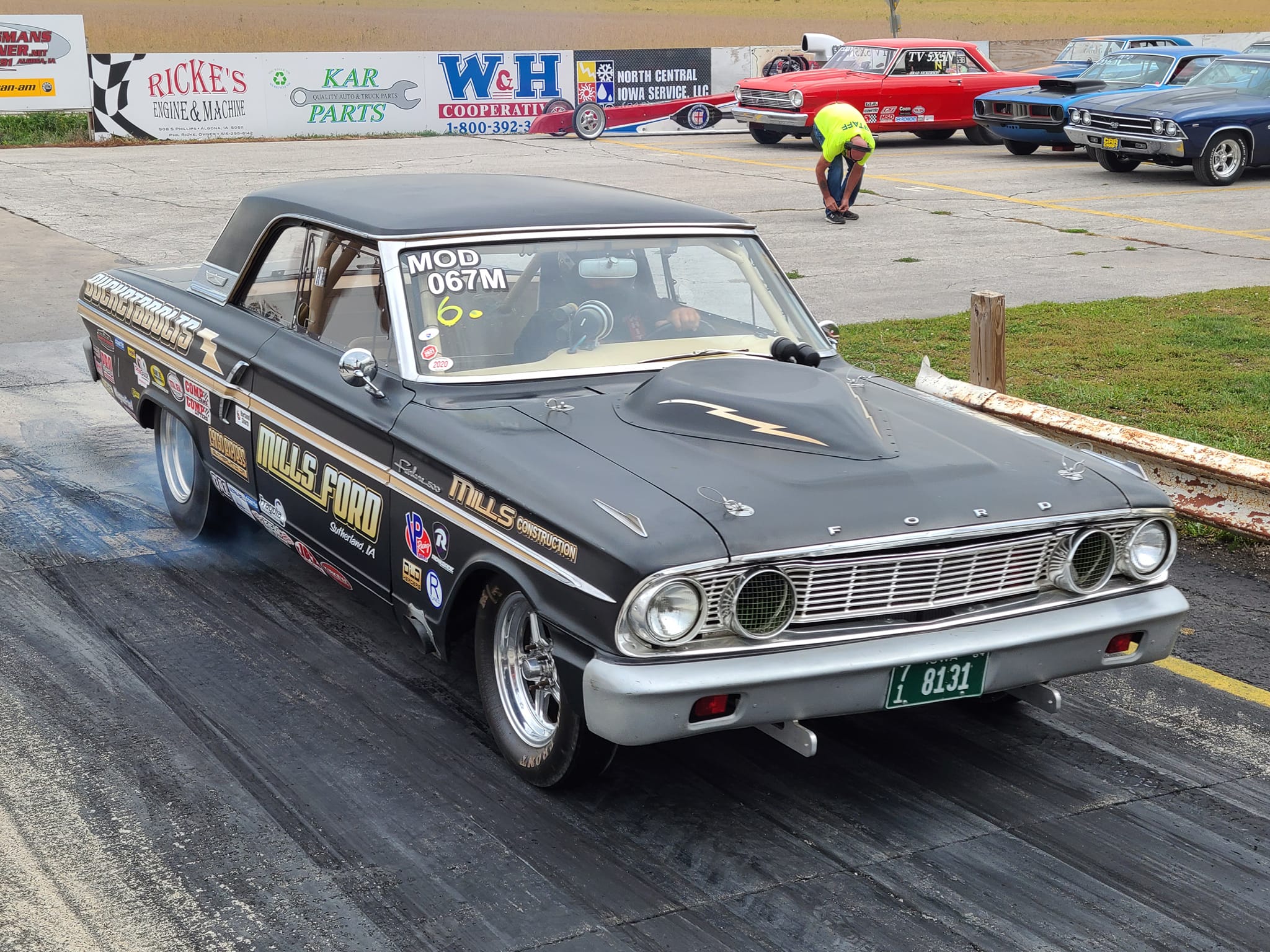 Monson, 46, grew up at the track. He was an infant his first visits there when his father raced a Mach 1 car. Following his father’s love for speed and competition, Monson became a Yamaha factory-sponsored snowmobile racer, drag racing on grass and later on asphalt.

Now, he’s taken on a new role with wife, Melanie, operating the historic Iowa track for a second year and announcing the IHRA sanction. The move has proven to be very popular with the racers. They’re now able to participate in the IHRA Summit SuperSeries and also represent the track at the IHRA Summit Team Finals.

“The vast majority are very excited about joining IHRA,” Monson said. “I like that our track can send people to the team finals and there’s the extra insurance for the members.”

Since becoming owners, the Monsons have put together a diverse schedule of events. There have been Nostalgia Harley Drags, a No Prep Series and even a concert. More big events are planned in 2023 as the track celebrates its 60th anniversary. 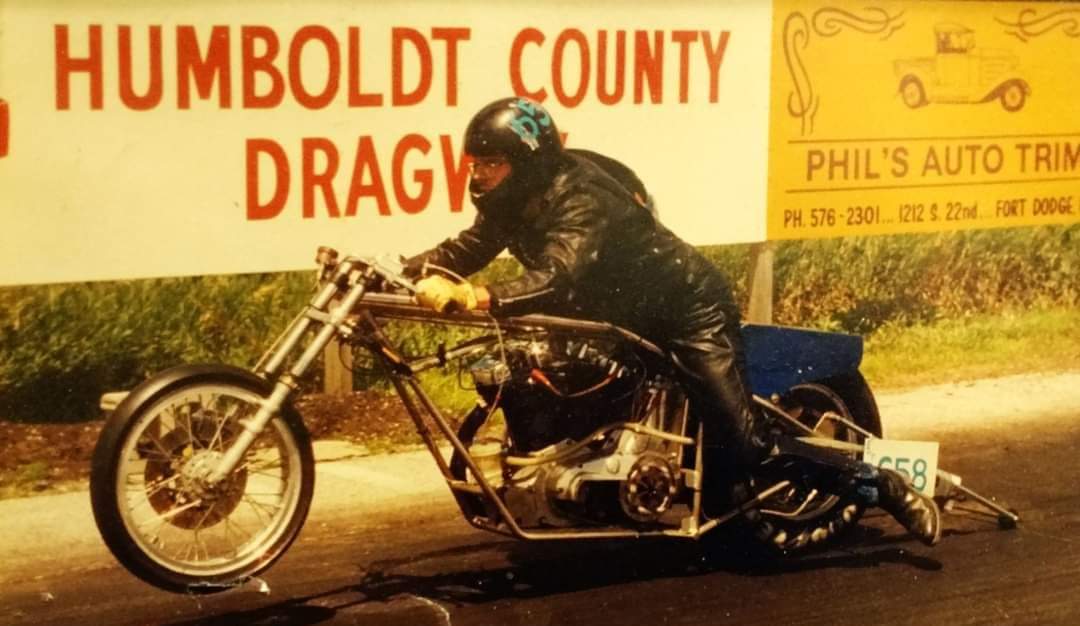 There has also been an emphasis on providing a great facility to race. There’s a new Accutime timing system, a new public address system and lights. To make it a good and consistent track surface, they’ve purchased a scraper, a drag and a sprayer.

With the new leadership focused on improving the great racing facility and the support of IHRA, plans are for the track to stay strong well into the future. For more information about Humboldt County Dragway, click here to check out the track’s Facebook page.