Track owner Russ Easterwood is carrying on the tradition started by his grandfather, Jack Walker who built the 1/8-mile drag strip at Baileyton, Alabama in 1966.

Walker loved to see people have a good time at the race track. He built the track’s mascot, the Ole Tater Hauler, a 1953 GMC Truck converted into a wheelstander that Russ would drive down the track. Over the years, it has been a fan favorite for kids and adults alike. 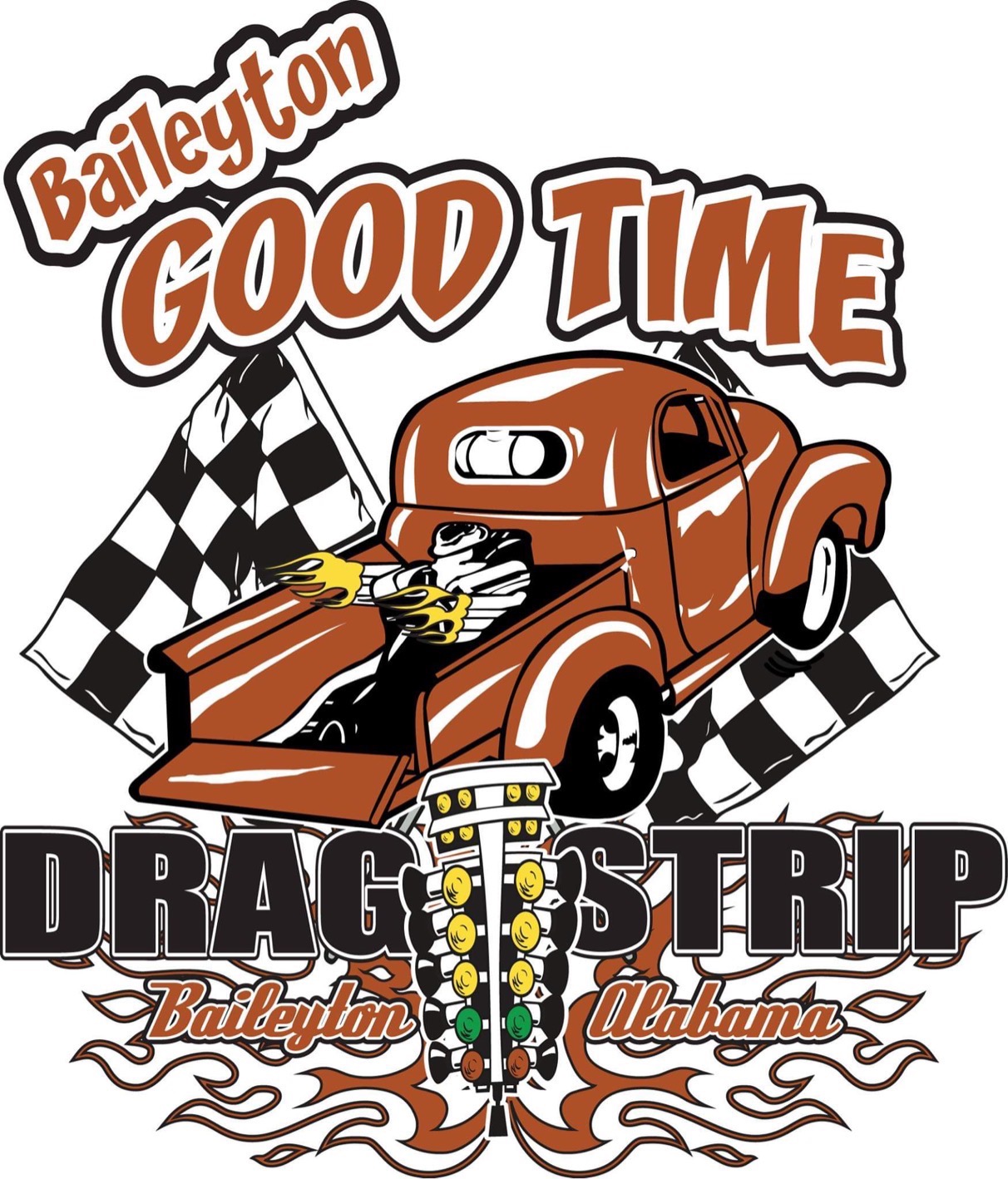 “That’s why it’s the good time. The kids just love it,” Easterwood said. “They want signatures and I put ‘Tater’ on there when I sign something for them. The adults love it too. It’s just an icon that brings in a good crowd every year.”

More Baileyton racers will now have a good time as part of the International Hot Rod Association. With a new sanctioning agreement at the historic track, the weekly bracket racers can now participate in the IHRA Summit SuperSeries program.

It means the track’s IHRA-member racers will have the chance to compete in the IHRA Summit Team Finals and the track champions can race in IHRA Summit SuperSeries World Finals at Holly Springs Motorsports. Easterwood is excited to offer this opportunity to be a part of the most prestigious national championship in bracket racing. 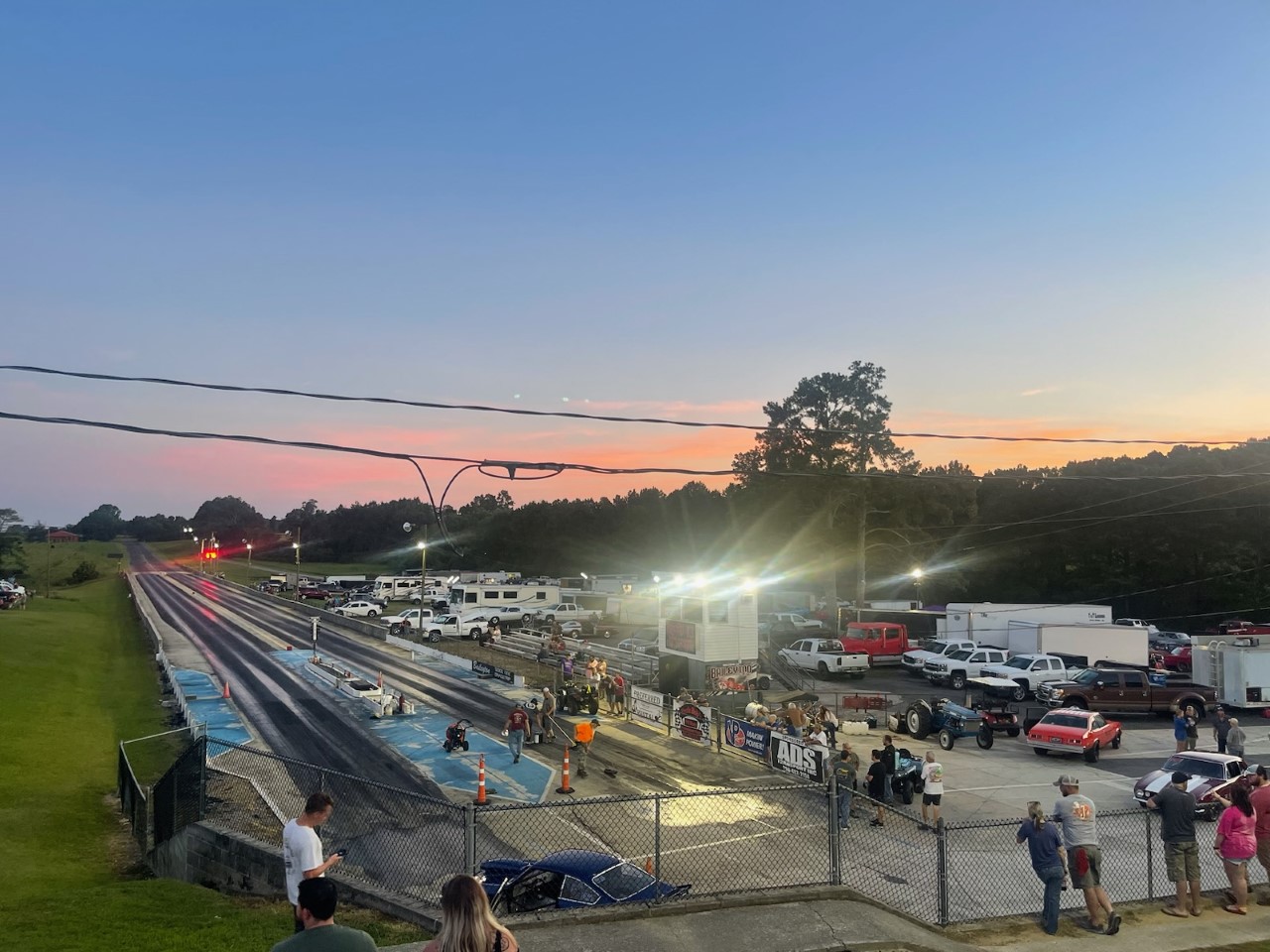 “I had some of the racers after me to offer this. We’re going to give them some points races and we look forward to going to Holly Springs,” Easterwood said. “We’ve got some pretty tough competition with our bracket racers and they’re pretty excited about this.”

It’s easy to get excited about Baileyton Drag Strip as Easterwood is proud of its great history. Such luminaries as Funny Car driver Bunny Burkett and Pro Stock legend Bill “Grumpy” Jenkins are some of the big names to make passes down the Alabama track.

They’ve recently put on other big bracket races, and looking ahead have plans for a Pro Mod show in 2023. They also hosted “Street Outlaws” and Easterwood used the revenue from the show to make upgrades to the track.

The improvements included a pull-through burnout box, work in the pit areas and concrete guardrails. The whole 1/8-mile concrete track was resurfaced and an Accutime timing system was installed. Now, the partnership with IHRA helps take Baileyton Drag Strip to a new level.

For more about the Baileyton “Good Time” Drag Strip including a soon to be released 2023 schedule, click here to check out the track’s Facebook page.