Track owner Angelia Jones explained the reason that Huntsville Dragway decided to return to IHRA with programs like the IHRA Summit SuperSeries, the IHRA Summit Team Finals for the weekly racers. 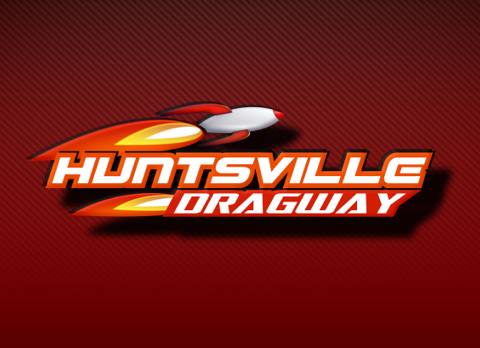 “We never thought about making the transition to IHRA, but there are so many bracket racers right now,” she said. “I thought it was time to change because IHRA has such great programs. The grassroots, Sportsman racer are our bread-and-butter. We can have a grudge race any day of the week or put on a bracket race and they will come.”

It’s the second Alabama track in two days to sign with IHRA, following the news of Baileyton Drag Strip on Monday. 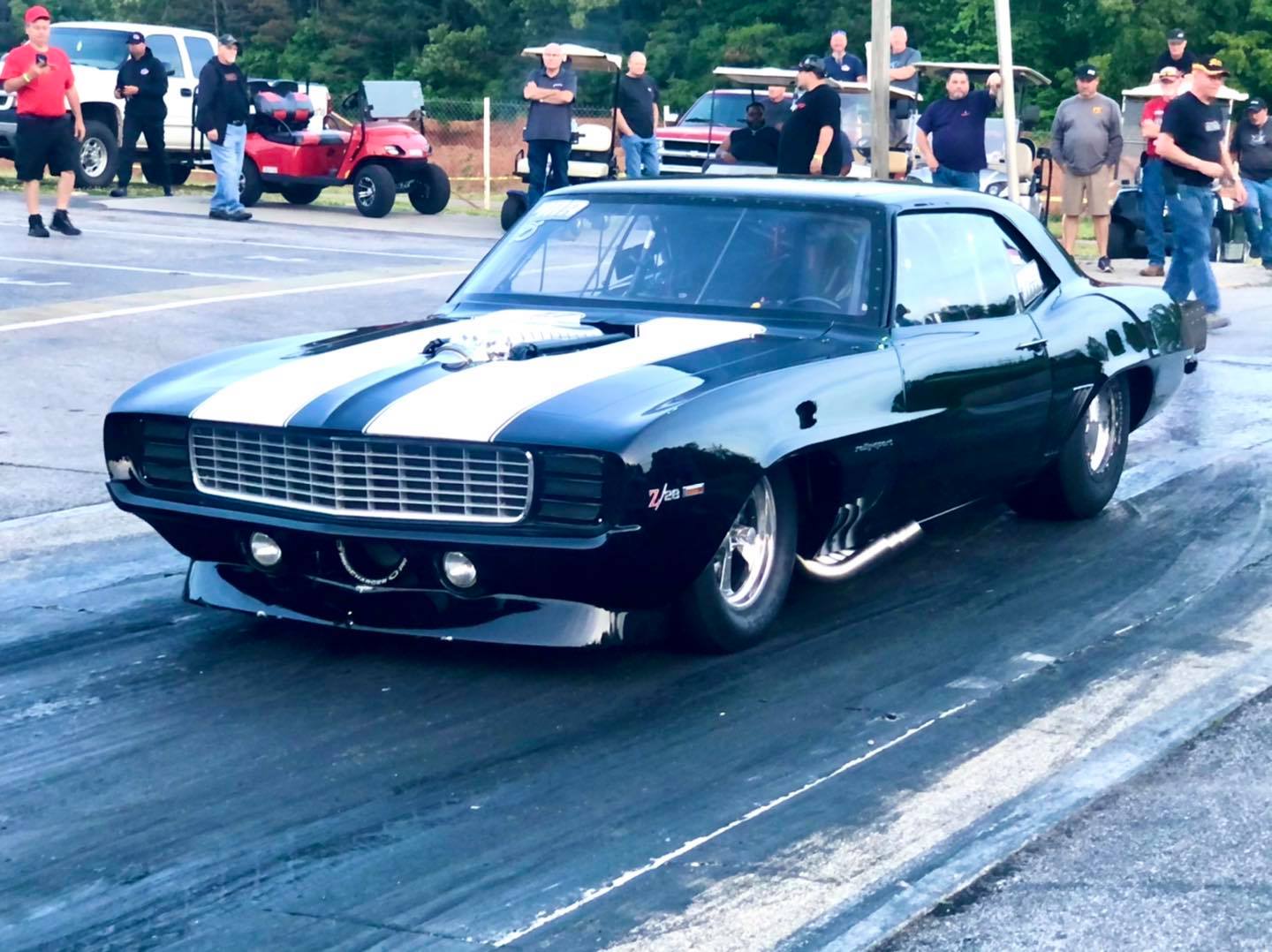 There is a history with the sanctioning body and Huntsville, which hosted the IHRA Bama Nitrous Nationals in 1992-93. Ed Hoover and Scotty Cannon took Pro Mod victories, while Doug Kirk swept the Pro Stock events. They’re only a couple of the well-known racers who have competed at the Alabama track.

“Ever since it was built the best of the best have come here,” Hones said. “John Force, Angie McBride, Clay Millican, Shannon Jenkins, it’s a really good track. You’ve had the big-name people at Huntsville.” 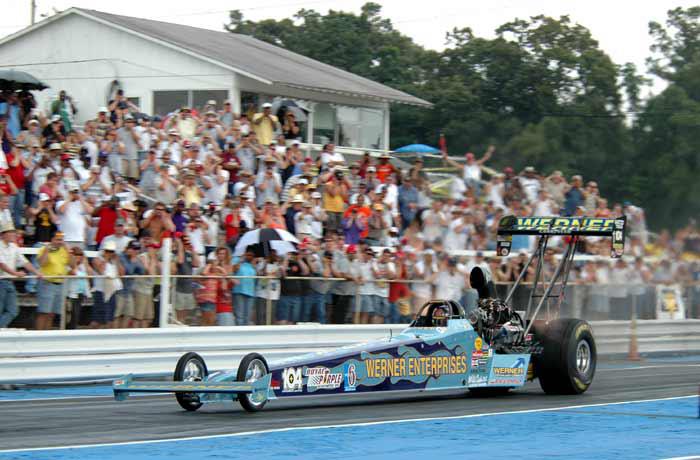 You’ve had respected track owners in Angelia and her husband, T.T., before his untimely death in 2020. They worked hard to make Huntsville Dragway a place the racers enjoy. It was a struggle at times, cleaning up after a direct hit from a massive tornado caused major damage to the facility.

T.T. Jones, an accomplished Pro Mod Bike racer ranked one of the 10 best in the world, went all out to get the all-concrete track surface redone before his passing. There are other amenities as Angelia is particularly proud of the concessions offered and boasts they have the best food of any track around. New restrooms have been built, while there are plans to add more restrooms and concessions on the West side of the track. 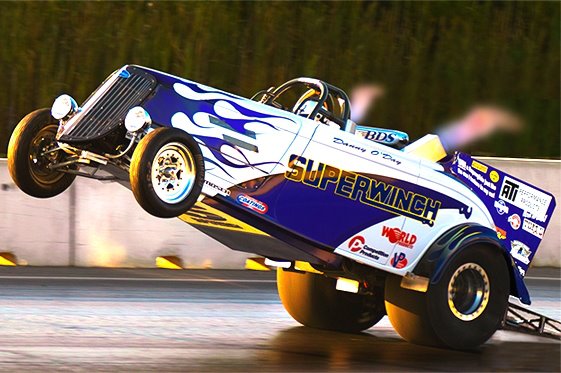 Their children help out whenever they can, although they stay busy drag racing in the U.S. and abroad. Huntsville Dragway has hosted its share of great events over the past year with bracket, grudge and no prep races. Angelia is excited about 2023 events which will include more big events with large payouts.

To keep up to date on the latest Huntsville Dragway happenings, click here to check out the track’s Facebook page.