HOUSE SPRINGS, Missouri — It’s the scenery which first draws people into NITRO Motorsports Park. It’s the way they treat the racers that keeps them there.

There’s plenty to like about the 1/4-mile drag strip in Prince George, British Columbia with a 5/8-mile shutdown. Like a lot of Canadian tracks, NITRO Motorsports Park was hit particularly hard by the COVID restrictions, but now looks to a bright future with a new sanctioning agreement with the International Hot Rod Association.

“It’s a small facility in a small market and what brings the racers to us is first a beautiful facility and the backing of a good well-established sanctioning body,” said NITRO President Andy Closkey. “IHRA is one that’s known for being able to work with racers, but also having well established rules and guidelines.”

That’s important with Nitro Motorsports Park priding themselves on being racer-friendly and fair.

The last few years, they’ve done other projects to make the facility more appealing. It includes the installation a new timing system and restroom and shower facilities which Closkey said are as good as you’ll find at any race track. Food trucks often serve those at the track and they are in the planning stages of repaving the return road with fresh asphalt.

Besides racer-friendly, it’s also family-friendly with a small lake stocked with trout and a sandy beach area. They’ve also upgraded bleachers for the spectators. Other motorsports facilities at the 136-acre venue include a mud bog area and motocross track. 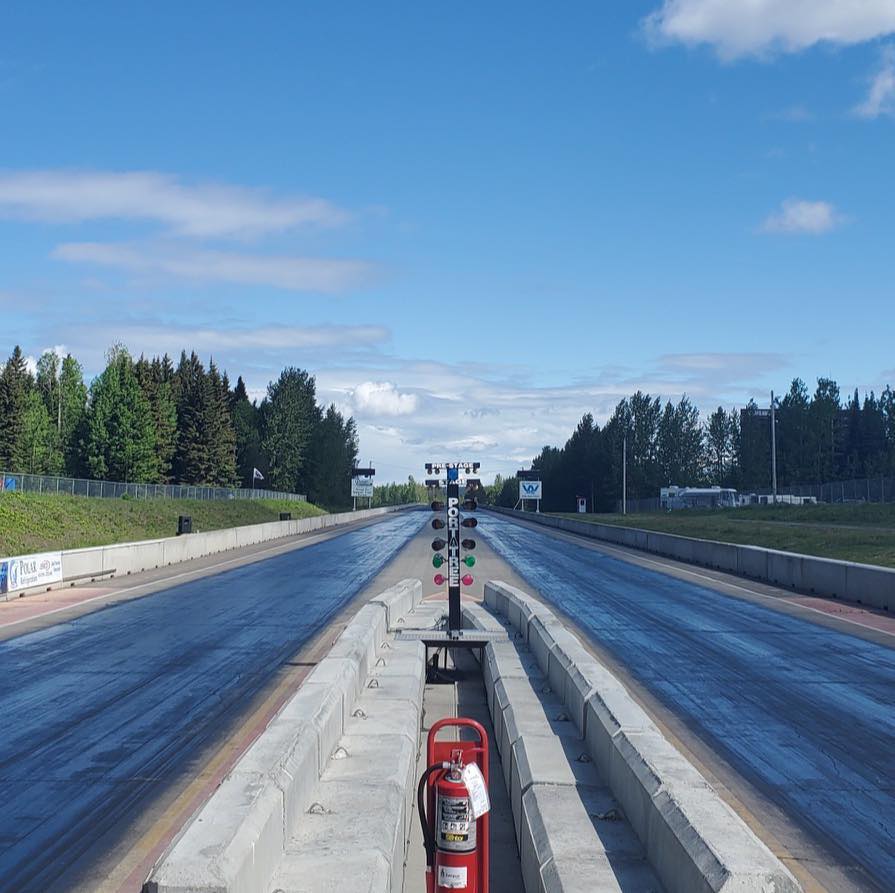 “On the spectator side, we encourage them to pull out a travel trailer, hang out and watch racing,” Closkey said. “We don’t charge extra. We want them to come out there, enjoy the space and enjoy the racing with us.”

Besides the IHRA Summit SuperSeries bracket racing, the Friday Night Drags are some of the most popular events. It started as a street-legal program to get the grudge racing off the streets. In addition, NITRO has hosted car shows with the participants able to take their car for a pass down the track. One of the most memorable cars was a 1929 Whippet with a flathead four-cylinder engine. 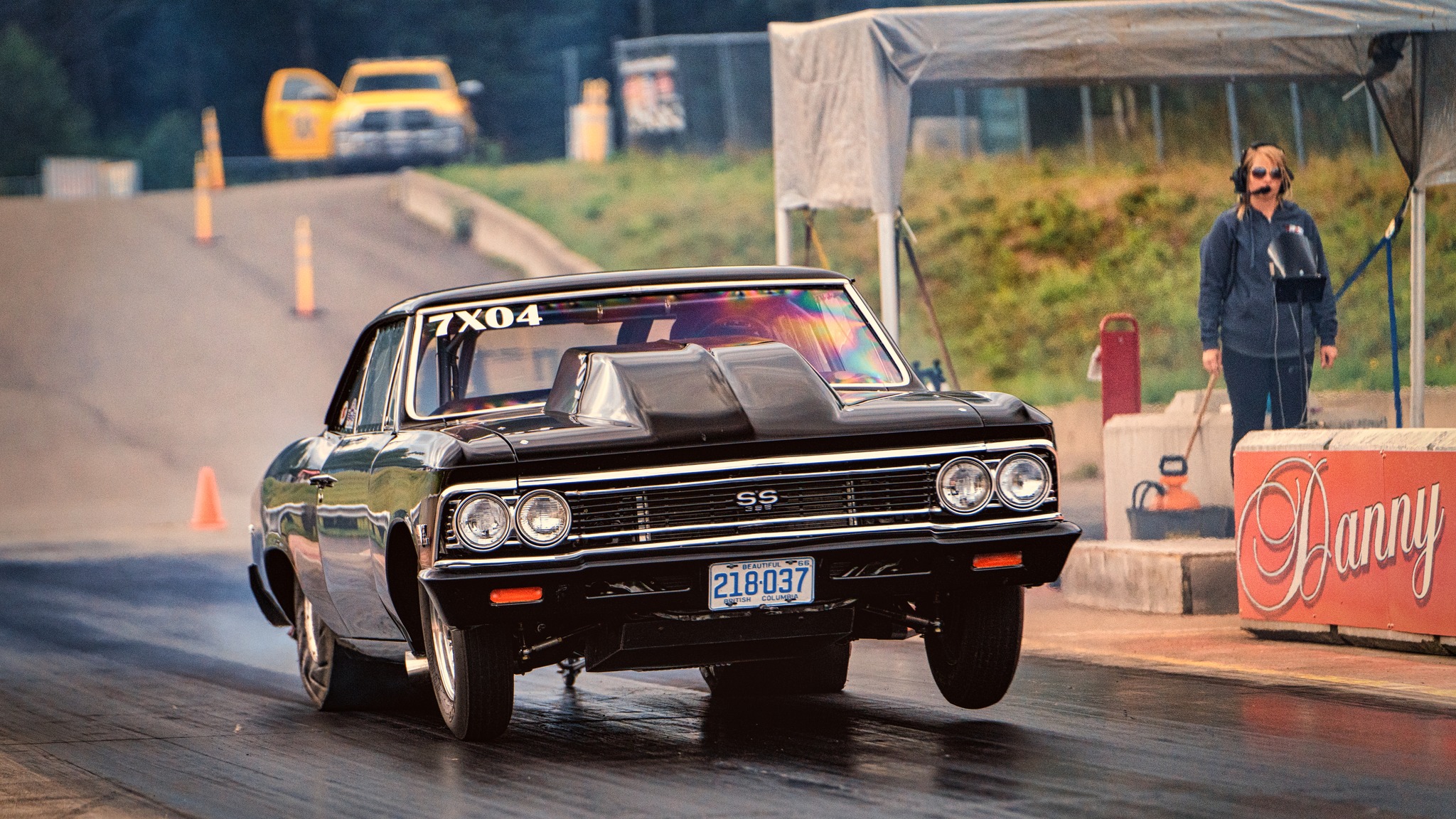 It is an example of reaching out to a different audience. Snowmobile racing, which was extremely popular at one time, is making a comeback. They set up a track 600 feet long with a timing system for these races.

Before travel restrictions in 2020, racers from NITRO Motorsports Park often made the 2,700-mile trip to the IHRA Summit SuperSeries World Finals. There is still a great passion for the IHRA programs, especially when the track has hosted Ironman Classic events. 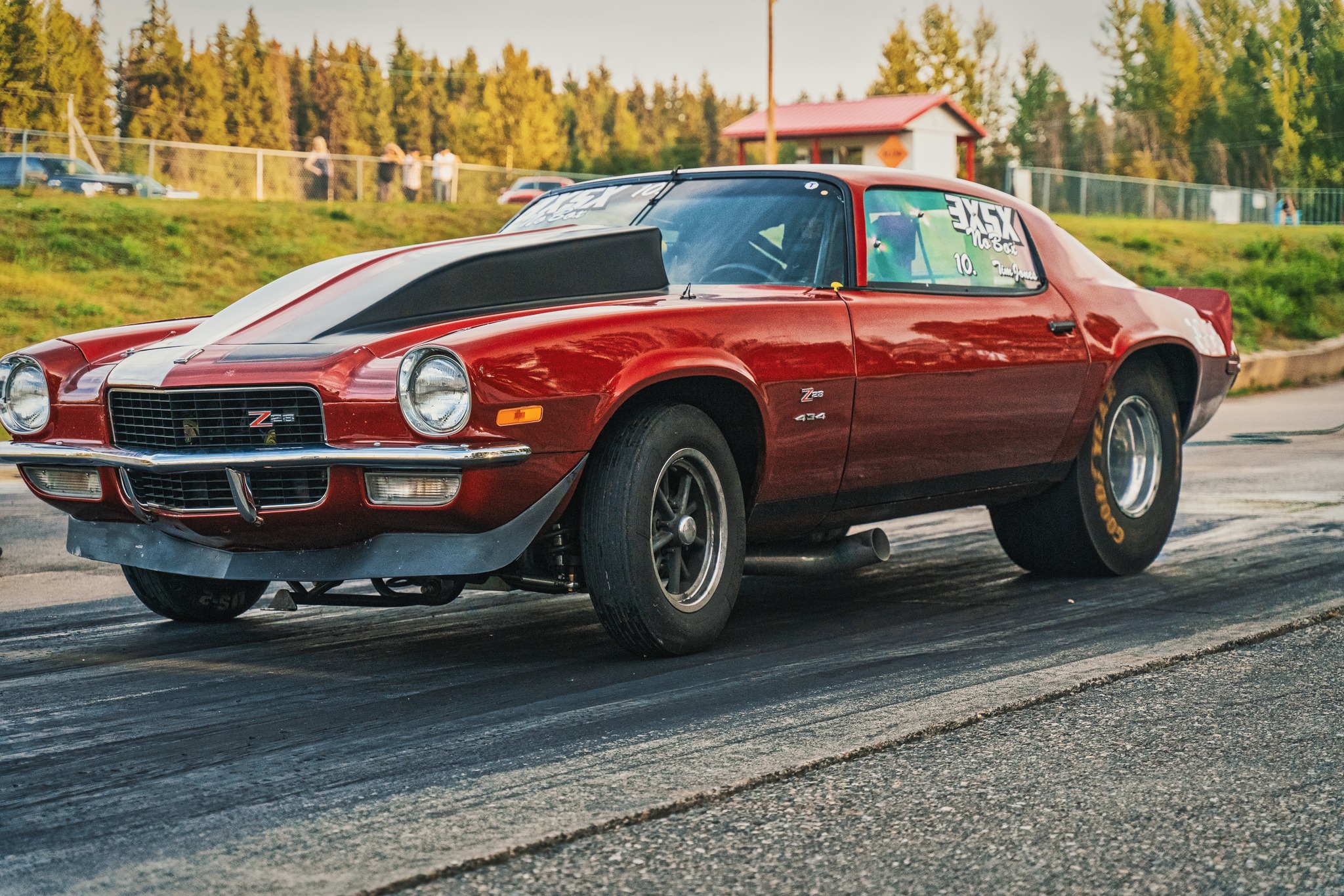 “The guys want those Ironman (trophies),” Closkey said. “One of our biggest events of the year is our Ironman Challenge. It’s the same as our other bracket races with the only difference the Ironman trophies. They’re prestigious where people want to get one.”

To learn more about this amazing place, click here to check out the NITRO Motorsports Park website.