ONAWA, Iowa — Joe Soucek Jr. made sure the 12-hour plus drive from Ohio to Onawa Dragway was worth it by taking wins in both the Top and Mod classes at the IHRA Sportsman Spectacular presented by Hagerty and Moser Engineering. 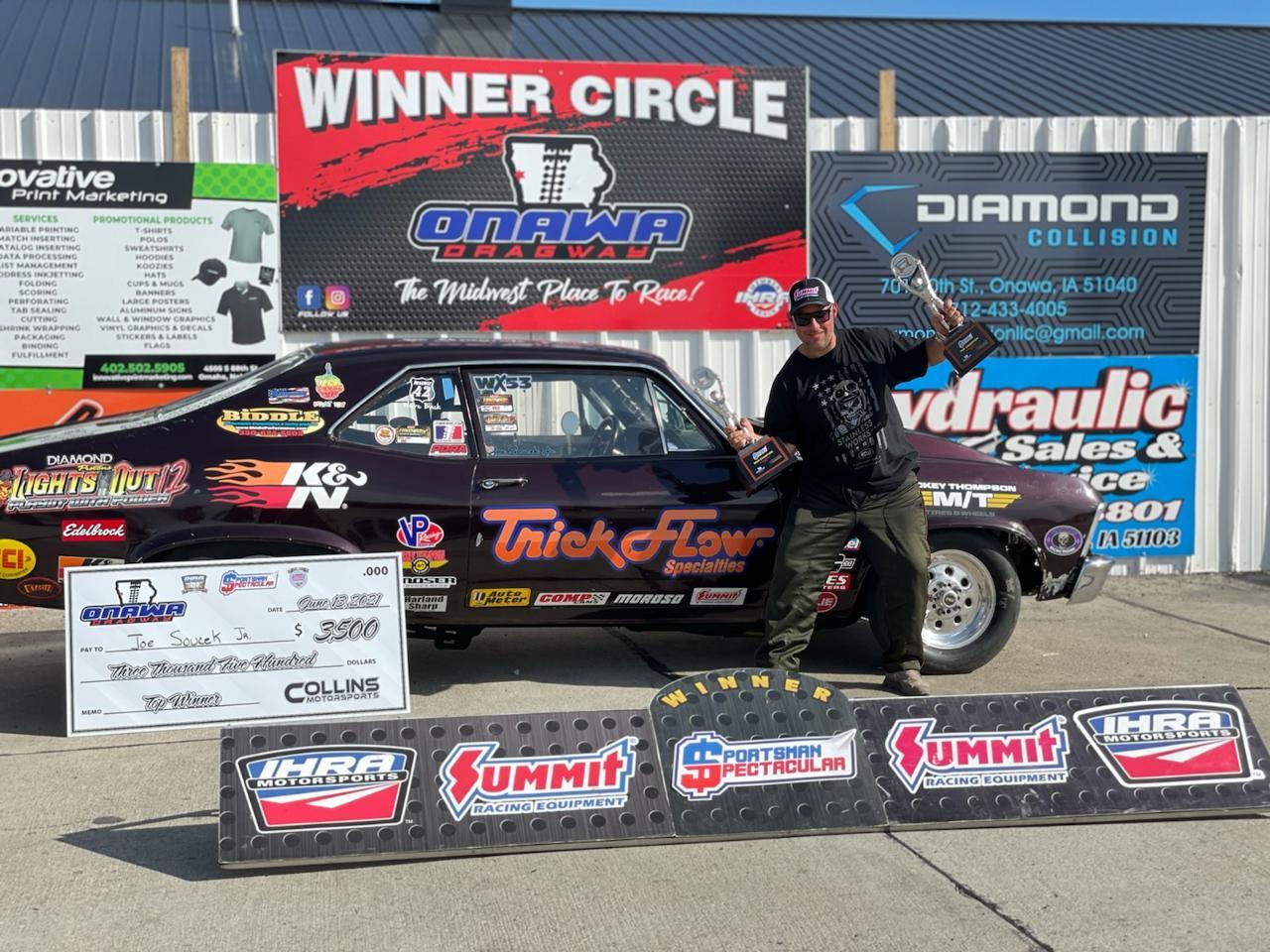 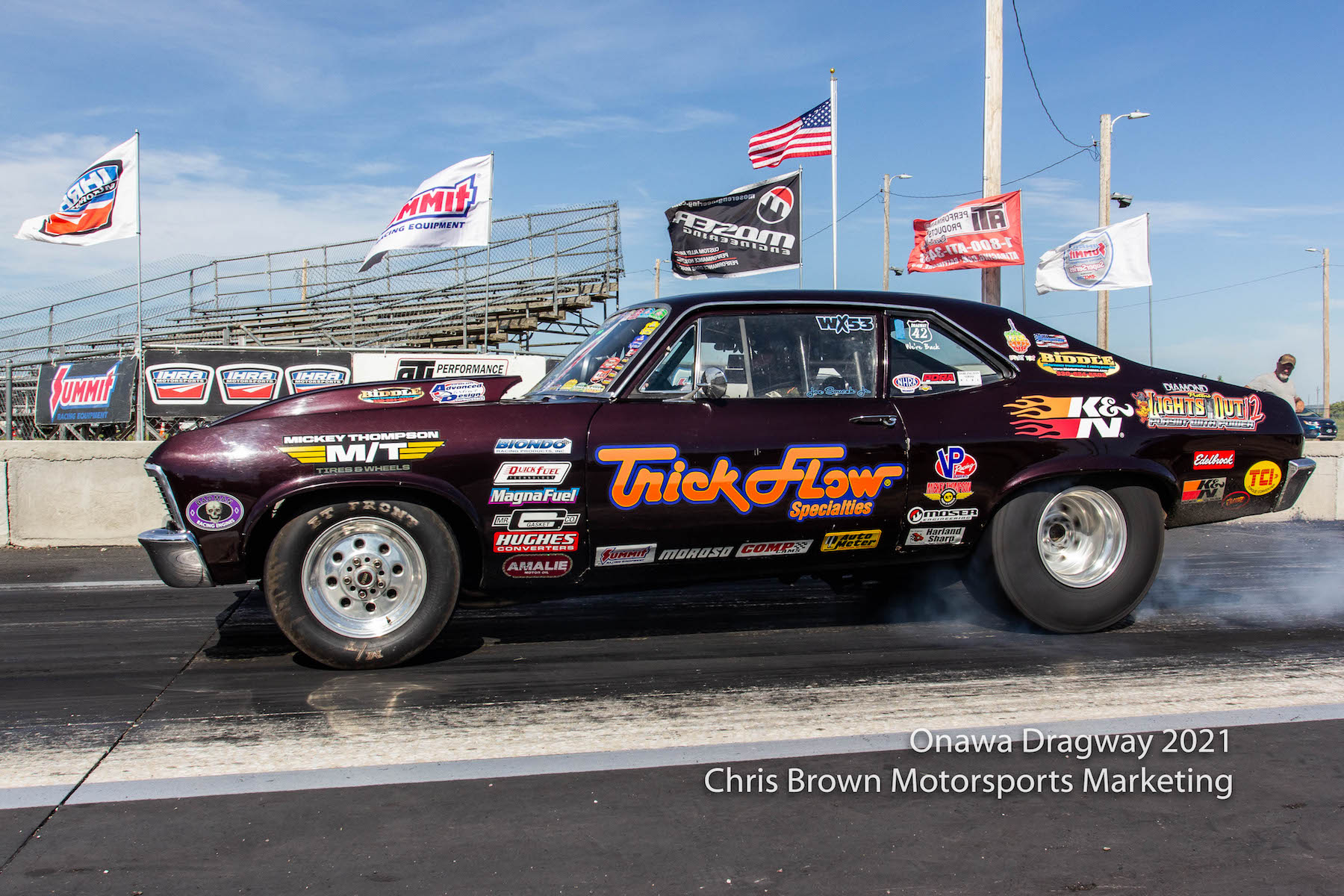 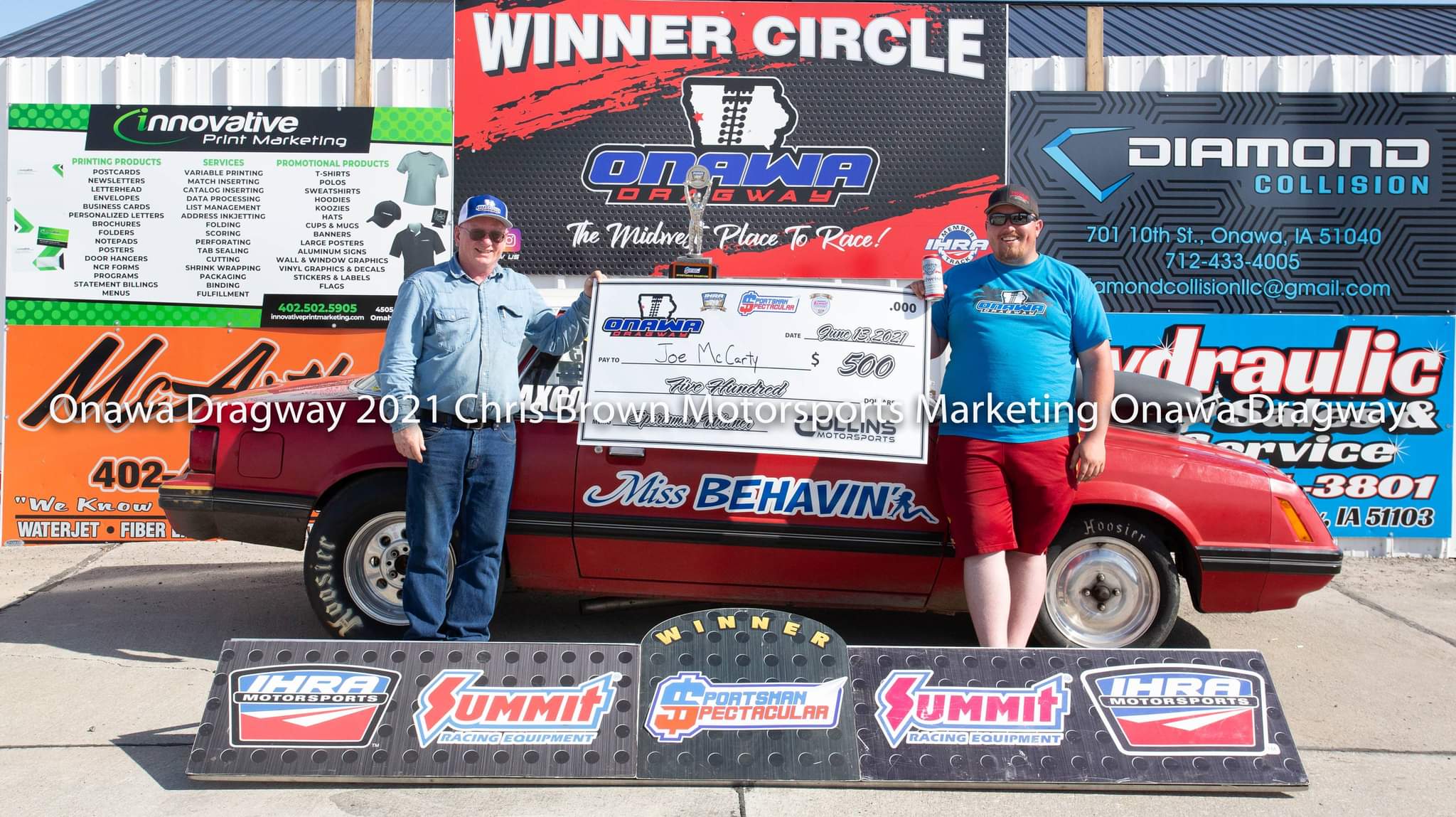 The IHRA Sportsman Spectacular presented by Hagerty and Moser Engineering heads Northeast with a two-day event scheduled at Empire Dragway in Leicester, New York on June 19-20.