Unlike other major events, this one is tailored to the host track’s racing programs which give each a unique feel.

For example, the opening event April 8-10 at Piedmont Dragway will be based on the weekly programs run at Julian, North Carolina drag strip. It will vary from the September 17 event at Mo-Kan Dragway.

In 2021, Piedmont winners represented the track’s different classes. David Spaugh powered his black Chevrolet Vega to the Top Eliminator victory. Matt Spaugh was the winner in the Footbrake class, while Brian Yerger Jr. won the Junior Dragster race on a holeshot. 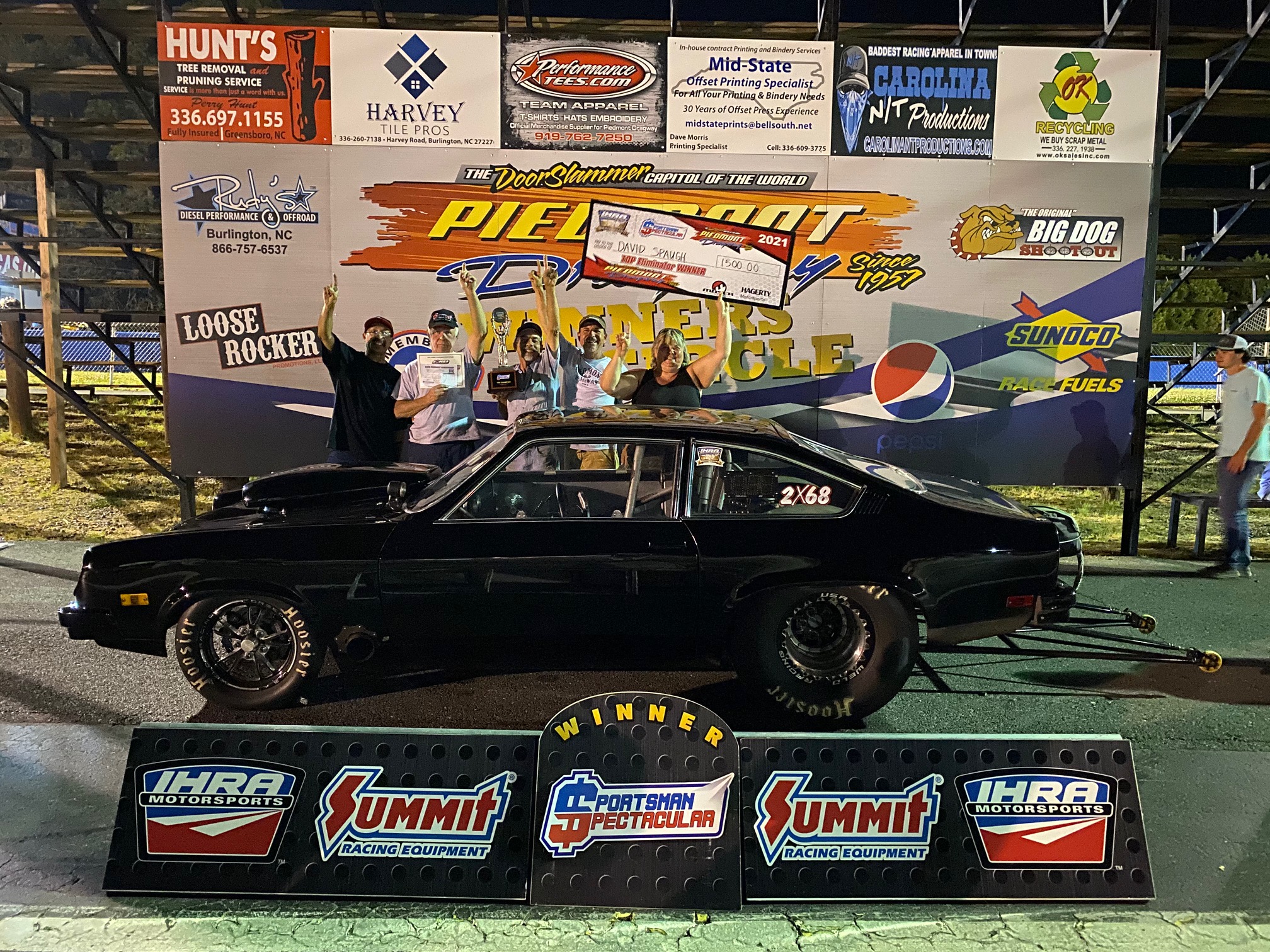 The races at Mo-Kan in Asbury, Missouri reflected their different programs. Wayne Trammell took the Super Pro victory in his blue dragster. Tyler Banks was victorious in No Box. Daniel Curl captured the Sportsman win, and Alex Theiss also won in Junior Dragster with a holeshot. 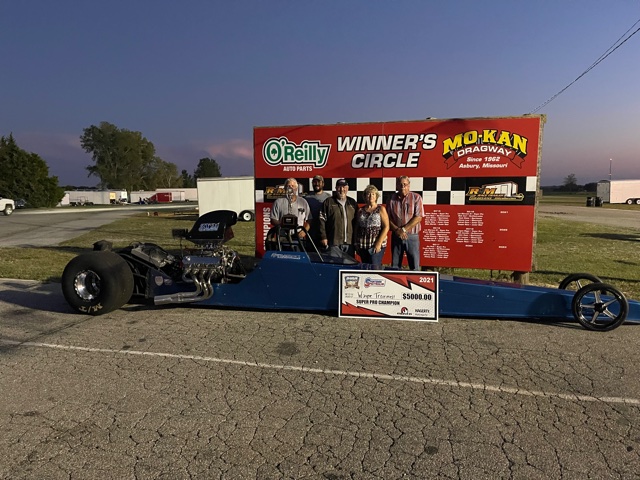 There are consistencies throughout each event.

All IHRA/NHRA credentials are accepted at each event, although it definitely pays to be an IHRA member. Thanks to the support of the IHRA’s great partners, thousands of dollars in round prizes are available to IHRA members in the first three rounds.

Contingency awards are available to any IHRA member who advances to the final round each day. IHRA IronMan trophies are awarded to IHRA members who win an event. In addition, it’s easy for IHRA members with license renewals and chassis certifications available on site.

This year’s IHRA Sportsman Spectacular presented by Hagerty and Moser Engineering schedule is exciting with four events scheduled in the Carolinas. There’s also a race in the Mid-Atlantic region at Maryland International Raceway and the Northeast at Empire Dragway in Leicester, New York.

More IHRA Sportsman Spectacular presented by Hagerty and Moser Engineering will be announced in the coming weeks.