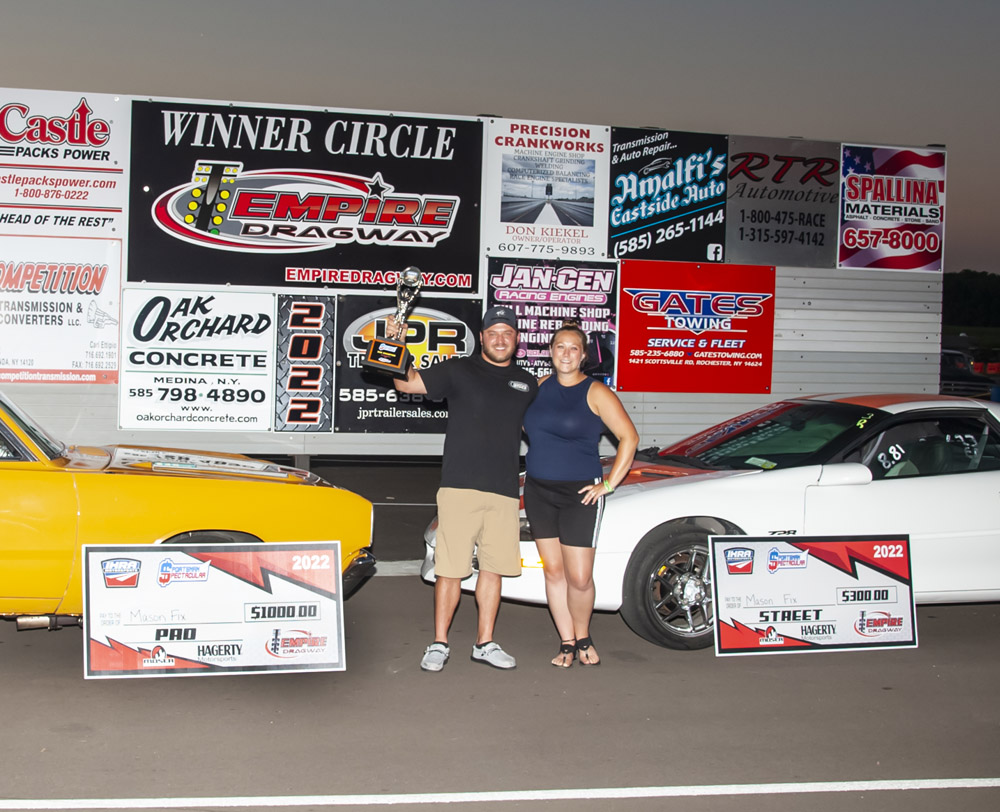 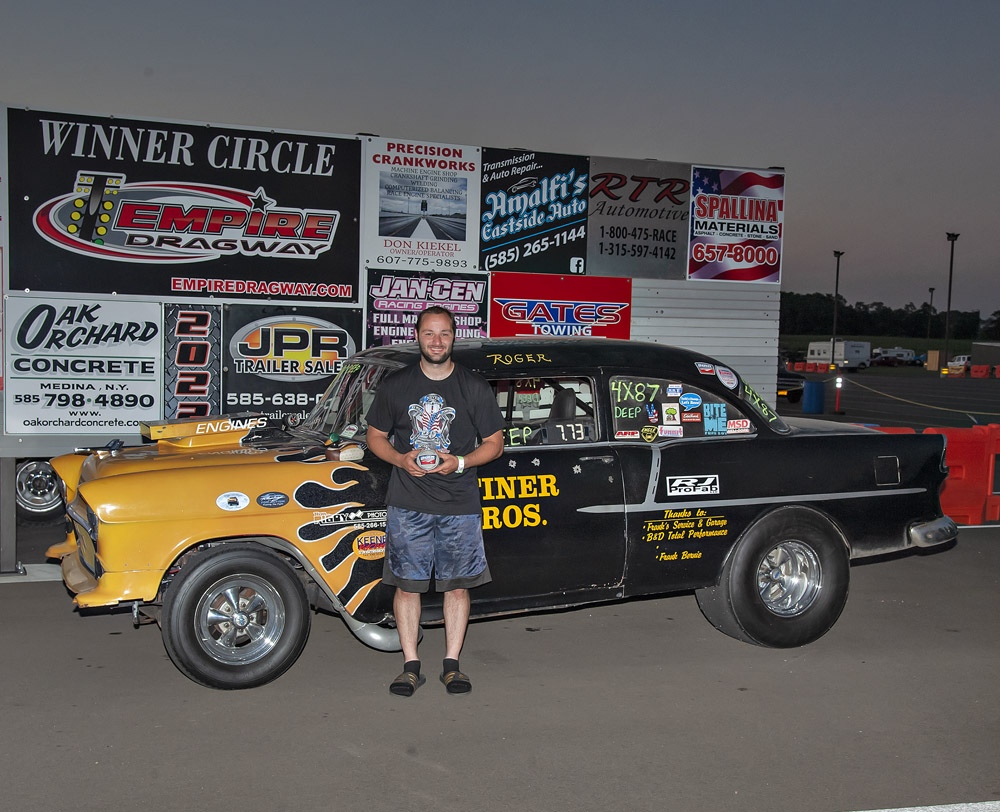 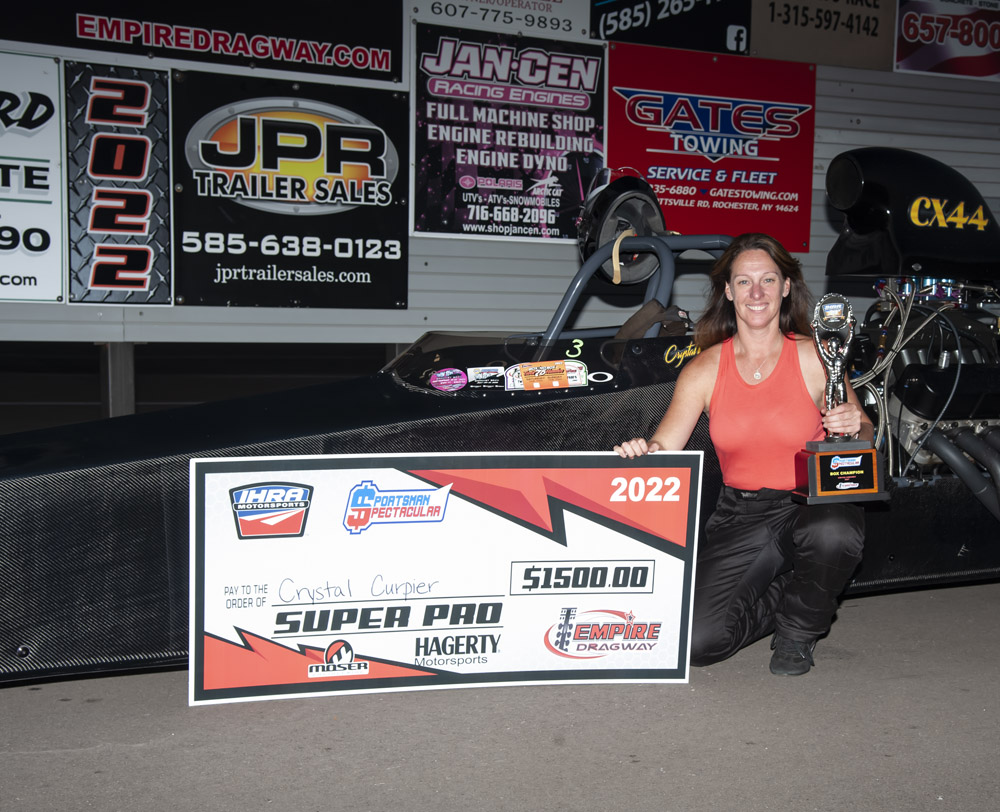 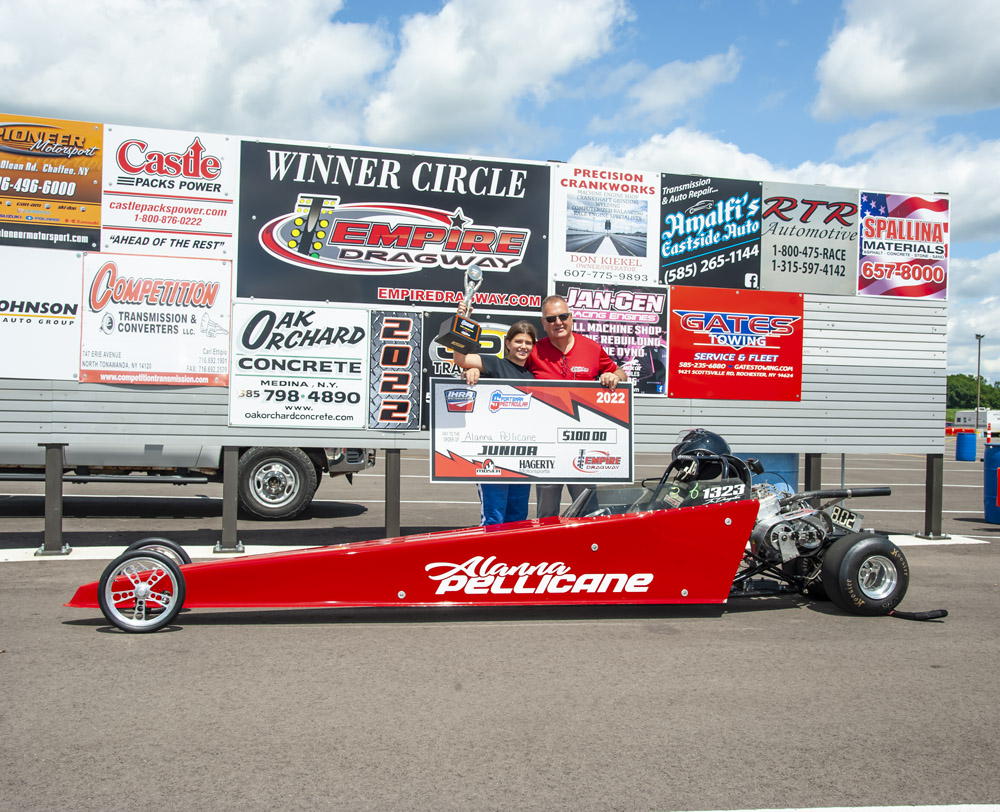 The IHRA Sportsman Spectacular presented by Hagerty and Moser Engineering will be back in action the weekend of August 19-21 with events at Maryland International Raceway and Pine Valley Raceway, Lufkin, Texas.