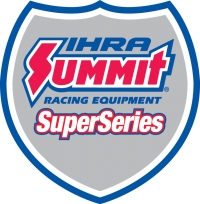 Pace was victorious in the opening Footbrake event at the IHRA Duane Dyess Realtor Presented by Bone Shaker Motorsports Race. Driving a Ford Mustang, Pace defeated Thad Smith in the final round. 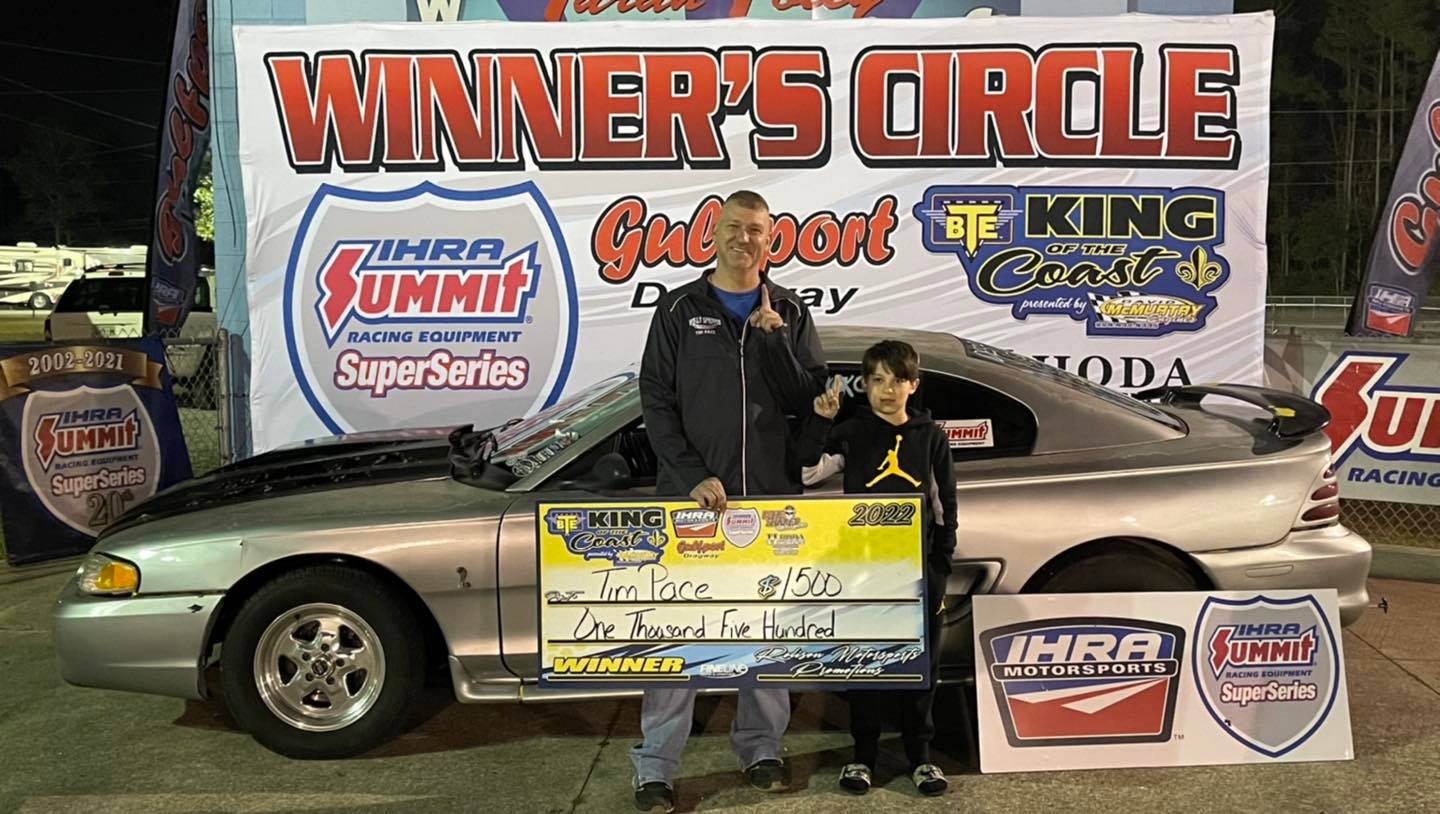 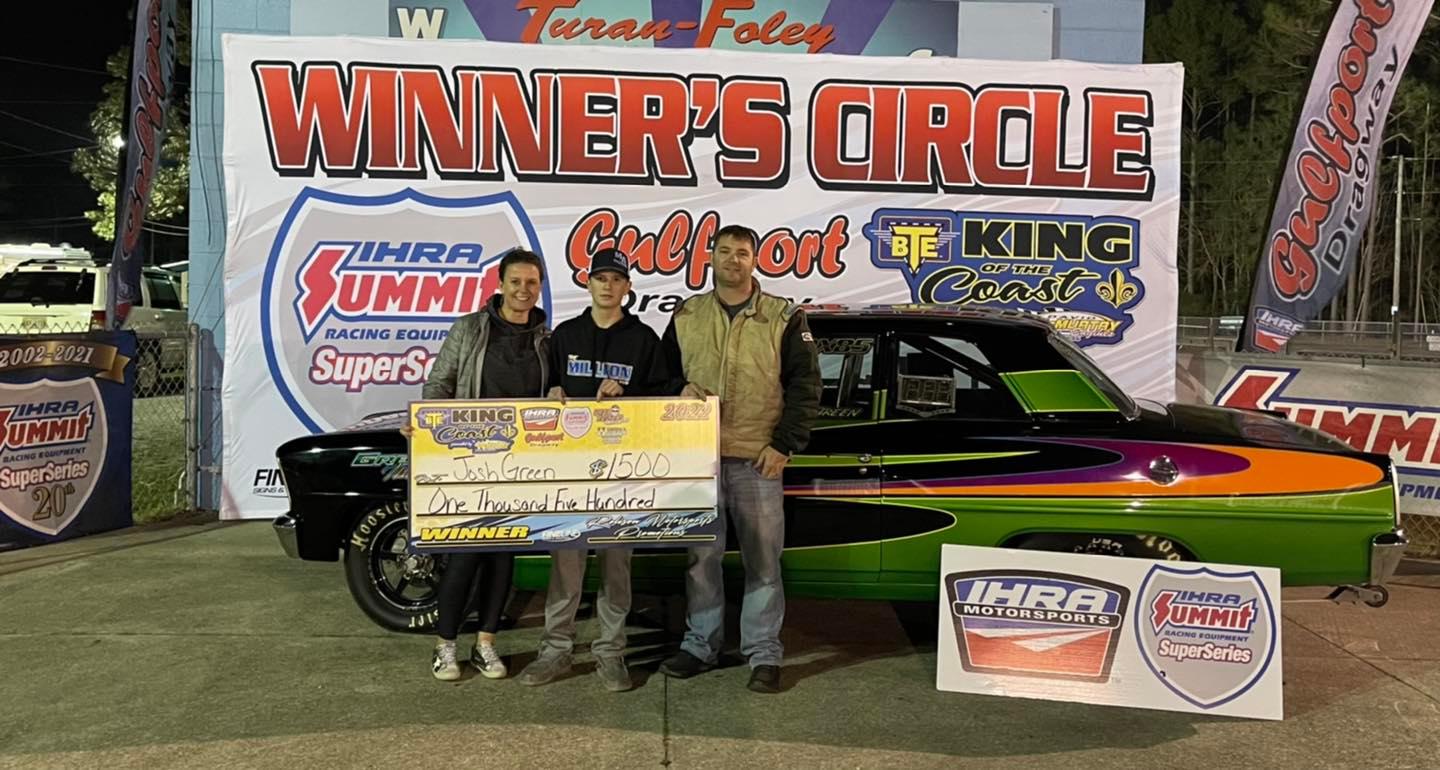 Mike Saitta doubled up with his dragster in the Electronics class. He won the opening race with a final-round victory over Peter Labarre. He reached the final again in race No. 2 where he was runner-up to Lynn Morris.

Carl Schafer matched the feat in Sportsman behind the wheel of his blue Ford Fairlane. The driver nicknamed “White Shoes” was runner-up to Jerry Rogers in race No. 1. He took the big check in the second race with a win over Curtis Allen in the final. 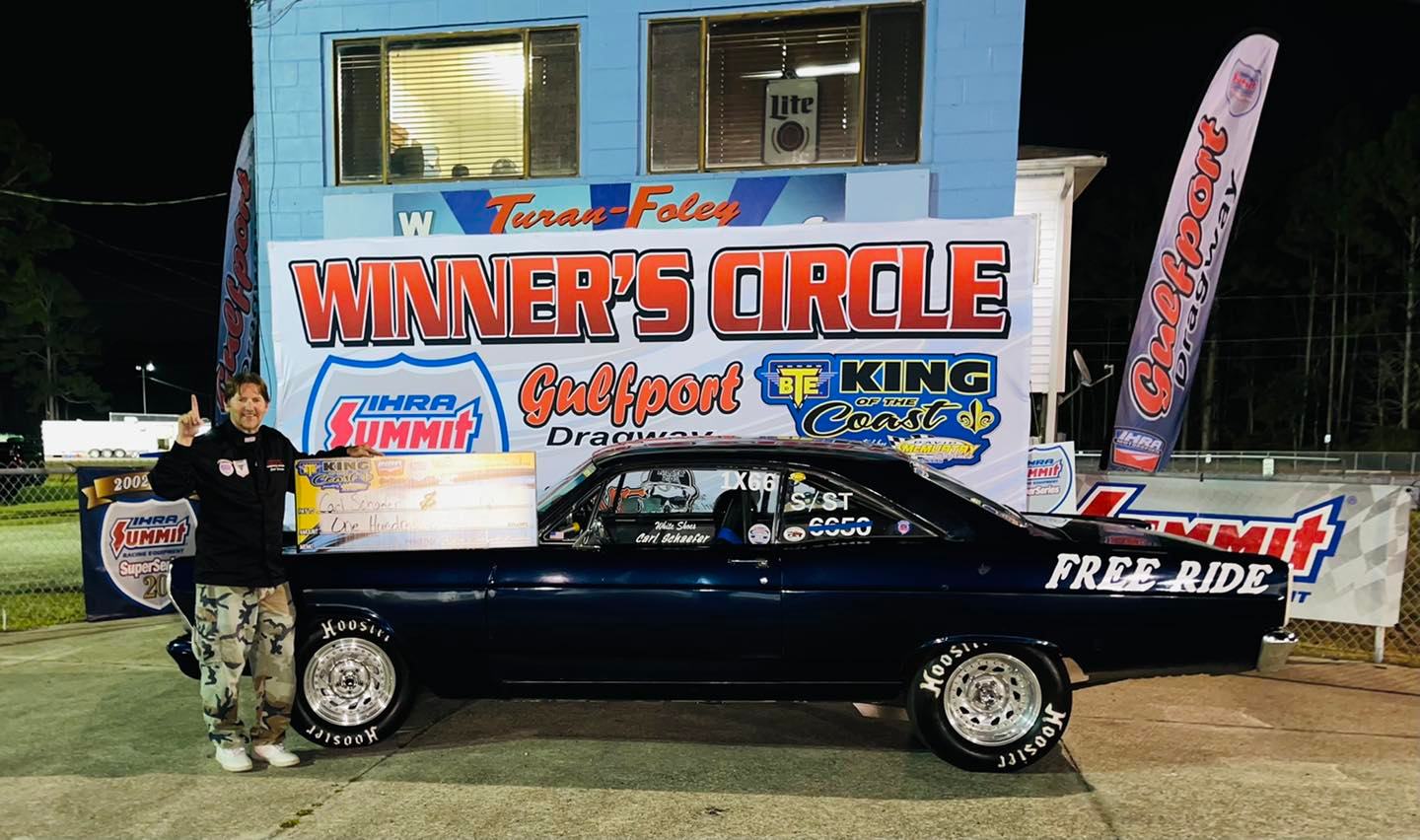 Grace Varner had similar success in the Junior Dragster ranks. After posting a runner-up finish to Luke Tabor in race No. 1, she was the winner of an all-Varner final in the second event. It was Grace Varner capturing the win as John Varner was the other finalist.

IHRA Summit SuperSeries action returns to Gulfport Dragway on April 1-2 and runs throughout the season.

Click here to learn about Gulfport Dragway including a schedule of upcoming events.