Keyes, a driver from Abilene, Texas, made it all the way to the final round of eliminations. It was quite an accomplishment in a stacked field which included such Lone Star State standouts as Graeme Rufenacht and Ty Janousek.

For Keyes, the key to success was to take it one round at a time. That’s toughest in the first round when a driver is anxious and trying to keep his or her nerves under control. 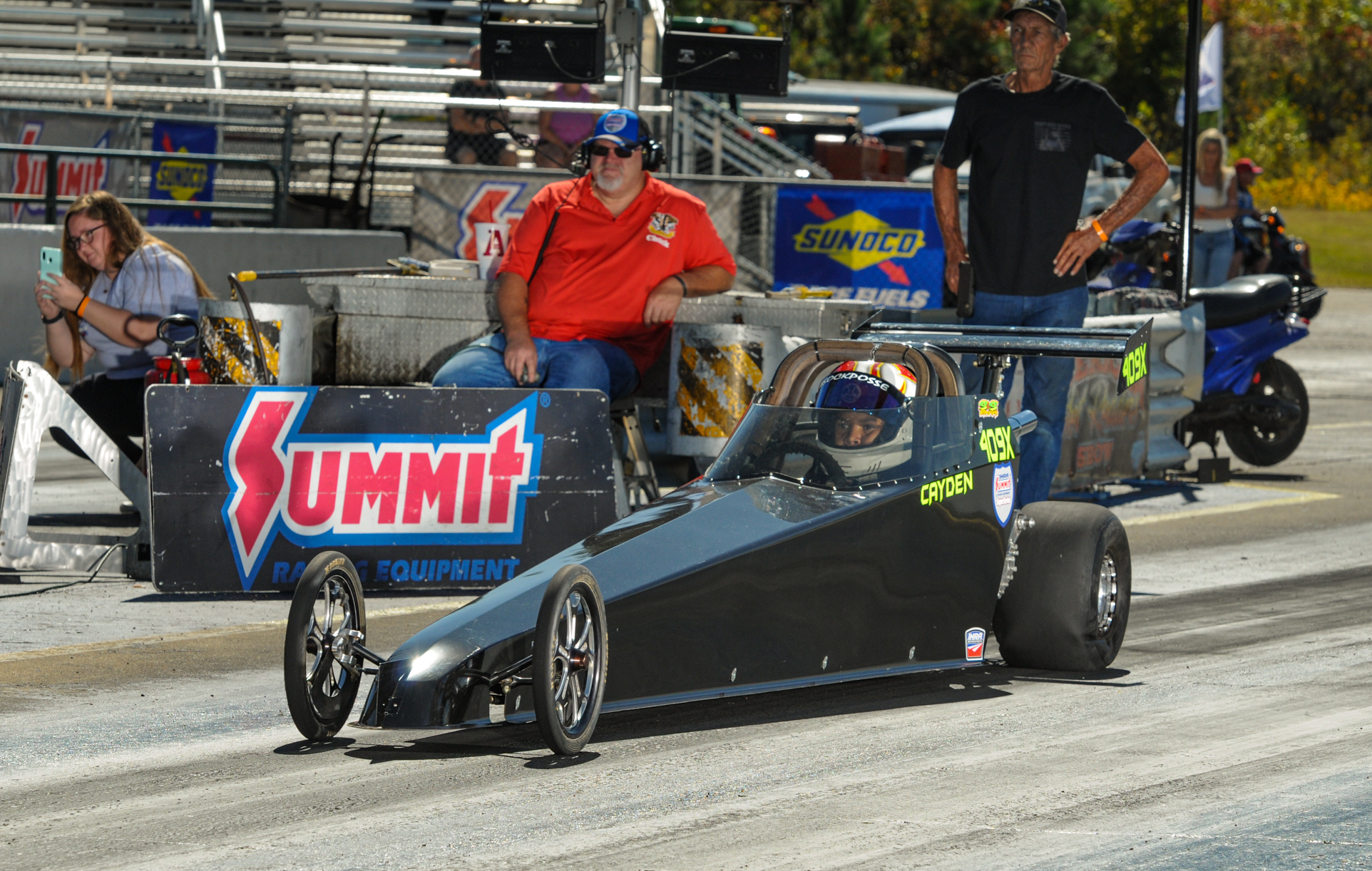 “The first round for me is always the hardest round,” Keyes said. “You have to be focused and not too nervous. Once I got through with that, it was like a normal race at my home track. It was really fun.”

Penwell Knights Raceway in Odessa, Texas is his home track. It’s a track where many of the best Junior Dragster racers in the country come to race. Through the eyes of a 12-year-old, Keyes sees it as a chance to be around his friends who are also into racing. 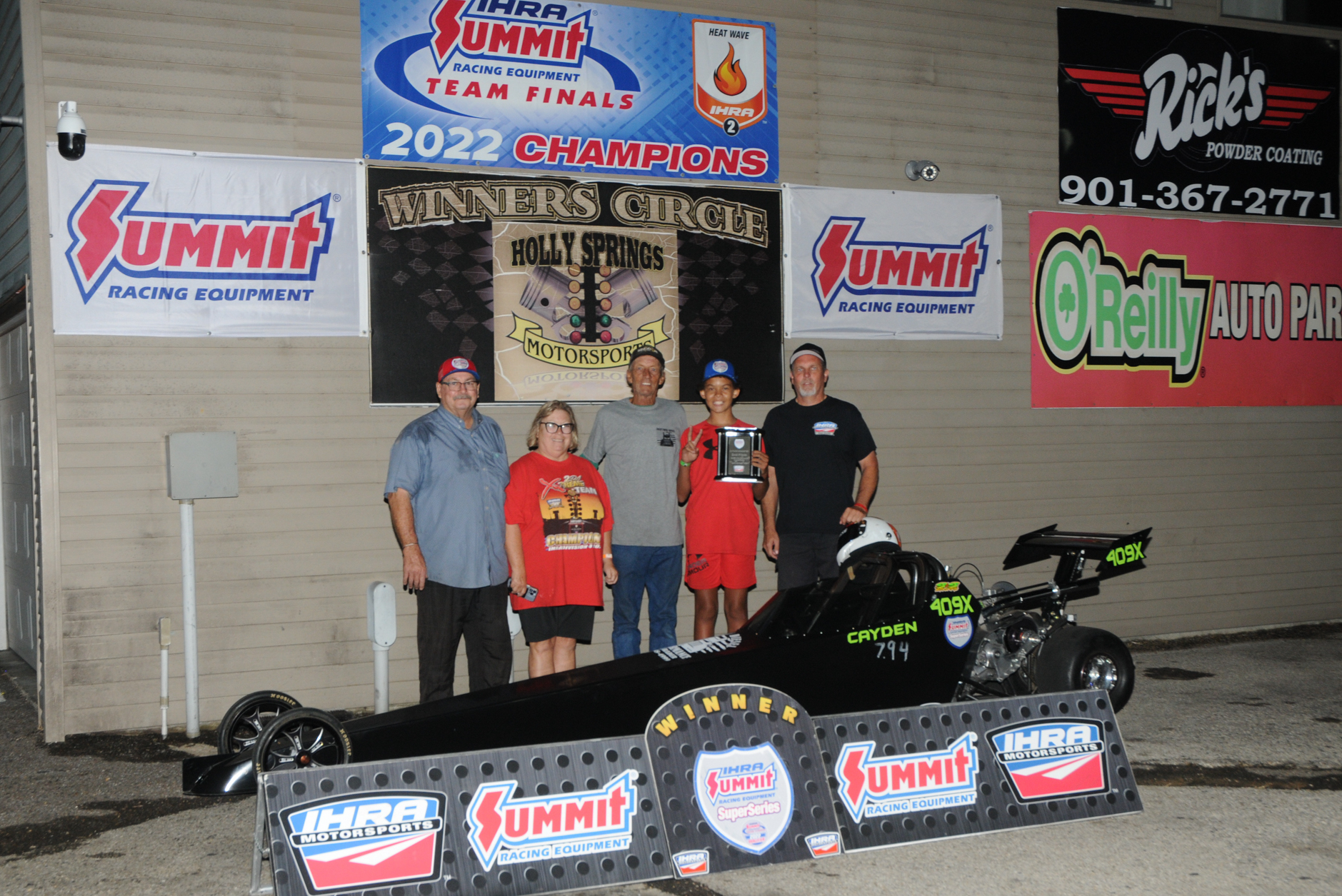 “I like how I get to see all my friends at Penwell Knights,” he said. “There’s a lot of competition there. It was really big to qualify for the World FInals. I was so excited because there’s not a lot of racers who get to go to the World Finals.”

Once there, Keyes made his mark.

He won on a holeshot .034 to .058 over Jack Beutler, representing Onawa Dragway, in the semifinals. He had the better reaction time over Aubrey Loy in the final, but broke out against his 7.94 dial-in, handing the victory to the Knoxville Dragway driver. 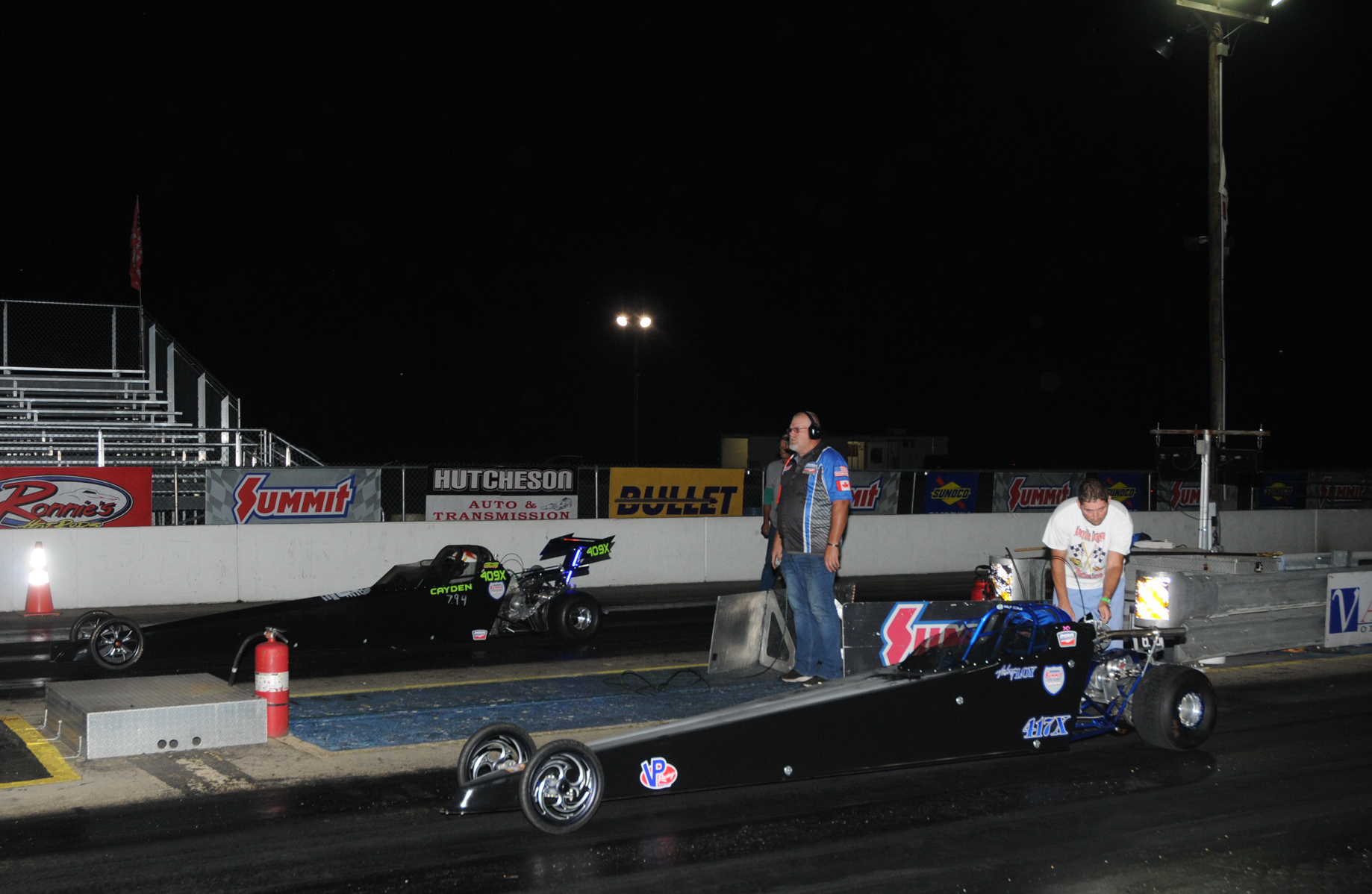 Keyes is the first to admit he’s aggressive playing sports. He’s a wide receiver and defensive back on his youth football team as well as one of the most talented Junior Dragster racers in the country.

He admitted that he’s more into the racing and his plan for the 2023 season is to make a return trip to Holly Springs Motorsports with the goal in mind to go one round further and be crowned IHRA Summit SuperSeries Junior Dragster World Champion.