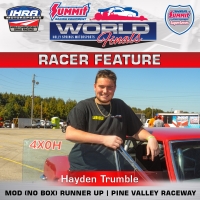 HOUSE SPRINGS, Missouri — Hayden Trumble is the perfect example of someone advancing through the drag racing ranks.

After a wildly successful run in Junior Dragsters, the 19-year-old has found similar success in the big cars, recently finishing runner-up in the Mod (No Box) class at the International Hot Rod Association (IHRA) Summit SuperSeries World Finals.

Trumble, representing Pine Valley Raceway, drove his red Camaro to the final round where suffered a tough loss to champion Grant Zimmerman by breaking out with a 6.426-second run at 104.53 mph against a 6.43 dial-in.

Before then, it had been a nearly flawless day at Holly Springs Motorsports for the Pasadena, Texas driver. Trumble had lane choice in the final round after his .012 reaction time led to a holeshot win over Fred Brazzle from Bunker Hill Dragstrip in the semifinal. 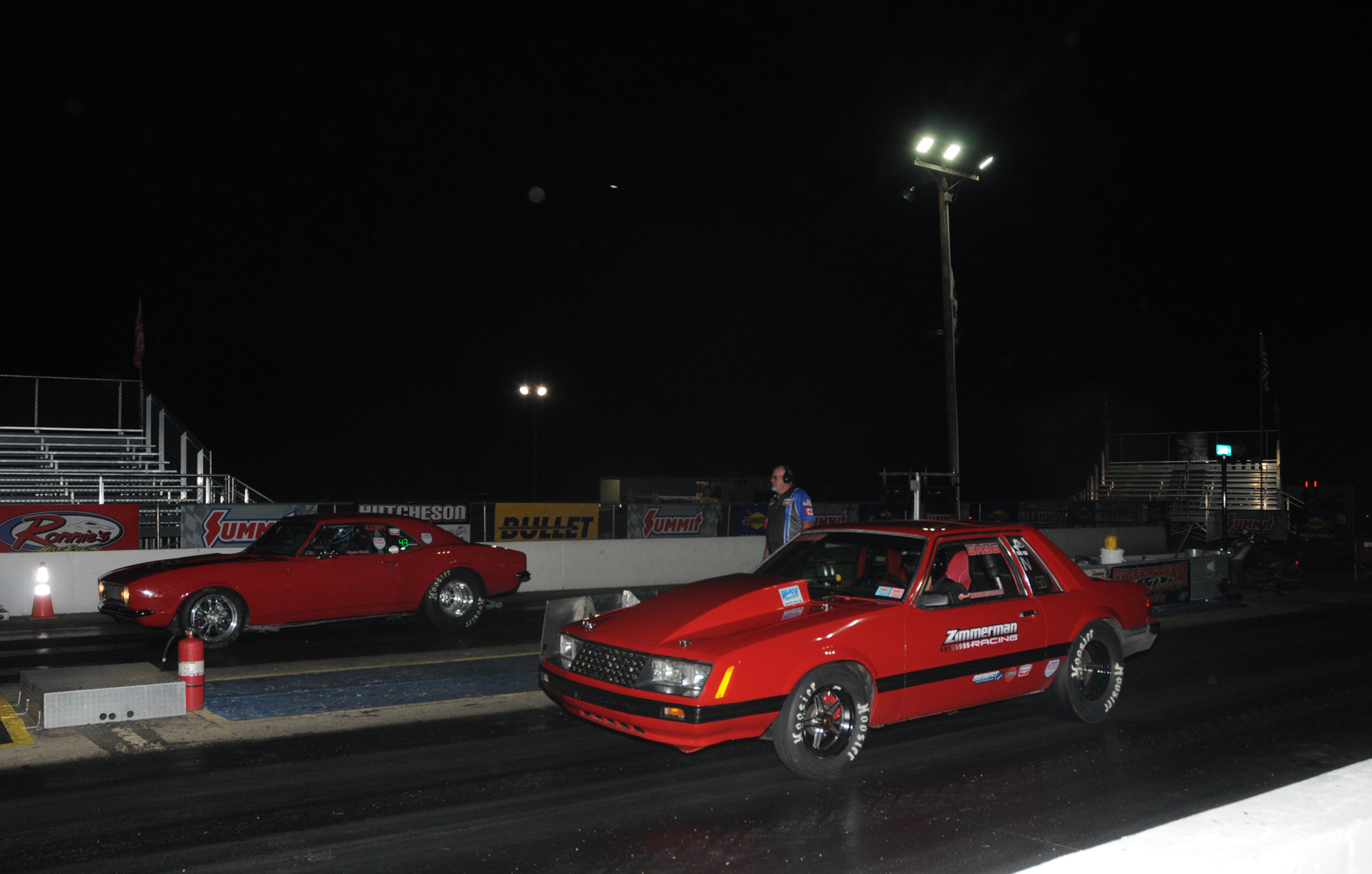 He was consistent with a 6.445-second pass against a 6.43 dial-in to defeat Tucker Creech from Piedmont Dragway in the quarterfinals. He had to navigate through a path of tough competitors throughout the day. Trumble opened with Jordan Wilhelm, who won the Race of Champions the day before on the Mississippi track. While both had .030 reaction times, Trumble emerged victorious after getting closer to his 6.44 dial-in for the victory.

There’s little surprise that Trumble would flourish in these pressure-packed situations. 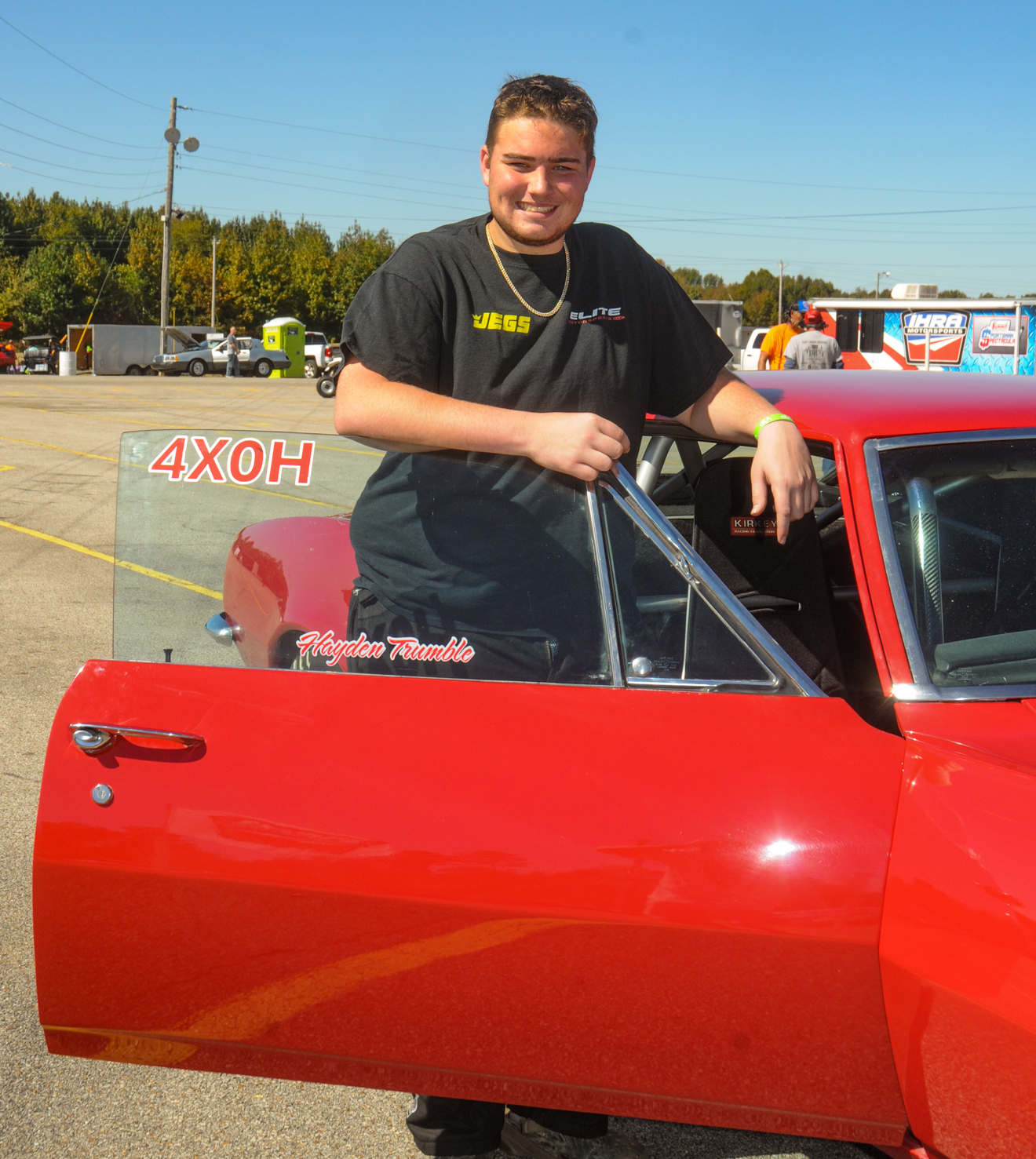 He’s been doing it for a long time in both IHRA and NHRA competition. In fact, he won the Super Stock title at the 2020 AAA Texas NHRA Fall Nationals at just 17 years old. He comes from a racing family has his father, Mike Trumble Jr., is a multiple-time, national-event winner and younger brother Rylie is carrying on the tradition as a champion Junior Dragster racer.

The little brother had the perfect blueprint to follow as Hayden Trumble has performed at an elite level ever since he first got into the sport. In 2018, Hayden won the Main Event Masters class at the IHRA Junior Team Finals. He had a .006 reaction time to defeat Graeme Rufenacht in the final-round and help lead Pine Valley to the team championship.

It was a field which featured some of the best Junior Dragster racers in the country as Tyler Janousek was the winner in the Trophy class and Cayden Keyes, the Junior Dragster runner-up at the 2022 IHRA Summit SuperSeries World Finals, won the 11.90 race. In addition, Rylie Trumble won the special award for Best Engineered Junior Dragster. 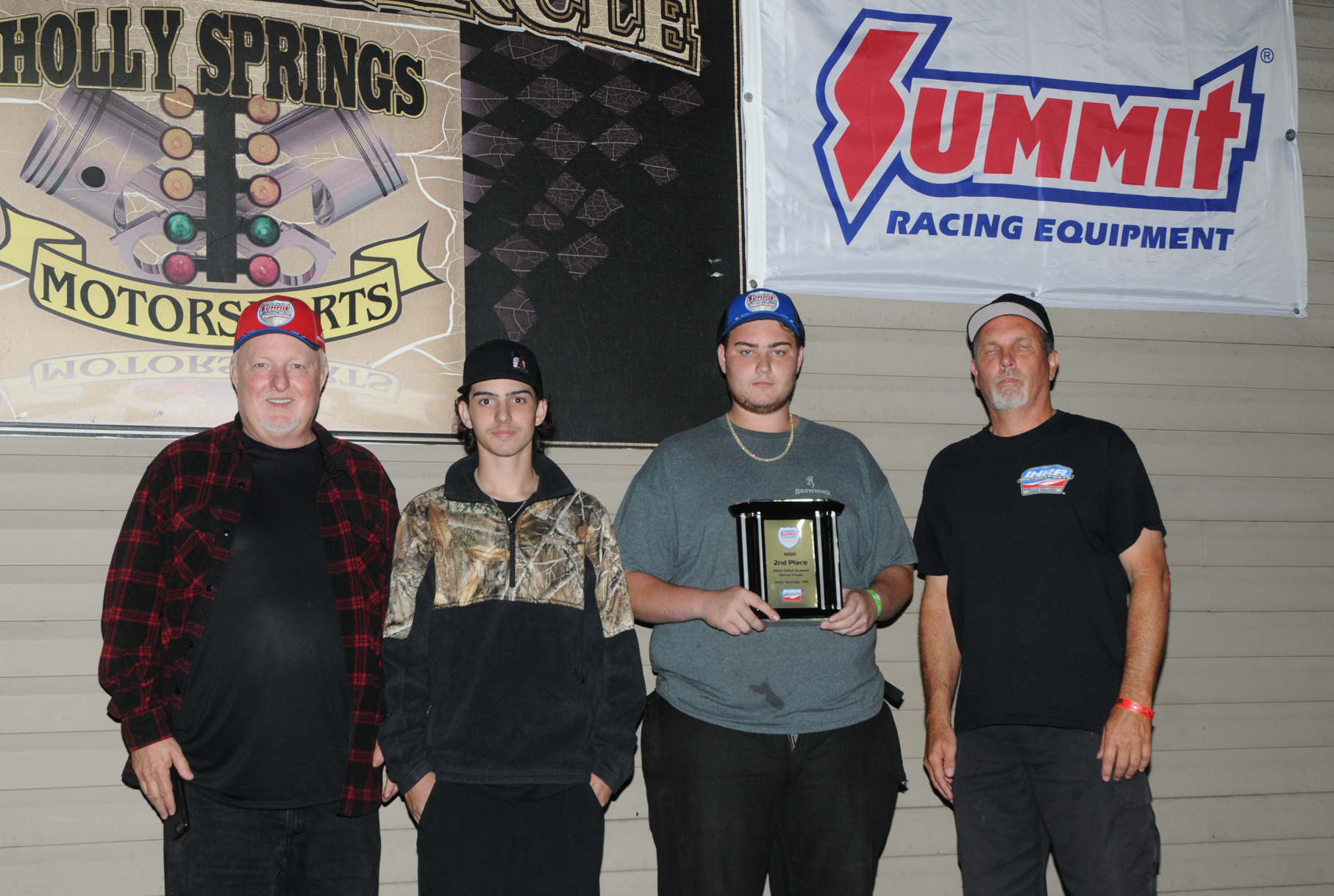