HOUSE SPRINGS, Missouri — With its recent improvements, Kuhnle Motorsports Park has been turned into one of the most spectator-friendly and racer-friendly drag strips in the country.

There are still the incredible views on the bridge at the control tower where you can see everything from the staging lanes to the shutdown areas at the former Thompson Raceway Park. The venue, which opened in 1958, still uses the nickname, “Ohio’s Thunder Capital,” which highlights the exciting action the track is known for.

For those who have visited the facility since the Kuhnle brothers took over ownership in December, they’ve been pleasantly surprised. 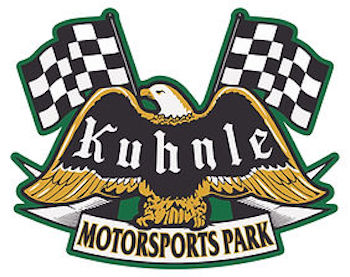 “Improvements have been made with the spectators and racers in mind and they have been very well received,” said longtime track official Roberta Kuenley. “We have new grandstands which will accommodate the larger crowds we anticipate in the future. We had a huge event on July 3, the Independence Eve Explosion, which had bracket racing, a Jet-powered Semi truck, one of the largest car counts we’ve had in years.”

While the track had a rich history, hosting legends like “Big Daddy” Don Garlits and “TV Tommy” Ivo, upgrades were needed, starting with a new spectator entrance. Also, enclosed aluminum grandstands were installed where items can’t be dropped underneath. 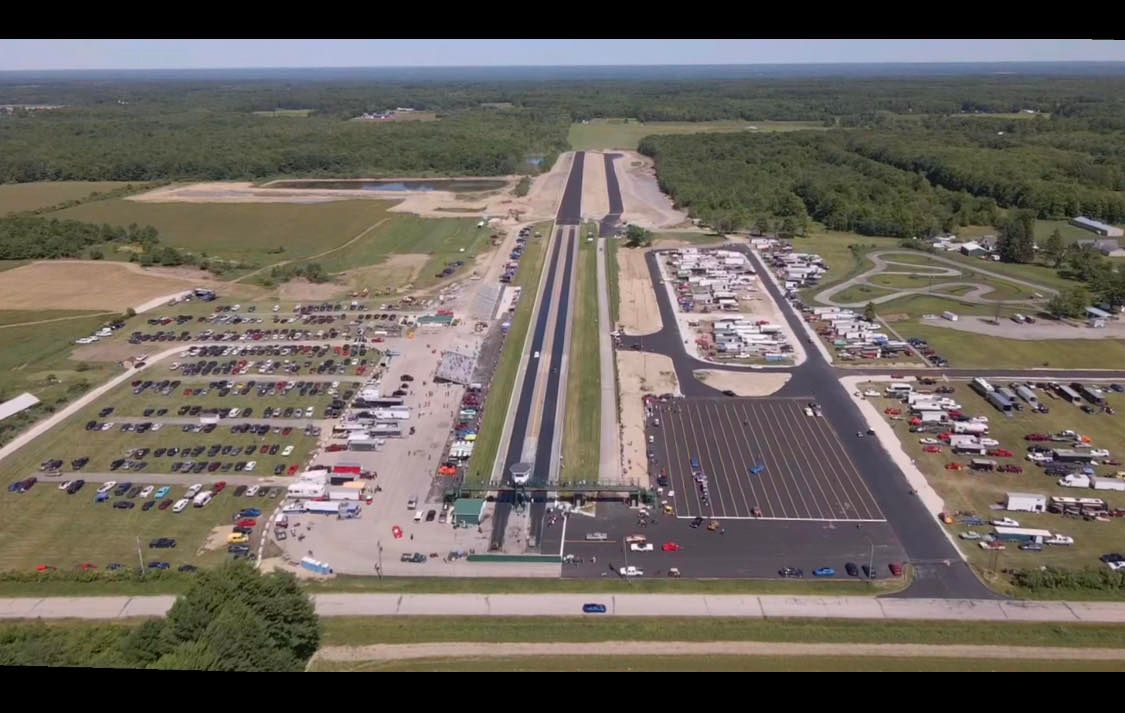 There have been even more improvements to the 243-acre property for the racers. The pit and spectator sides were switched to increase the pit area by two-thirds.

In that pit area, there have been over 100 LED lights and paved roads installed. The staging lanes have more than doubled from eight to 17 and there’s a new 40-feet wide return road which helps particularly in events like Pro Mod races where cars previously had a tough time turning around.

The new owners have taken advantage of an experienced staff, while putting their own special touches on the facility.

“There’s a lot of experience here and the new owners are fabulous,” Kuenley said. “They’re energetic and enthusiastic. There’s a lot more improvements to come. It might not all happen at once or in the next year, but it’s something worth coming to.” 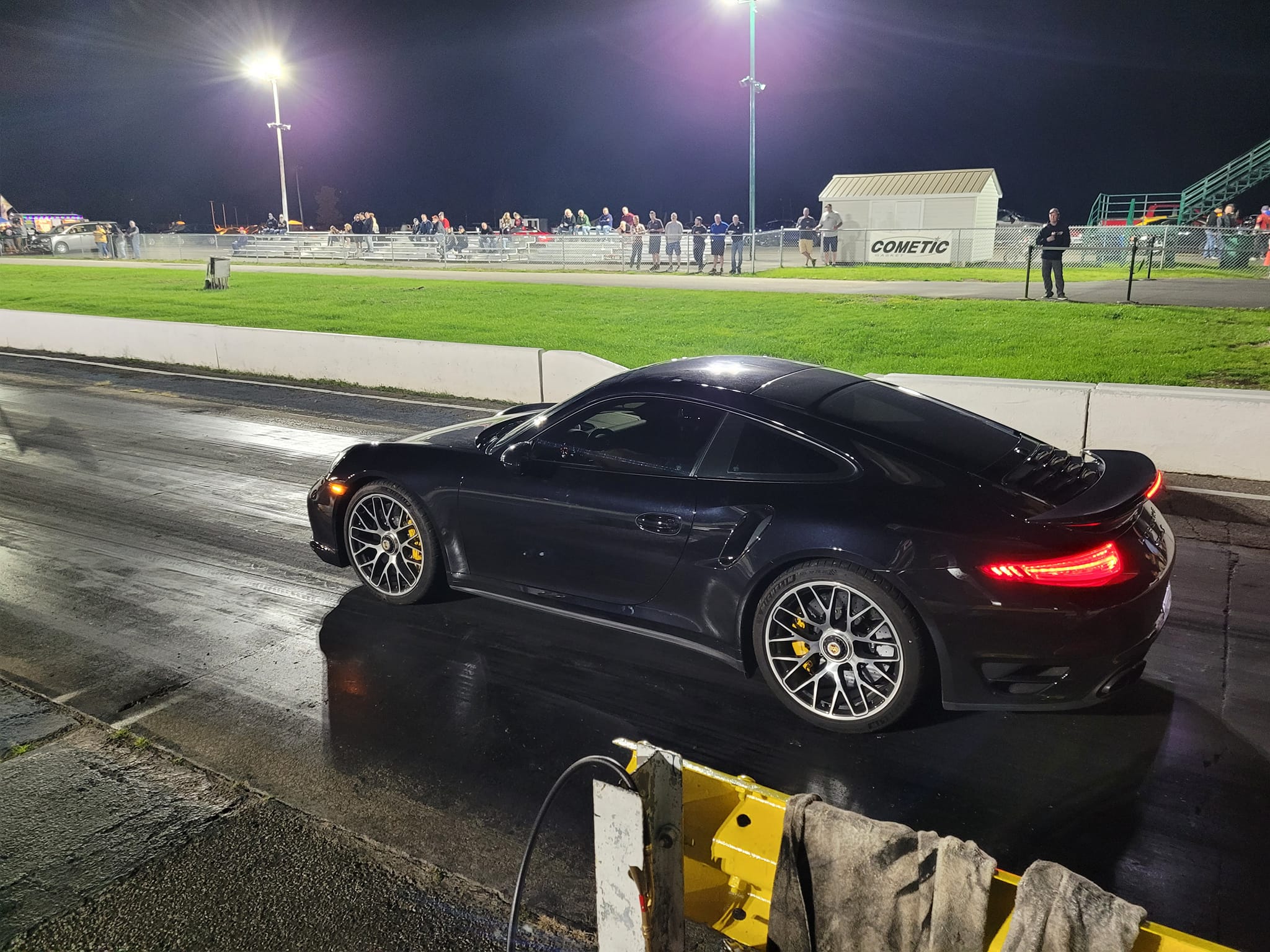 The new LED scoreboards at Kuhnle Motorsports Park are some of the largest ones produced. The quarter-mile track is currently undergoing another change with the first eighth-mile concrete and the rest to be asphalt.

Thinking about the racers even more, there’s a new Accutime scoring system in the works and the starting line is being moved where the drivers will pull in to the water box instead of backing in. There’s already a new E.T. shack where drivers can get their slips and they’re driving in the right direction instead of nearly running into each other. 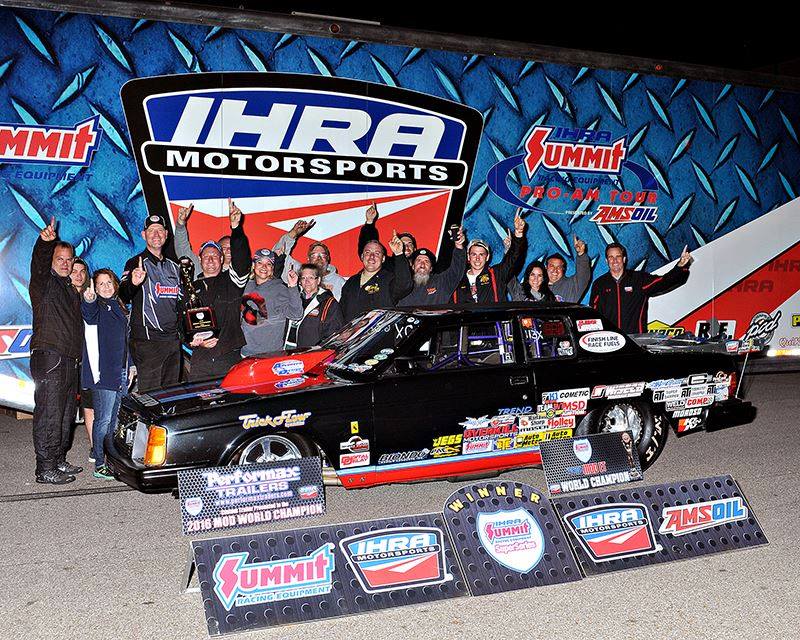 James Riddle represented Kuhnle in the Top (Box) at the 2022 IHRA Summit SuperSeries World Finals and Ryan Goodman was the Junior Dragster champion.