WEST PALM BEACH, Fla. — Magic City International Dragway is truly back as an international facility after COVID had forced their Canadian racers into a disappearing act.

With laws restricting travel into the United States, it hurt the North Dakota track’s car counts the last couple of years. The International Hot Rod Association (IHRA)-sanctioned track, located inside the city limits of Minot at the North Dakota State Fairgrounds, is a little more than an hour from Canada. With things getting back to normal, car counts are picking up race-by-race as drivers are able to come across the border once again.

There have been other challenges as the track’s racers who normally compete in the IHRA Summit SuperSeries World Finals skipped the event in 2021. Jimmy Grote, who owns the track along with Cory Evenson and Pat Keating, looks for the Magic City contingent to be back in full force this October at Holly Springs, Mississippi.

“We didn’t get to send anybody last year. I believe this year we will have contenders back in the IHRA Summit SuperSeries,” Grote said. 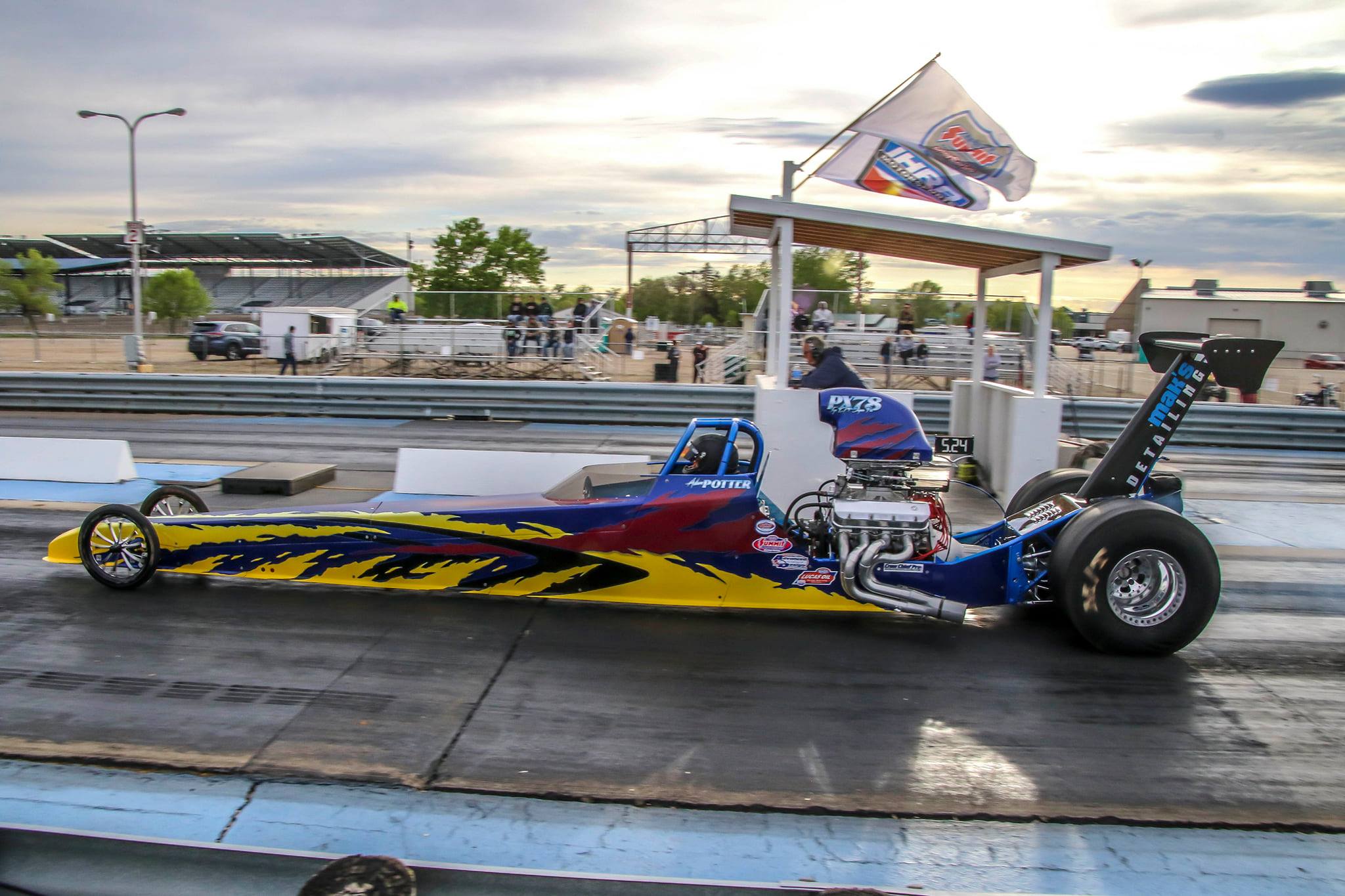 That’s good news for the local racers, although it could be worrisome for their competitors. While it’s a small group of Magic City drivers compared to some tracks, the racers are talented. Those who qualified for the IHRA Summit SuperSeries World Finals in 2021 were: Adam Potter (Top), Dave Marten (Mod), Taya Horob (Sportsman) and Cooper Beckman (Junior).

Potter, whose 1972 Chevy Nova has been featured nationally, is once again leading the Top point standings early in the 2022 season.

Magic City is unique in how it works with the state fairgrounds as the dragway property is evacuated except for the guardrails, basement and tower during large non-racing events. 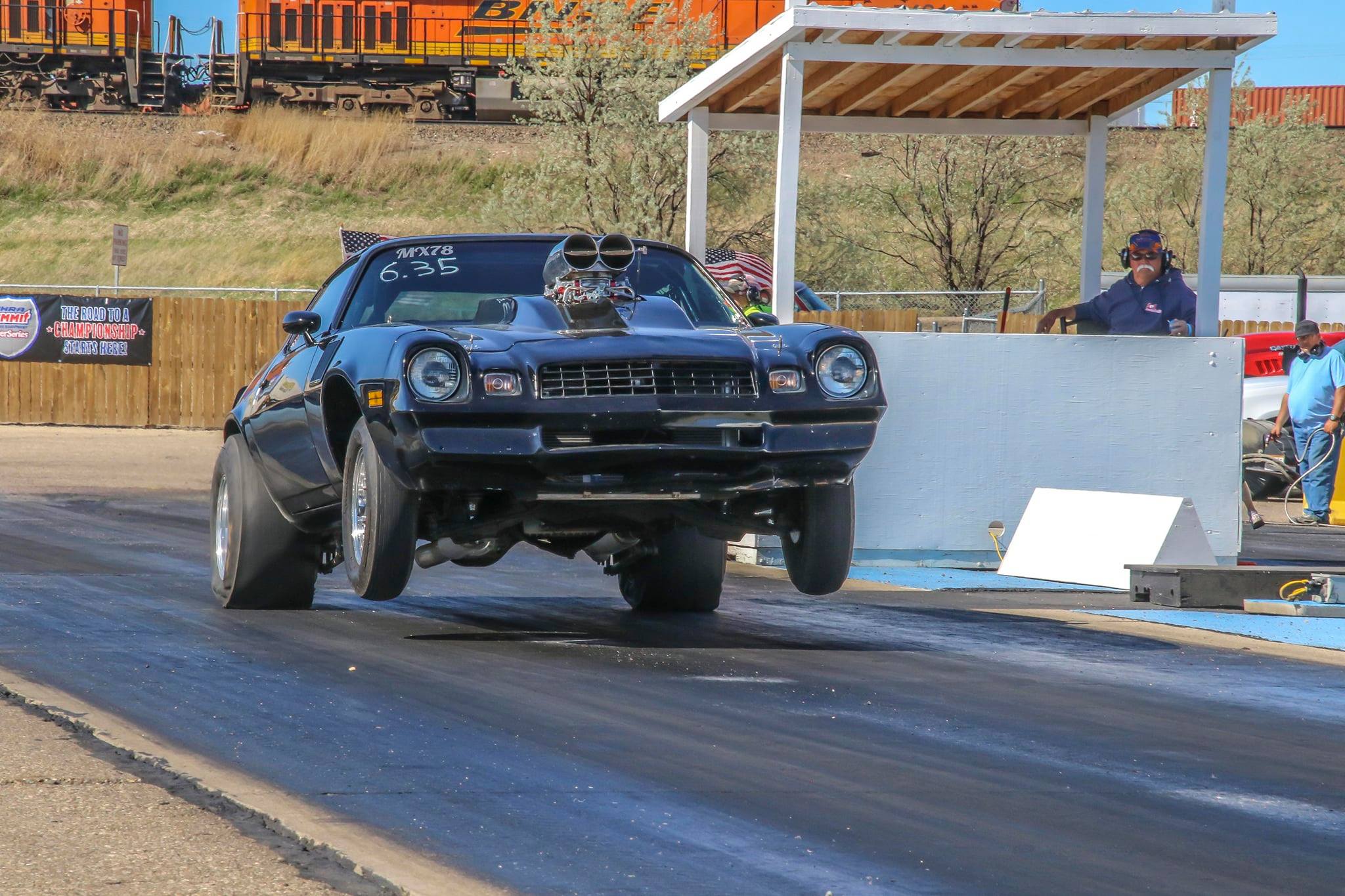 Grote, who is retired from the federal government, has now joined the state fairgrounds maintenance crew in a role that he loves. It has given him a greater appreciation of what it takes to run the fairgrounds.

In addition, the fairgrounds crew has gained a better understanding of the dragway. It has made communication more efficient.

“The (fair) guys all come up to me now and ask if they can do different things with the drag strip,” Grote said. “Now, they don’t have to track me down and I’m able to tell them things we have going on. Like we’re having some cracks sealed in the staging lanes. I’m right there to tell them how to keep everyone out of the staging lanes where you can’t run over it a couple of days. It’s nice where you don’t have to chase somebody down.” 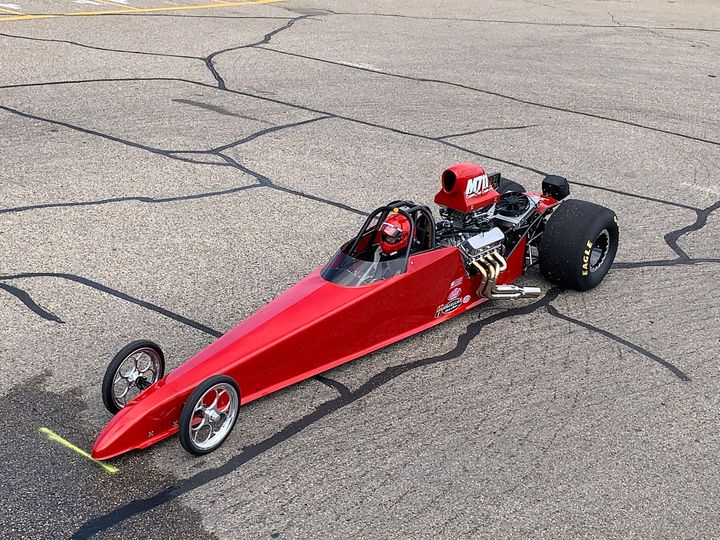 The chasing down this weekend will be on the drag strip itself. The work on the staging lanes is being done in preparation for the big 4th of July Classic. It includes a full day of IHRA points racing Sunday. Another upcoming event is the Magic City Shootout in August with both heads-up and bracket racing. There is also an IHRA Ironman race and points race weekend Sept. 17-18.

Click here to check out the Magic City International Dragway’s website and get more information about this unique facility.