HOUSE SPRINGS, Missouri — Pageland Dragway sits in the heart of the Carolinas, known for some of the best racing in the entire country.

Keeping with that tradition, the South Carolina venue has renewed a sanctioning agreement with the International Hot Association (IHRA) for the 2023 racing season.

Known as the home of the 4.70 Doorslammers, the 1/8-mile drag strip has a great tradition of Pro Mod racing, but also features a strong contingent of bracket racing through the IHRA Summit SuperSeries. This weekend, Pageland Dragway has its Outlaws and Extreme Street season finale for the 2022 season. 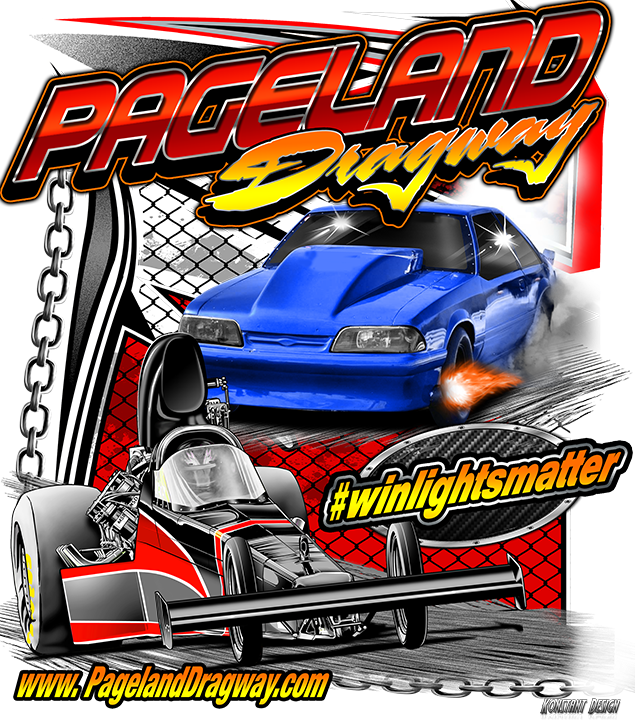 Throughout the season, there is Friday night grudge racing as well as Friday night test-and-tune sessions. The IHRA brings in the rules and regulations to provide a safe atmosphere as possible for racers, spectators and track staff. It’s a great relationship with Pageland Dragway named the IHRA Division 9 (Raiders) Track of the Year in both 2016 and 2020. 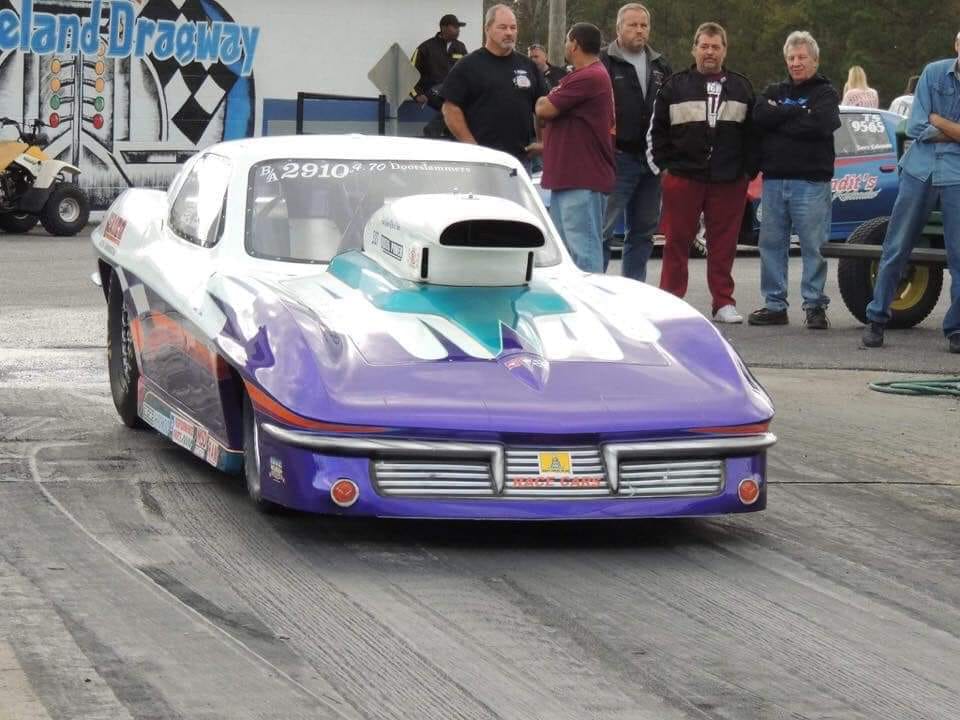 Other Pageland racers will compete this spring in the rescheduled IHRA Division 9 Summit Team Finals for a chance to make it to the 2023 IHRA Summit SuperSeries World Finals. Matter of fact, it’s a unique opportunity for Pageland drivers and other Division 9 racers, who will have two chances at the IHRA Summit Team Finals as well as qualifying through the track competition. 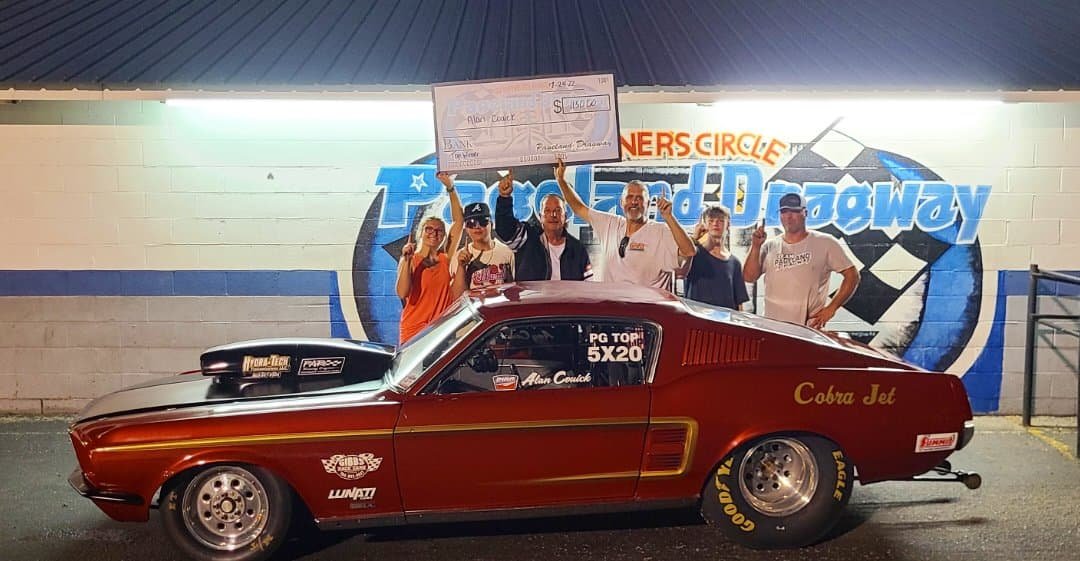