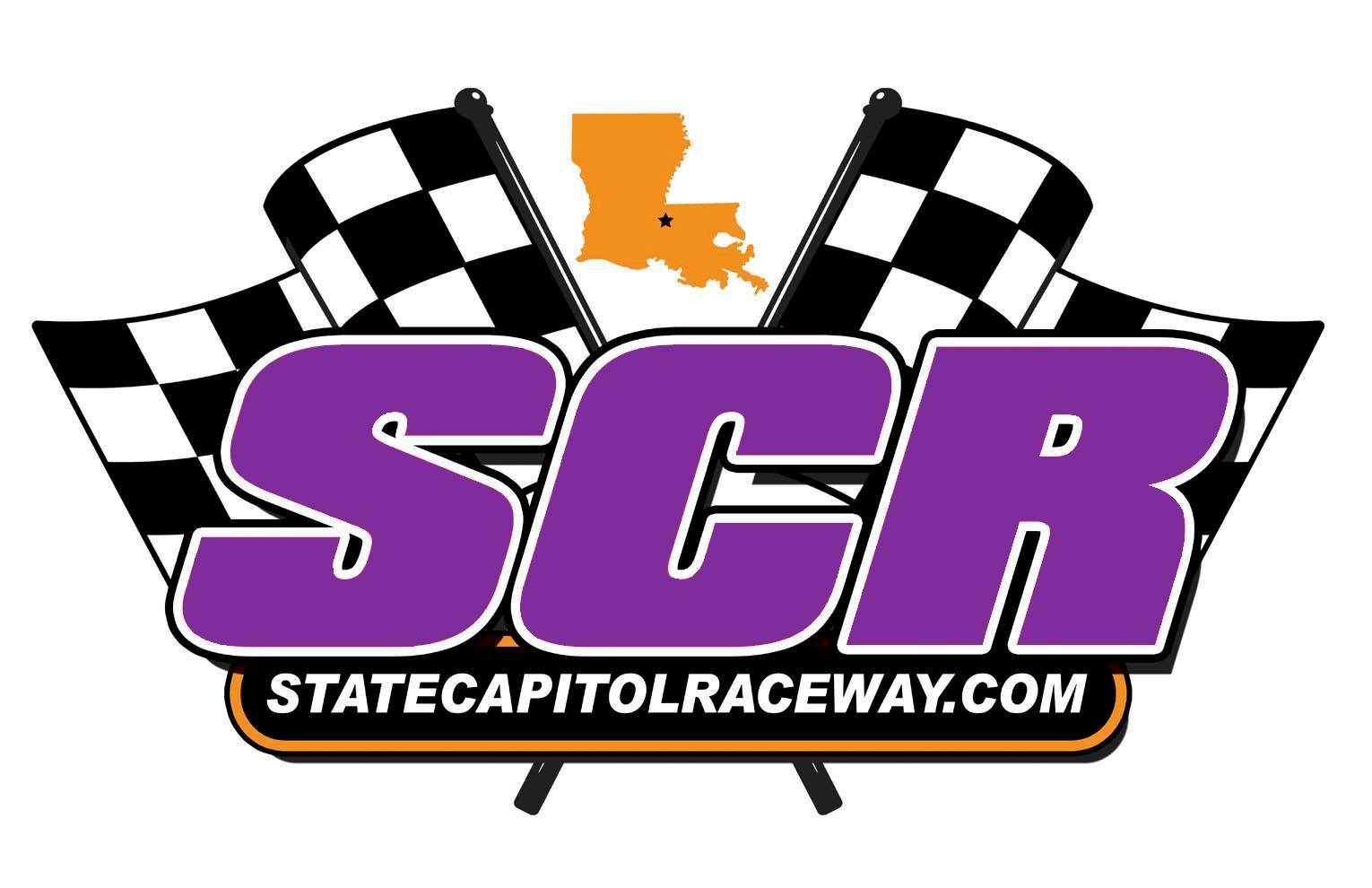 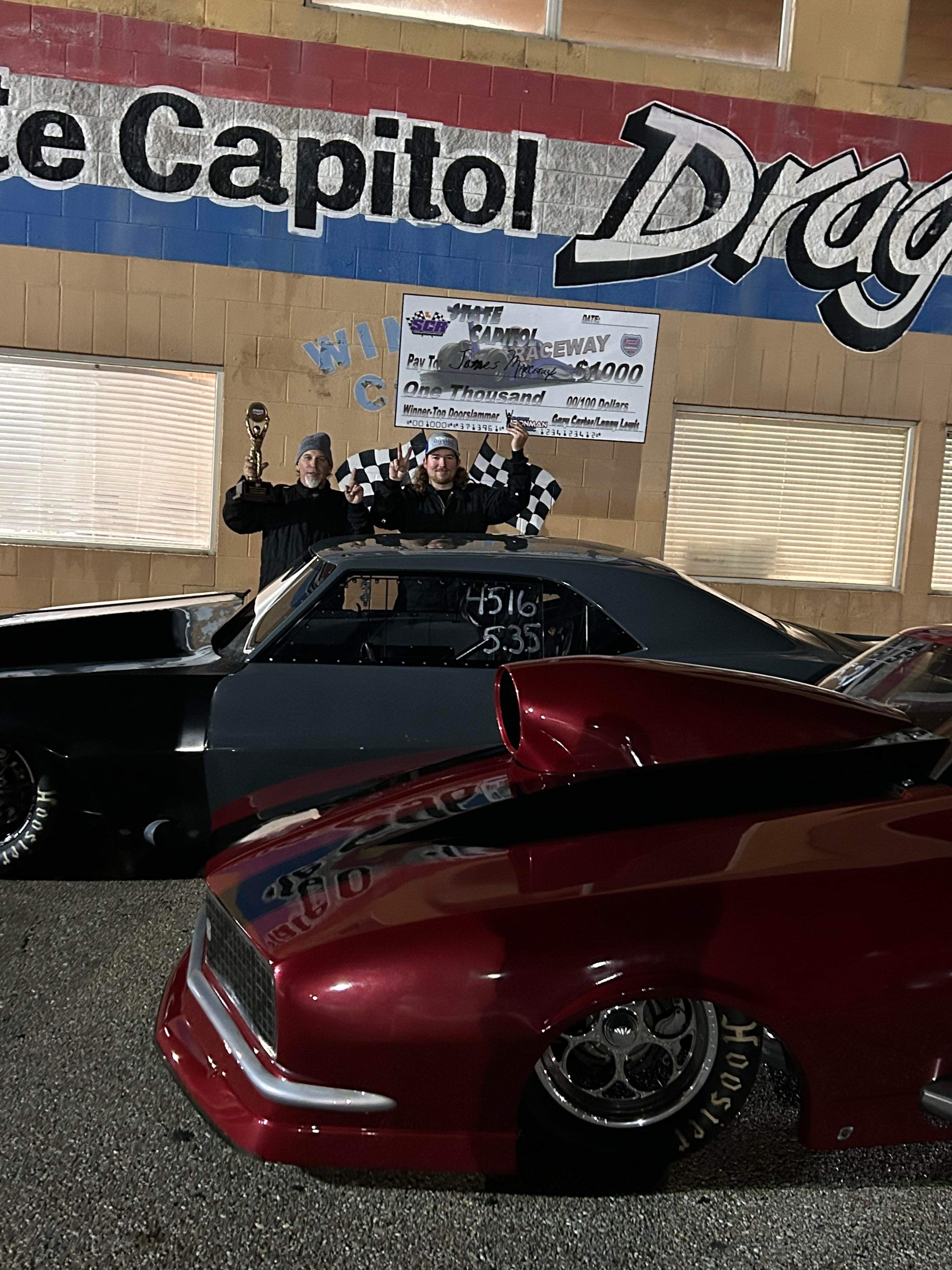 Mike Simoneaux was the Sportsman winner as final-round opponent David Olinde lost on a foul. Simoneaux posted a 9.394-second elapsed time at 72.08 mph. Olinde, who was -.008 too quick at the start, went down the drag strip in 9.143 seconds.

Texas racer Michael Turman rode his motorcycle to the Street win, going 6.985 seconds at 84.52 mph after a .104 reaction time. His final-round opponent, Doug Barnes, left too early with a -.066 reaction time. 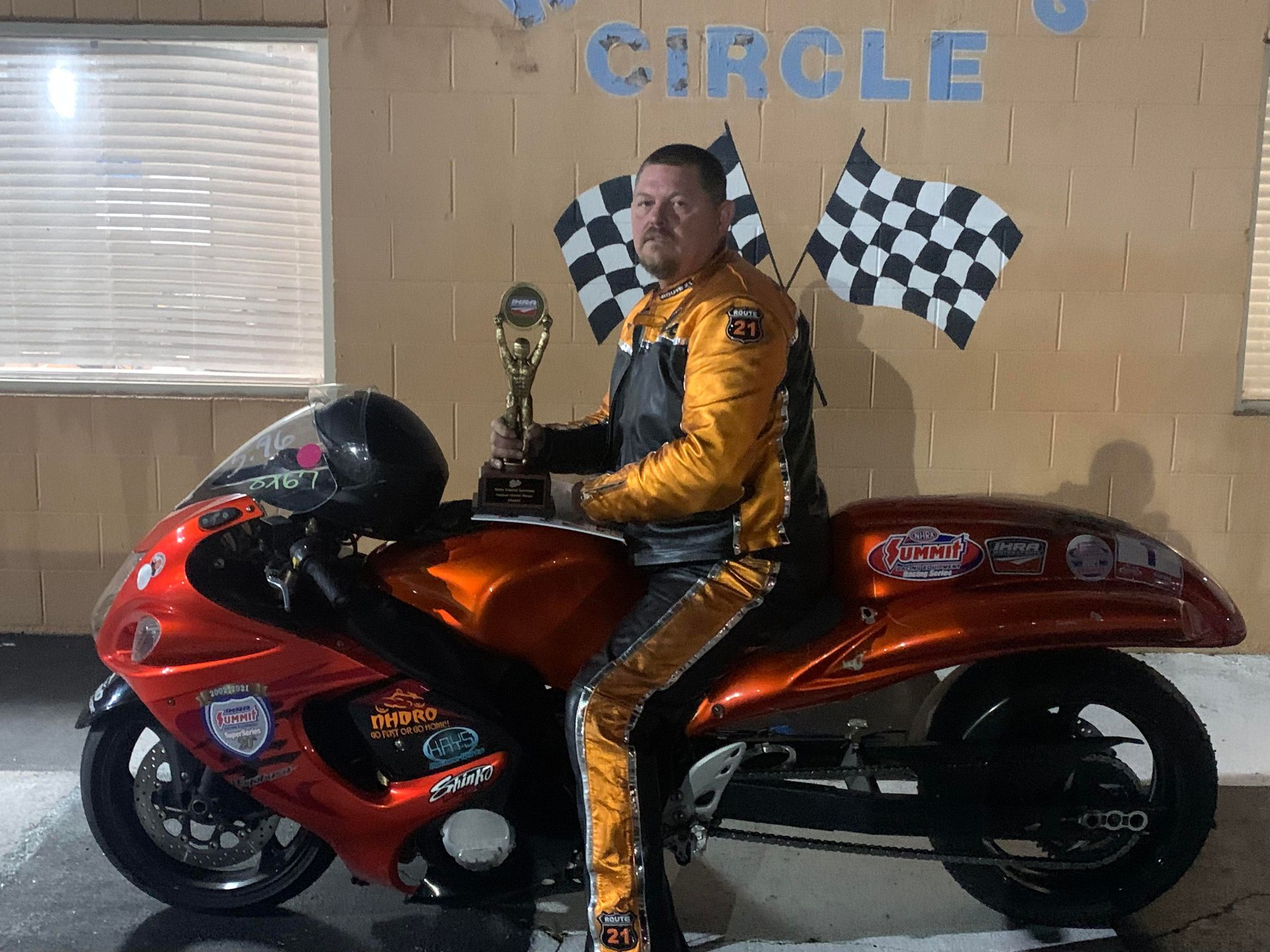 There were three classes of Junior Dragsters with both Corbin Walker and Jacob Hickey having exceptional starts in the Masters class. Walker paired his .008 reaction time with an 8.241-second pass against an 8.05 dial-in. Hickey was even better at the tree with a .005 start, but broke out against his 8.06 dial-in.

The IHRA Ironman Classic program is offered to all member tracks. Prior to this program, a sportsman racer could only win an Ironman if they traveled to a divisional or IHRA national event. This program gives local tracks a chance to create extra excitement in their bracket program and offer competitors a chance to win the prestigious Ironman.

Congratulations to all the winners and others who participated in the Ironman Classic at State Capitol Raceway.