WEST PALM BEACH, Fla. — It sounds like a tagline from a commercial, “When you’re coming here, you’re coming home.” But, it’s exactly how many racers feel about Ware Shoals Dragway.

The track, which recently renewed its International Hot Rod Assocation (IHRA) sanction, is located less than 20 minutes from Greenwood, South Carolina and 45 minutes from the Georgia line. It has a loyal following that most crave. Much of it is thanks to the multi-generational relationships as track owner Rafe Gambrell’s grandfather built the 1/8-mile drag strip back in the late 1950s.

“My grandfather built the track in the late 50’s, so there’s a lot of rich family history,” Gambrell said. “One thing I love about our track is people consider it home. We have people who have grown up there as I have.

“People have met their husbands and wives at the track and have gotten married there. It’s little things we have beyond the sport that we all love and enjoy. We have great friends and meet new people which make it a special place to have fun.” 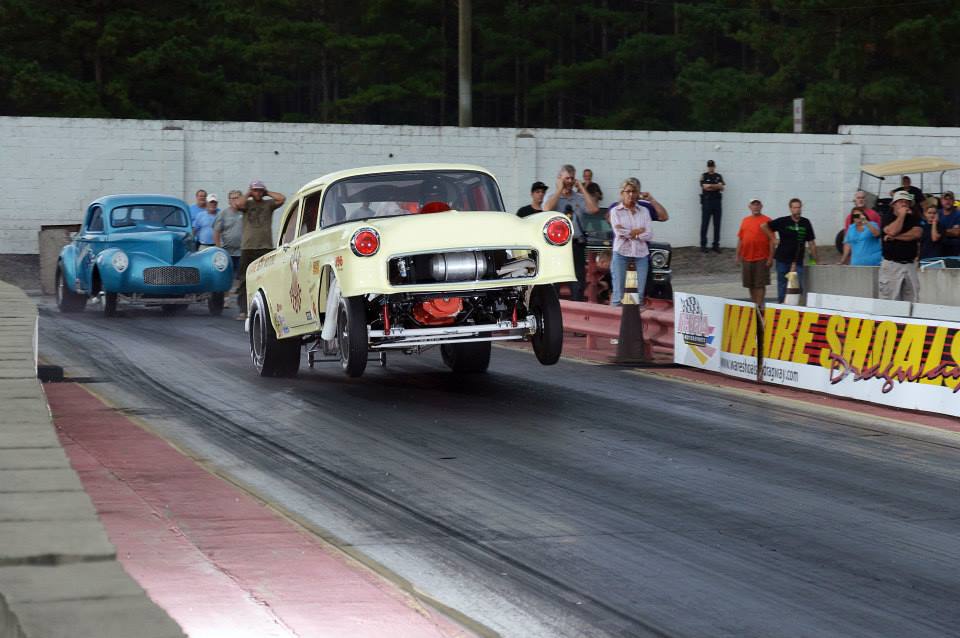 They certainly do enjoy themselves. It’s a must in the Carolinas where so many tracks are located close to each other. Racers have the options of going to different places, so your program has to be competitive. At the same time, the facilities try to work together with the common theme that a rising tide lifts all boats or in this case, happy racers help all tracks.

“In the Southeast, we’re race track heavy so people have options,” Gambrell said. “You have nice race tracks in Greer and Union County, so them and Pageland, we all work together the best we can. It’s hard because we have to run dates the best we can. At the end of the day, if we’re feuding with each other, none of us are winning.” 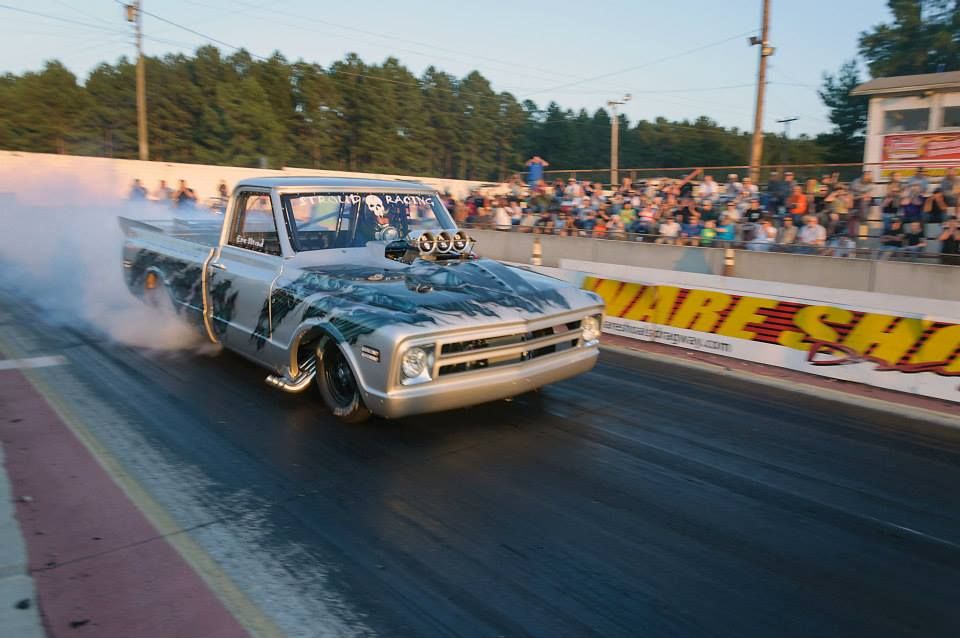 “The bracket racers who come to all the events are passionate about making the Summit Team Finals,” Gambrell said. “They like the competition at the team finals. We usually bring a full team and a lot of them use it as a vacation where they get to enjoy the sport and fellowship with other racers. Those are pluses for us. We don’t have a large bracket program, but we have a good, solid program.”

Beyond bracket racing, Ware Shoals hosts a gasser group called the Hard Knox rides of out nearby Anderson. It’s a local brotherhood that builds and rides motorcycles and hot rods. Ware Shoals is also home to some of the biggest car and bike shows in their region. 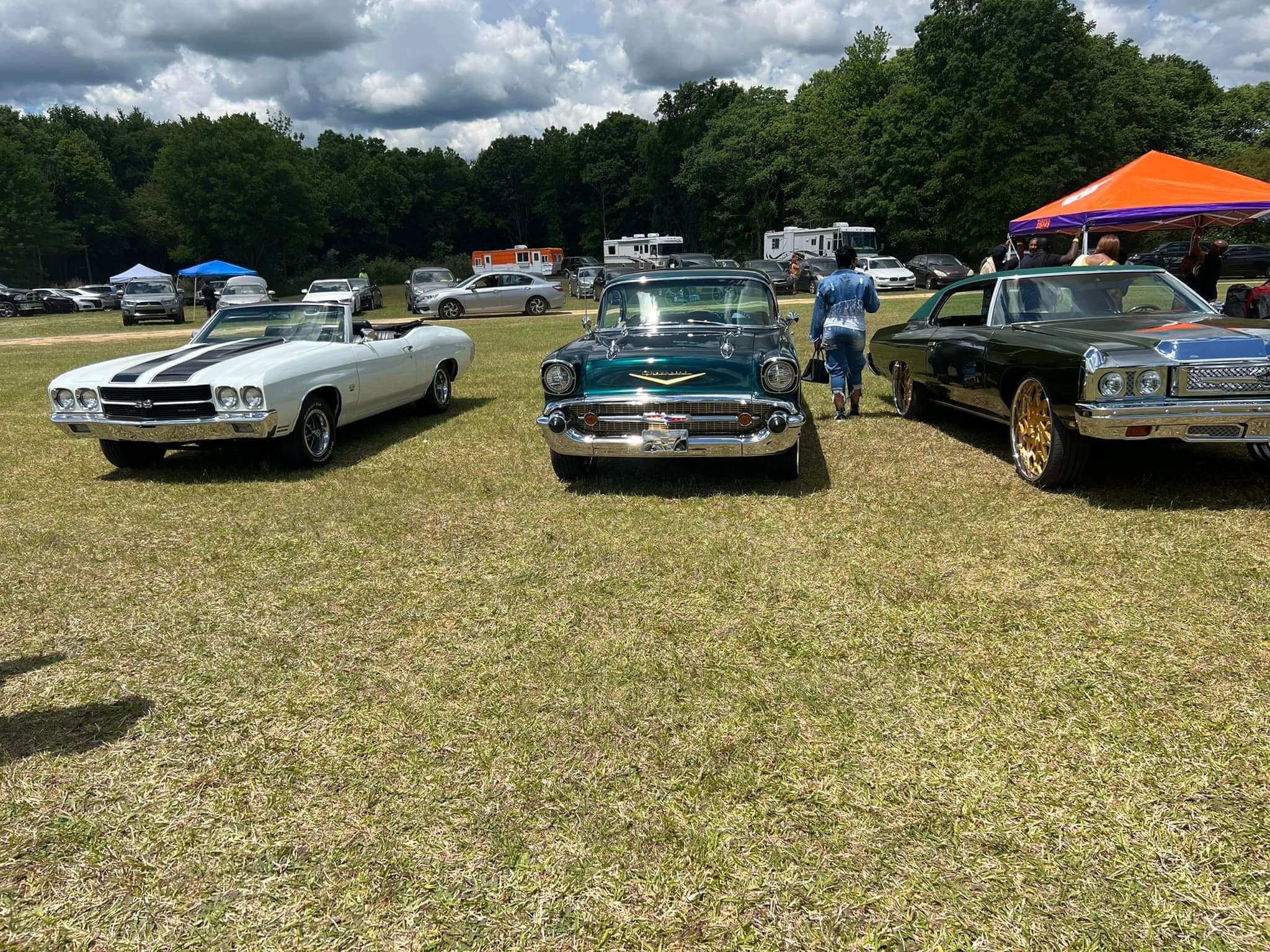 “We’ve been very successful in that people enjoy coming to that kind of event,” Gambrell said. “It gives them something different than the weekly drag racing.”

Regardless of the event, Gambrell always wants people to feel welcome. It’s a goal of Ware Shoals Dragway and a big reason it feels like coming home.